WILL Taylor snaps and punches Jamie Tate in front of a mystery man connected to Dawn next week in Emmerdale.

The mechanic locked horns with Jamie after refusing to service his car, claiming it would be against his boss Cain Dingle’s wishes. 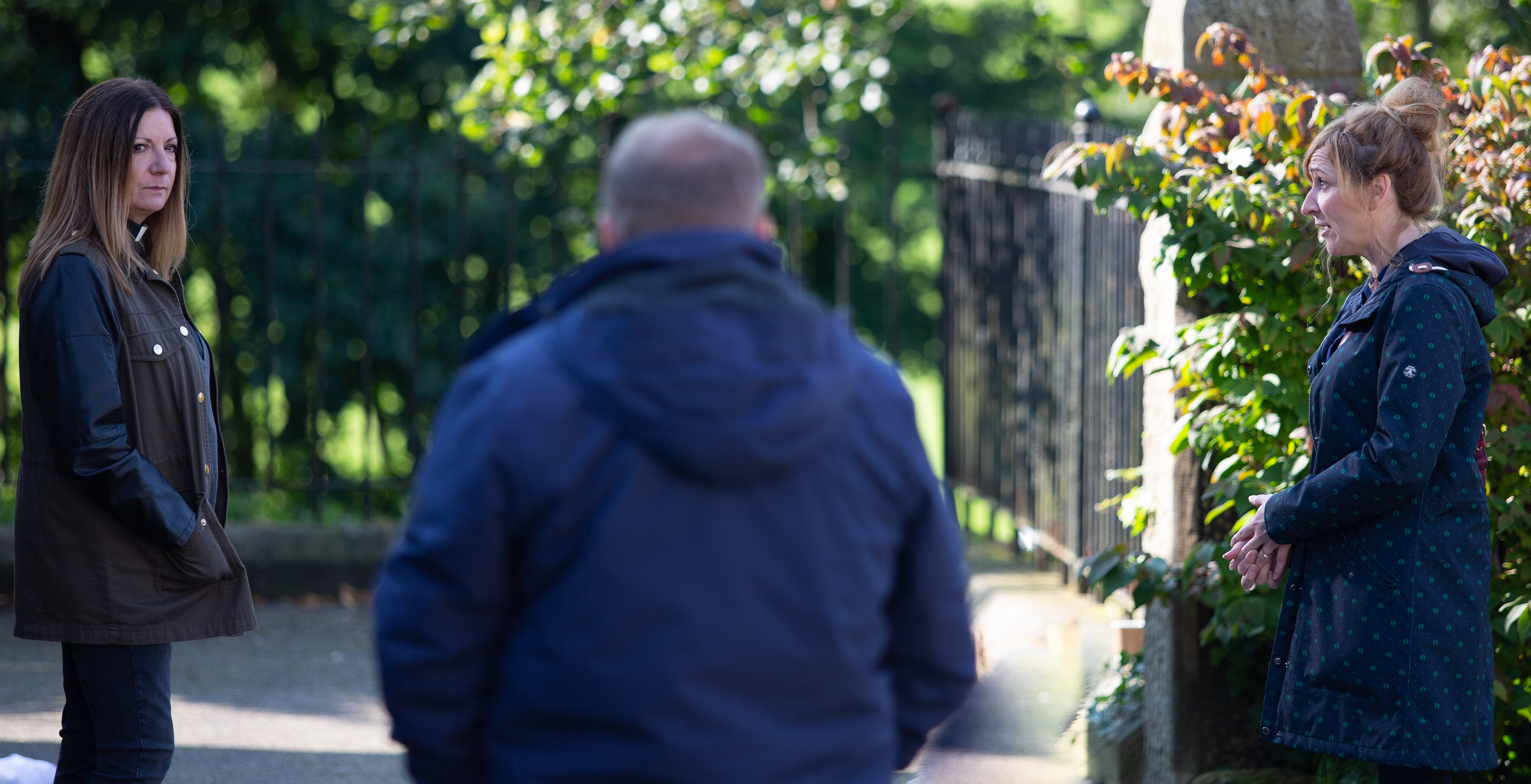 Jamie was further irritated when he discovered Will and his ex wife Andrea had struck up a bond after the mechanic agreed to take care of a leak in her home and keep an eye on her daughter Millie.

Next week’s episodes of Emmerdale will see Will question Dawn about where she’s been, but fail to get much of a response.

Later, Will says some hurtful things to Harriet and pushes her away. 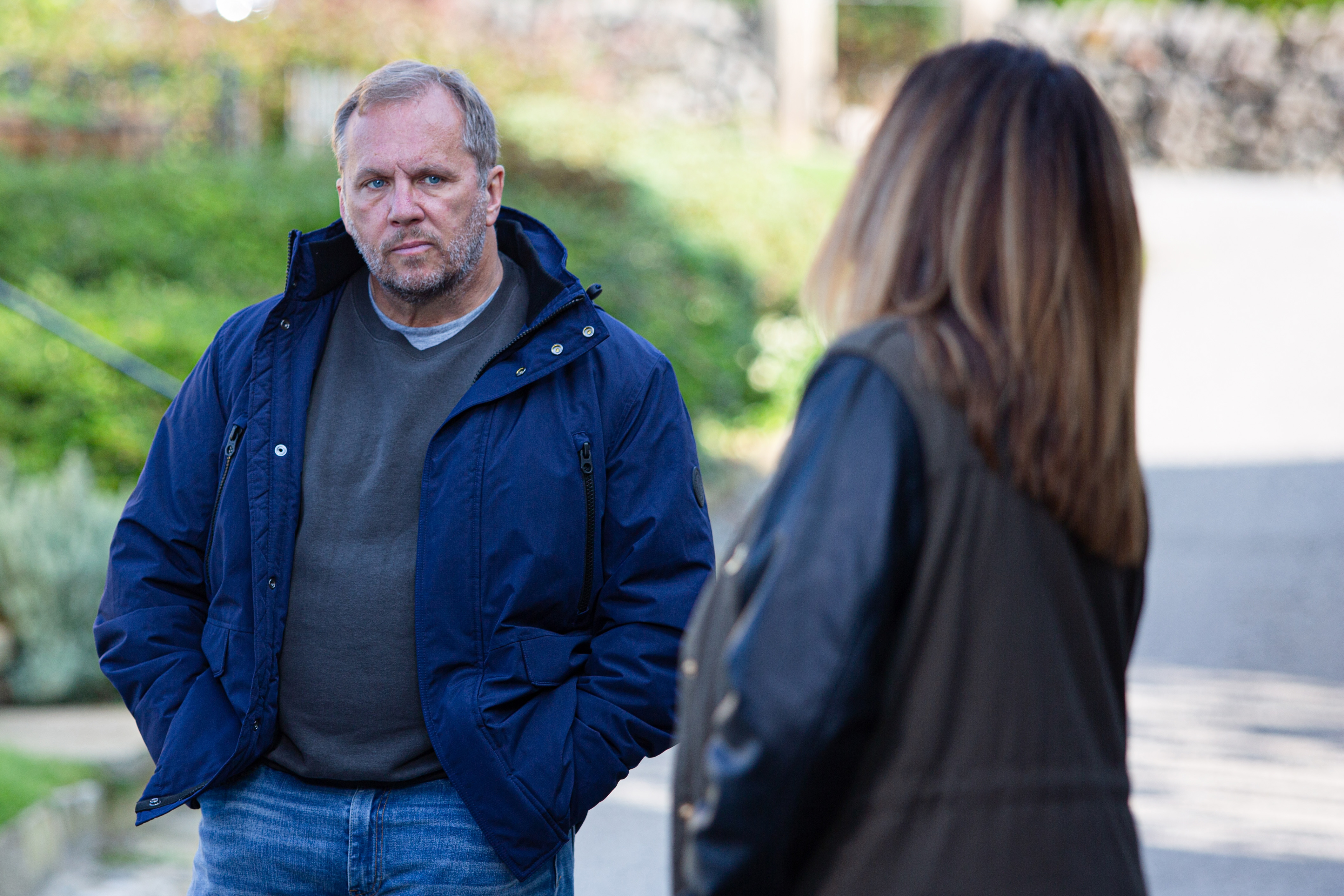 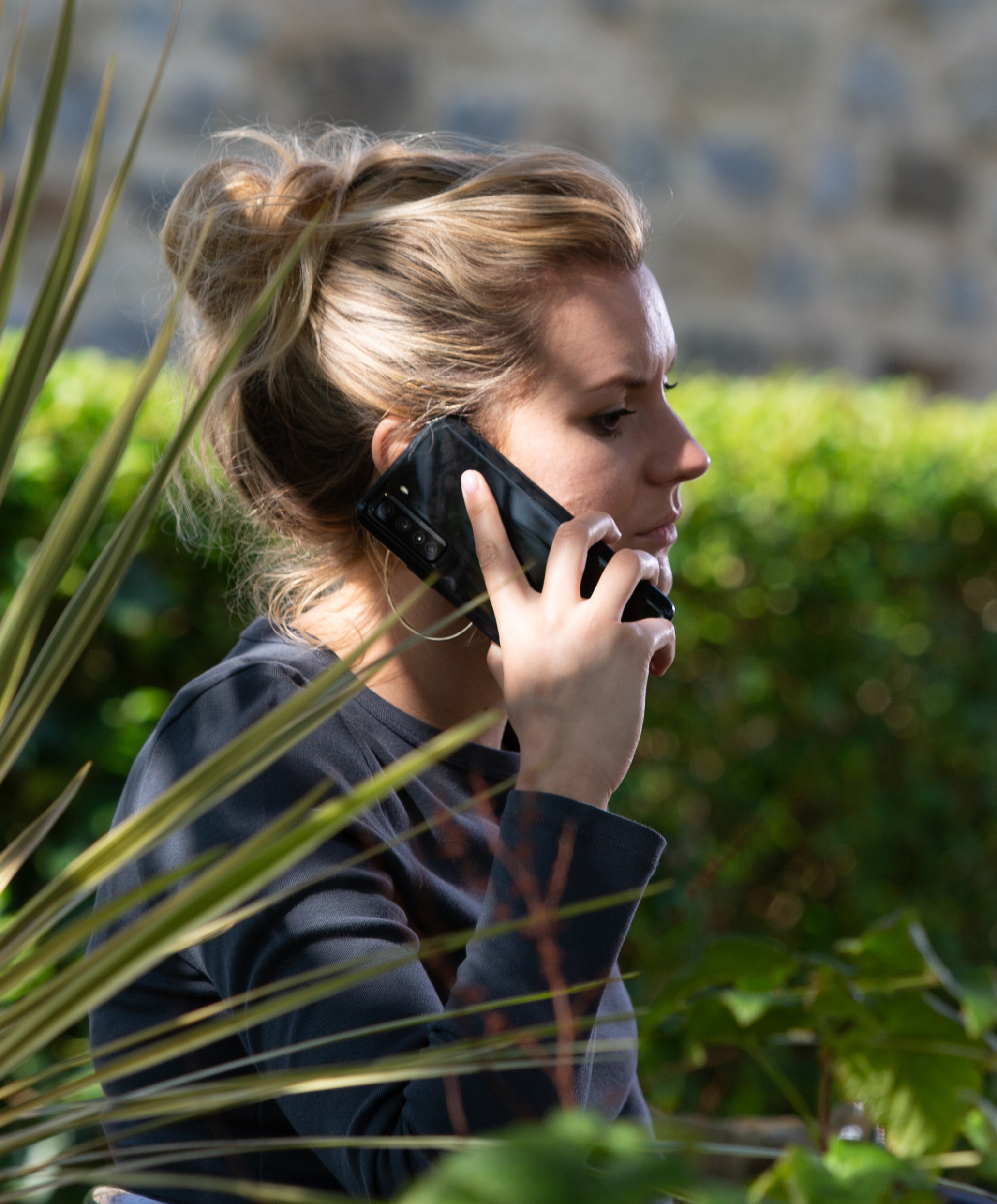 Meanwhile, viewers will see Dawn receive a call and warn a man named Richard not to try ringing her again.

Later, Harriet tells Will that she’s let Laurel know that their wedding is off and that she pretended it was due to money issues. 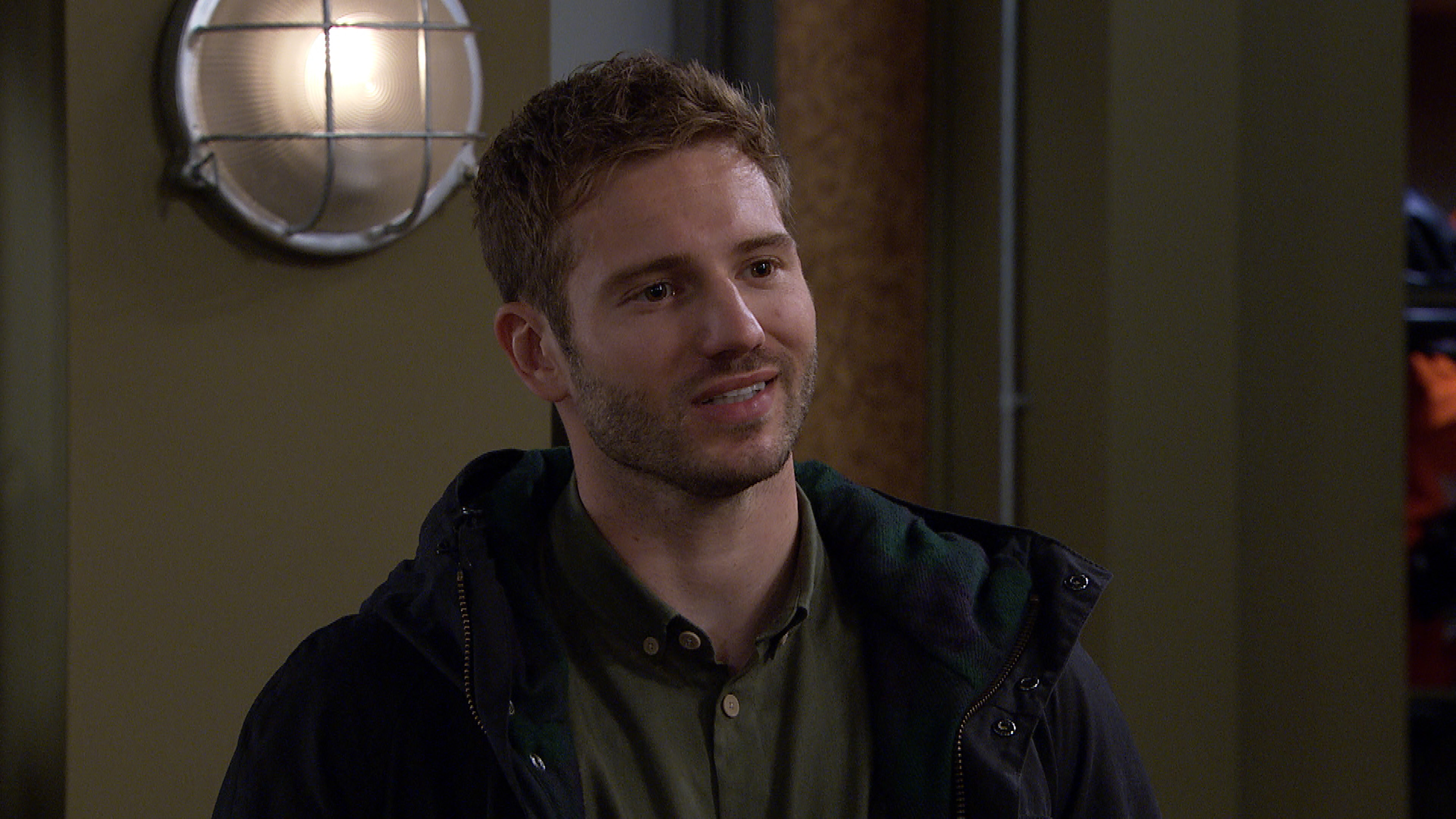 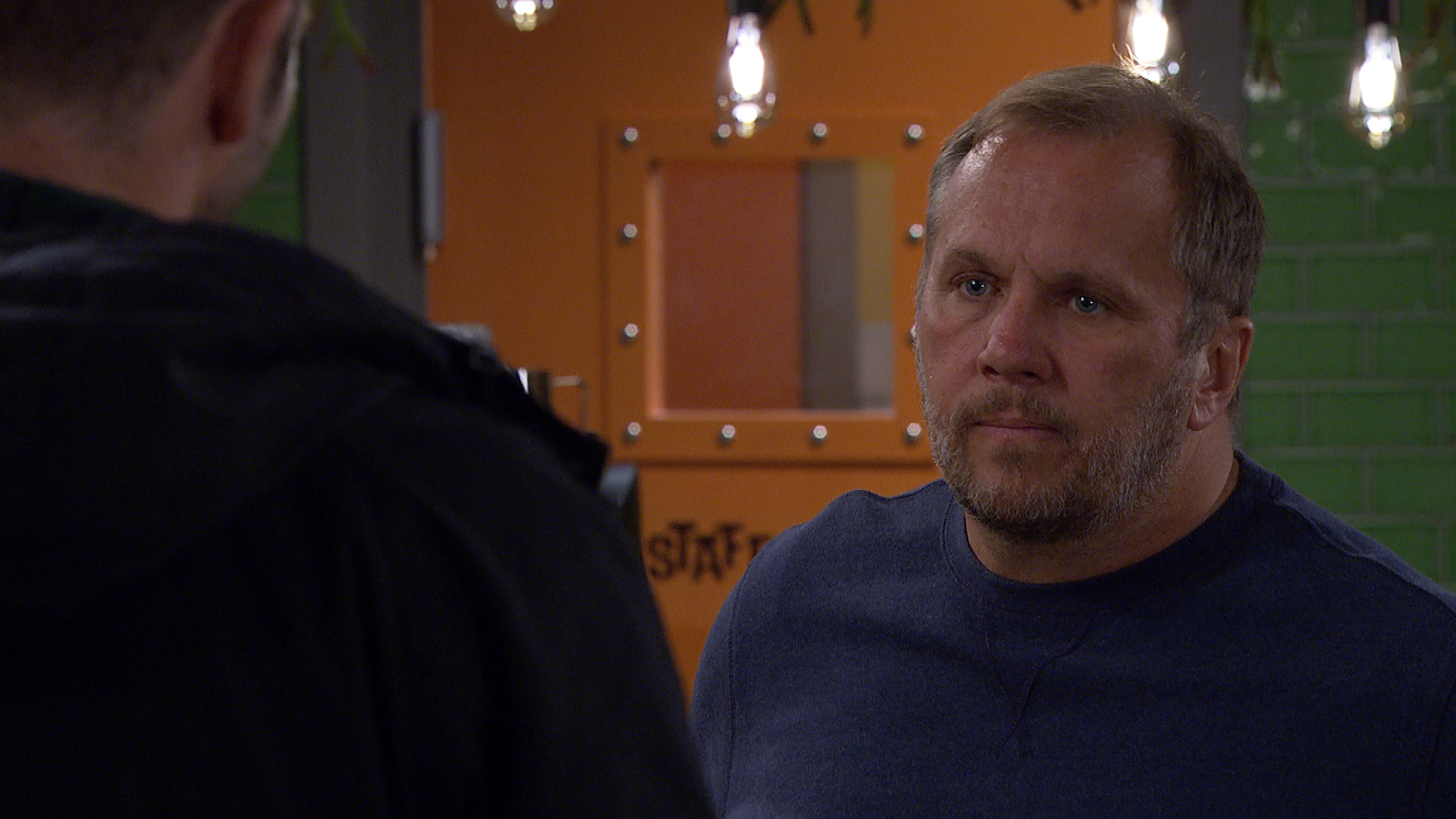 Harriet heads off and despairs at being cut out of her own family.

Later, Harriet panics when Laurel and Nicola reveal they’ve asked around and people are happy to contribute money towards the wedding.

Meanwhile, Will finally snaps at Jamie for taunting him and punches him in the fac.

Emmerdale has teased that viewers will then discover who Richard is.

Could Dawn be in danger?

If so, how will Jamie react?