EMMERDALE'S Sammy Winward has stunned fans and her soap co-stars with a picture of her rarely-seen daughter Mia – who looks JUST like her famous mum.

The 35-year-old actress proudly shared a pic of Mia, who turns 16 later this month, as she revealed she was following in her footsteps. 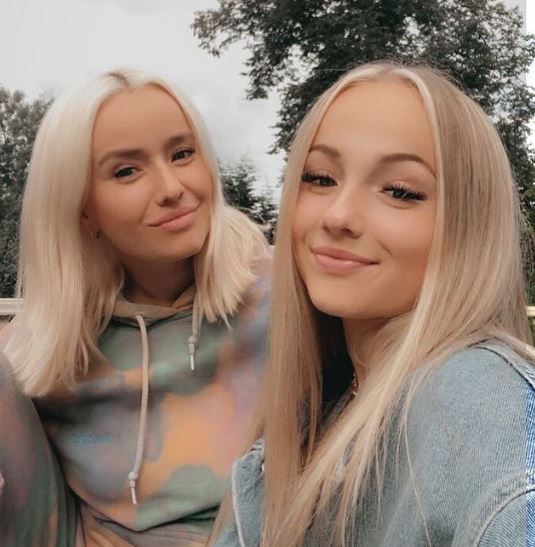 Posting a professional headshot of the teen taken by Colin Boulter, Sammy gushed: "16 next week 💖 @miawinwarddunn following in my footsteps (even though she’s a better actress then I ever was at that age!)

"With a new agent @scream_management, a new headshot by the amazing Colin Boulter @neilson_photo_actors and entering into the crazy world of acting. ✨✨✨"

Mia's piercing eyes, enviable bone structure, and long blonde hair makes her the double of her mum, who previously shared her own headshots to Instagram.

Sammy's followers were floored by the resemblance, with one writing: "She’s your absolute double, just gorgeous ❤️" 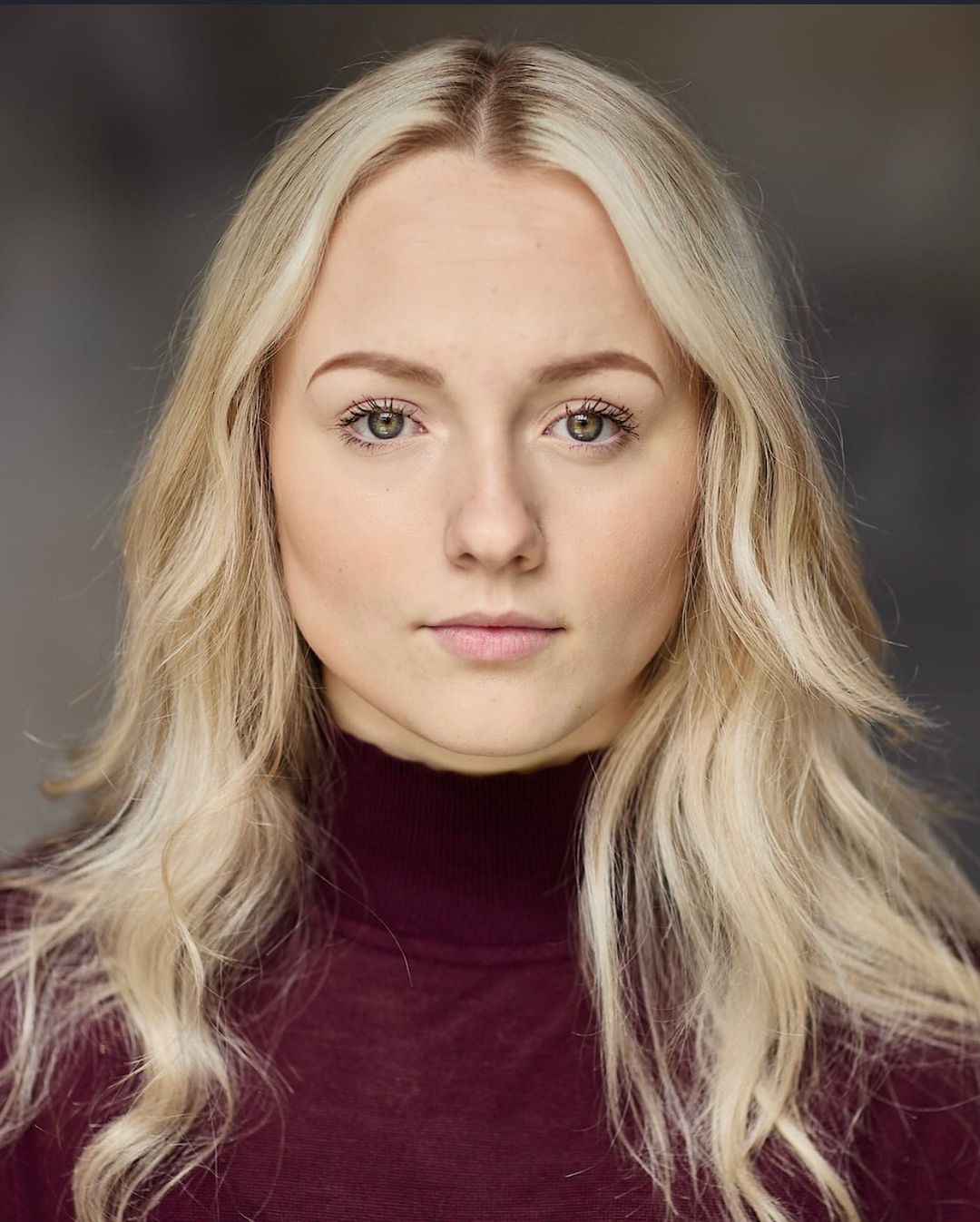 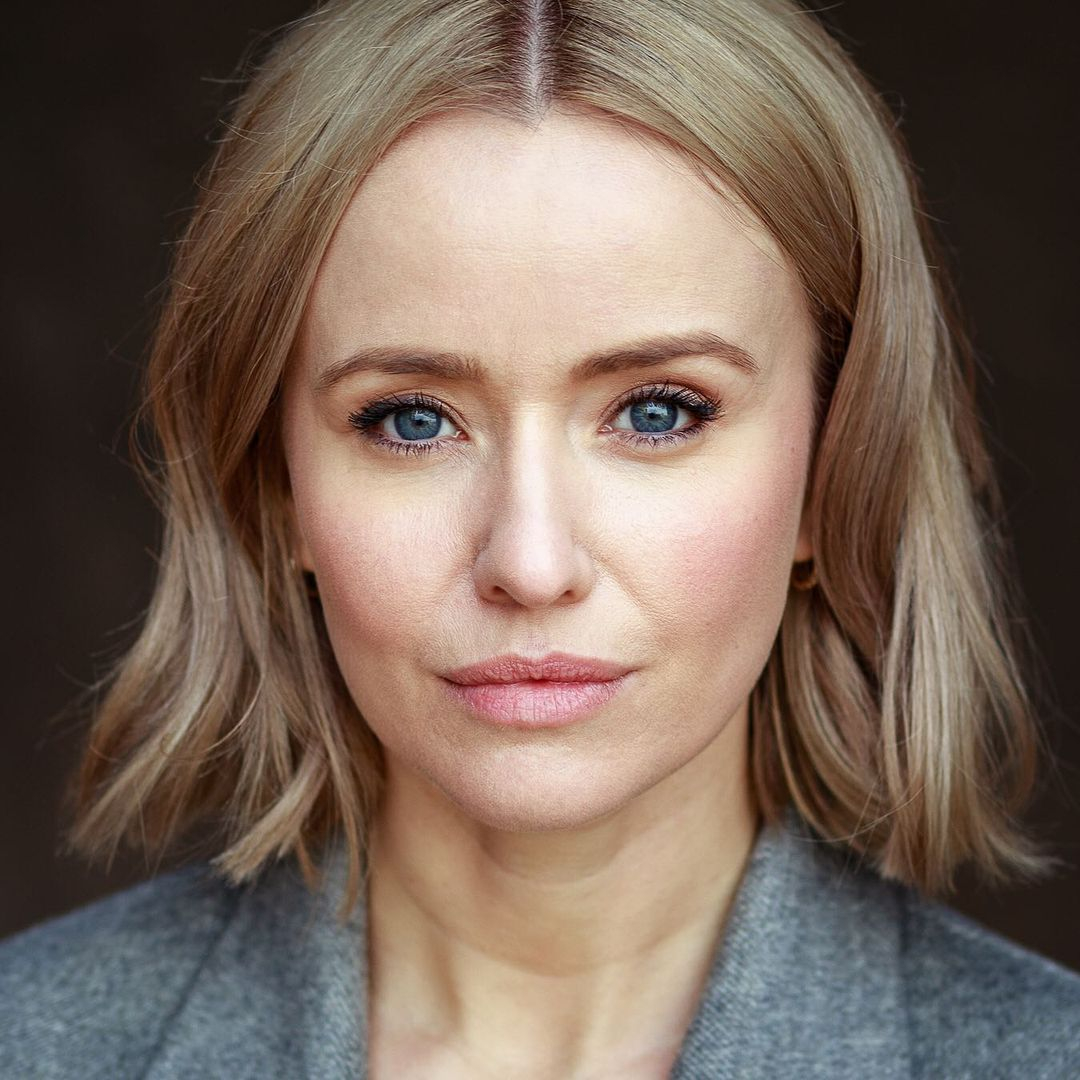 Another commented: "She certainly has your good looks Sammy…"

A third said: "Spitting image of you ❤️"

One more agreed: "Wow, she is very like you." 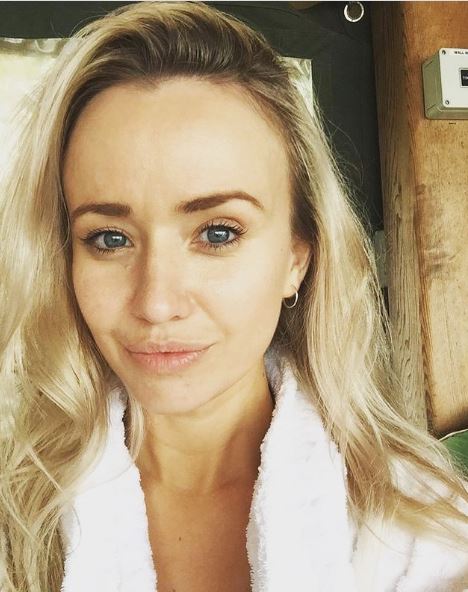 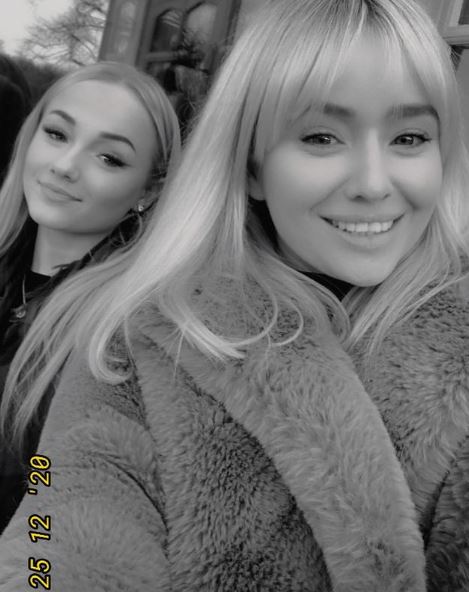 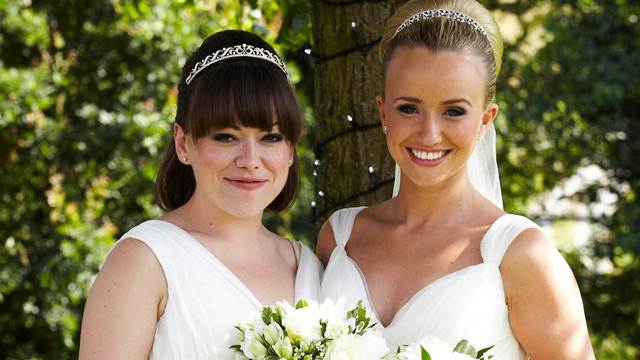 Sammy welcomed Mia when she was just 19 years old, and shot to fame playing Katie Sugden in Emmerdale between 2001 and 2015.

Fans often claim they look like twins when private Sammy posts photos of them together, which is rare.

The star shares her daughter with footballer David Dunn, who she was engaged to until their 2005 split.