ESCAPE to the Chateau presenter, Angel Adoree has opened up about her disagreements with her co-host husband.

The 42-year-old spoke candidly about her marriage to Dick Strawbridge, addressing their unconventional age gap. 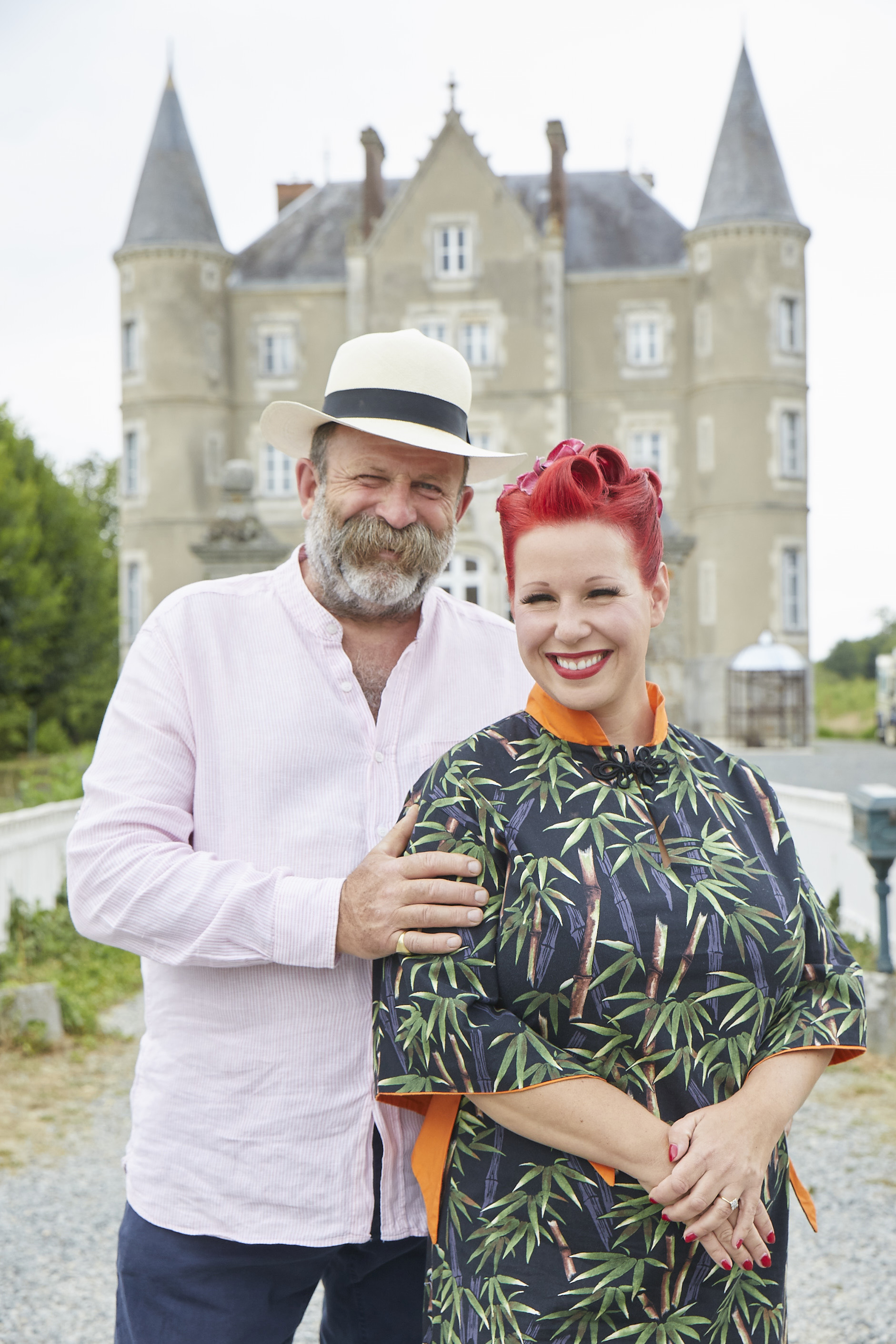 The show, which focuses on the couple's life renovating their home, has seen the pair butt heads.

Speaking about their relationship in a new interview, Angel opened up about the couple's disagreements as she touched on their age gap.

The small-screen couple, who have a 19 year age gap, have addressed their relationship in an interview.

Angel commented that, despite the age gap, Dick had a "youthful energy" about him as she gave an insight into minor arguments at home. 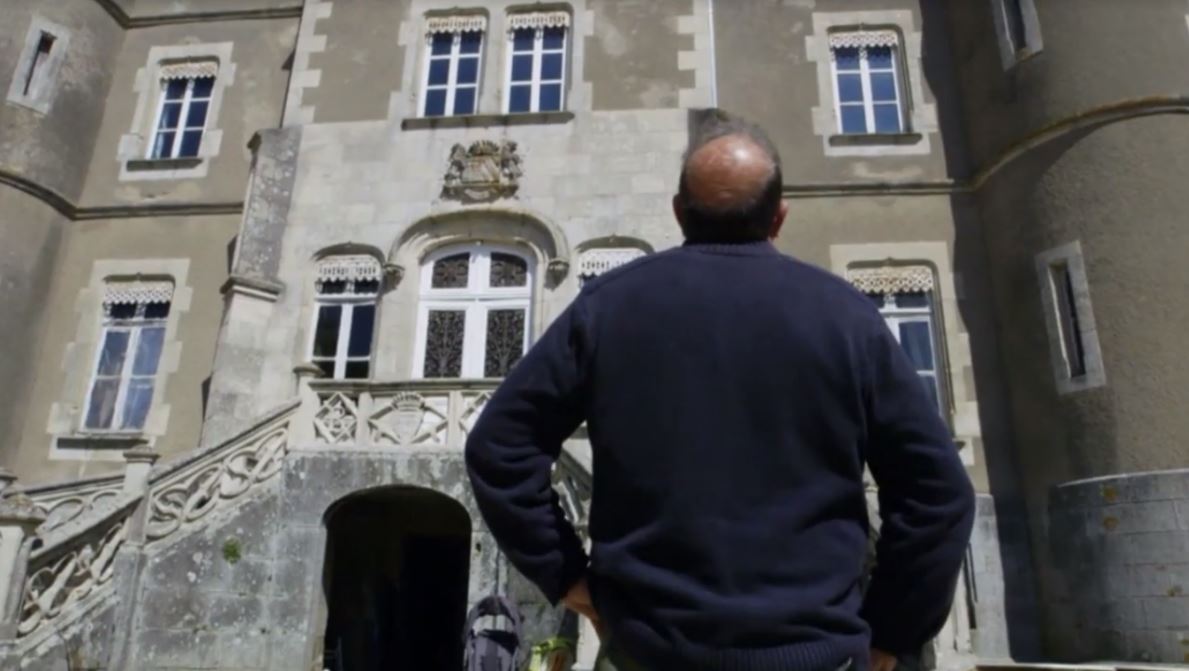 "He does love to be on time, which is probably the main cause of any little arguments we might have."

Dick explained his attitude towards tardiness comes from his time as an army colonel.

The star commented that if he had 600 men waiting for him and he was 10 minutes late then it would be "100 man hours wasted".

"And as a consequence, I hate being late, so I am always chasing Angela to get out of the door so we get to school on time," Dick countered." 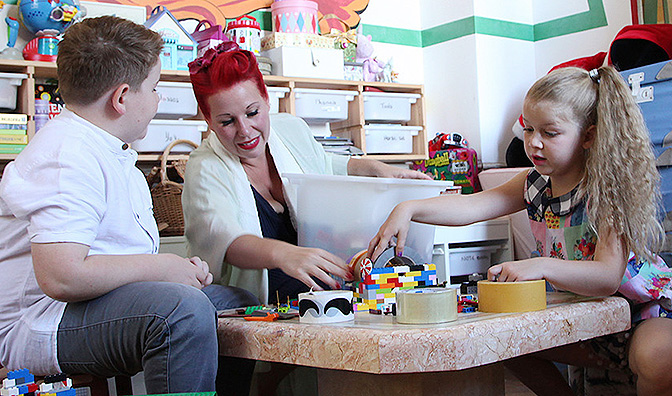 Angel tied the knot with Dick, 61, at the 19th century French Chateau they had previously bought and renovated.

A year later, in 2016, Escape to the chateau aired on channel 4, proving to be a smash hit among viewers.

In a previously aired extended More4 episode of Escape to the Chateau, Dick took a swipe at his wife's designs in a rather brutal fashion.

Dick dubbed his wife's choices as "absolutely terrible" in the clip.