Jasmine Armfield, 21, played tribute to her real life and TVbest mate on her 23rd birthday. 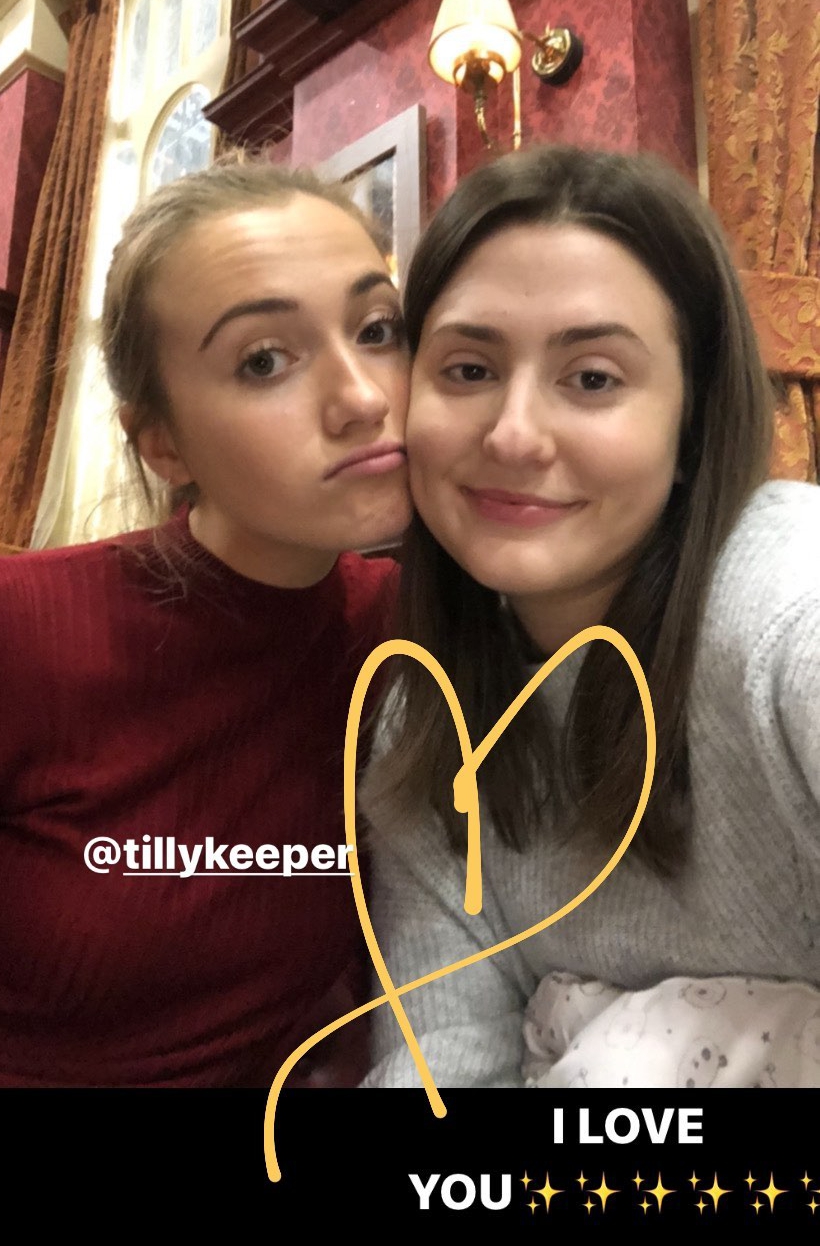 For Tilly's birthday on Sunday, Jasmine posted a series of cute and silly pics of the pair.

The 21-year-old actress described Tilly as her "life coach", "my funniest little coop" and "bestie", and finished the tribute saying "I love you".

The photos showed the pair posing for sweet selfies, stopping for takeaway after a night out, dressed up for a disco party and one of Tilly with her beanie pulled down around her eyes.

Tilly played Louise Mitchell on Albert Square for four years but moved on to pastures new in Reggie Yates' drama about a reality TV show called Make Me Famous. 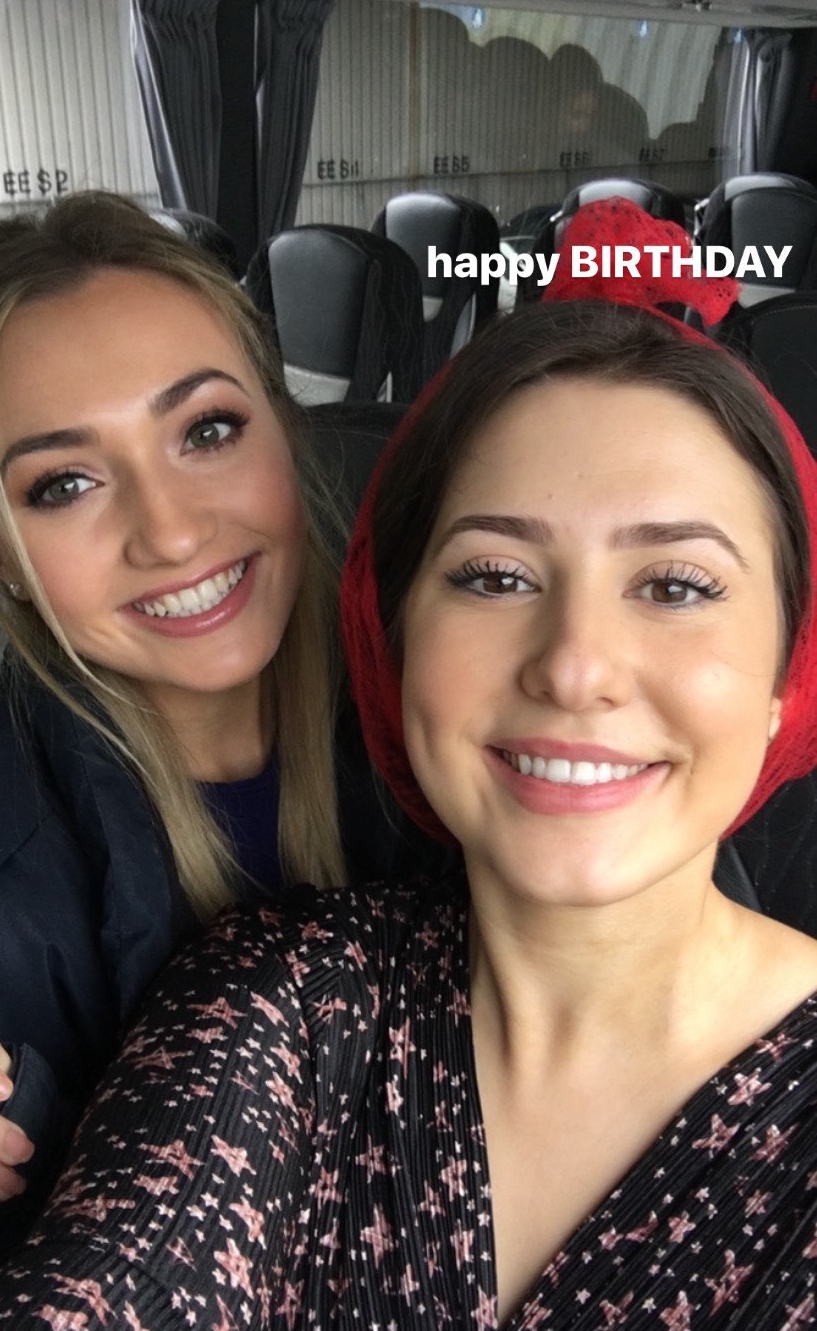 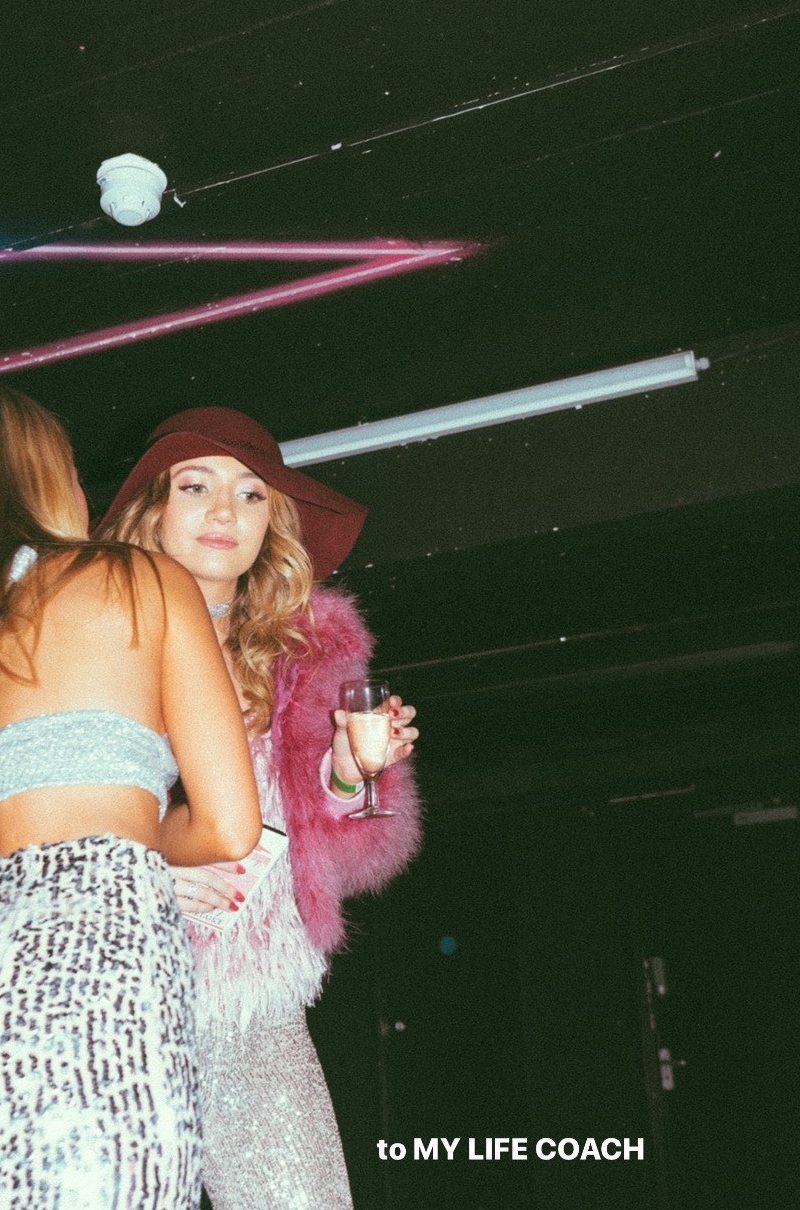 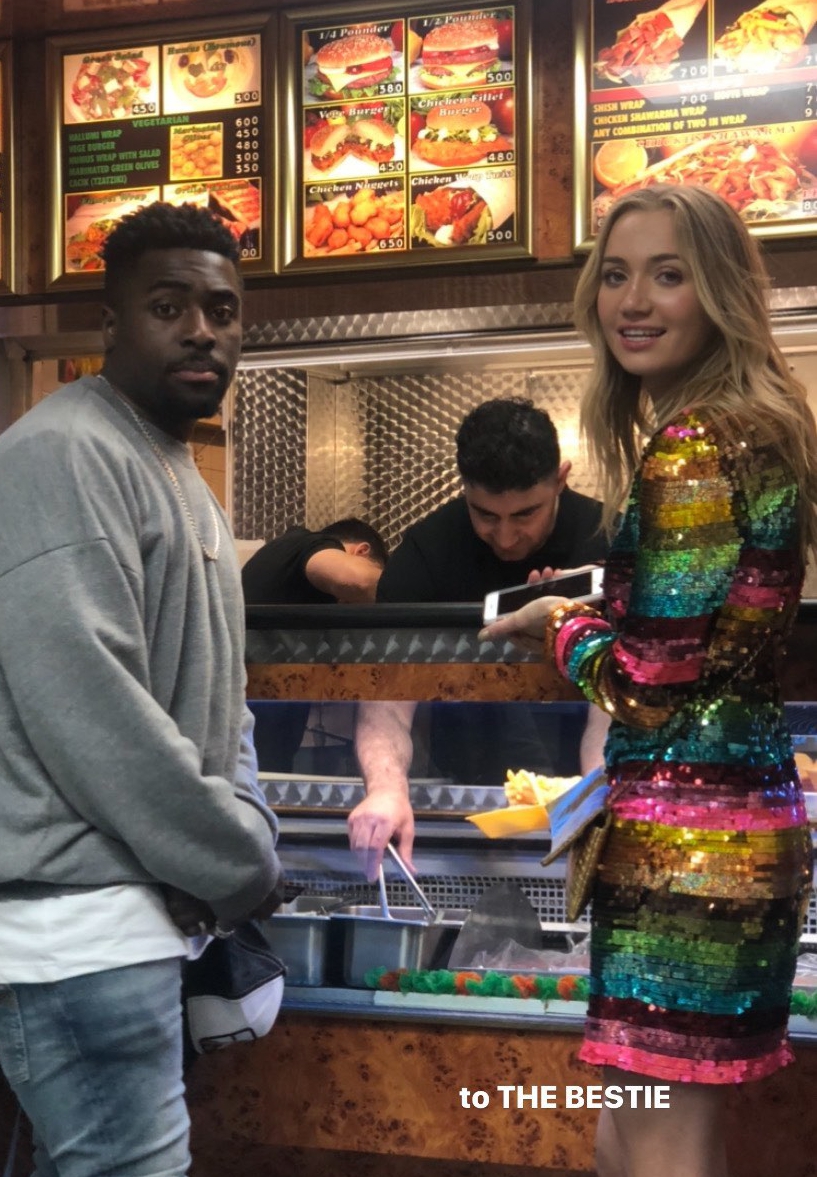 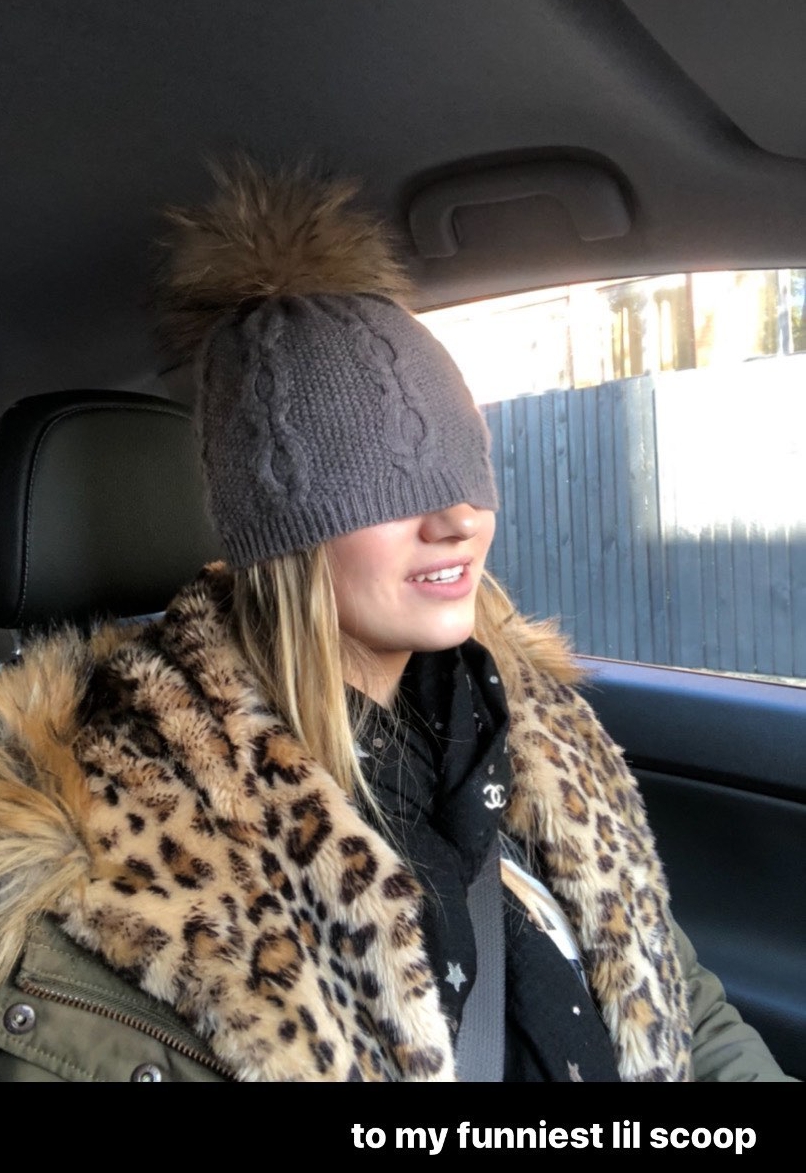 Tilly played Louise since 2016 and was the fourth actress to take on the role before leaving earlier this year.

Louise starred in several of the soap’s biggest storylines since Tilly took on the role including her relationship with cheating Keanu Taylor.

As for Jasmine, she left EastEnders in January and was the fourth actress to take on the role of Bex Fowler.

Her troubled character left the Square in the spring to go travelling much to the dismay of mum Sonia. 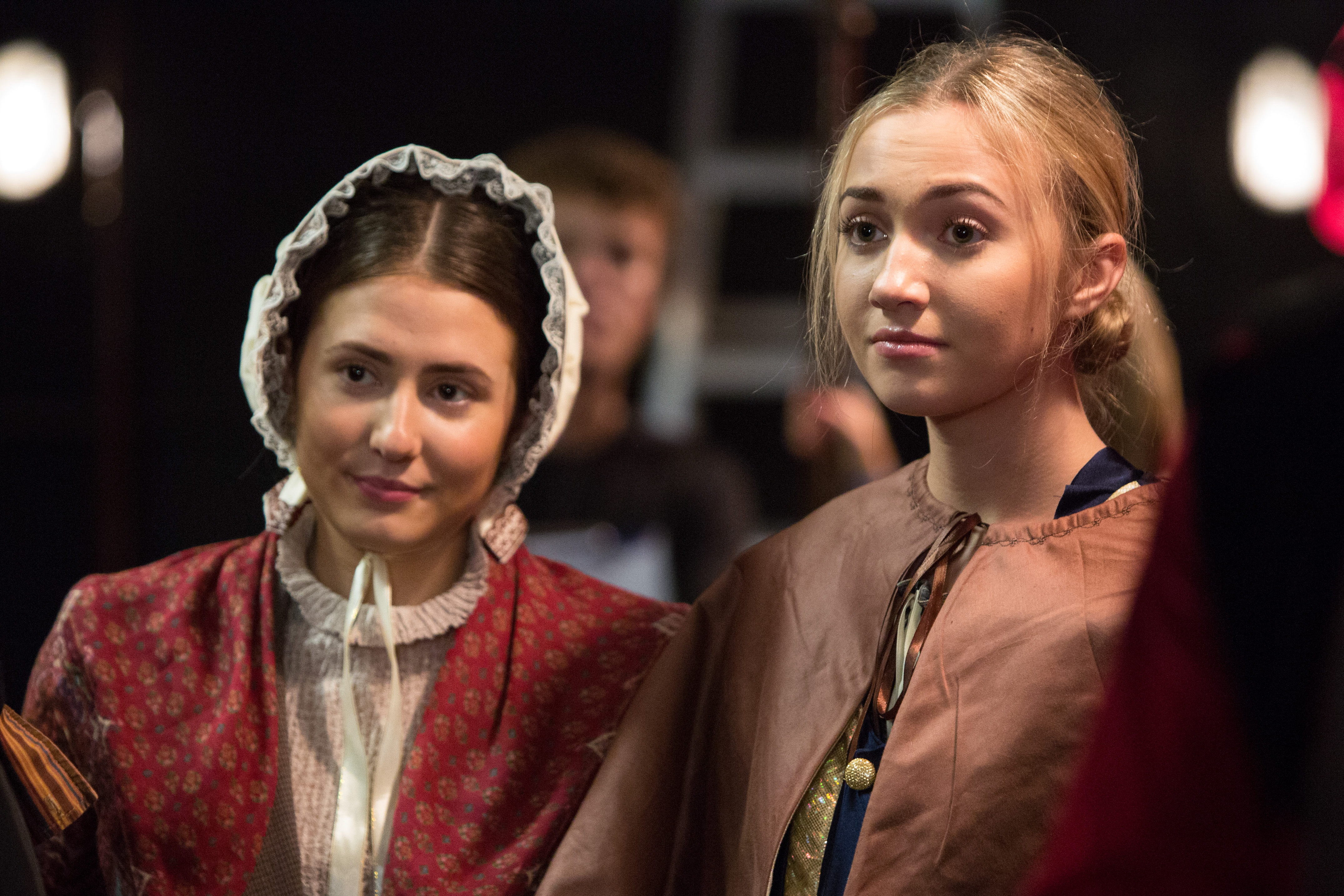 Before she became famous, Jasmine was a student at the Pauline Quirke Academy for the Performing Arts.

Jasmine has released her own debut single as her character Bex Fowler’s music storyline continues in the soap.

Viewers were stunned by her beautiful voice after she sang Dido’s White Flag on the show in the Queen Vic.

Her character Bex had written her own songs on-screen with one called Boxed Up Broken Heart about her ex boyfriend Shakil, who was murdered on the Square. 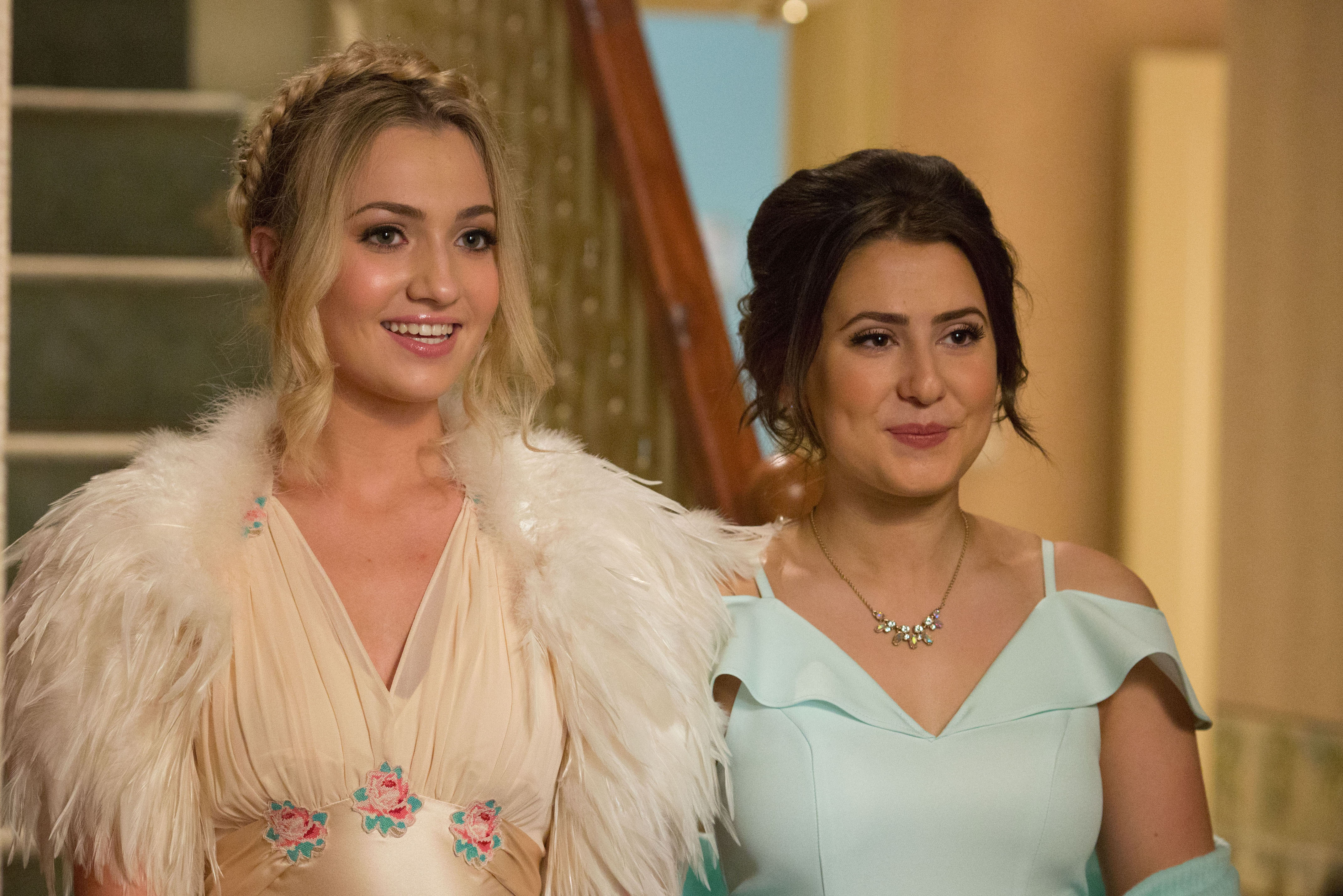 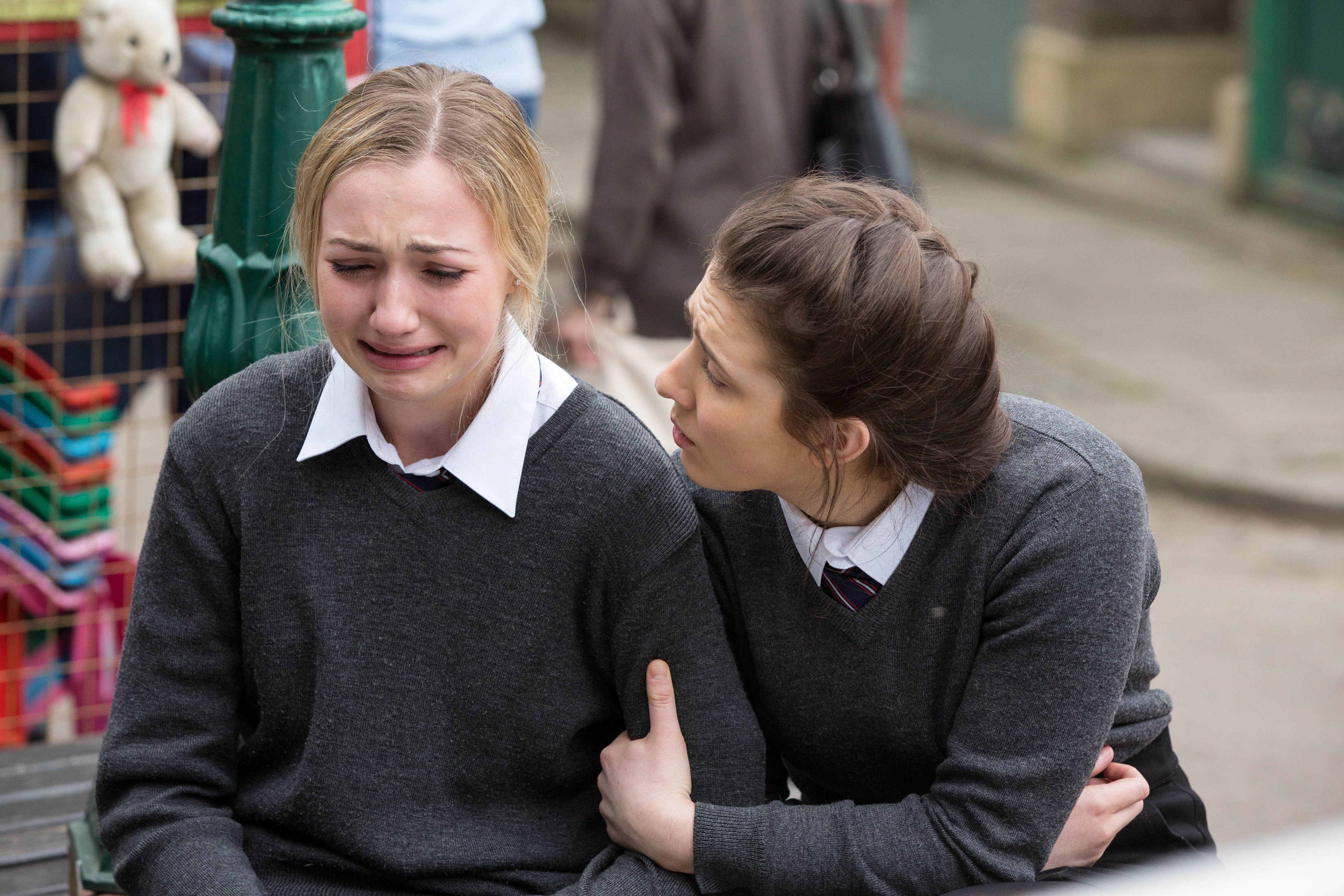 Her character endured a rocky teenage life in EastEnders, and was involved in one of the soaps biggest storylines in 2019 when Bex tried to kill herself.

But the actress enjoys sunny holidays abroad, a funky wardrobe and lavish dates in real life with her famous YouTuber boyfriend Romell Henry.

Photos from their Instagram accounts reveal that the couple are a pair of fun-loving fashionistas and live life to the full.

And Jasmine is barely recognisable as her East End alter ego in the pics, with one photo showing the beauty dressed in a patterned two-piece ensemble on her birthday last year.