Debuting November 10, the weekly show will be available via PodcastOne, LiveOne’s network, Apple Podcasts, Spotify, Amazon Music, YouTube and wherever podcasts are heard.

Porter, who played Jason Street, and well as Gilford (Matt Saracen) will join Whitman every Thursday to discuss their favorite moments and memories from the show and share never before told stories. The plan is to break down an episode of FNL each week; episodes will feature guests that range from fellow cast members to close friends and colleagues.

“For Zach and Scott, going back to Dillon has been a long time coming and just made sense,” said Porter, Gilford and Whitman in a joint statement. “We’re pretty sure Mae’s just on the pod to make her dream of working with Taylor Kitsch become reality. We kid, we kid. We’ve been friends for a long time and share a unique passion and love for Friday Night Lights, a show that had such an equal impact on those who made it and those that have watched it since its debut. It’s why we’re excited to share our memories of making the show and the journey of watching it with our listeners. We can’t wait to talk about revisiting the show and our lives since then, chat with other people from the show, the industry, and beyond, and really open up about how being a part of the show — as actors and viewers — tugged at our heartstrings every week. It’s what we hope will keep our fans coming back for more.”

“When Friday Night Lights launched on television audiences were captured by the show’s heart and it’s that heart that lives on with this podcast through its hosts Scott, Zach and Mae,” said Kit Gray, PodCast One President. “The dual points of view that they give in each episode is unique and embodies exactly what audiences want from their podcasts – original content, insight and humor. We cannot wait for the world to fall in love with this show.”

PodcastOne’s full roster of programming is available on PodcastOne, Apple Podcasts, Spotify, Amazon Music, among others. It’s Not Only Football: Friday Night Lights and Beyond joins available programming such as Baby Mamas No Drama, Coffee Convos, Nappy Boy Radio with T-Pain and Southern Tea.

Gilford and Whitman are managed by Untitled Entertainment with Hansen, Jacobson providing legal representation for Whitman. Scott Porter is managed by Brillstein Entertainment Partners. All are represented by The Gersh Agency. 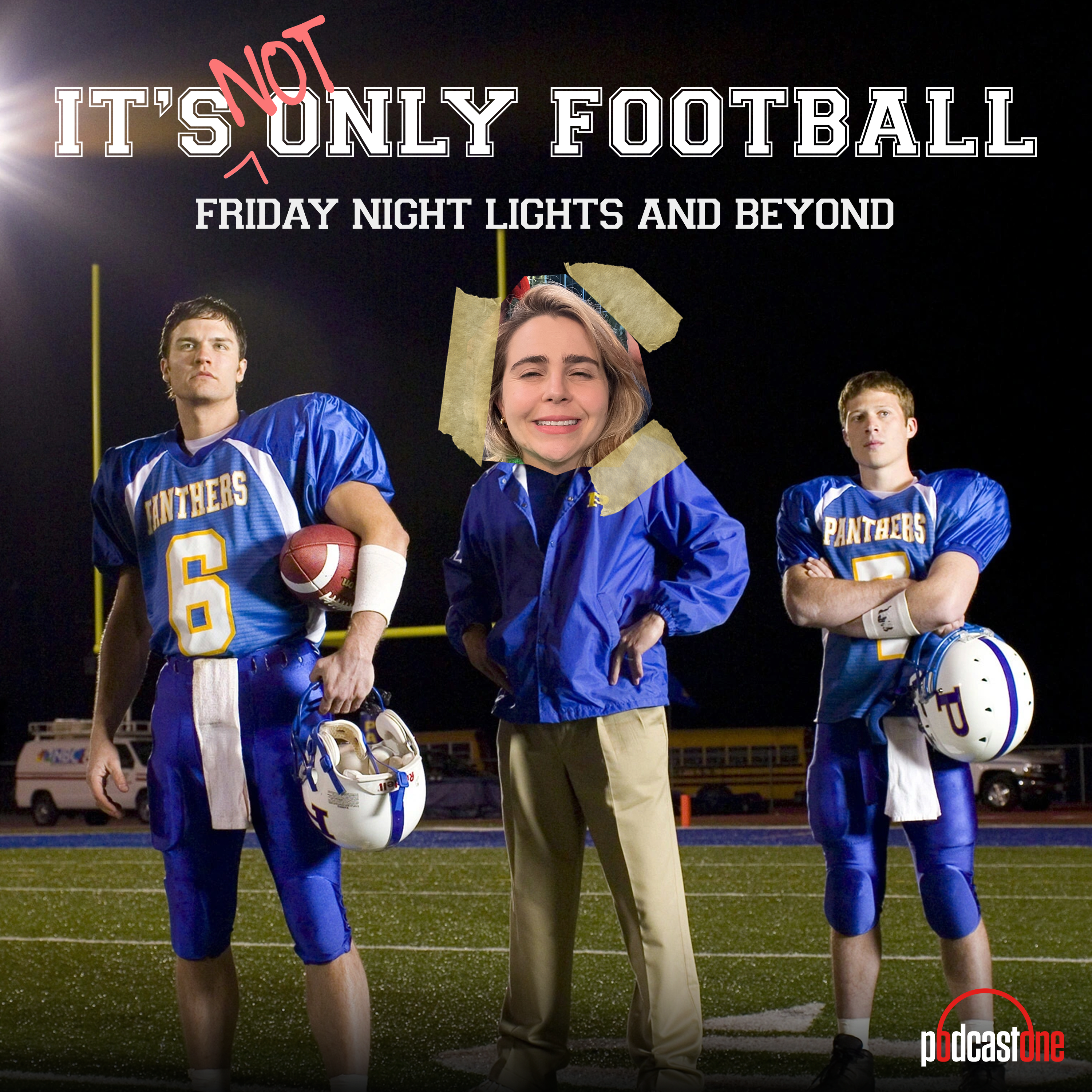