The CW has a slate of popular shows that are now available to stream on HBO Max. From Gossip Girl to Nancy Drew, here are some of the hit series you’ll find on the streamer ad-free. 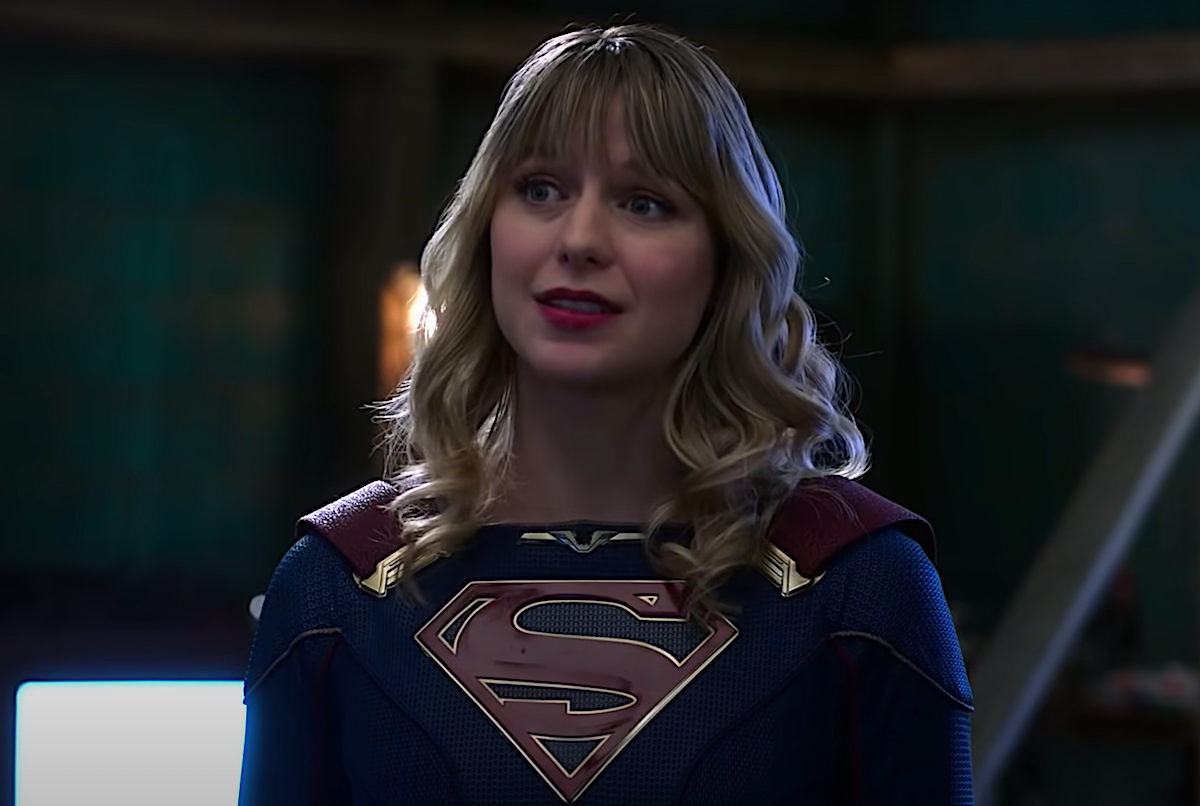 All six seasons of Gossip Girl are streaming on HBO Max.

The entire first season of Nancy Drew is streaming on HBO Max. The latest episodes from season 2 are available on The CW’s app and website.

Also set in The CW’s DC Arrowverse, Batwoman follows Gotham’s new superhero, Kate Kane  (Ruby Rose) as she takes on the city’s bad guys in the absence of her vigilante cousin, Bruce Wayne. Season 2, which is currently airing on The CW, replaces Kate with Ryan Wilder (Javicia Leslie), the series’ new Batwoman.

The first season of Batwoman is on HBO Max. Viewers can find recent season 2 episodes on The CW app and website.

Still in its premiere season on The CW, Superman & Lois follows Clark Kent (Tyler Hoechlin) and Lois Lane (Bitsie Tulloch) as parents of two teen sons, Jonathan (Jordan Elsass) and Jordan (Alex Garfin). When Clark’s mother passes, the family moves back to Smallville, only to find the town ravaged with sinister villains of its own.

The first five episodes of Superman & Lois are streaming on HBO Max. The show, which is currently on hiatus, will return to The CW on Tuesday, May 18.

Stargirl is one of the newer DC series to hit The CW. The show follows teen superhero Courtney Whitmore (Brec Bassinger), her stepdad Pat Dugan, aka S.T.R.I.P.E (Luke Wilson), and her super friends as they form the new Justice League of America in her new hometown of Blue Valley, Nebraska.

The entire 13-episode first season of Stargirl is available on HBO Max. Season 2 is scheduled to premiere on The CW in summer 2021.

The first and final season of Katy Keene is now available to stream on HBO Max.