All six episodes of The Trials of Gabriel Fernandez are available to stream and download on Netflix now. True crime viewers still cannot believe what happened to eight-year-old Gabriel Fernandez and are demanding answers to the endless questions they have.

Will there be another series of The Trials of Gabriel Fernandez?

At the moment, there has been no official announcement from Netflix if The Trials of Gabriel Fernandez has been given the green light for another series.

The six-part documentary series only dropped on Netflix in February 2020, so it is still very early days for news of season two to be announced.

Netflix announces renewals and cancellations up to six months after the series has premiered, so there is still a lot of time for the future of The Trials of Gabriel Fernandez to be decided.

The series was in the top 10 shows on Netflix in the US for the past month, so things do look positive for the documentary series. 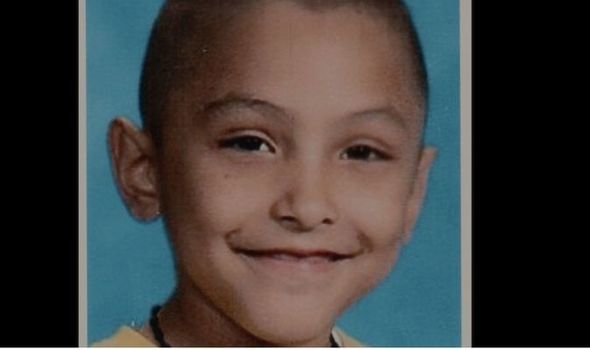 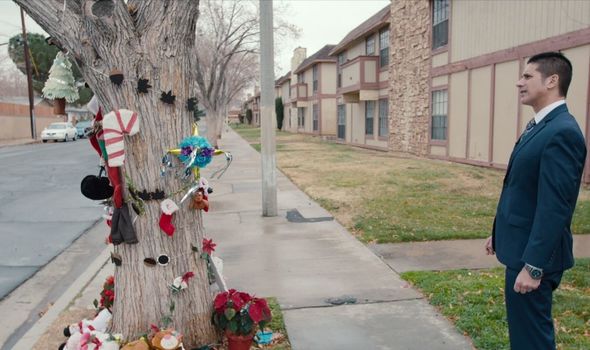 Additionally, The Trials of Gabriel Fernandez also has a 80 percent rating on popular review site Rotten Tomatoes and received praise from viewers online.

However, as The Trials of Gabriel Fernandez was based on the tragic true story and his mother and boyfriend were found guilty of first-degree murder with the additional circumstance of intentional murder by torture, there is unlikely to be more to come.

Gabriel’s mother, Pearl Fernandez was sentenced to life in prison without the possibility of parole or an appeal.

Isauro Aguirre, Pearl’s partner, is currently on death row at San Quentin prison and will not be released. 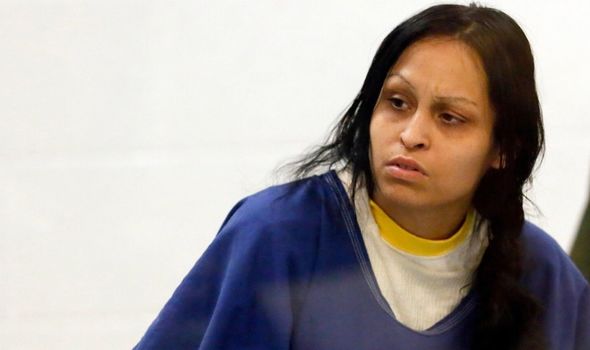 However, Brian Knappenberger, the creator of The Trials of Gabriel Fernandez told Entertainment Weekly that he would ‘absolutely’ talk to Pearl and Isauro in prison.

He said: “There are still so many unanswered questions. So if they wanted to talk to me, I would absolutely talk to them on the record.

“If they were willing to co-operate, their conversations could make for an interesting sequel to The Trials of Gabriel Fernandez.”

However, Pearl and Isauro did not talk to Knappenberger, for the making of season one and it is unknown if they will change their minds.

He had given both Fernandez and Aguirre a special phone number where they could reach him directly but they never got in touch.

He added: “Yes, I still want to hear from them. It’s not like we created this television series and now we’re on to the next thing, moving on with our lives.

“This is something that is lodged in the heart of everybody that worked on it. Part of it is a mystery. Like, who are these people? How did this happen? Why did this boy’s life get taken like this?” 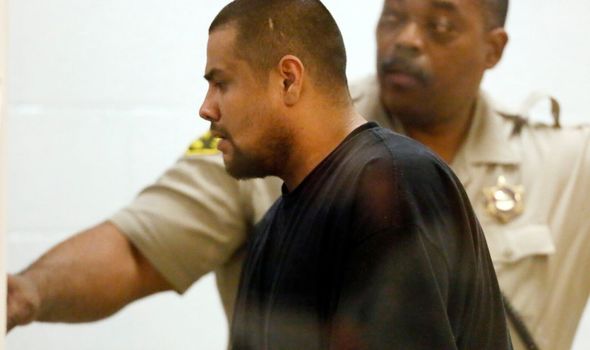 There was always the possibility that the second series could have followed the trials of the four social workers – Stephanie Rodriguez and Patricia Clement and their supervisors, Kevin Bom and Gregory Merritt. – who were in charge of the case of Gabriel Fernandez.

In an unprecedented move, they were charged with one felony count of child endangerment which resulted in death and falsifying public records in April 2016, making one of the few times in US history where social workers had been charged in a child abuse case.

Prosecutors argued the four minimised evidence of abuse and violated multiple policies and if they were found guilty, they each faced up to 10 years in prison.

The case never made it to the trail after the Second District Court of Appeal advised the lower courts that the case be dismissed.

However, there is always the possibility that prosecutors could still that case to the California Supreme Court.

Knappenberger said: “We’re waiting to see if the prosecutors then take this to the next level to the California Supreme Court; all that should happen within the next few weeks. This is still a very live story, so maybe this could lead to a season 2?”

Additionally, an internal investigation was carried out back in 2013 and all four lost their jobs.

There is always the possibility that filmmaker Knappenberger, could follow similar cases to Gabriel’s such as Anthony Avalos and Noah Cuatro’s which were mentioned in the final episode and continue to expose the failings of child protection services.

If season two if given the green light, viewers can expect the series to premiere in February 2021 at the earliest.

However, the first series took two years to produce, so it is most likely a second series will air in 2022.

Additionally, the current coronavirus pandemic has caused major delays to the production of TV shows across the world, so production work on a second season could face severe delays.

The Trials of Gabriel Fernandez is streaming on Netflix now