The Iron Throne, which was finally taken by Bran Stark (played Isaac Hempstead-Wright) will land in Leicester Square as part of a sculpture trail, Scenes in the Square. The statue which will be unveiled in London in summer will be of the legendary throne which saw the Lannisters, Starks, Tyrells, Tulleys and Targaryens go to war with one another.

Game of Thrones went on to become one of the most successful television series of al time.

It also holds six Guinness World Records including that of most “in-demand” TV show. 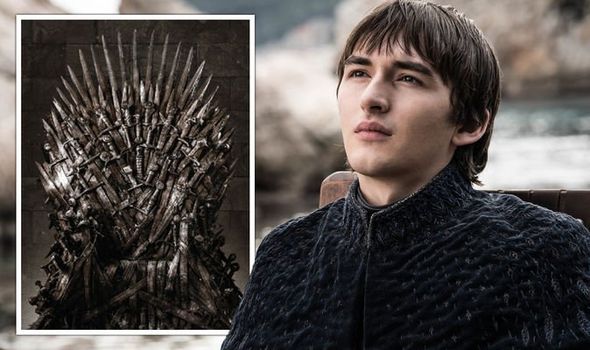 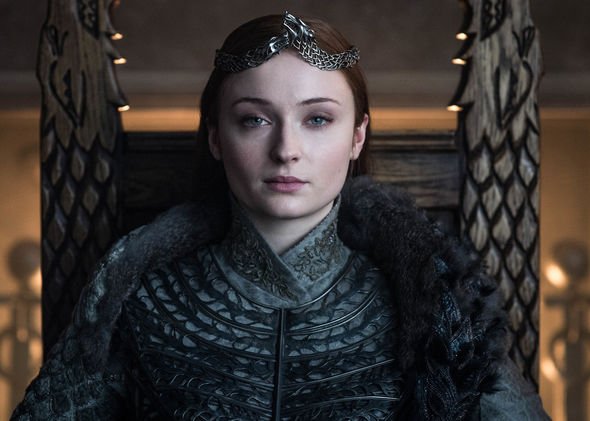 Fans of Game of Thrones are now waiting for the prequel, House of the Dragon.

The prequel is due to be released in 2022 and will focus on the Targaryens.

Set 300 years before the events of Game of Thrones, the series will focus on the turbulent story of House Targaryen and is based on the George R.R. Martin book Fire & Blood.

Mark Williams, Director of Destination Marketing for Heart of London, comments: “The trail is a true celebration of entertainment, paying tribute to film, theatre and now television. 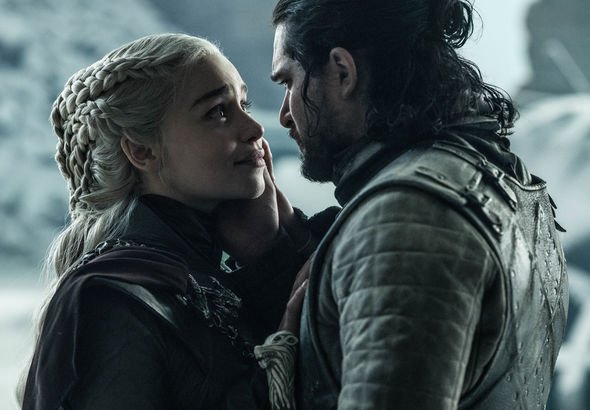 “We’re excited to be able to honour the legacy of one of the world’s most popular TV shows of all time as part of our Scenes in the Square trail.

“Thanks to Westminster City Council for their continued support; we’re looking forward to welcoming people back into the Heart of London this Summer and encourage fans to come down and see the Iron Throne in all its glory, alongside the additional statues in the square.”

Polly Cochrane, WarnerMedia Country Manager for UK and Ireland, comments: “We are delighted that The Iron Throne will be joining the most iconic characters and actors in entertainment as part of the Scenes in the Square Leicester Square trail.

“Game of Thrones has been enthralling fans for 10 years and we are excited to continue to share its legacy with everyone as we look forward to the next chapter in the franchise.”

Game of Thrones fans can currently enjoy a marathon of episodes streaming on HBO and Now.