HE’S played presidents and the Pope, and now Jonathan Pryce is set for another epic role – as Prince Philip in The Crown.

The Welsh star, who was nominated for a Best Actor Oscar in January for The Two Popes, will play the Duke of Edinburgh in the final two series of the Netflix drama. 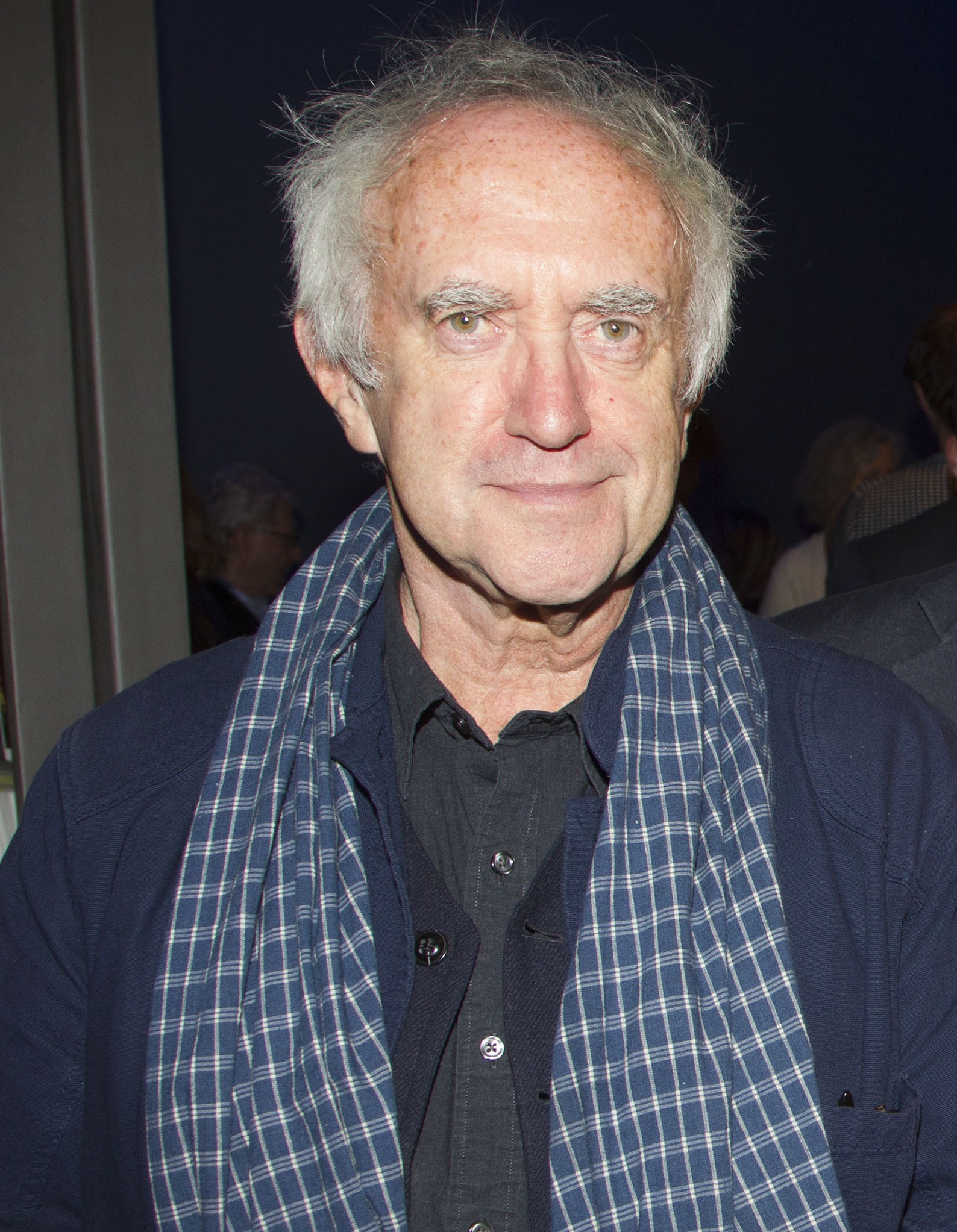 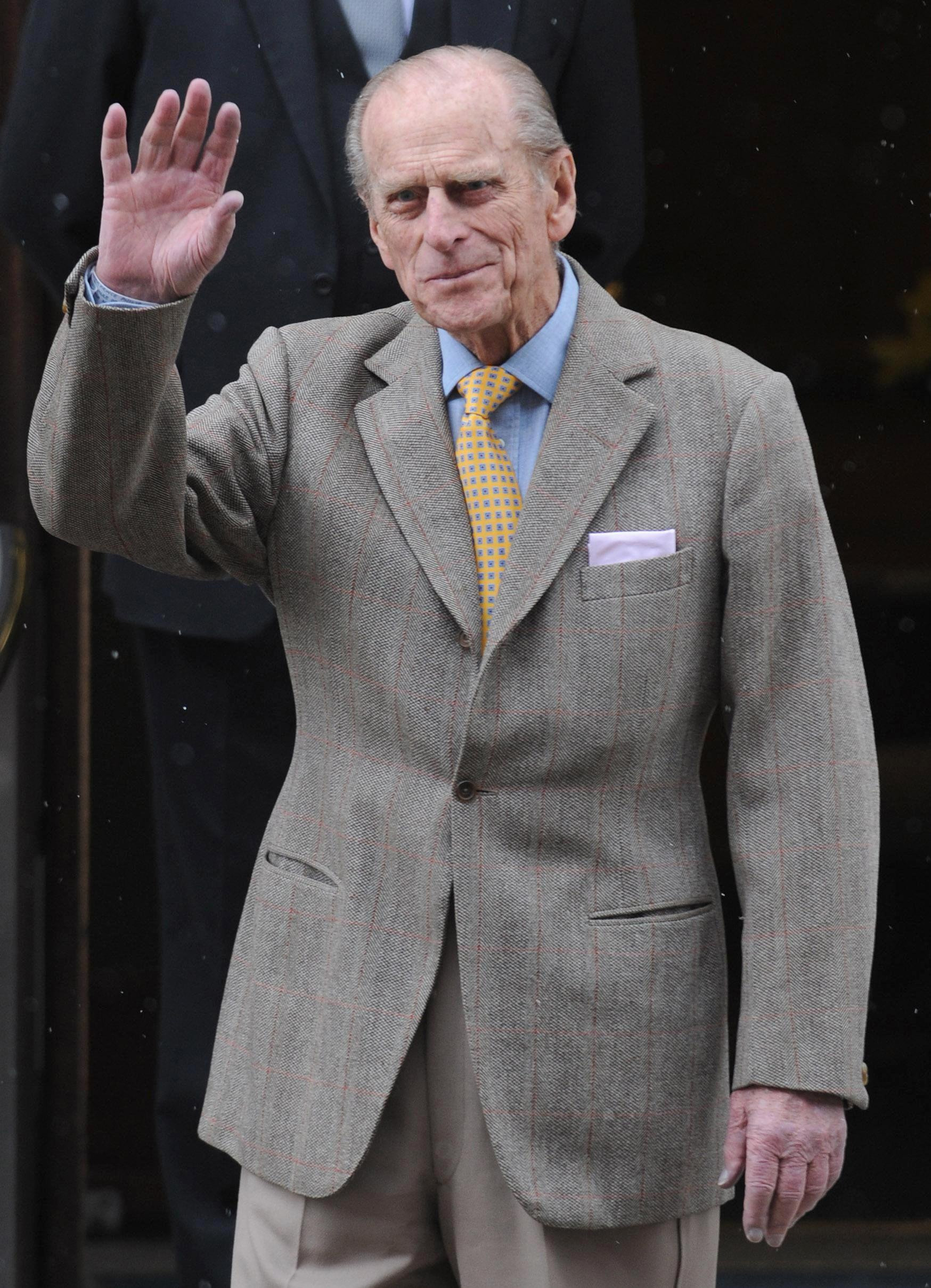 Jonathan will appear opposite Imelda Staunton as the Queen and Lesley Manville as her sister, Princess Margaret.

A TV insider said: “The three British actors formed a Holy Trinity of talent, which show bosses targeted to play the senior members of the Royal Family.

“Jonathan was the only name that was discussed to play Philip and the creators of the show were thrilled when he agreed to join the cast.”

Jonathan starred with Madonna in the big-screen adaptation of Evita in 1996 and was 007’s nemesis Elliot Carver in 1997’s Tomorrow Never Dies.

Recently he has focused on TV, playing the High Sparrow in Game Of Thrones in 2015 and Sir Stuart Strange in BBC1 drama Taboo in 2017. 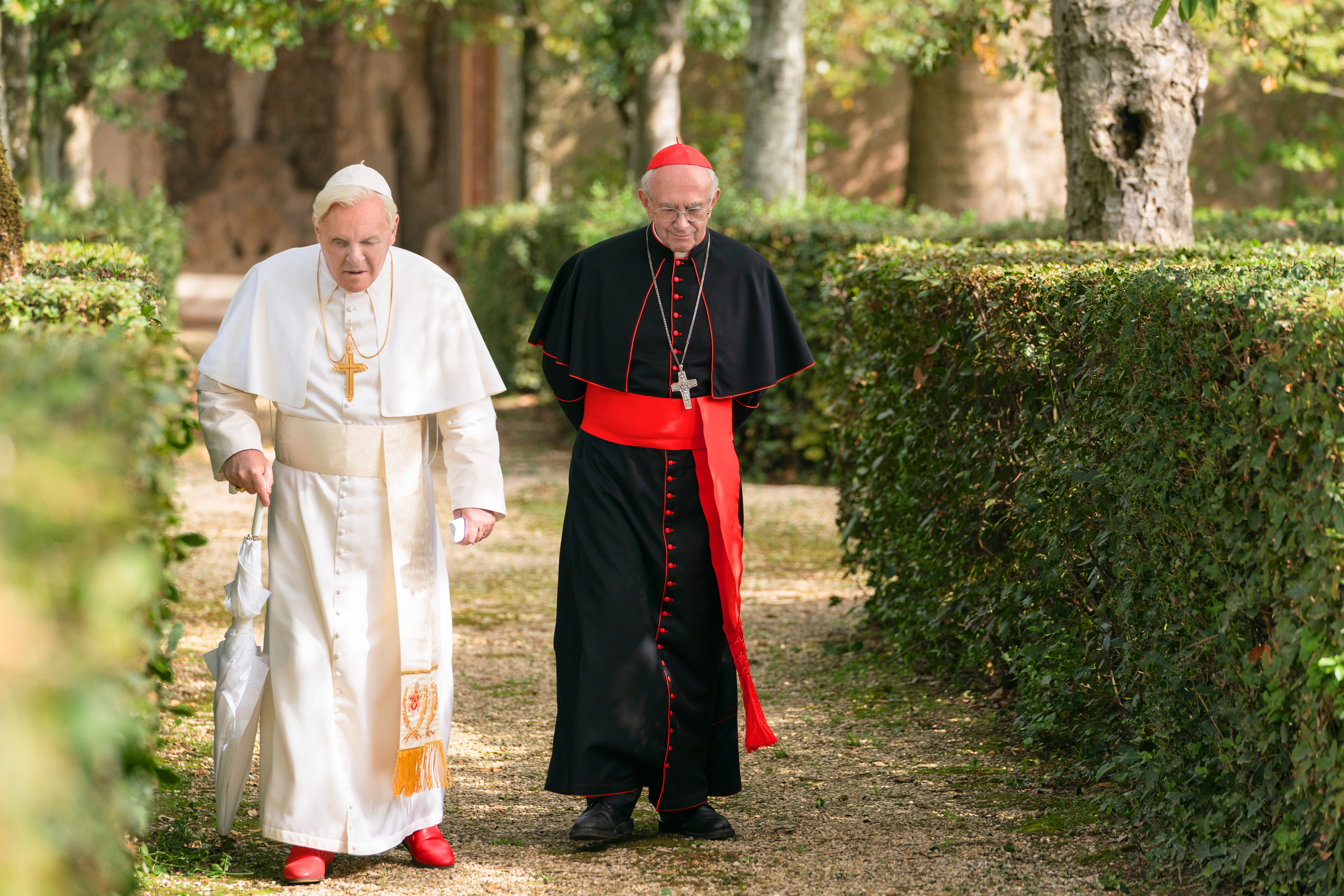 Series four of The Crown will air this autumn, covering the late Seventies and Eighties, with Tobias Menzies continuing in the role of the Duke of Edinburgh, now 99.

Jonathan will take over the role as the drama resumes in 1990 and goes into the Millennium, when the prince — like the actor now — was in his seventies.

The decade covers the divorces of three of Philip’s children and the funeral of Princess Diana, when the duke joined Princes Charles, William and Harry in walking behind her coffin. 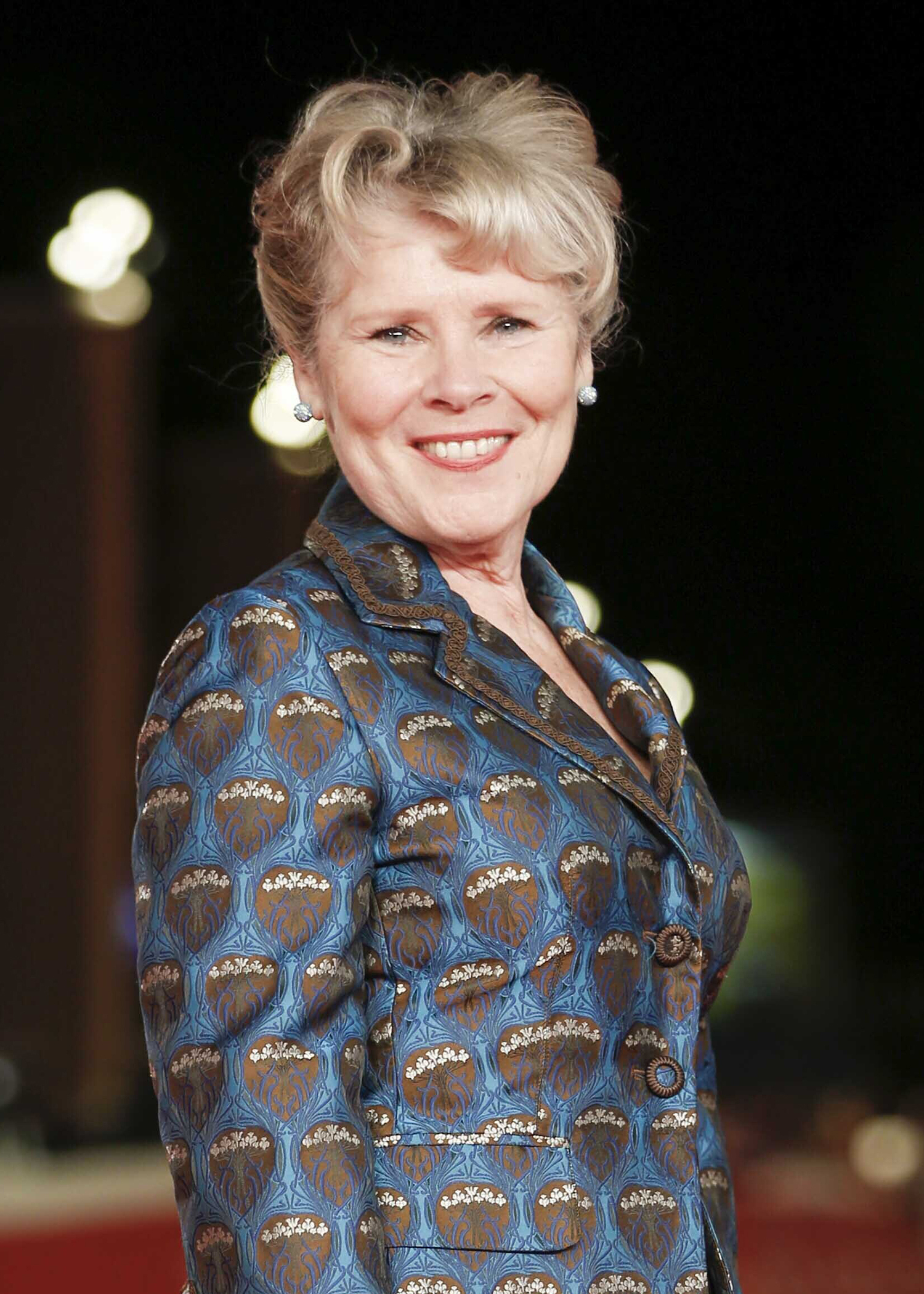 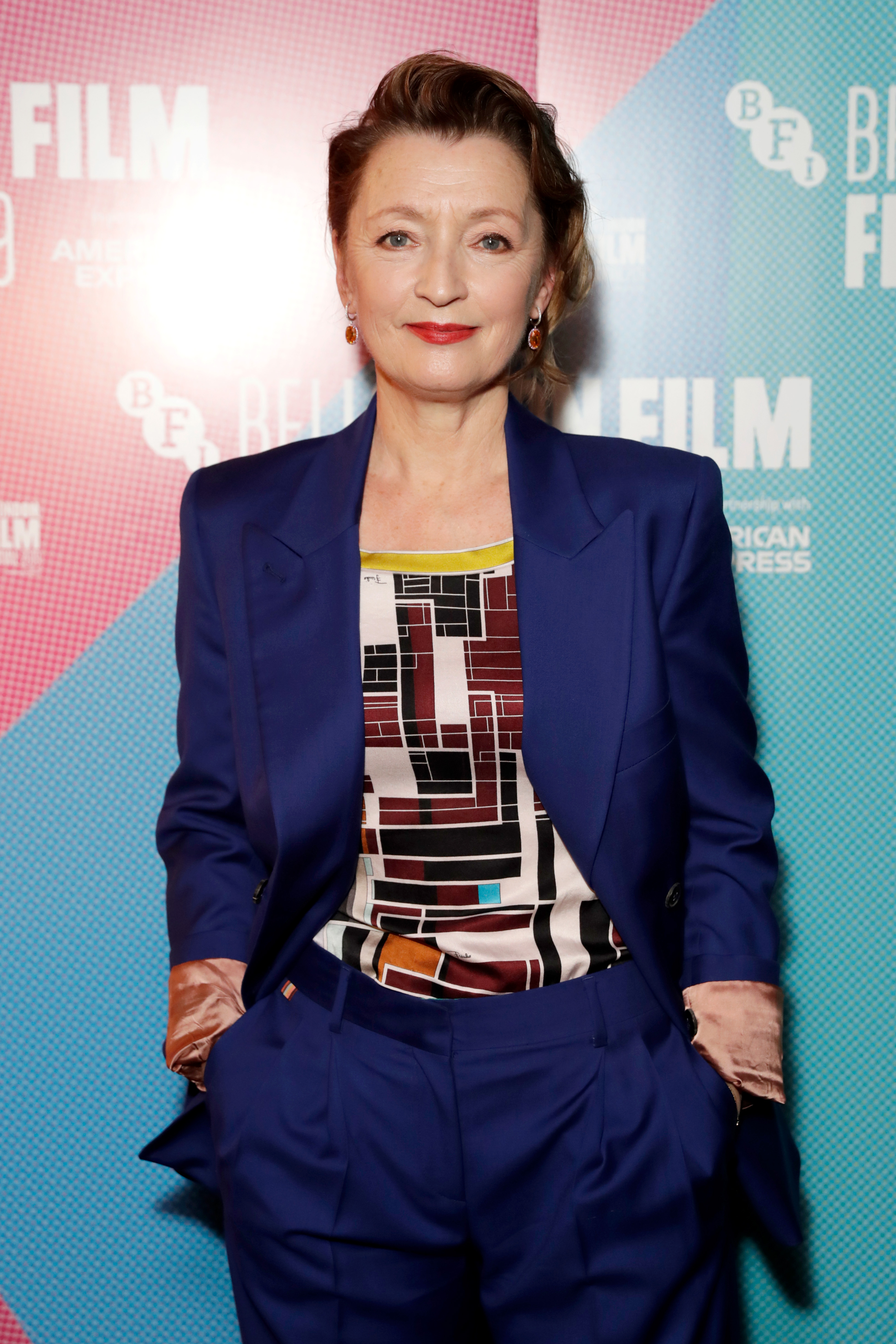