Rigg starred as the legendary Queen of Thorns Olenna Tyrell in the popular fantasy adventure. 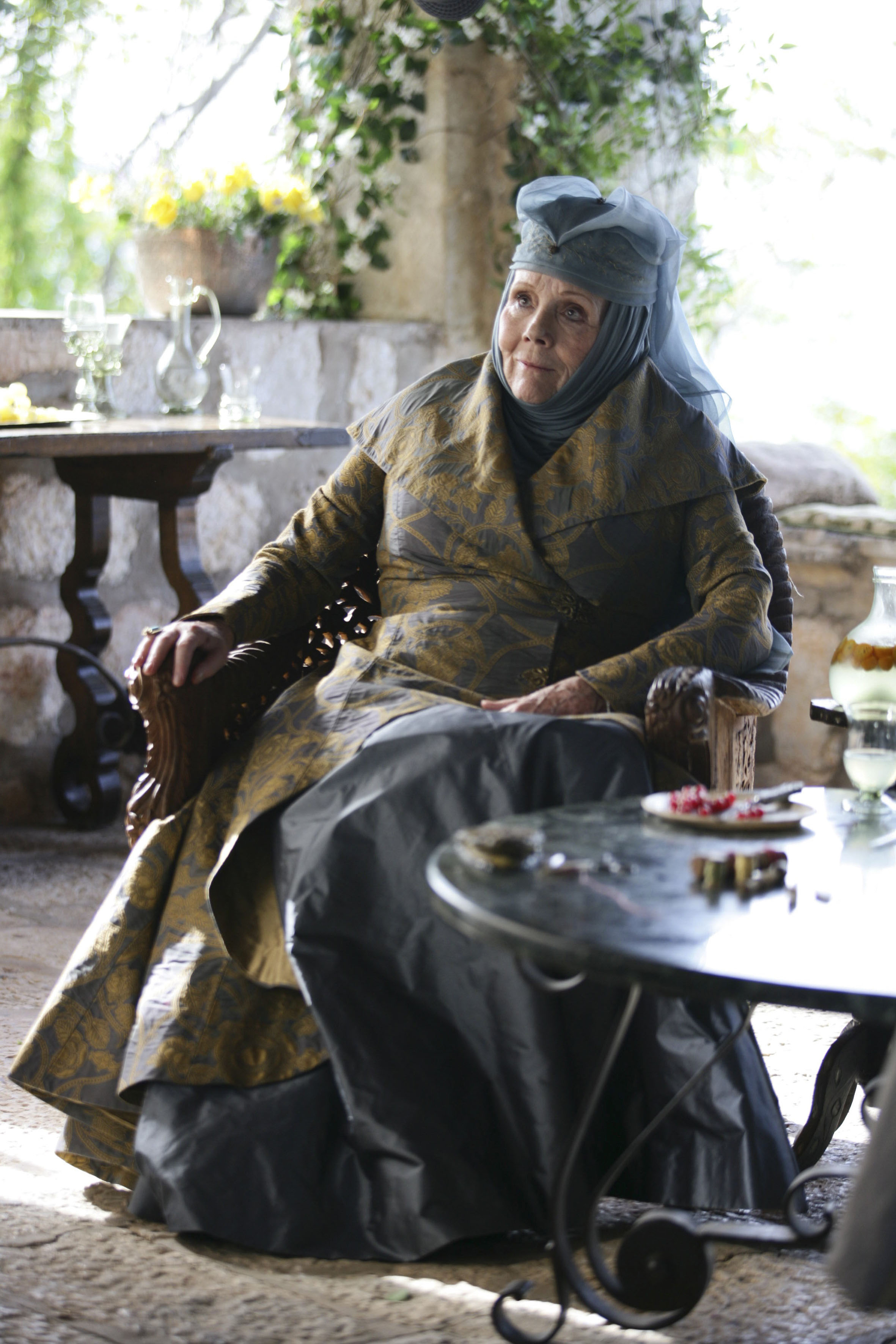 The former Bond Girl died earlier this month at the age of 82 after a battle with cancer.

Henwick recalled her time spent filming with the star on the Game of Thrones set in a new book called Fire Cannot Kill A Dragon.

Henwick played the role of Nymeria Sand, one of Prince Oberyn Martell's eight illegitimate daughters, known as the Sand Snakes.

In an anecdote from James Hibberd's book, she speaks about a scene from the HBO show where Olenna is discussing strategy with Ellaria Sand, before snapping, "Oh do shut up… Let the grown women speak" at Obara, Tyene and Nymeria. 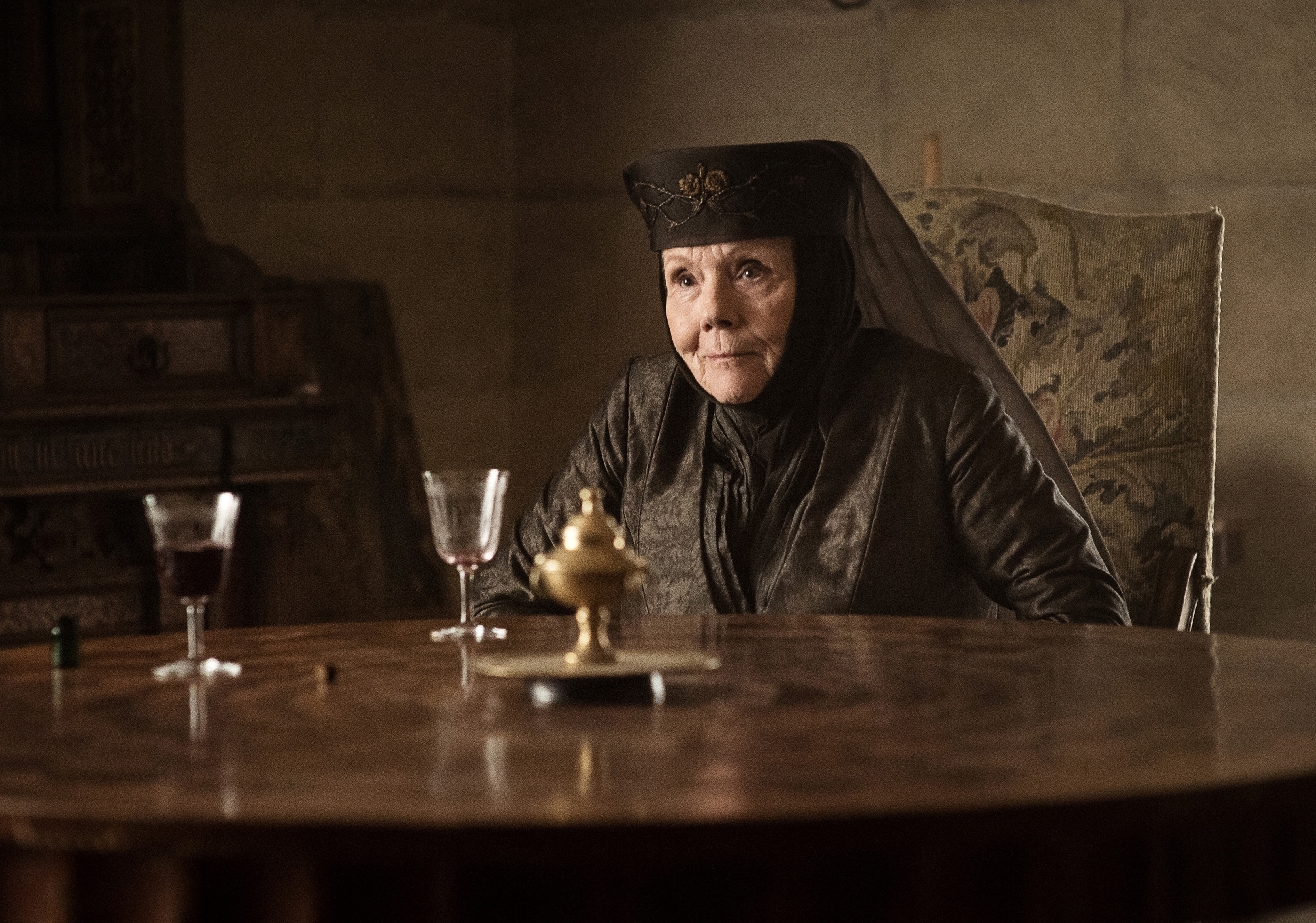 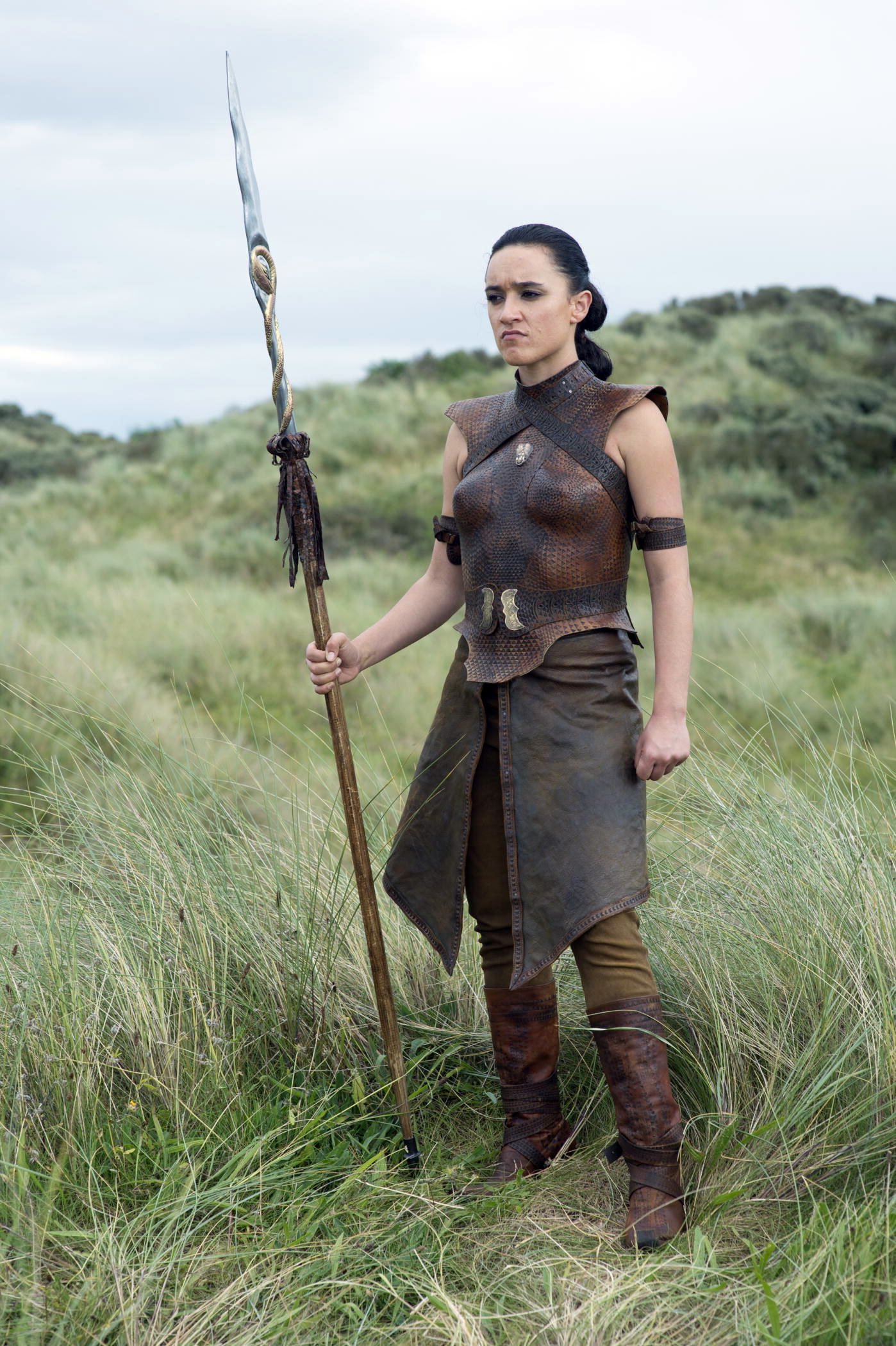 Henwick remembered: "She walked onto the set, and she went, 'I’m ready now!' A cameraman came over and went, 'Well, okay, but we haven’t finished setting up.'

"She interrupted him and said, 'Roll the cameras!' And she just started doing her lines.

"She did two takes, and then the guy came over and was like, 'Great, now we’re going to do a close-up.' And she just stood up and she went, 'I’m done!'"

Henwick continued: "Now, she can’t walk fast. She has to be helped.

"So basically we just sat there and watched as Diana Rigg effectively did her own version of storming off the set, but it was at 0.1 miles per hour.

The GoT fan favourite passed away at home two weeks ago surrounded by her family after a secret six-month battle with cancer.

Rigg famously played secret agent Emma Peel in 51 episodes of the Avengers in the 1960s.

She was also the only Bond girl to marry 007 – getting hitched to George Lazenby in Her Majesty's Secret Service. 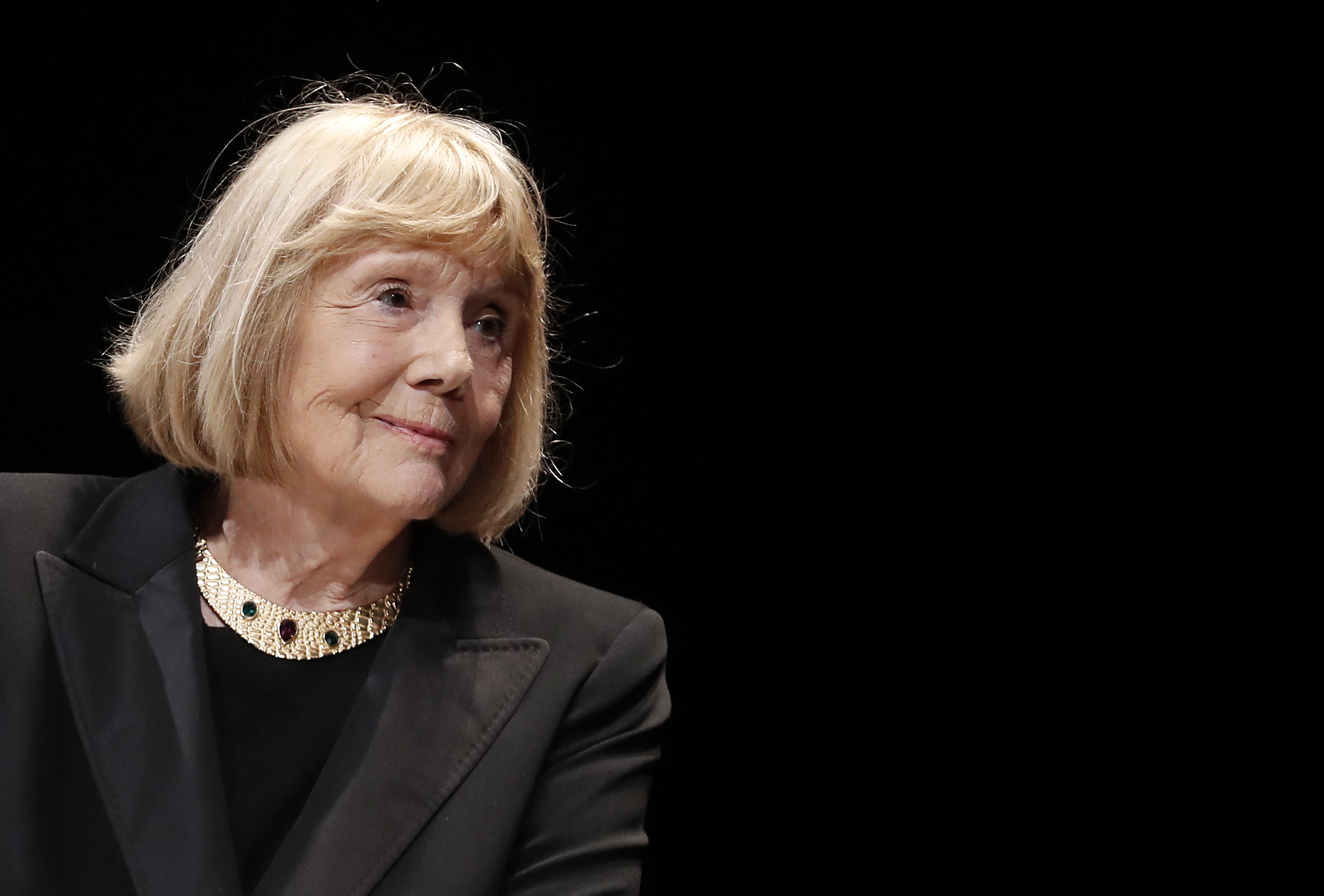 But Rigg – who played Contessa Teresa di Vicenzo – was killed just moments after the wedding.

Later in her career, she appeared in ITV's Victoria and was most recently seen playing Mrs Pumphrey in Channel 5's new adaptation of All Creatures Great and Small.

Speaking about the role, she said: "There are some actors who don't like to play bad; they like to be liked. I love to be disliked. Olenna had the best lines."