GEMMA Collins has been rapped for breaching ad rules by promoting a weight loss jab.

The reality star hailed injections by SkinnyJab this year. 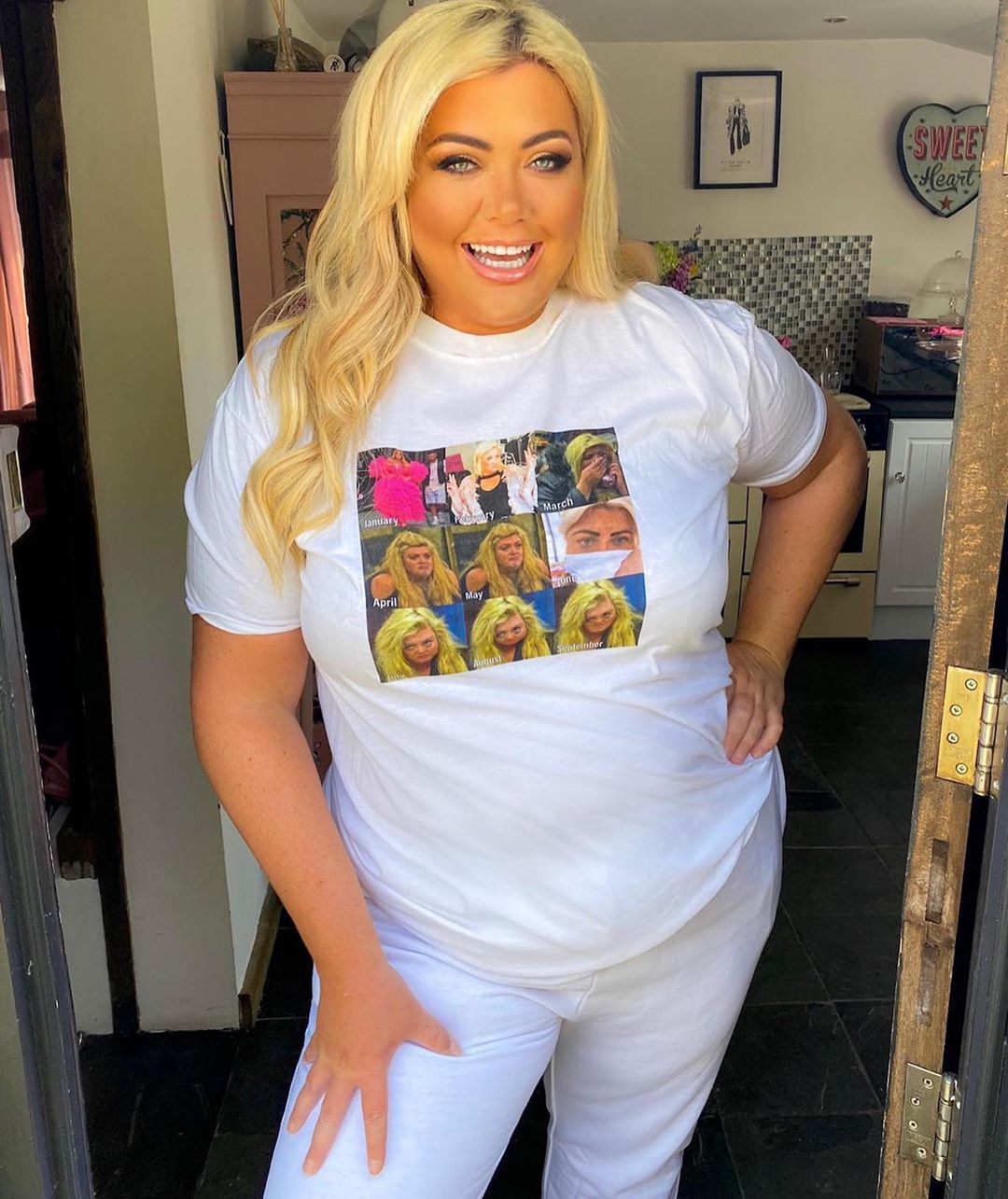 The Only Way Is Essex star posted the story in April mentioning SkinnyJab.

SkinnyJab was one of three firms criticised by The Advertising Standards Authority (ASA) for wrongly promoting prescription-only medicines.

It was also criticised by the ASA for making weight loss claims that were “not compatible with good medical and nutritional practice”.

It comes after The Sun Online exclusively revealed that The GC is on new weight loss plan SkinnyJab, which are injections that act as an appetite suppressant.

The jabs claim to work by "removing hunger from the equation", while regulating blood sugar levels and helping the body to turn excess, stored fat into energy.

But experts told The Sun how the jabs are dangerous and could trigger deadly conditions, from hypoglycaemic episodes to thyroid cancer and severe pancreatitis 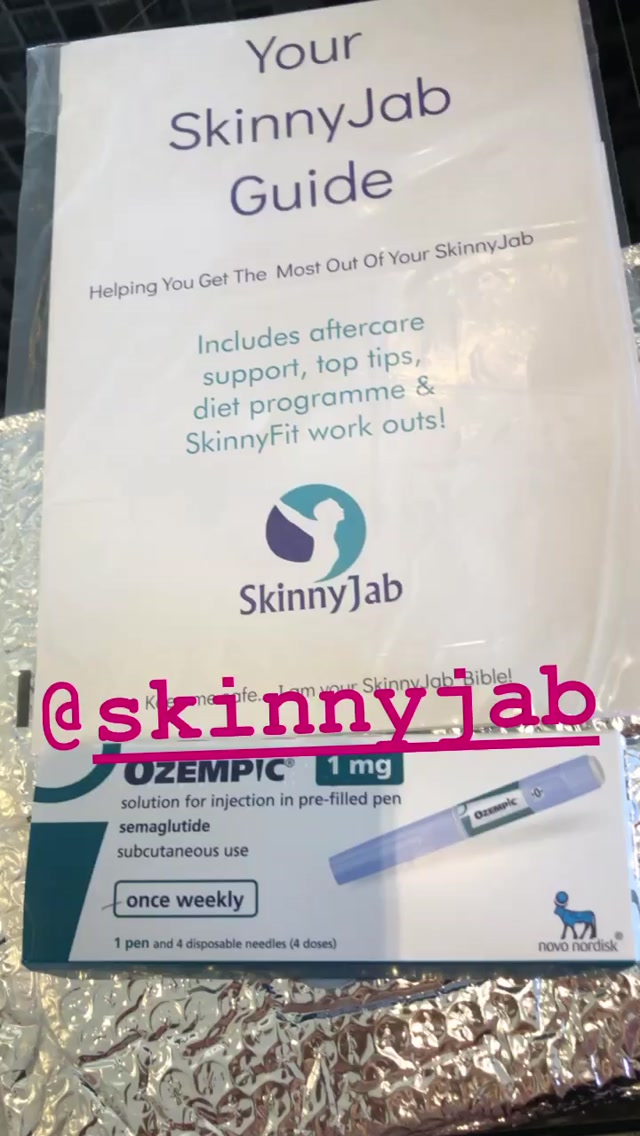 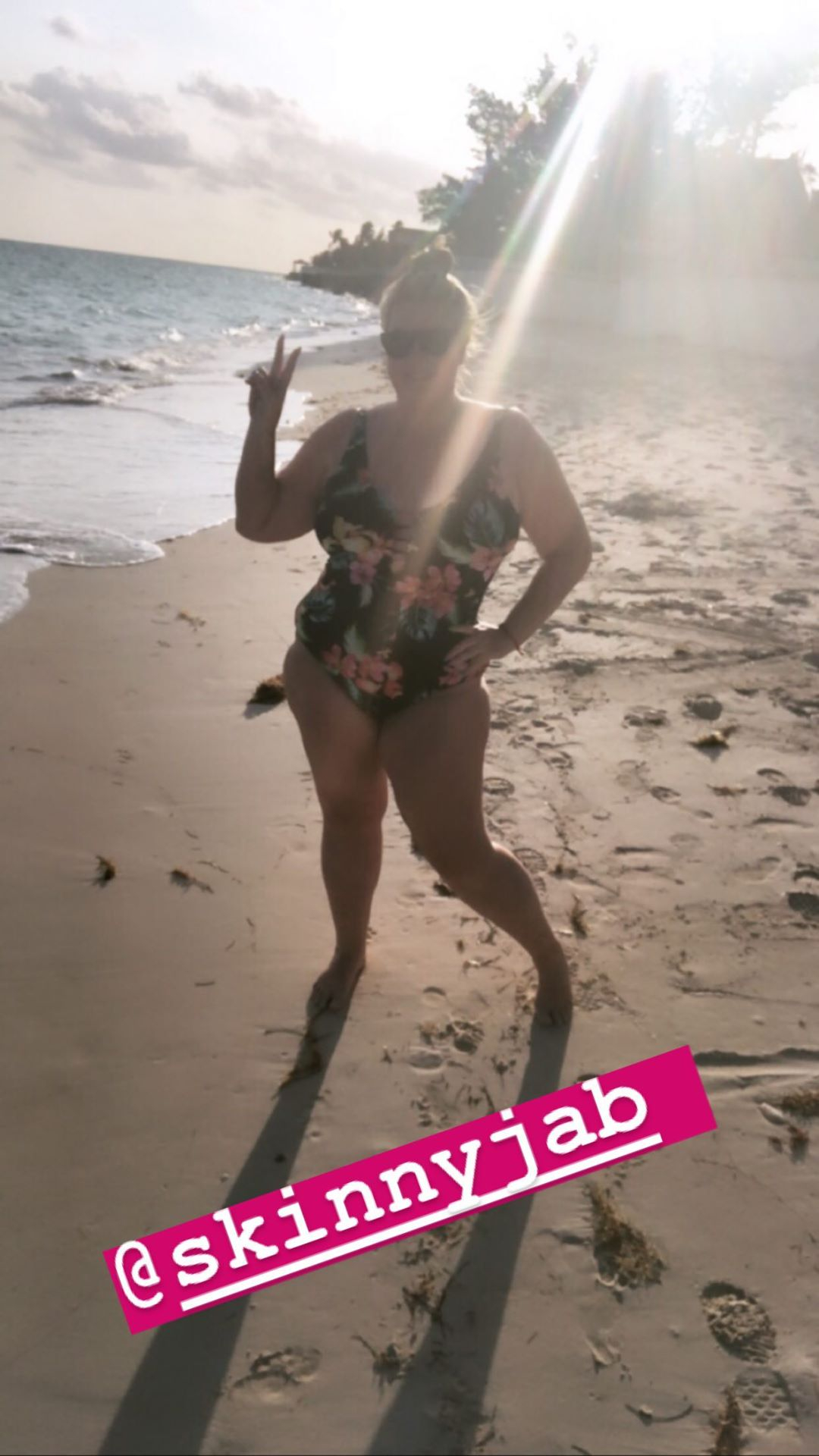