The Mandalorian: Disney+ recaps events of the first series

Actress Gina Carano has been let go from the Star Wars series The Mandalorian, it has been reported. The star portrayed bounty hunter Cara Dune in the show which aired on Disney Plus and has proved to be a big hit for the streaming platform. Her character was expected to have a bigger role in season three but this is no longer the case after Lucasfilm confirmed it had let her go.

Why has Gina Carano been fired from The Mandalorian?

In a statement, a Lucasfilm spokesman said: “Gina Carano is not currently employed by Lucasfilm and there are no plans for her to be in the future.

“Nevertheless, her social media posts denigrating people based on their cultural and religious identities are abhorrent and unacceptable.”

The statement comes after she uploaded a series of posts to social media including an antisemitic one, which has subsequently been deleted.

The post compared the treatment of Jewish people at the hands of the Nazis to “hating someone for their political views”. 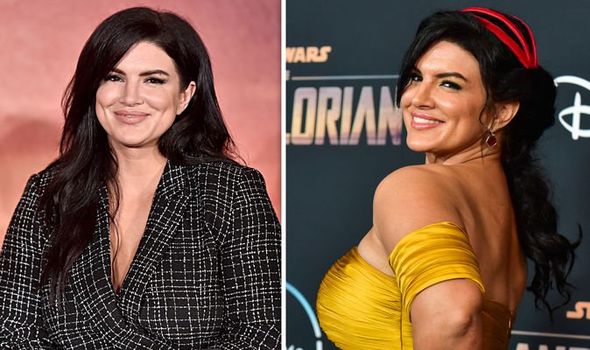 The full post read: “Jews were beaten in the streets, not by Nazi soldiers but by their neighbors…even by children.

“Because history is edited, most people today don’t realize that to get to the point where Nazi soldiers could easily round up thousands of Jews, the government first made their own neighbors hate them simply for being Jews.

“How is that any different from hating someone for their political views.”

Carano is no stranger to controversy, she previously made comments about people wearing masks during the coronavirus pandemic and voter fraud which led to consternation and criticism. 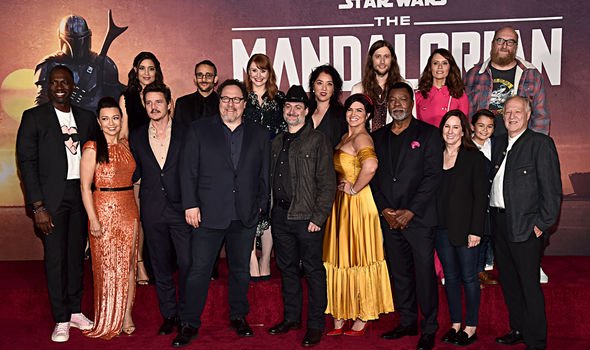 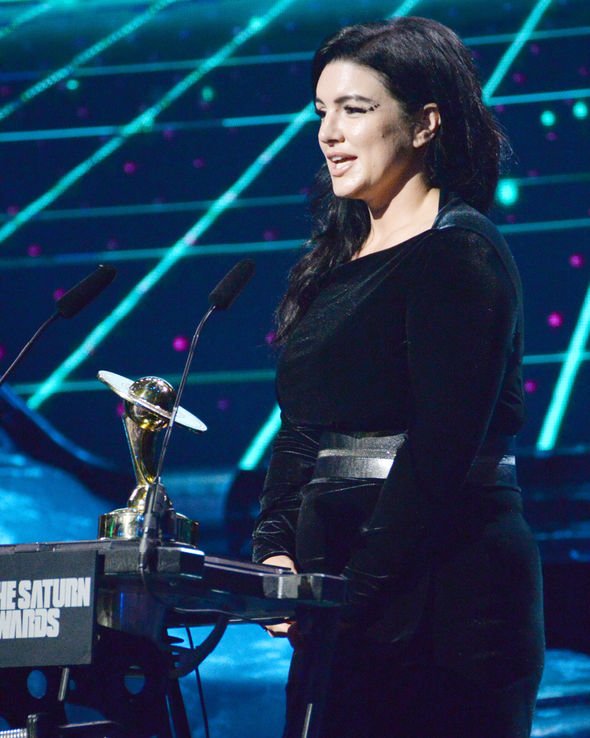 Carano also had an Instagram Story which featured someone with several cloth masks covering their face and the caption: “Meanwhile in California.”

This Story along with the one about the Holocaust have now been removed from her Instagram account.

In a post from November 2020, which is still on Twitter, Carano wrote: “We need to clean up the election process so we are not left feeling the way we do today.

“Put laws in place that protect us against voter fraud. Investigate every state. 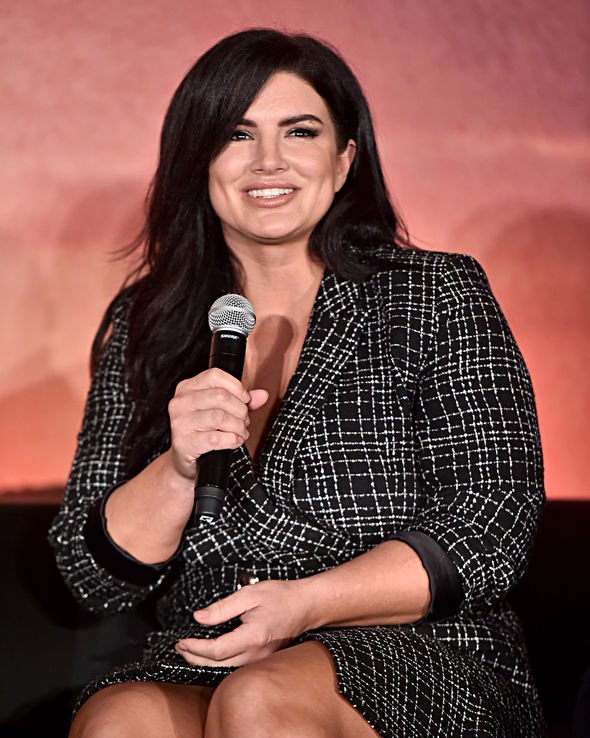 There has never been any evidence to suggest voter fraud in the 2020 US elections.

She additionally faced a backlash after she changed her Twitter bio to her preferred pronouns being “beep/bop/boop” with many calling the move transphobic.

Carano found fame as an MMA fighter who went on to crack Hollywood.

She eventually retired and appeared in 2011 in Steven Soderbergh’s movie Haywire as well as roles in Deadpool and Fast & Furious 6.

Following the news she had been dropped, some of Carano’s fans have called out in defence of the star with #CancelDisneyPlus even trending on Twitter.

Express.co.uk has approached Carano’s representatives for comment on this story.

The Mandalorian has been a huge hit for Disney Plus with the series bringing in Golden Globe nominations for its lead Pedro Pascal as Din Djarin.

The Mandalorian seasons 1 and 2 are streaming on Disney+ now