Gogglebox on Channel 4 has been making us both laugh and cry since it started in 2013 and it is back again in September. The observational series follows everyday families from all walks of life as they watch some of the most popular shows on TV. One of the best-loved families is the brother and sister duo, Pete and Sophie – but who are they?

Who are Gogglebox family Peter and Sophie?

Pete and Sophie Sandiford joined the observational series in 2018 and although they have not been on the show long, they have become one of the fan-favourites.

Viewers love their relationship as they are extremely close, with Pete being the older of the two siblings.

They have fantastic banter and have blessed us with some hilarious one-liners throughout the series.

The couple are from Blackpool and when they are not making us laugh on Gogglebox, they do indeed have day jobs. 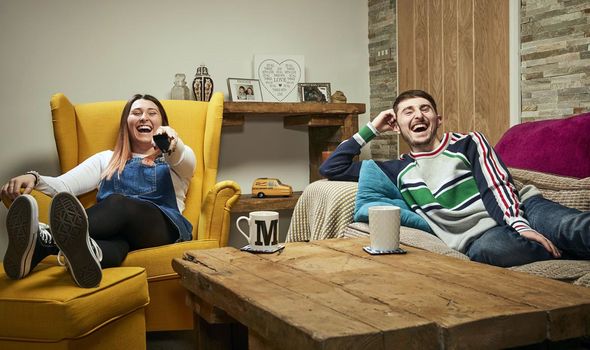 Sophie, 23, is a shop window dresser whereas her brother Pete, 25, works in insurance.

The pair seem to spend most of their spare time together and fans cannot help but smile at their close bond.

In one episode from the last series, Sophie and Pete were in tears after watching an episode of The Crown.

When a young Elizabeth II (Olivia Colman) was at the bedside of her sister Margaret (Helena Bonham Carter), they shared an emotional speech about how they will always love each other despite their differences.

The scene made Sophie weep as she declared her love for her brother, and he in turn shed a few tears. 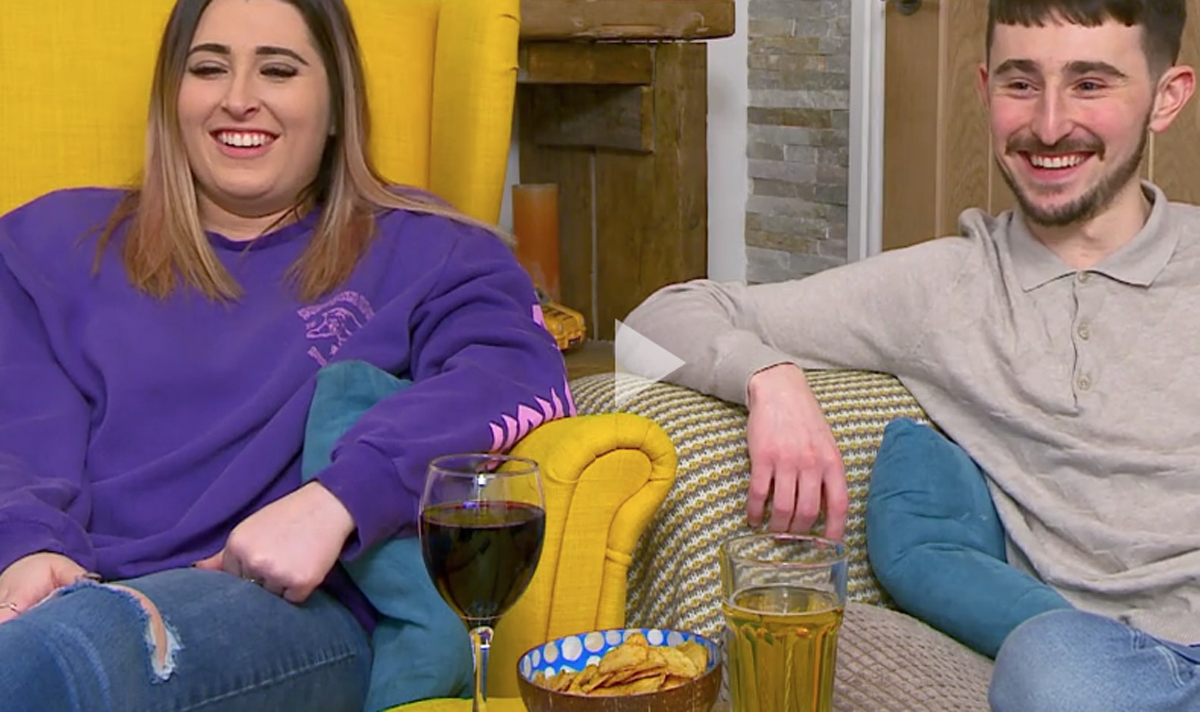 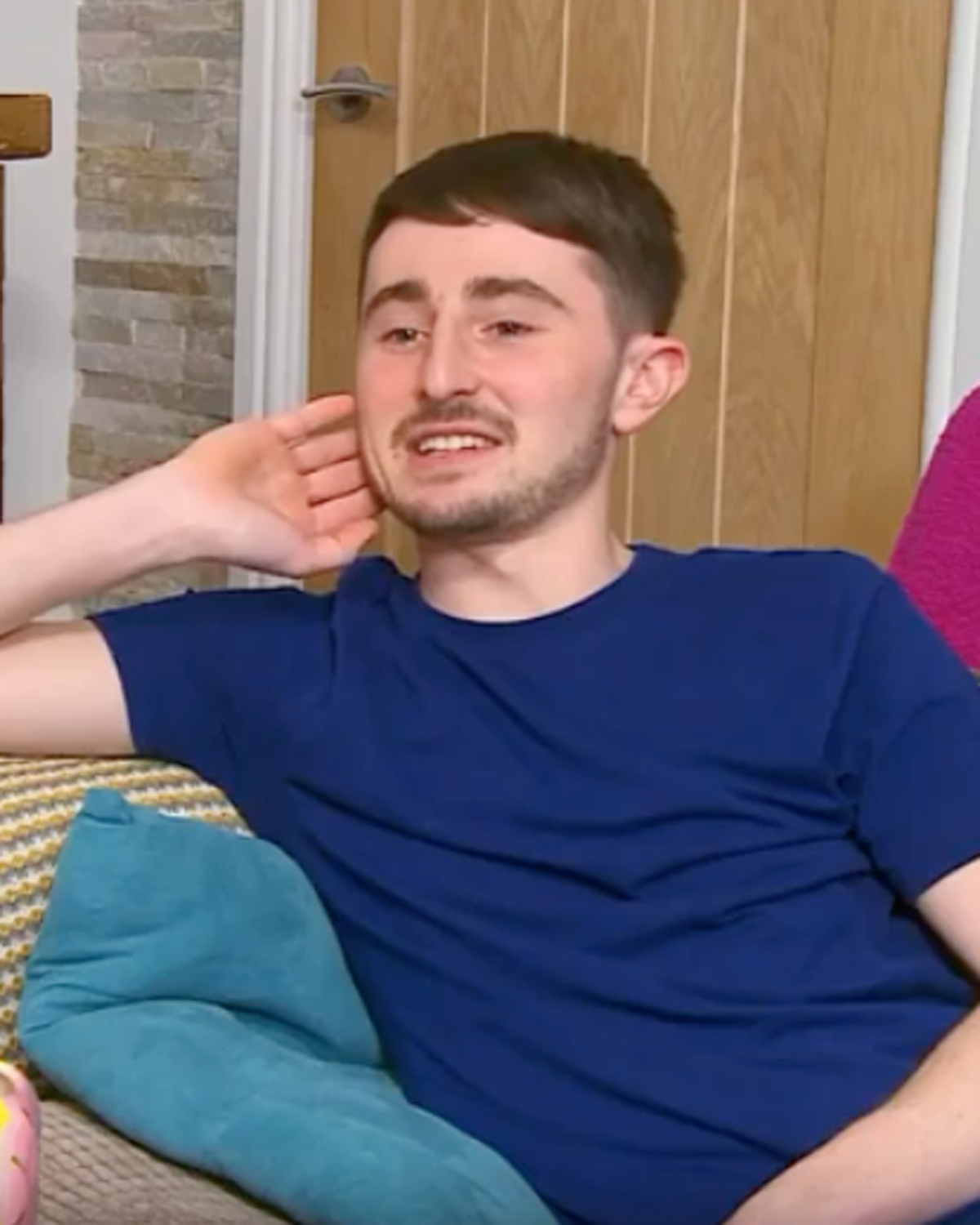 Pete and Sophie have two other siblings, a brother Harry and Sister Lucy. Sophie shared a photo of the siblings together on National Siblings Day and captioned the photo: “The best”.

Before Gogglebox the pair seem to have been scouted for the show after starring in a number of adverts.

According to Hello! Magazine they are also familiar with the Chuckle Brothers, Barry and Paul.

Talking to The Sun about their appearance on the show, Sophie said: “We can still pop out for milk, but I can always tell when we’re on telly because my phone buzzes with new Twitter followers.”

Thousands of fans have liked Sophie’s Instagram post after she uploaded a photo of the cast’s faces on a Once Upon A Time In Hollywood-style poster.

The younger of the two siblings has more than 58,000 followers on Instagram and they shower her with compliments about her jokes on the show.

Brother Pete is also on Instagram with a strong following of 49,000 fans. He is always posting hilarious photos of himself in crazy outfits.

In his last photo he superimposed his head onto the naked torso of one of the Love Island cast members, saying: “The temperature in the villa is about to go through the roof.”

He posted an adorable photo in the summer of himself and Sophie as babies on the sofa, with the caption: “Nowt’s changed”.

The witty and outspoken pair have become one of the most popular families of the new series and fans are looking forward to their appearance in the upcoming episode.

The siblings have been fans of shows like Hunted on Channel 4 and are always up to date with the latest news items.

They will be joining other duos including Jenny and Lee, Mary and Marina, and Giles and Mary, on the remaining episodes of series 15.

Related posts:
TV and Movies
Why 1 Major Brand Won't Have a Super Bowl Commercial for the First Time in Decades
Katie Price: Harvey and Me viewers' shock as disabled teen furiously bangs his head against door during anxiety attack
'RHOA': How Many Times Have Kenya Moore and Marc Daily Broken Up?
15 Biggest Box Office Hits to Premiere at Sundance
Recent Posts
This website uses cookies to improve your user experience and to provide you with advertisements that are relevant to your interests. By continuing to browse the site you are agreeing to our use of cookies.Ok