The 82-year-old passed away at home on Tuesday surrounded by her friends and family. 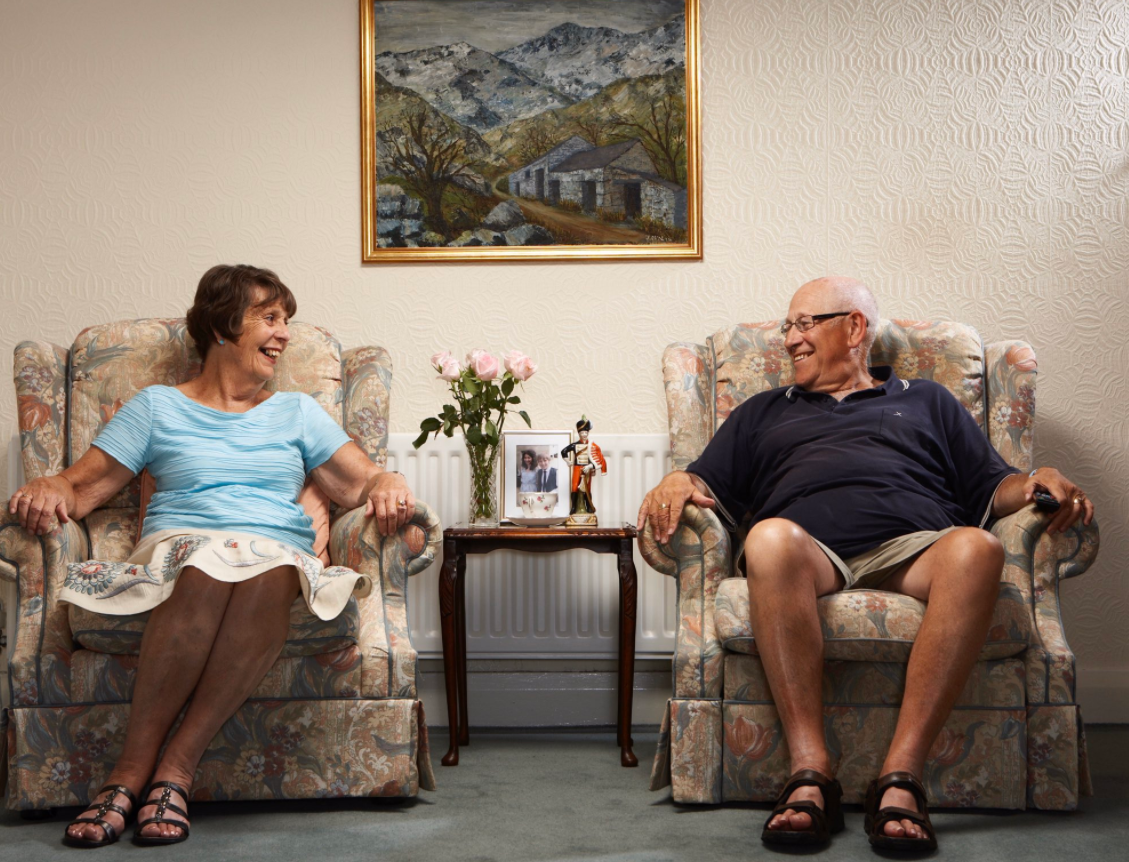 June and her late husband Leon were the first couple to be cast on Gogglebox in 2013, and they quickly established themselves as firm favourites with viewers.

Tania said on Twitter: "Absolutely heartbroken to tell you that our beloved June Bernicoff passed away on Tuesday following a short illness – it was not related to Covid-19.

"June & Leon were the #Gogglebox originals & a huge part of the show’s success. I adored them both. Big kiss June darling."

She also shared a longer tribute to the "vivacious and principled" show stalwart. 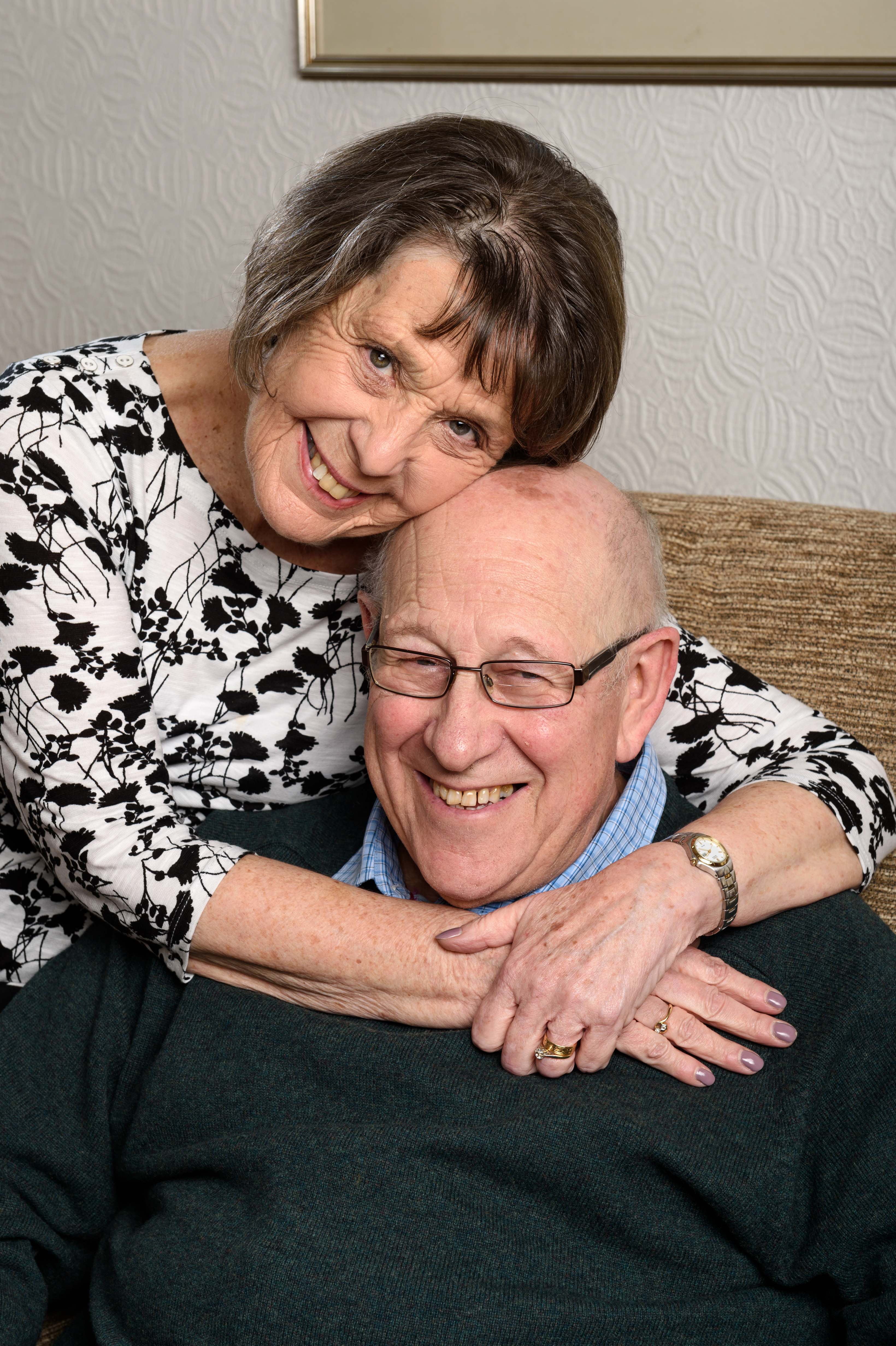 It read: "June and her husband Leon were a huge part of the programme’s success. Their warmth, wit and contrasting personalities endeared them to the nation during the course of the first 10 series.

"A remarkably independent, principled woman with a vivacious sense of humour and a huge passion for life, June will be dearly missed by the entire Gogglebox family, cast and crew.

"Despite her departure from the show in 2017, she remained a passionate supporter of the programme, watching every week, and she was in regular contact with the production team."

The Gogglebox team said at the time: “It is with great sadness that we announce the passing of our dear friend and #Gogglebox legend Leon. 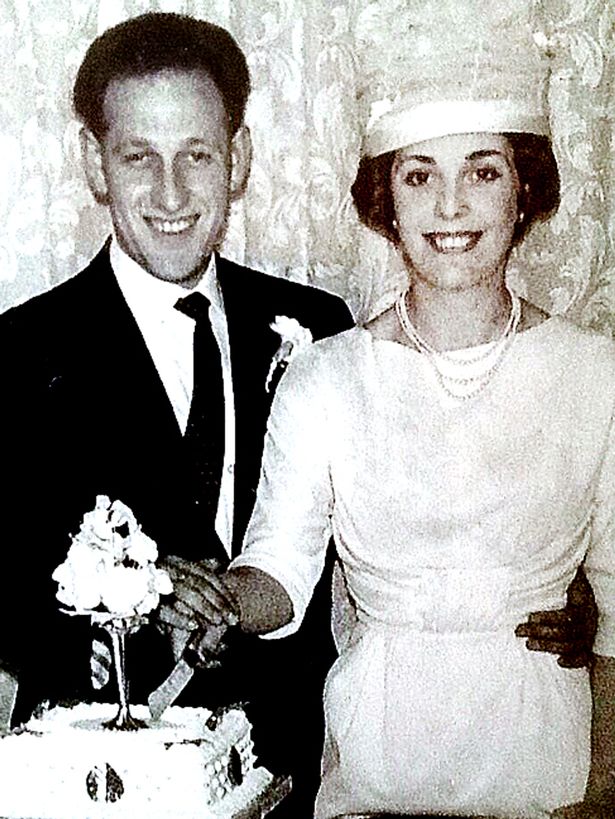 “We will all miss him so very dearly. Our thoughts are with June and family at this incredibly sad time.”

The loved-up duo were together for over 60 years and fans will remember the couple’s feisty antics.

They met when June was 18 and the pair were at a dance at a teacher training college.

Apparently, it was love at first sight.

He added: “My parents, in particular, resented it.

“It was heartbreaking. We ended up having a very unromantic proposal. June was screaming at me saying, ‘Are you going to marry me or not?’ It was awful.”