THE Good Doctor fans have been shipping Morgan Reznick and Claire Browne for years now, and star Fiona Gubelmann, who plays the former, “supports” it.

During an Instagram Live last week, the actress opened up about a possible Breznick romance in season 4. 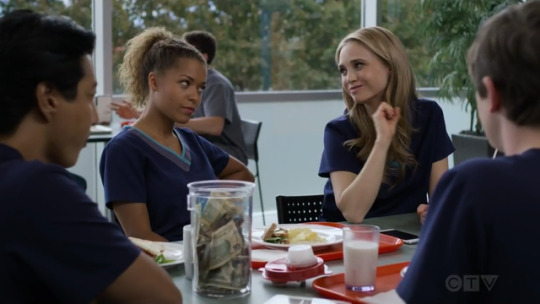 One The Good Doctor viewer asked if she wants it to happen, and she revealed: “Listen, I love working with [Claire actress Antonia Thomas].

“She’s an amazing actress and a really good friend. So, I support anything where I get to work with her more.”

Morgan and Claire have become close friends over the seasons after helping each other through tough times.

The 40-year-old added she “knows” Morgan needs a new love interest after only having one for “all of 30 seconds” in season 2.

She continued: “Then he died, and that was a bummer. He was a great actor…but, one day. But, right now, it’s been really fun to just focus on Morgan’s journey.”

Fiona’s character wasn’t the only one to lose a love interest recently. 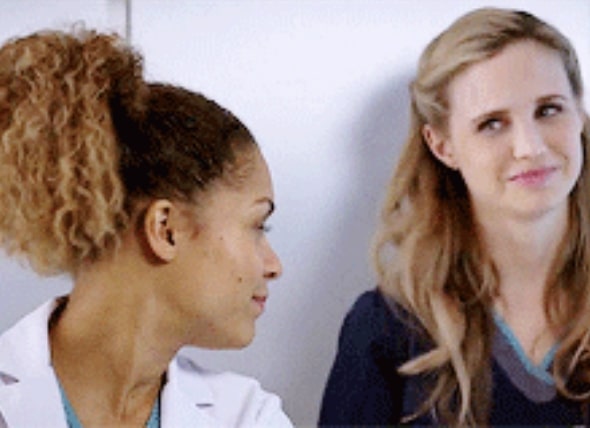 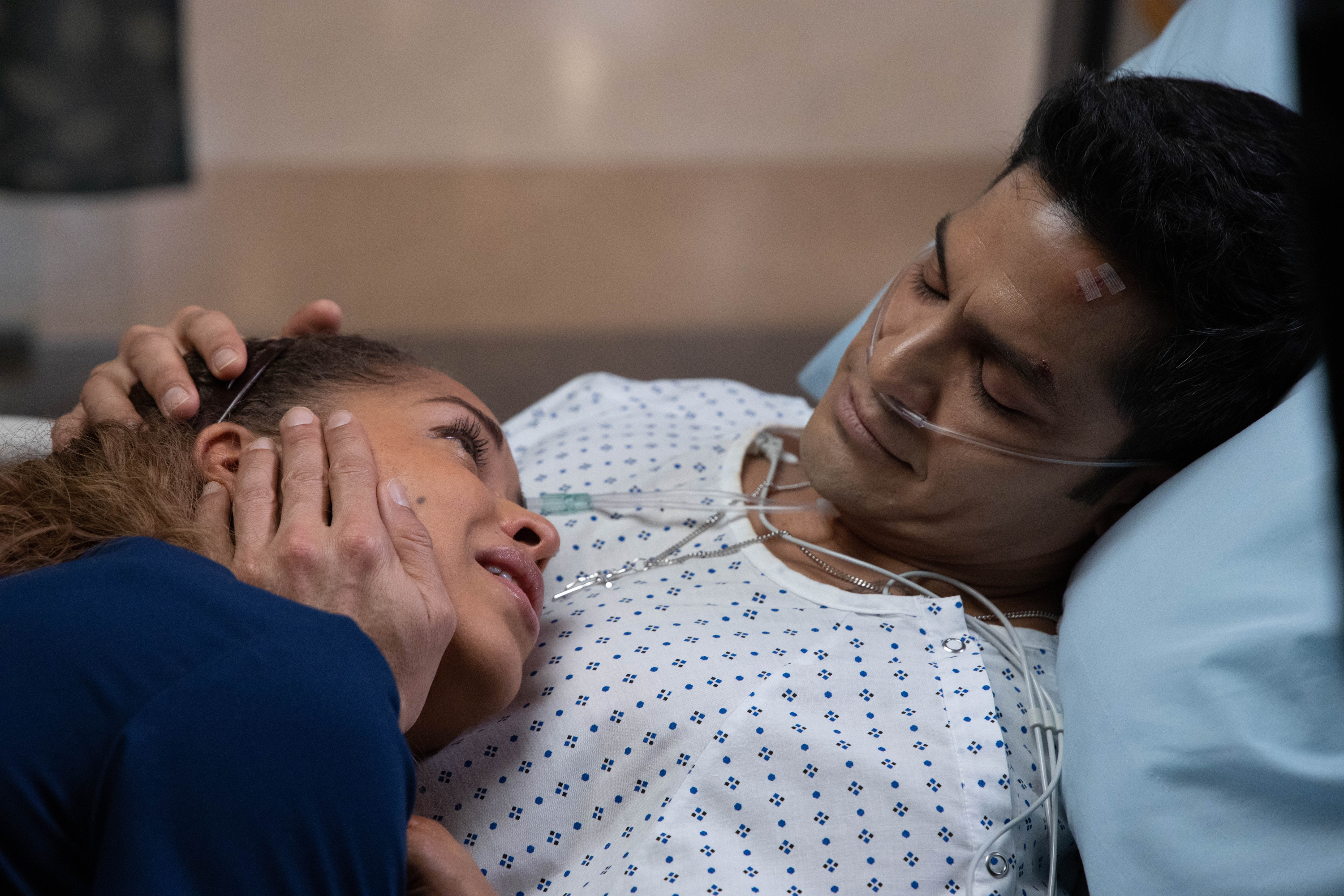 At the end of the season 3 finale on Monday, Claire was forced to say goodbye to the man she only recently realized she loved, aka her boss, Dr. Neil Melendez (Nicholas Gonzalez).

The fan-favorite character was killed off, just after the two revealed their love for each other.

With a Melendaire romance no longer a possibility, that leaves the door open for Breznick to possibly happen in season 4.

Despite being open to it, she said: “I know nothing [about next season]. I wish I knew something.” 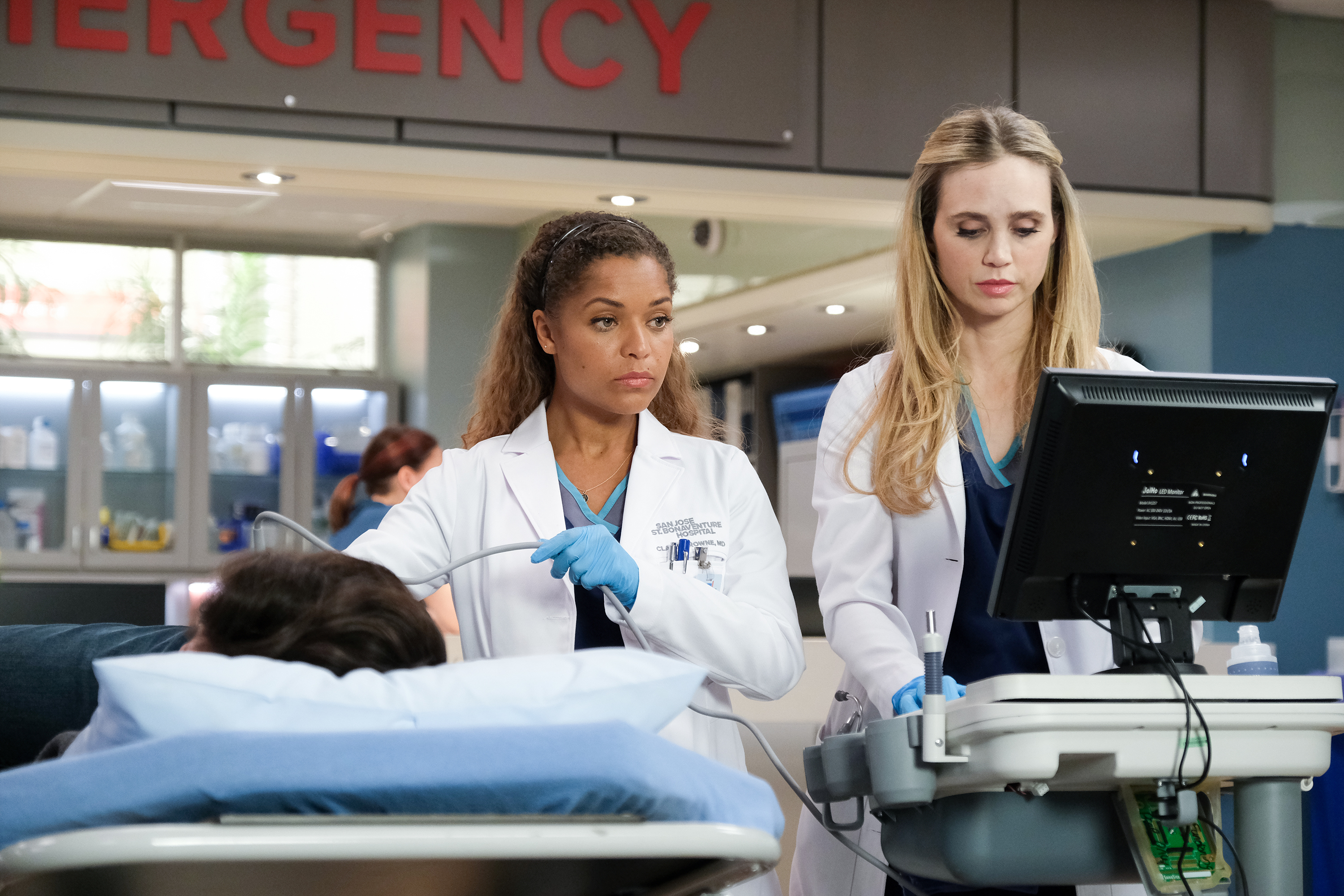 The Good Doctor was renewed for season 4 in February and will premiere new episodes as part of ABC’s 2020-21 broadcast season.

Karey Burke, president of ABC Entertainment, said in a statement: “The Good Doctor has been a cornerstone on Monday nights and is one of those special heartfelt series that fearlessly tackles inclusivity.

"…and I’m excited to see where they take us next.”

Jason Clodfelter, co-president of Sony Pictures Television, added: “We are incredibly thankful to ABC for all their continued support.

"And [thankful] to David Shore for bringing The Good Doctor to television at the exact right moment.

“The show’s complicated, surprising and emotional journey is the perfect prescription for right now.”