Good Girls has been a fan-favourite part of NBC’s schedule since 2018 and it has continued to maintain a loyal following. The dark comedy series follows a close-knit group of friends as they turn to money laundering as a way of making extra cash. Fans were shocked to hear the series had been cancelled – but why?

Why has Good Girls been cancelled?

Good Girls follows three Michigan mothers who go to great lengths to make ends meet, and they turn to a world of crime.

What starts off with a heist at a supermarket turns out to be a whirlwind of nail-biting moments, in which they put themselves at great risk.

Beth Boland (played by Christina Hendricks) is at the heart of the story and she is caught up in a turbulent relationship with the ultimate gangster, Rio (Manny Montana).

Her friends Ruby Hill (Retta) and Annie Marks (Mae Whitman) are also caught up in a life of crime.

On June 26, 2021, NBC announced the show would not be returning after the fourth season. 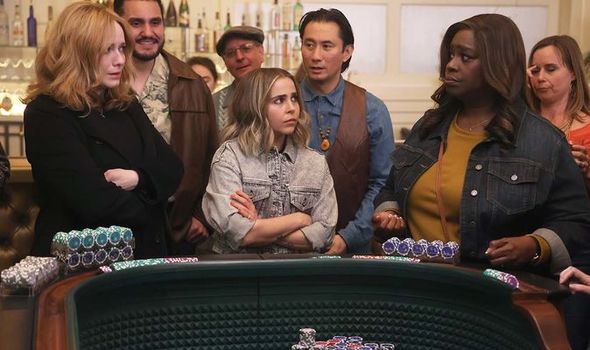 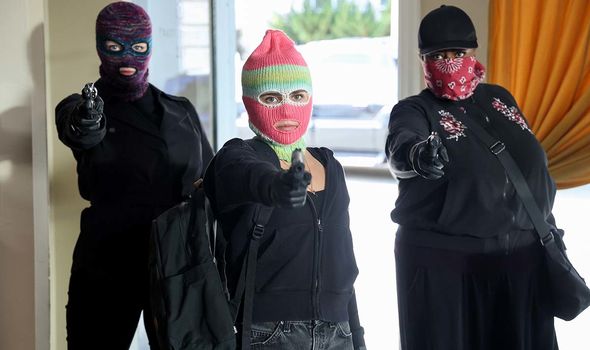 Season four is airing now in the US and it is expected to make its way to Netflix for fans in the UK in the future.

The finale will air in July, but sadly the series will not continue after this.

Deadline said there had been hopes for the series to continue for at least one more season, but it was sadly not to be.

She said: “Well, we gave it our all. We really did.” Whitman reassured the cast, telling them she loved them all. 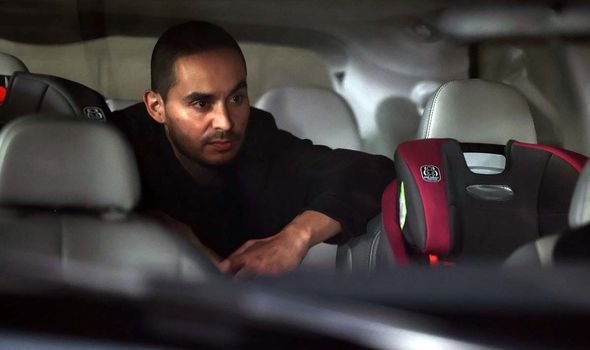 Viewers have expressed their shock over NBC’s decision not to continue the series, which saw Beth and Rio’s relationship take an interesting twist.

There had been a plan to move the show over to Netflix, but it fell through. Netflix has been known to revive certain series in the past.

No official reason has been given as to why the show has been cancelled, but it is likely to do with viewership figures or budgeting.

One fan commented: “Good shows get canceled and shows nobody enjoy watching stay on forever I’m really saddened by the cancelation of the series,being watching from the first expose what a shocker.” [Sic] 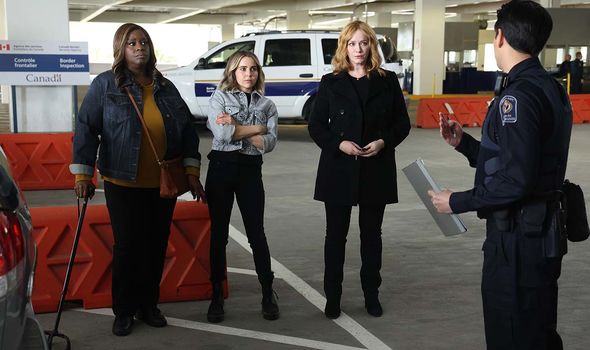 Fans have been threatening to “riot” on Twitter, as they believed the show had been hugely successful.

Viewership figures have dropped since the series has progressed, with a total of 1.68million US viewers tuning in to the season four premiere.

This is compared to the 5.98million who watched the first-ever episode of the series back in February 2018.

Nine episodes of season four have aired so far, and there are seven left to go.

Fans have continued to express their sadness on Twitter, with one saying: “I wanna riot behind Good Girls being cancelled! They could have at least given us a final season.” [Sic]

Another said: “Good Girls has been cancelled and that means we won’t be seeing Rio’s face anymore and now I am p*****!” [Sic]

The Beth and Rio relationship was one of the main reasons why fans stuck with the series for so long.

Another viewer said: “Good Girls got cancelled please give me a minute to mourn because i am going to miss my man so bad.” [Sic]

Hopefully, season four will still air on Netflix for fans in the UK and elsewhere.