Good Girls season three is on Netflix now and fans are eagerly awaiting the release of season four. The series features an amazing cast, including Retta as Ruby Hill, and she is married to Stanley Hill. Reno Wilson plays Stanley and Express.co.uk has everything you need to know about the actor.

Who is Reno Wilson?

Reno Wilson is a 51-year-old American actor who is known for his roles in The Cosby Show and Mike & Molly.

Fans may also be interested to hear he voices the character Brains in the Transformers films.

The Cosby Show was his first TV role and he starred in the NBC series during seasons five and six as a recurring character.

His other films include Bolden, Kill Speed, Fallen and the Transformers films, for which he also provided the voice for the characters Frenzy, Mohawk and Sqweeks.

His TV roles include Heist, Blind Justice, The Chronicle and If Not for You. He has also voiced characters in a number of video games. 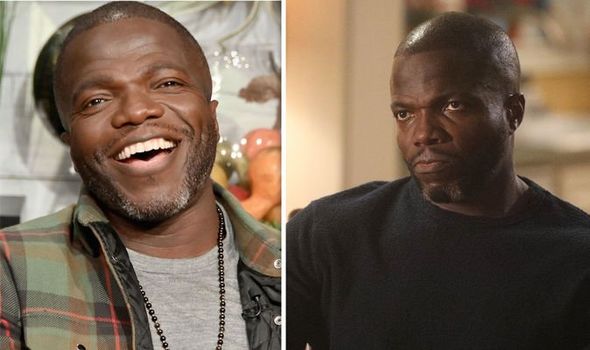 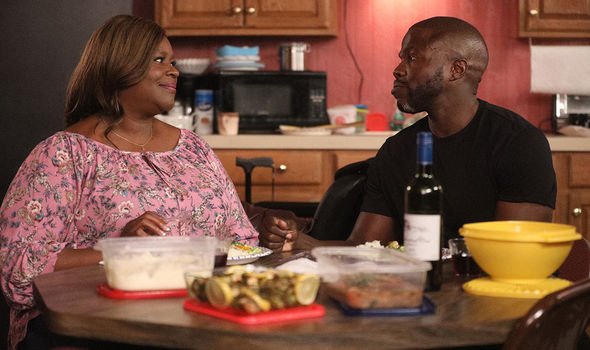 The actor has more than 80,000 followers on Instagram and he has been sharing photos of his 16-year-old son.

He said: “What an honour to raise you and to be your dad. When I watch you be you, I feel like I’ve done a couple of things right.

“Keep thriving my son—keep crushing all that you do. Shine your light for the world to see.”

The star is also married to Coco Fausone, with whom he has another child.

He has also been sharing photos of the rest of the Good Girls cast ahead of the season four release. He said: “These women right here tho. Can’t wait to get back to work. @nbcgoodgirls #season4 #goodgirls #bts.”

He plays Stan Hill in the series – and he becomes suspicious of his wife who robbed a store in order to fund their daughter’s kidney treatment. 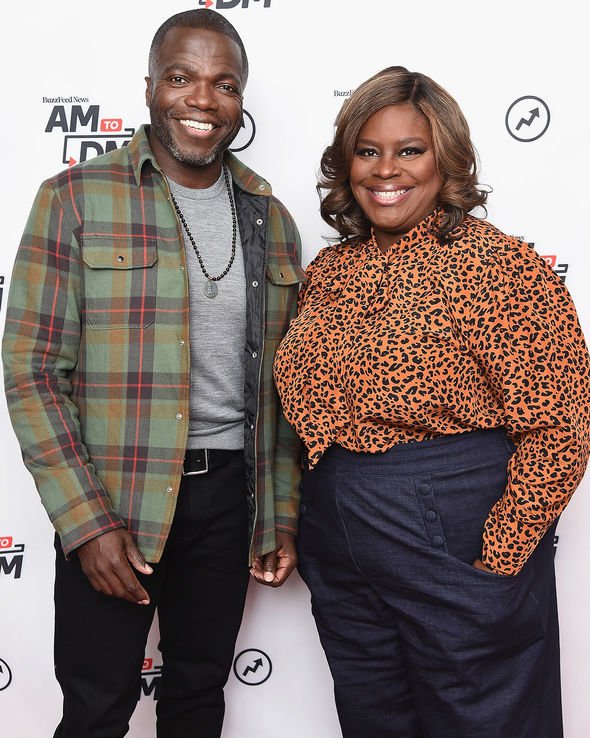 The discovery caused a stir in their relationship but they managed to make things work for the sake of the children, and Stan eventually forgave Ruby and helped her keep her money laundering venture a secret.

In an interview with Build, Wilson said: “Really all of my scenes are with Retta and the kids and we just have a lot of fun. There is a lot of laughing in between stuff.”

Retta also spoke about Ruby and Stan’s relationship in season three and what direction they are both heading in.

She said: “We continue to have our little battle with are we going to stay in the lane we are used to?” 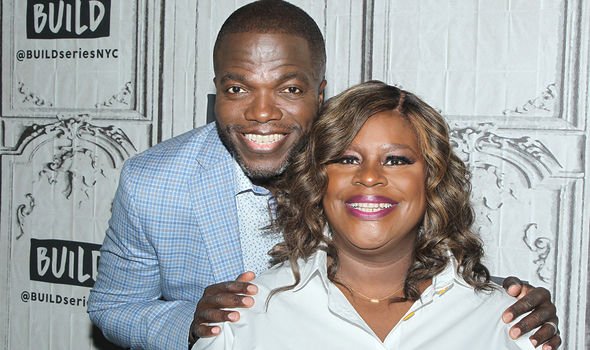 They are one of the best-loved couples on the series as they have a powerful storyline, trying their best to put their family first.

Wilson said: “That’s what’s really cool, when a couple agrees to build a life together and they both actually show up for each other.

“That makes people feel connected to that. Personally what connected me to doing this character was the most important thing for me in my life is my wife and kids.

“It’s the first time I’ve ever played a father or husband on TV.”

Both Retta and Wilson said they did not have a conversation about how they would achieve their on-screen relationship, but Retta said she wanted it to look the same as how her family relationships look.

The couple have had their fair share of ups and downs throughout the series, and fans are keen to see them resolve their differences.

One fan said on Twitter: “Stan and Ruby in Good Girls have one of the healthiest depictions of a mature black romantic relationship that I have ever seen in a TV show.”

Another fan said: “Stan and Ruby from Good Girls are probably the best couple on TV right now.”

Wilson definitely brings the love for his own family to the show, and fans will see from his social media accounts he always puts his wife and children first.

Fans love his character in Good Girls as Stan represents the same kind of selfless father.

Good Girls is on Netflix now