The money savings expert will join the ITV morning programme after Piers’ infamous walk-out live on-air back in March, which was sparked by a debate over Meghan Markle. Since he left Good Morning Britain, producers have brought in temporary replacements but have now confirmed Martin will be taking on a role.

The 49-year-old has been a contributor to ITV for years, often appearing on This Morning to give financial tips to viewers.

Announcing the news on Twitter, GMB described Martin as “the most trusted man in Britain.”

He will be sat alongside Susanna from Monday, June 28 until Wednesday, June 30.

It’s been reported by The Mirror that ITV is considering offering him a longer stint on the show if all goes to plan. 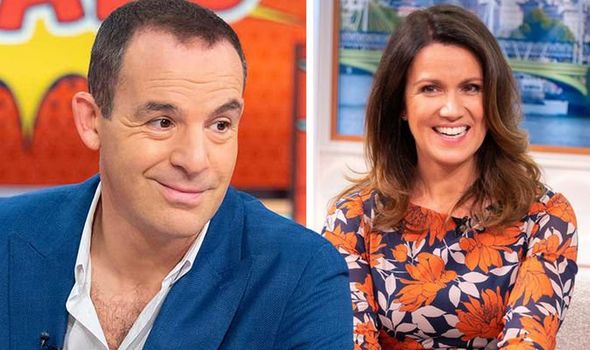 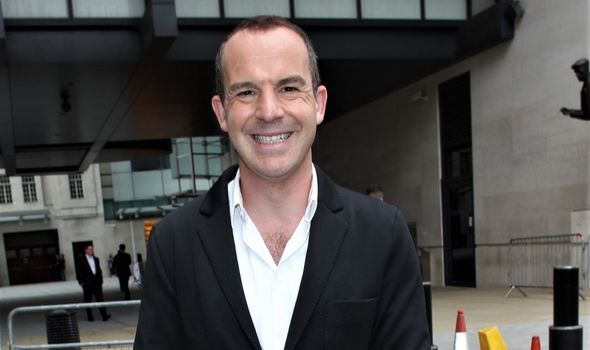 At this time, the replacement is just temporary, but it seems ITV are considering a future move that could see the finance guru taking on a bigger position at GMB.

He took to Twitter himself to celebrate the news, writing to his 1.1million followers that he’s “stoked” to have landed the opportunity.

Martin wrote: “For 15yrs I loved answering questions on @GMB, now I’m stoked to get a chance to ask ’em, as guest presenter; both on key consumer issues eg scams, plus I’m up for holding power to account on all issues.

“I always play with a straight bat, but that doesn’t stop me swinging it hard.” 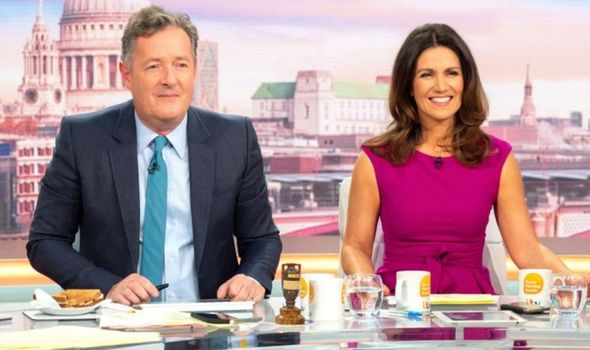 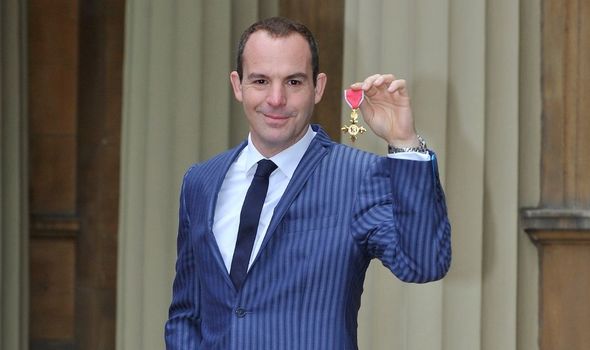 Martin rose to fame through the financial advice world, in which he first founded a website in 2003 before selling it for £87million years later.

He has been involved in many projects, including the backlash against PPI.

His fans are eager to see him on the show, with one responding to his tweet to say: “Your fantastic work on individual & domestic finances means you deserve this. You’re no mear pundit. Respect.”

Another wrote: “Great! Really looking forward to seeing you asking the difficult ‘money’ questions. No one will get away with trying to bluff their way out of the questions. Hope you enjoy!”

Another penned: “Love this and definitely a fantastic replacement for the previous one.”

“Well done and well deserved. You will be fab. Best of luck and enjoy,” a different person said.

But some are still calling for Piers to make a come-back, with one person responding: “@piersmorgan

pls come back Piers. It was so interesting to watch with you on it. Now I hardly watch. Martin will be a breath of fresh air but we need piers back.”

Susanna has been on the show since 2014. She started fronting the show alongside Piers a year later.

Since his dramatic exit, she has been presenting with other ITV faces including Ben Shephard, Kate Garraway and more.

Guest hosts such as Richard Madeley have also joined her to lead discussions and interviews on the biggest topics of the day.

ITV haven’t yet confirmed any plans for a permanent replacement of Piers, but this latest update has led to speculation that Martin might be in the running.