GREAT British Bake Off star Manon Lagrève is engaged to her boyfriendLuke after a romantic holiday in Barbados.

The French-born baker, 28, and influencer didn't hesitate saying oui when 36-year-old Luke popped the question with an incredible sapphire ring. 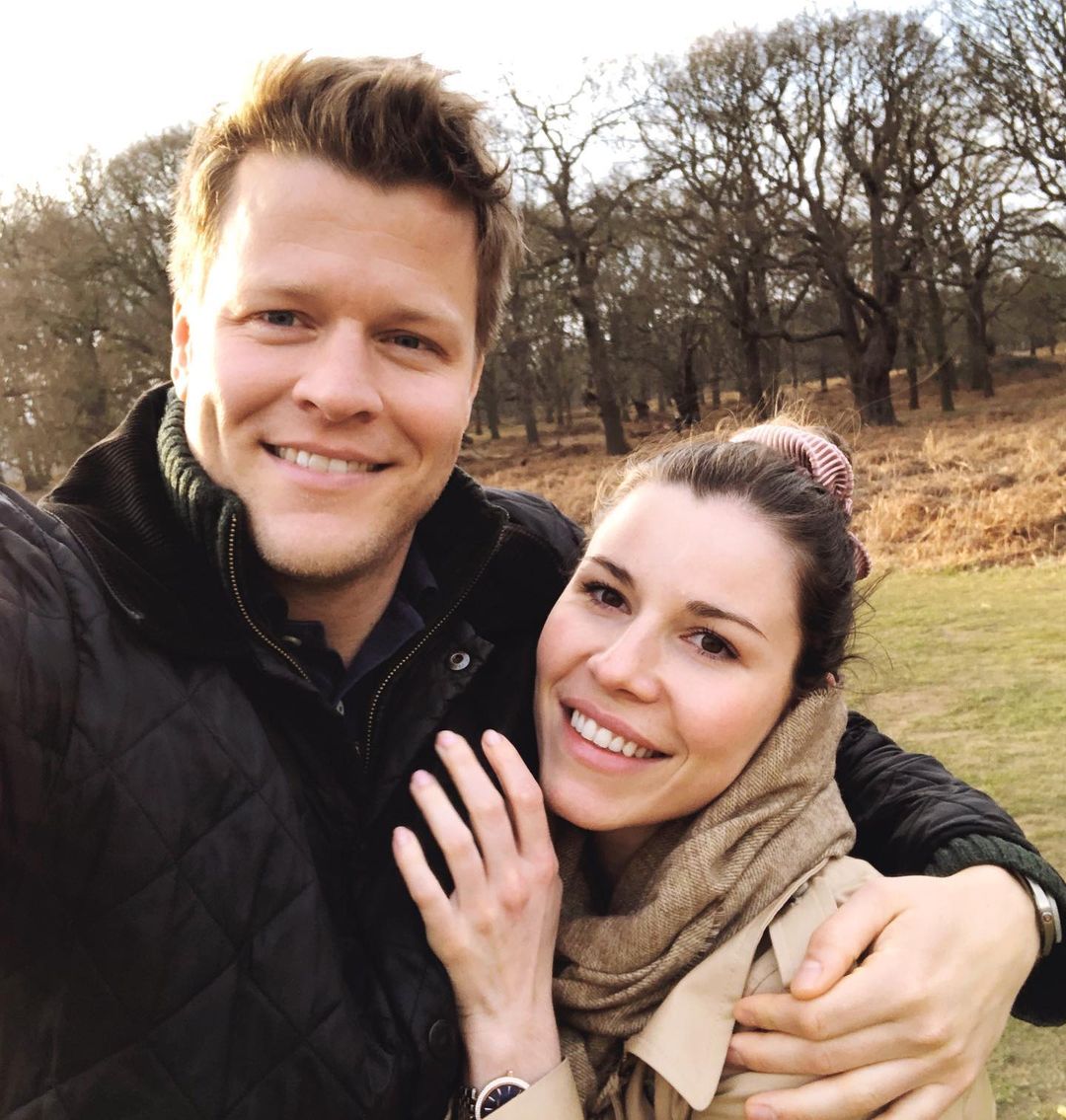 Speaking of the moment Luke popped the question, Manon told Hello: "Not long after we arrived at our beautiful boutique hotel by the sea, I was being nosy, looking around our kitchen and Luke crept up behind me and dropped to one knee."

The proposal didn't come as a big shock, with the couple admitting they had been discussing the prospect of marriage for months.

They are hoping to have their nuptials next year in Manon's hometown of Louvigné-De-Désert, Brittany. 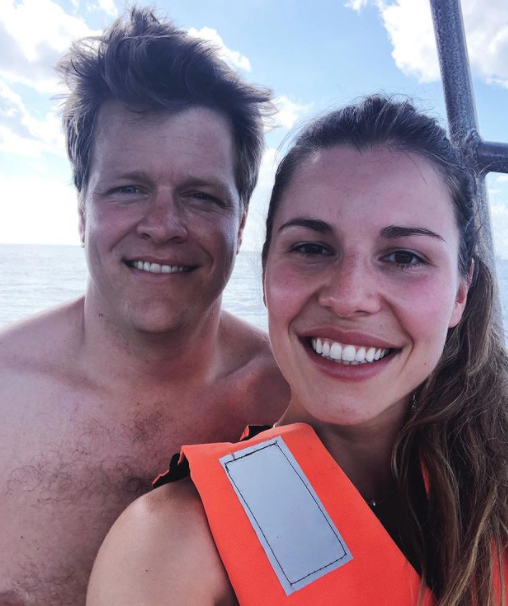 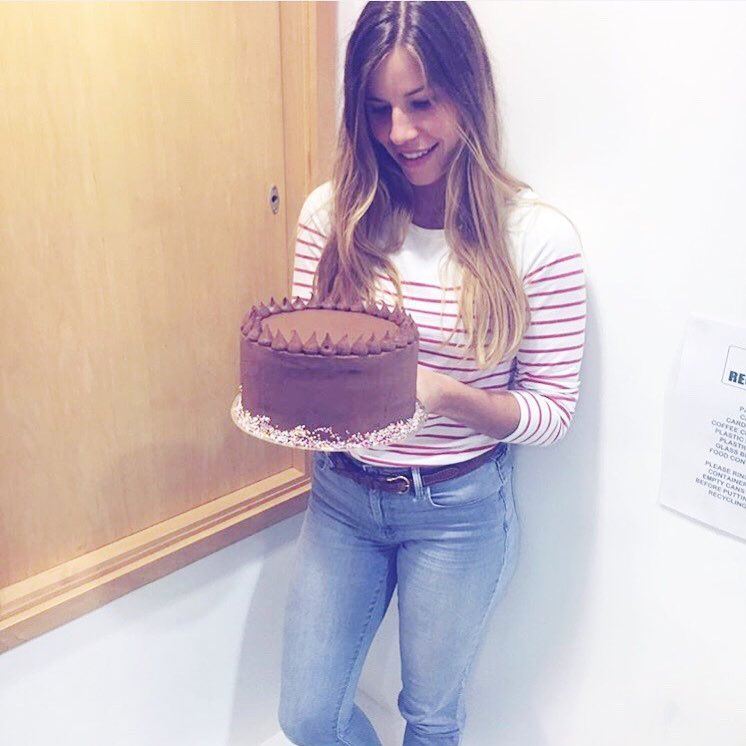 And there was never any doubt that Luke was the man she would spent the rest of her life with.

Manon said: "It was love at first sight. We were boyfriend and girlfriend after two weeks and I moved in with him within four months. When you find the one, you just know." 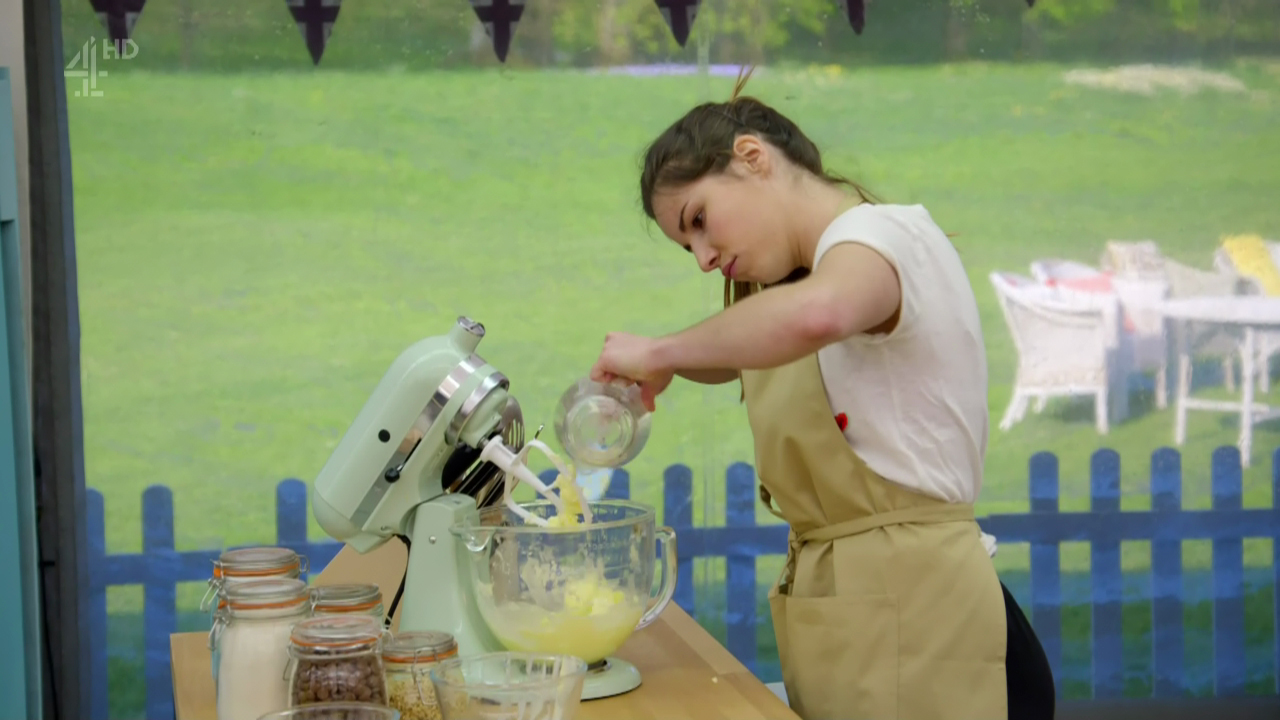 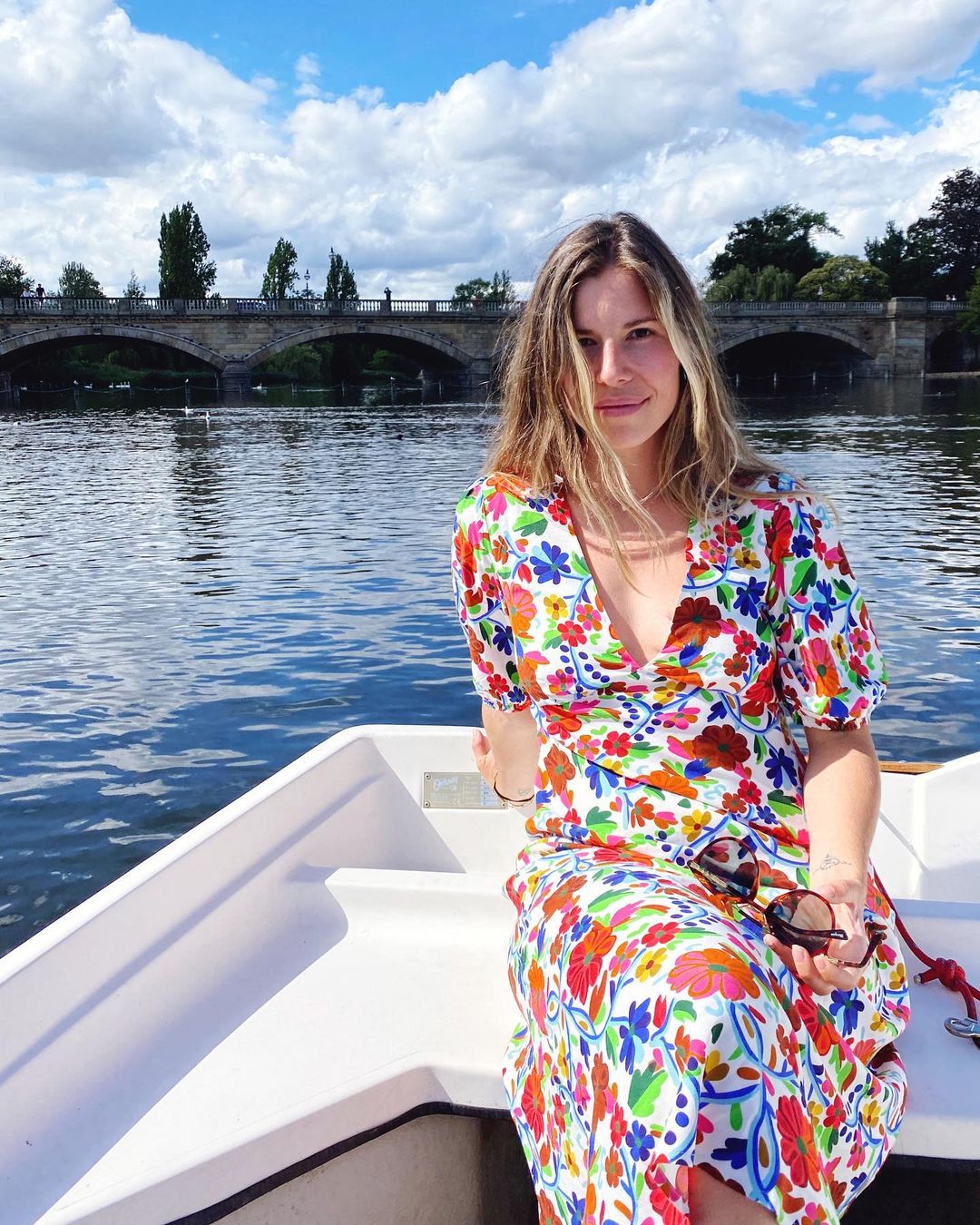 The amateur baker grew up in France and learned to bake with her mother and grandmother, but her love of all things pastry started in earnest when she moved to London.

She previously said of her Bake Off experience: "Baking in the tent is great because of the energy in there.

"At home I have a small kitchen and after a few hours baking there would be a lot of mess, so a lot of clearing up always."

She left the 2018 series in the quarter finals during Danish Week.