Brian K. Vaughn is writing the script based on the manga and anime sci-fi franchise created in 1979 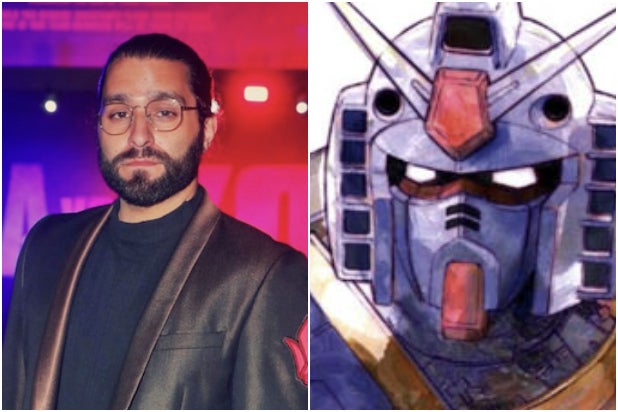 The live-action “Gundam” film is a go at Netflix with “Kong: Skull Island” director Jordan Vogt-Roberts attached to direct and produce the film, Netflix announced on Monday.

“Gundam” comes from Legendary and is based on the anime and sci-fi franchise from Sunrise about giant mecha robots engaging in battle as people fight for survival on space colonies and launch a war of independence for the people still living on Earth.

Specific plot details are being kept under wraps for the film, but Brian K. Vaughn is attached to write the script. He’s also executive producing the project with Cale Boyter, who is overseeing on behalf of Legendary with the Sunrise creative team.

The “Gundam” brand itself has spun off into 14 TV series in addition to many home video films, manga comics and video games. The franchise inspired Guillermo Del Toro’s “Pacific Rim” and a specific Gundam robot was featured prominently in the climax of Steven Spielberg’s “Ready Player One.” Gundam continues to dominate Bandai Namco’s earnings almost 40 years after it was first created.

Vogt-Roberts previously collaborated with Legendary to direct “Kong: Skull Island,” one of the previous films in the MonsterVerse that just culminated in “Godzilla vs. Kong.” “Skull Island”  went on to make more than $566 million at the worldwide box office.

Legendary will distribute the film theatrically in China.