The latest series of the Netflix drama – which debuted on Sunday – covers the period between 1977 and 1990. 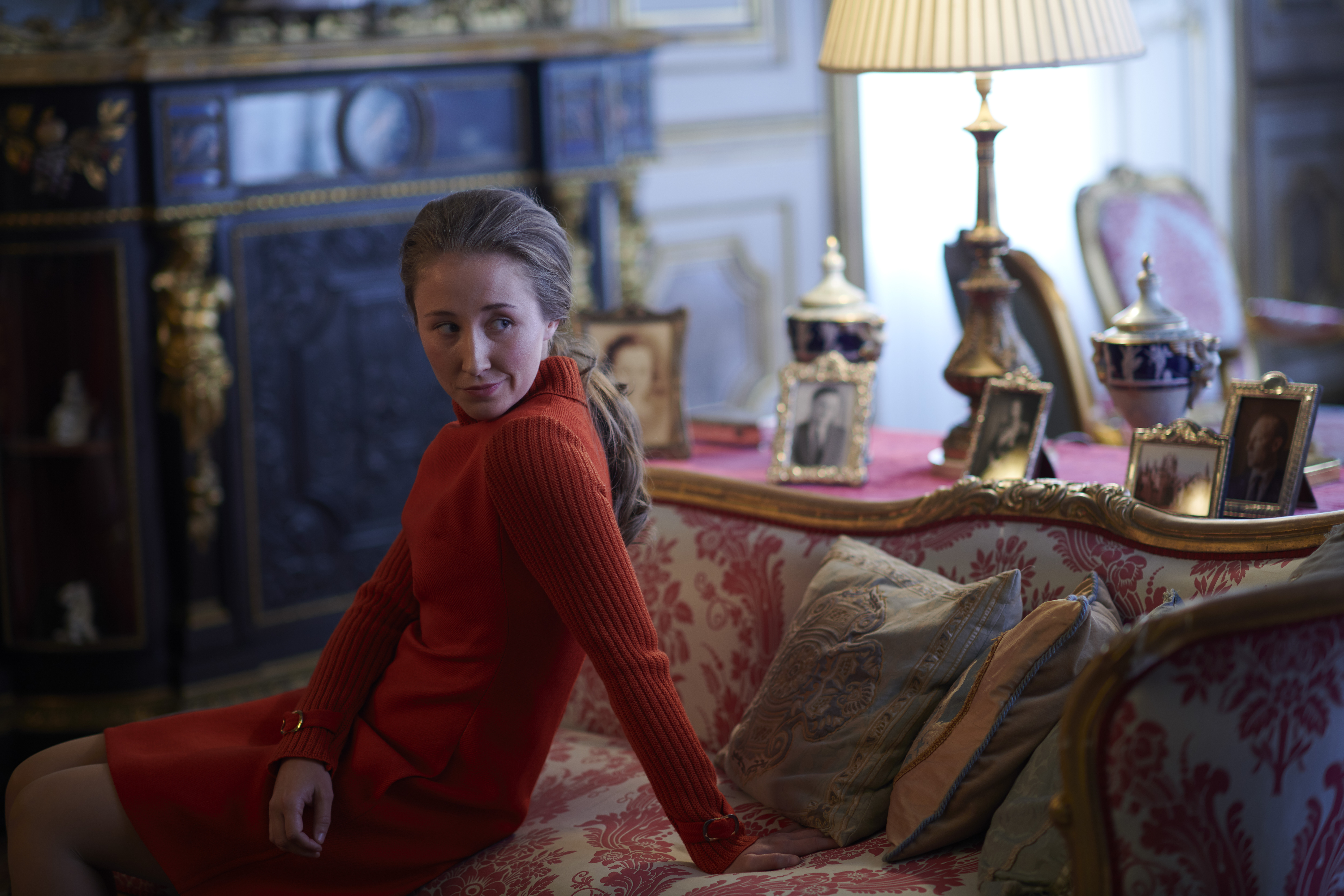 While The Crown has touched on pivotal moments in the royals' life, both season three and four missed out on the attempted kidnapping of Princess Anne on March 20, 1974.

In real life, four months after her wedding, Princess Anne – played by Erin Doherty in the show – and her husband Captain Mark Phillips returned to Buckingham Palace from a charity event.

However, their car was stopped by a Ford Escort – and a man called Ian Ball exited the car.

He shot Anne's chauffeur Alex Callender, her security officer Jim Beaton and journalist Brian McConnell, who stepped in to help. 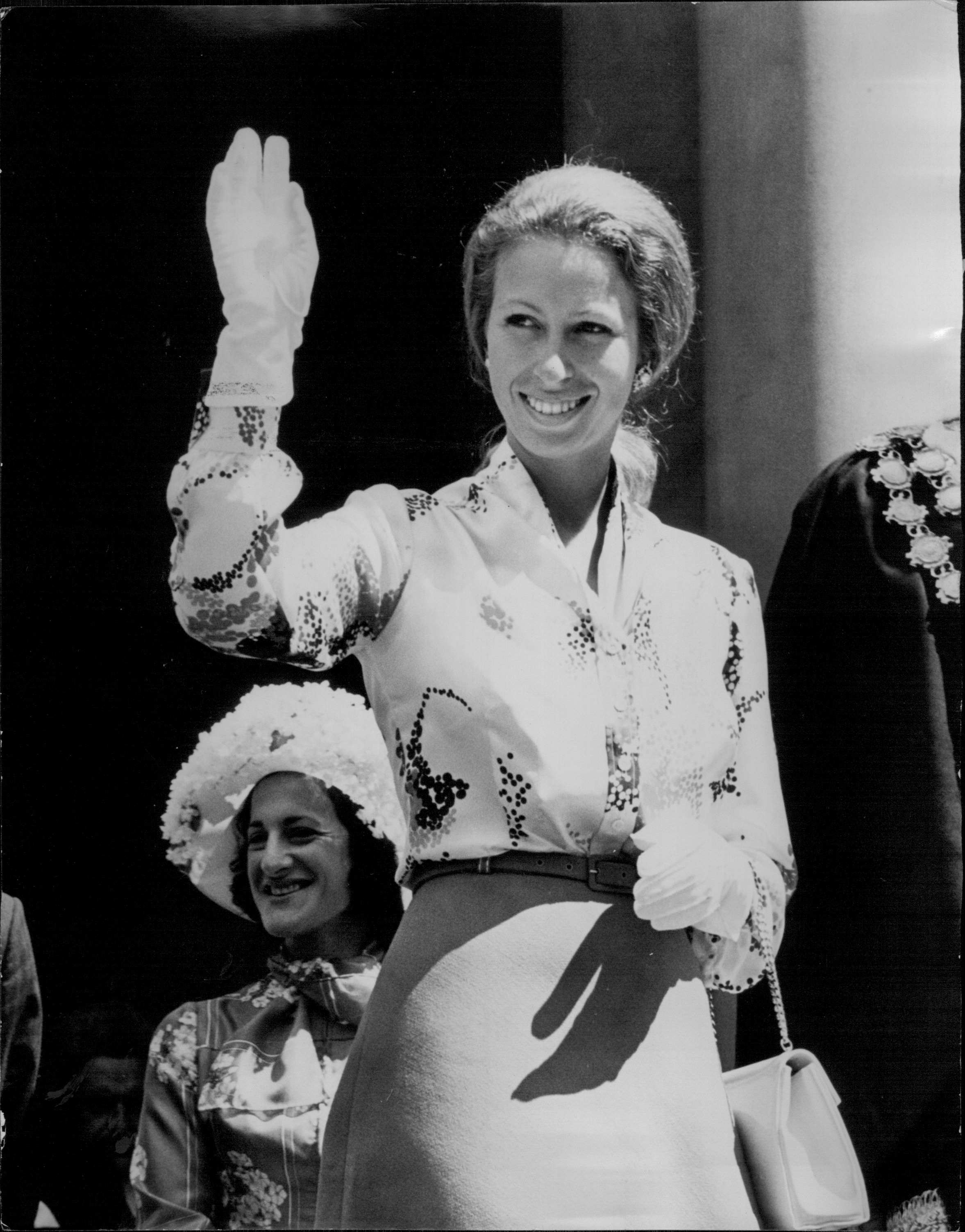 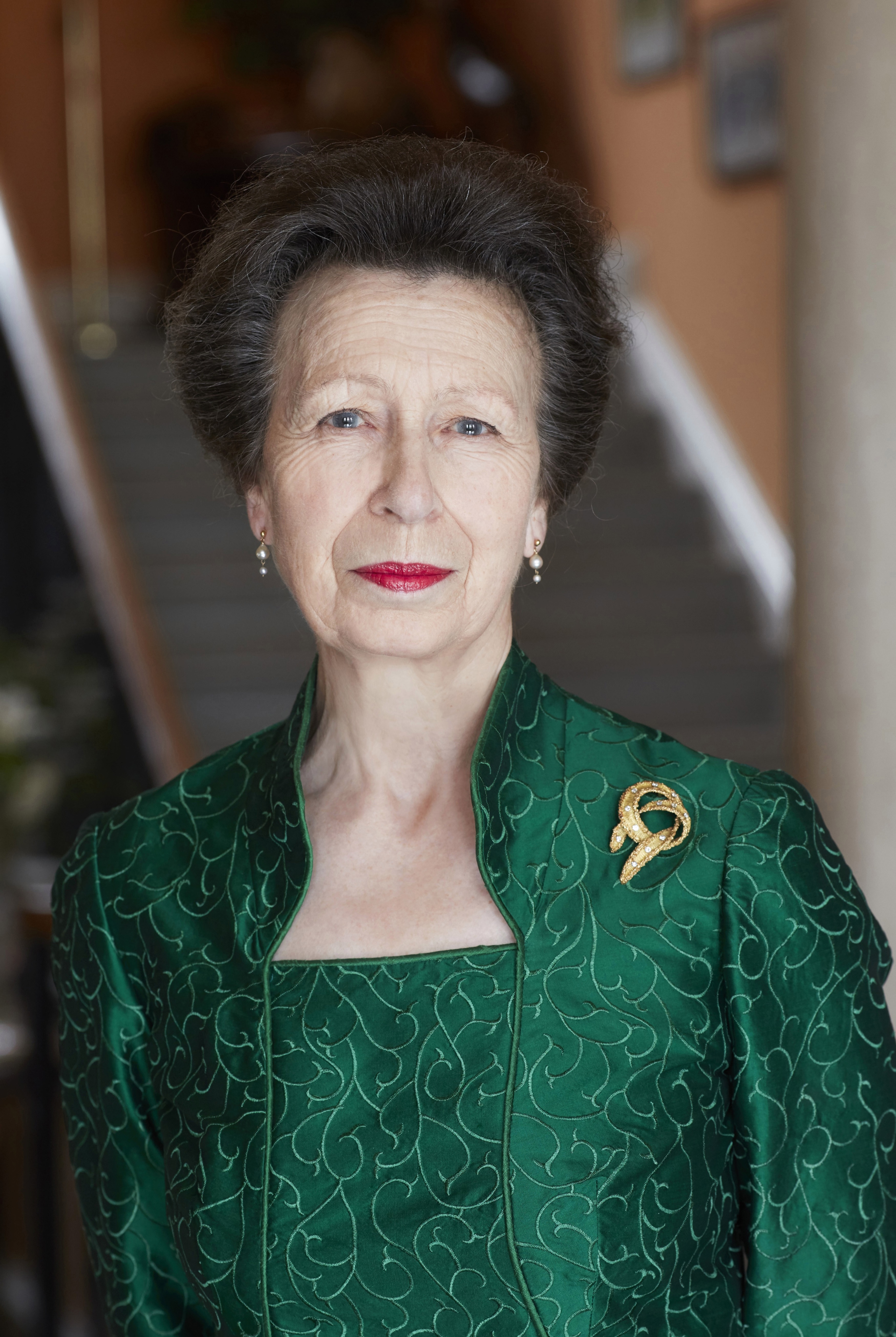 But the hostage situation didn't go as planned. When Ball demanded Princess Anne get out of the car, she said "not bloody likely" and didn't budge.

Thankfully, a former boxer named Ronnie Russell happened upon the scene and punched Ball in the back of the head.

This gave him enough time to lead Anne away from danger.

Everyone shot by Ball recovered and were rewarded by the Queen.

She gave Beaton the George Cross; McConnell and Callender were given the Queen's Gallantry Medal; Russell was given the George Medal and had his mortgage paid off.

Ball was eventually arrested and pleaded guilty to attempted murder and kidnapping.

He is still detained under the Mental Health Act at Broadmoor Hospital.

The Crown fans were furious these scenes were dramatized, with one person saying: "TheCrown missed a trick by not showing Princess Anne's attempted kidnap because #ErinDoherty would have smashed it. Most real performance of the whole show" 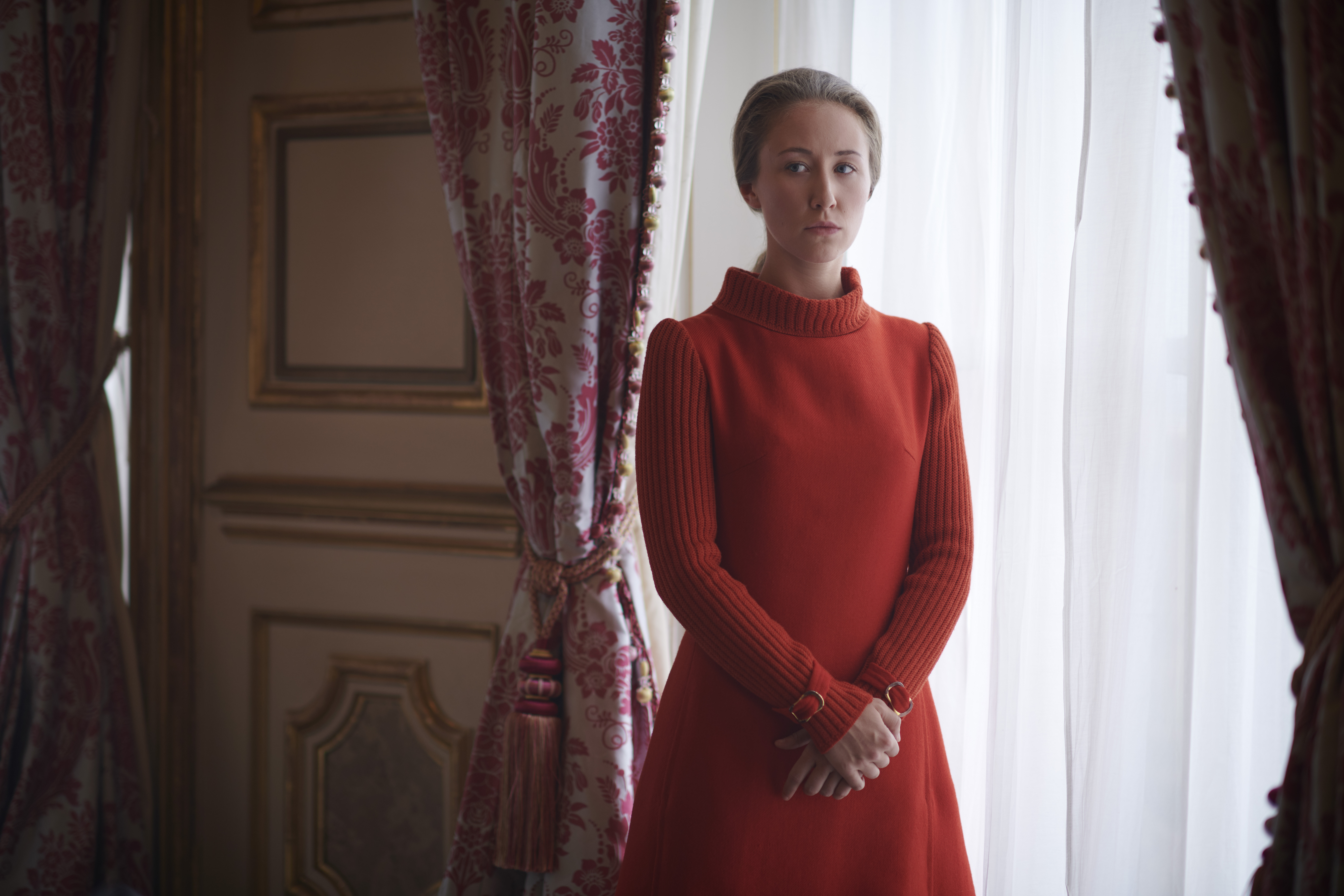 Another added: "It remains a profound waste of Erin Doherty's excellent portrayal of Princess Anne that "The Crown" decided not to include the attempt to kidnap her in 1974 in the events of Season 3!"

A third remarked: "I will never forgive #TheCrown for skipping over Anne's kidnapping attempt and the most badass response to attackers ever…"not bloody likely." The true queen of that family."

The reason it was omitted from the show was because it didn't fit with what The Crown wanted to do, according to royal expert Angela Mollard.

After speaking to the show's historian Robert Lacey, she told The Express: "They had to choose what was significant, and while he acknowledged that was an incredibly important story, he said it just didn't fit with the timeline, the stories they wanted to tell and the characters they wanted to develop."