“The transgender community should undeniably have the opportunity to tell their own stories,” actress said in a statement 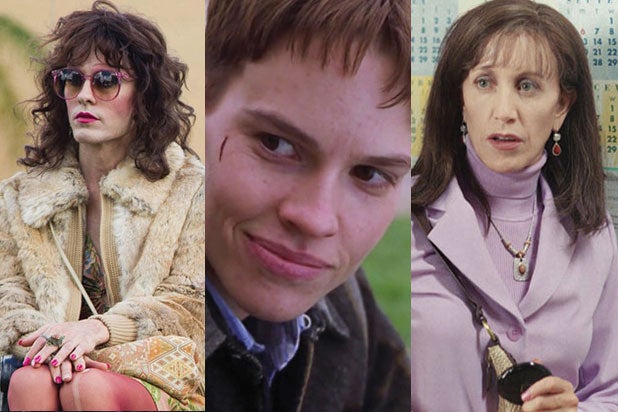 In light of Eddie Redmayne playing Lili Elbe, the first transgender woman to successful receive sex reassignment surgery, in “The Danish Girl,” TheWrap takes a look at 9 other actors who have taken on transgender roles