On what would have been legendary fashion designer Halston’s (born Roy Halston Frowick) 89th birthday, Netflix today announced a May 14 global premiere date for Ryan Murphy’s limited series Halston, starring Ewan McGregor in the title role. The streamer also released the key art (below) and a set of Warhol-inspired polaroids featuring the cast, Halston’s entourage.

Halston follows the legendary fashion designer (McGregor), as he leverages his single, invented name into a worldwide fashion empire that’s synonymous with luxury, sex, status and fame, literally defining the era he lives in, 1970’s and ‘80’s New York — until a hostile takeover forces him to battle for control of his most precious asset… the name Halston itself.

Click on the photo above to launch the gallery. 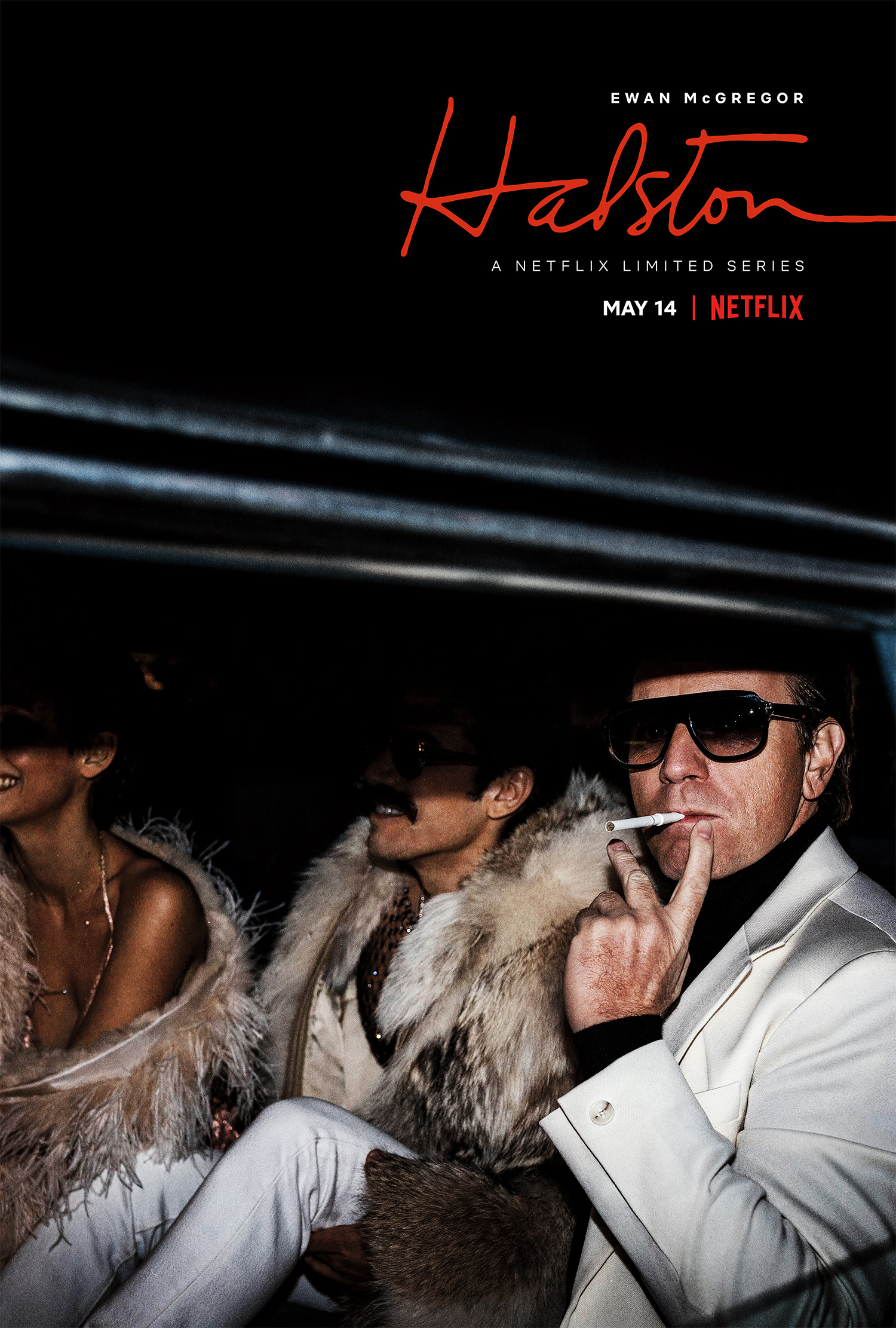