WARNING: This article contains spoilers from season one of Harlots.

Harlots has become an overnight success with many foregoing the double episodes on BBC Two to binge watch all of series one on the iPlayer. With a second and third instalment set to be released for viewing pleasure, thoughts turn to the direction of the show as a whole. Depending on how popular the witty 18th century period drama about brothels become, the BBC may commission a four series. And it seems a few key cast members would be up for the idea too.

Harlot fans may not be aware, but the show initially aired on ITV Encore and Hulu three years ago.

Following the first series, a second and third were created, but there were no intentions for a fourth.

Now, with it being re-aired on BBC Two, there are calls for the series to continue.

And Lesley Manville, who plays lead protagonist Lydia Quigley is keen to get behind the idea. 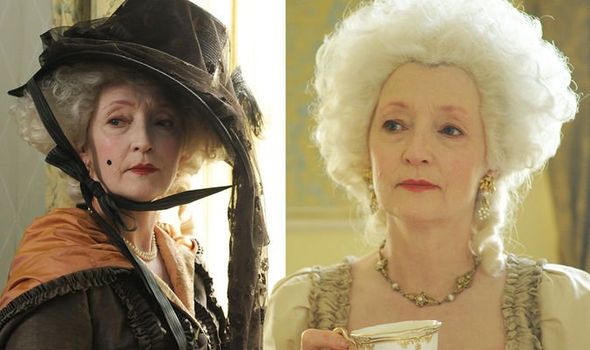 “We finished season three and I think we all thought that was it. 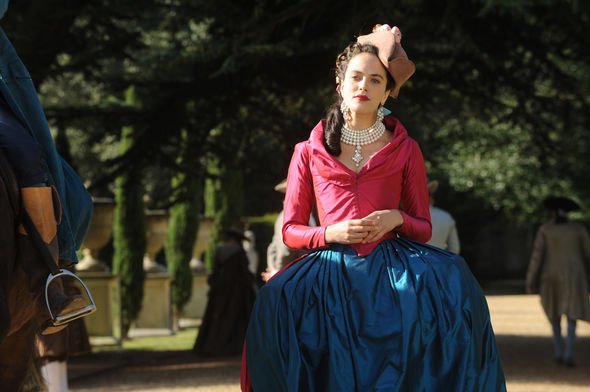 “I’d always be interested – obviously I’d be interested, I had nothing but a pleasurable time doing all three series,” The actress added.

“And it was one of those blissful jobs, so I’d definitely [give] that a lot of consideration but it’s certainly not something that’s been talked about,” Lesley clarified.

“Maybe you could start a campaign?” She asked RadioTimes.com during the interview.

“I could not be more delighted it’s coming to the BBC, and you’re absolutely right, it has been hidden away [for UK viewers].” 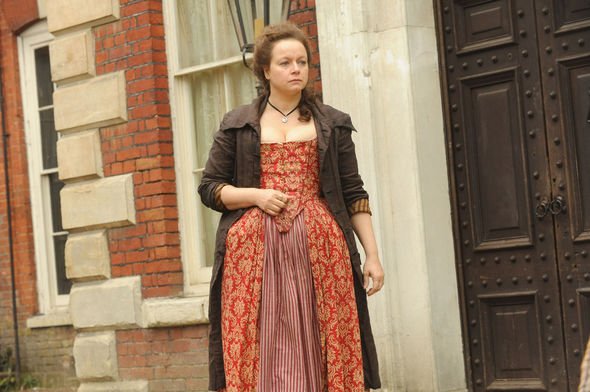 Lesley – who plays a madam owning a high class boarding house – has been going head to head with Margaret Wells (Samantha Morton).

At the end of the first series, her eldest daughter, Charlotte Wells (Jessica Brown Findlay) decided to join Quigley’s house.

But it soon became apparent her reason for doing so.

Whatever Margaret might think, Charlotte is not doing it out of spite or revenge, but more so for justice.

The harlot, who had Sir George Howard as her keeper, found herself in need of a new man.

But during a conversation with the Irishman she had her heart set on fleeing the country with, she explained why she was dalliancing with the Quigley’s.

Season two is thought to follow season one on the BBC.