But now hearts are breaking as reports claim the pair have parted ways and he is dating someone new. 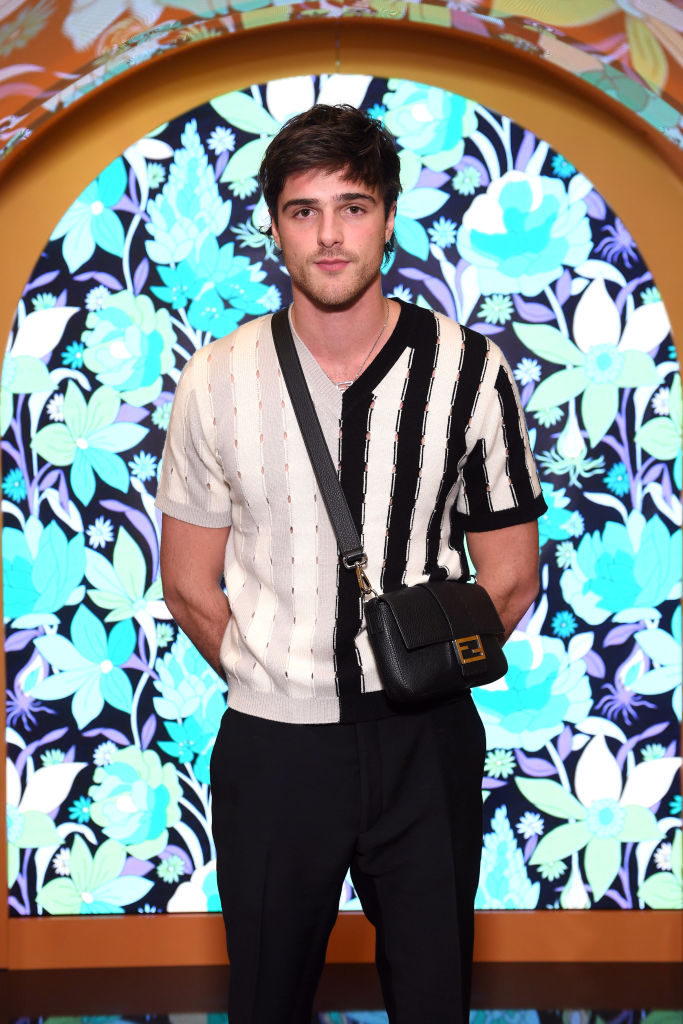 Have Jacob Elordi and Zendaya broken up?

We are sorry to be the bearer of bad news, but couple appear to have broken up.

The private romance between Euphoria’s Jacob and Zendaya appears to have secretly come to an end sometime in 2020.

The couple never officially confirmed they were a couple, but sources told E! that they started as "close friends" but it "became romantic" after their show finished filming.

Neither party has commented on the break up. 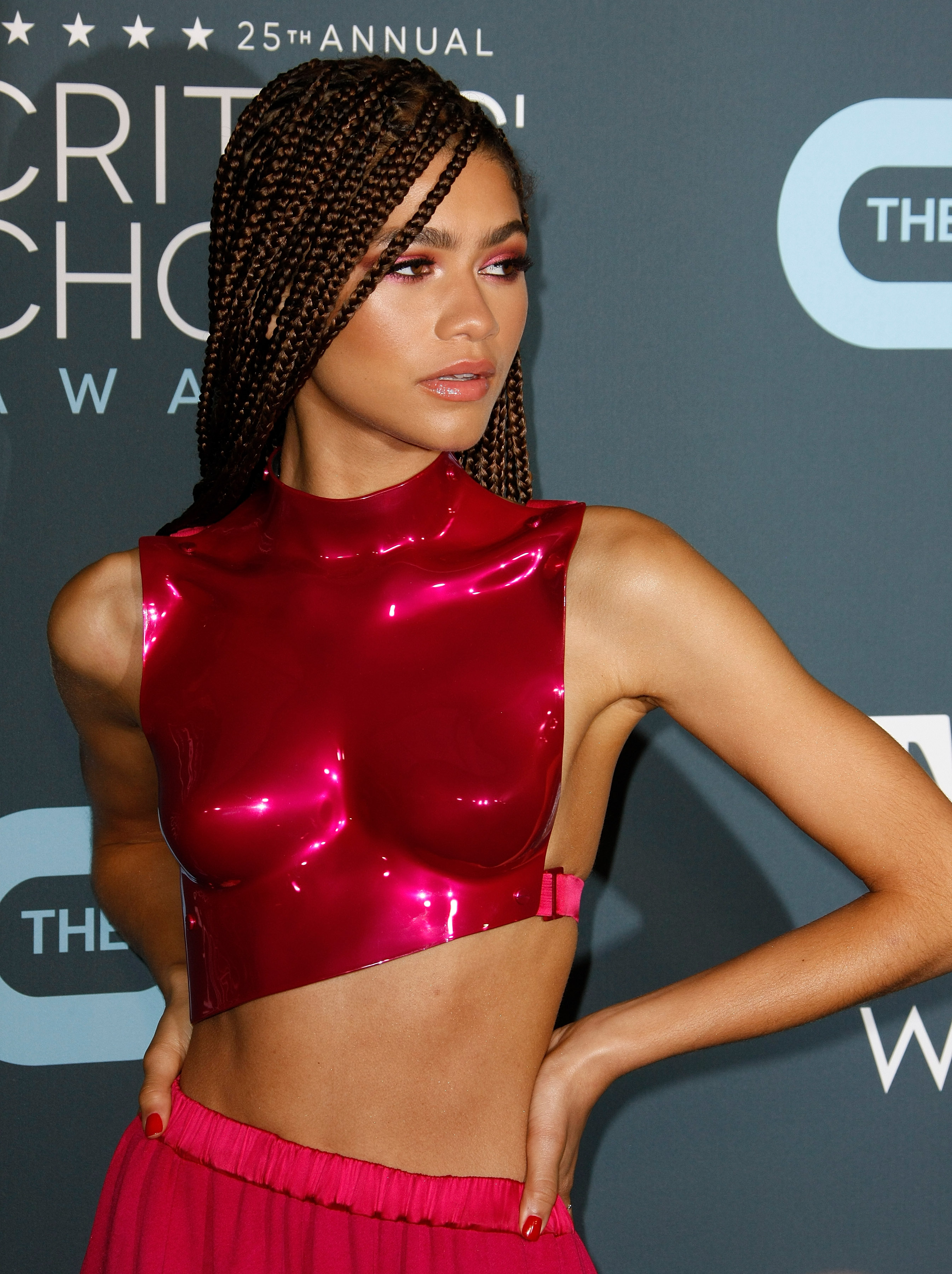 Who is Jacob Elordi now dating?

In September 2020 it was reported that Jacob had his sights set on Cindy Crawford's 19-year-old daughter Kaia Gerber.

The pair were photographed getting dinner together at Nobu Malibu on Tuesday – the same date as Zendaya's 24th birthday.

A source told E! that the two aren't dating yet, but Jacob would love for something to happen.

"Jacob definitely has interest in dating Kaia, but there is nothing serious going on there," a source told the outlet. "They have many mutual friends and have hung out many times in the past. They both have very chill personalities and similar interests. Jacob makes Kaia laugh and her family adores him."

What happened with Jacob Elordi and Tommy Dorfman?

In August 2020 Jacob and Tommy Dorfman sent the internet into meltdown when they shared a series of cute pictures together.

The pals looked like they were on a road trip together, and in one picture Jacob gave Tommy an intimate kiss on the cheek as they waited in line for smoothie bowls.

Tommy captioned the sweet snaps of his friend with a heart emoji.