Holby City’s Adrian “Fletch” Fletcher (Alex Walkinshaw) has been through the works recently after learning he has prostate cancer. The Head of Nursing had been suffering worrying symptoms and finally underwent a test before receiving the devastating diagnosis.

He has been fully supported by his family and work colleagues, especially by fellow nurse and pal Essie Di Lucca (Kaye Wragg), who is also battling a brain tumour after her cancer diagnosis in 2016.

And while Fletch has a lot to deal with as it is, next week he’s due another crushing blow as he receives more concerning news about his health.

After two surgeries he had hoped his prostate cancer ordeal is over, but a big setback is on the horizon for the optimistic patient.

But it looks like there’s going to a fair few more bumps in the road to remission.

Is his cancer back? 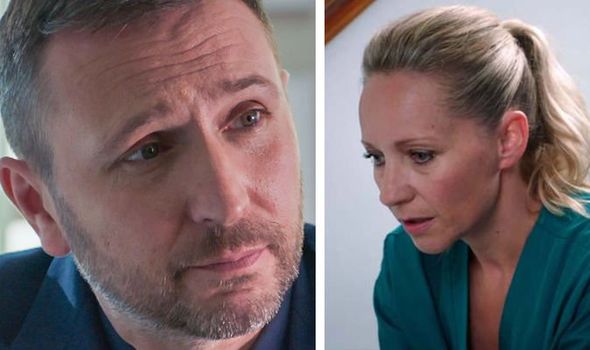 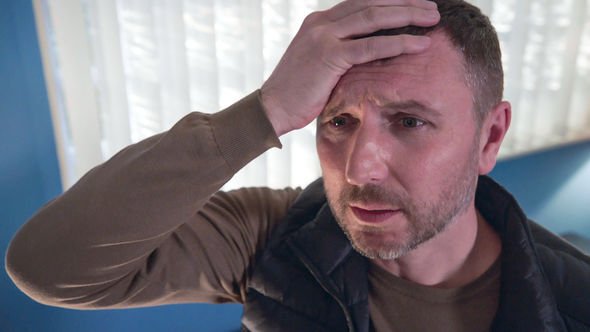 There has been speculation that Fletch might not make it after the diagnosis that left many fans heartbroken.

Viewers watching the episode that aired earlier last month hope he could pull through and fight it, taking to Twitter to share their words of encouragement and pleas that BBC won’t write him out.

One fan said: “Fletch totally HAS to fight just as hard as Essie, they’ve both got kids & far too much to lose sadly.”

Another insisted: “I swear they’d better not kill off Fletch.”

A third wrote: “Oh Fletch you have to fight this you have kids. I hate f*g cancer so much. Nobody should have to go through this.” 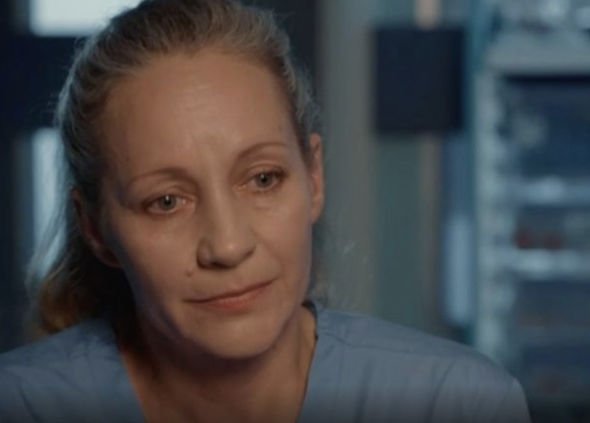 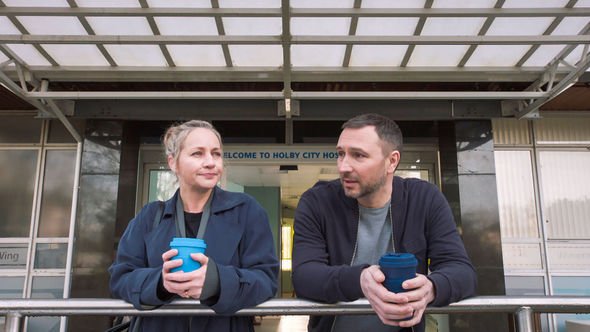 And to make matters worse, fans debated a possible double death twist that could see Essie also bow out of Holby in the worst way possible.

Currently undergoing gruelling chemotherapy, she has already beaten cancer once, but this new brain tumour could prove too much for her and her body to handle.

Viewers speculated their assumptions online with one saying: “OMG what if Essie and Fletch both leave Holby.”

A second agreed: “Caught up on Holby City and I swear to god Fletch and Essie are two of my faves if they die I’m gonna lose my s**t.”

Another reflected: “Wow, what an emotional episode..I’m a sobbing wreck…please don’t let them die! Essie and Fletch ARE Holby city…Sacha won’t cope…”

“If Holby kills Fletch off I shall be unhappy af. I think that Essie is going to cark it and I hope that they don’t kill Fletch off too, it’ll mean that Ange leaves as well probably.”(sic) said a third.

A fourth noted: “Obviously either Essie or Fletch are gonna lose their cancer battle sadly but which one? #HolbyCity.”

Next week is going to be an excruciating wait for Fletch until he gets answers, but fans hope it’s good news for the veteran character while they both continue their treatment.

Essie will be put on a new treatment for pancreatic cancer and tells her friend she’s starting to feel herself again, which is positive news.

Meanwhile, the two medics find themselves warming to a young patient named Jasper, who has also been diagnosed with bowel cancer.

All three of them are pushed to their limits when they’re tested with the stark reality of the disease, but will their support of each other help them all?

As Fletch and Essie attend their own oncologist appointments, will they be given good news?

Or are fans in for a tragic end?

Holby City airs Tuesdays at 8pm on BBC One.