FORTY could be the new twenty, if these celebrities are anything to go by as a number of them claim to feel happier in their fourth decade.

This week Cat Deeley, 44, shared sizzling snaps of herself in Santorini along with a hashtag that read ‘no filter needed’. 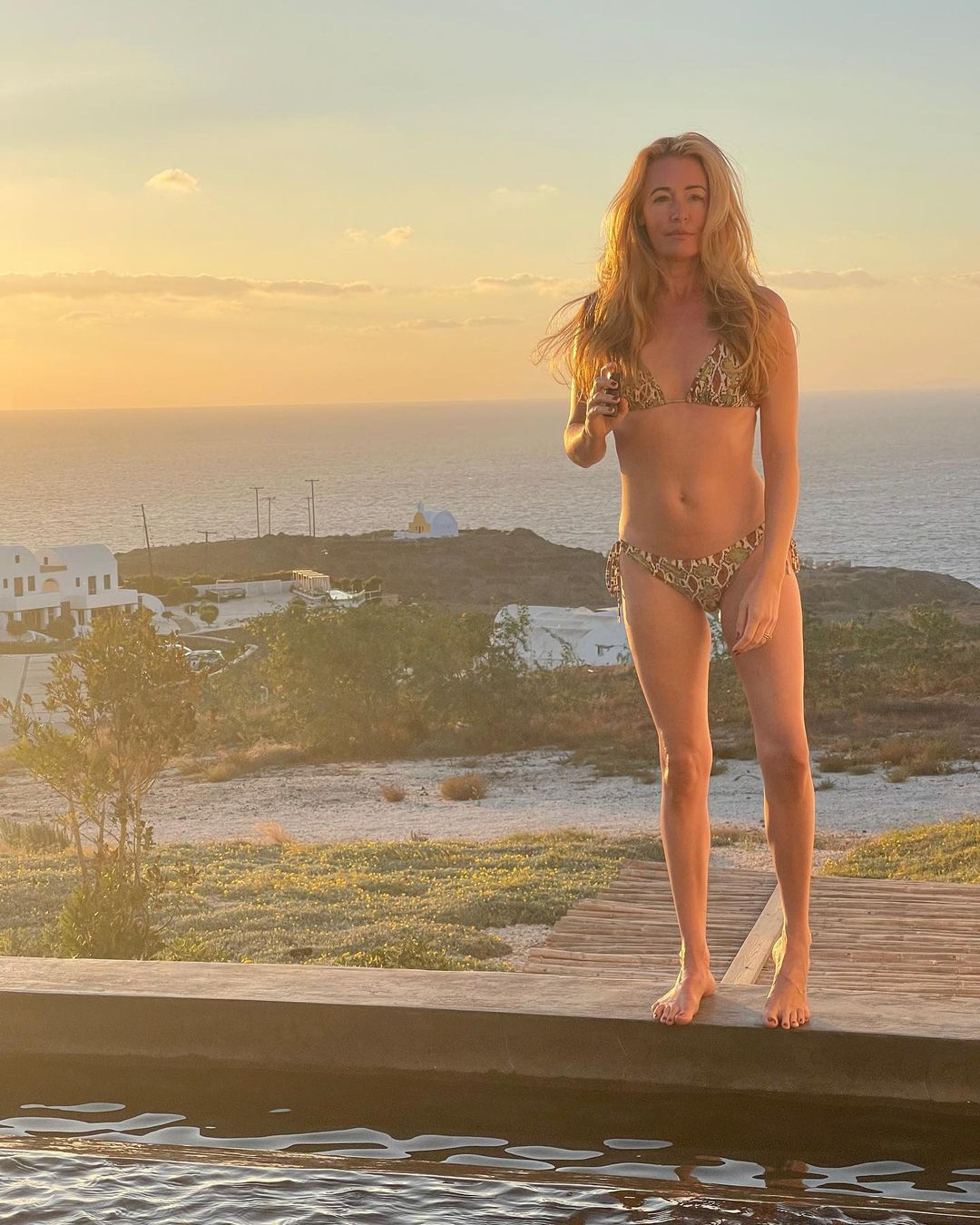 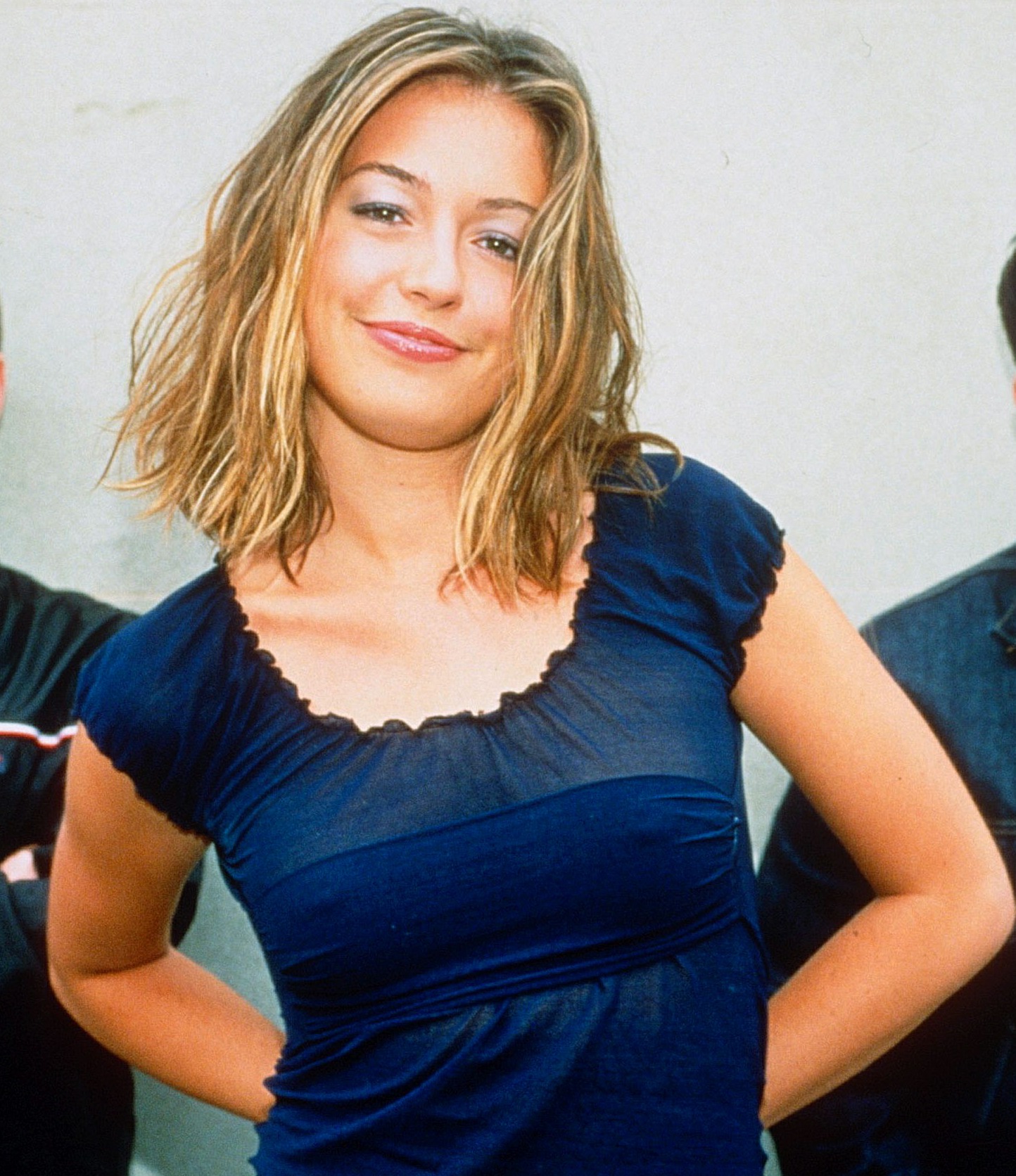 The mother of two, who wore a leopard print bikini, drew in nearly 8,000 likes and thousands of comments from fans who were amazed by her enviable physique.

Cat, who rose to fame on SM: TV Live in her early twenties, could be set to join a number of other celebs celebrating improved body positivity in their forties.

‘Best version of myself’

Ahead of her 40th birthday earlier this year, Holly Willoughby oozed with confidence despite initially being concerned about “going from three-something to four-something”.

The mum-of-three felt being happy with her looks stemmed from having learned to become “a strong woman.”

She told This Morning viewers: “I feel like the next ten years are going to be good. I’m the best version of myself.”

And she could be right, according to PR guru Mark Borkowski who said brands were “desperate to work with her” because of her mass appeal.

He told The Sun that Holly was “glamorous and highly influential” and had also “turned herself into a style icon” due to appearing on ITV.

The star has also been noticeably slimmer since giving birth for the first time in 2014 and reportedly works out at least three times a week.

She combines kickboxing workouts and pilates with a low-carb diet that’s packed with plenty of chicken, fish and vegetables. 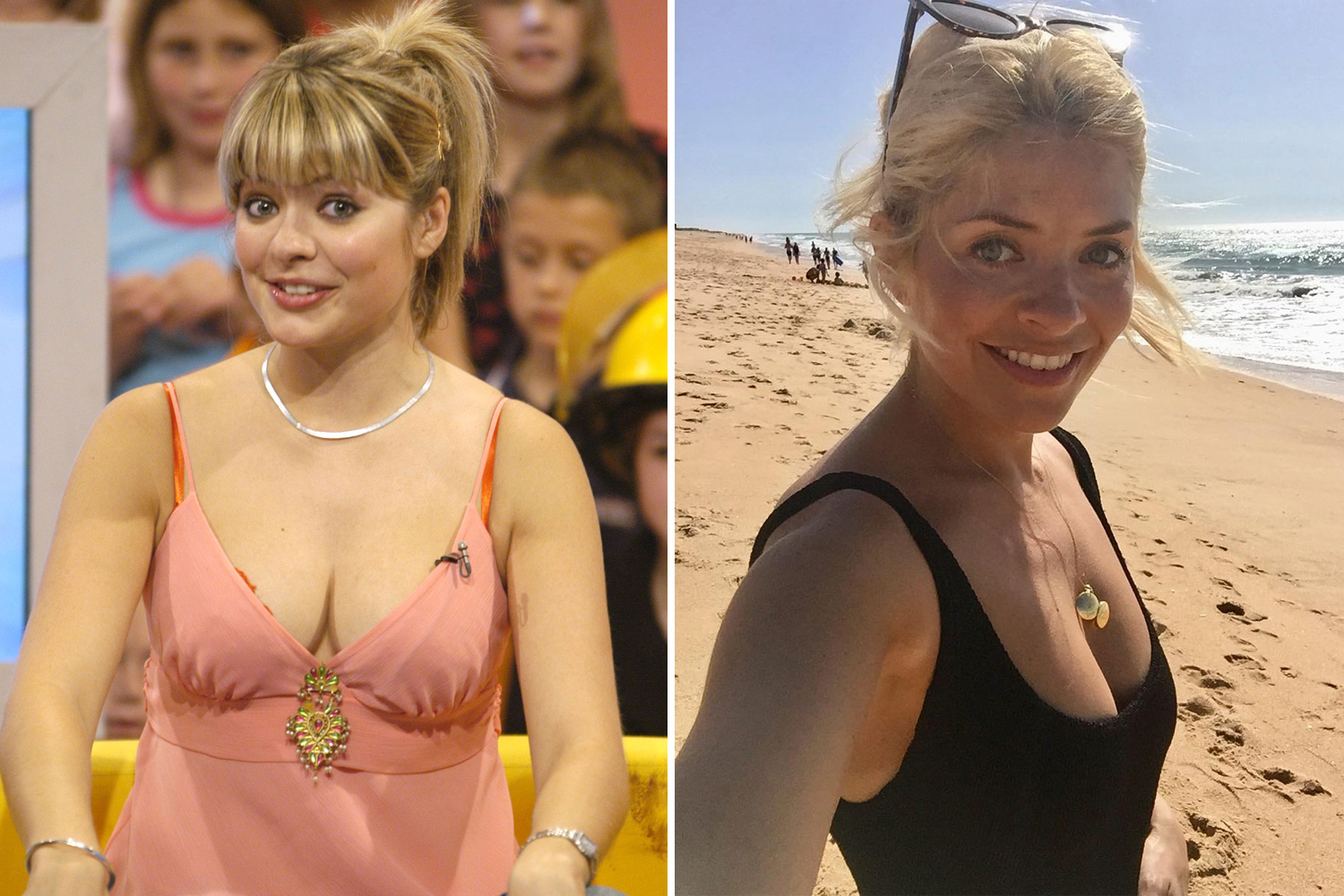 ‘I love getting old’

Claudia Winkleman has gone through a number of changes since first appearing on our TV screens in the Nineties.

One unearthed photo from 1995, showed the star looking dramatically different with wavy light brown hair and a make-up free face.

However, it seems Claudia’s found greater acceptance of herself since turning 49 earlier this year – and even claims to have found her best look.

“When I’m orange, I feel better,” she told The Mirror and admitted to having three false tanning sessions a week.

Claudia, who inherited her love for sporting a bronzed complexion from her mother, described the look as “the most glamorous thing ever”.

Five years ago, Claudia told The Sun that she had sworn off all attempts to change her appearance through Botox because it “looked weird”.

She explained: “I tried it [and] didn’t like it. I looked alarmed and if there's anything that I am, it's not alarmed.

“I love getting old but I will still be the orange one with the fringe.” 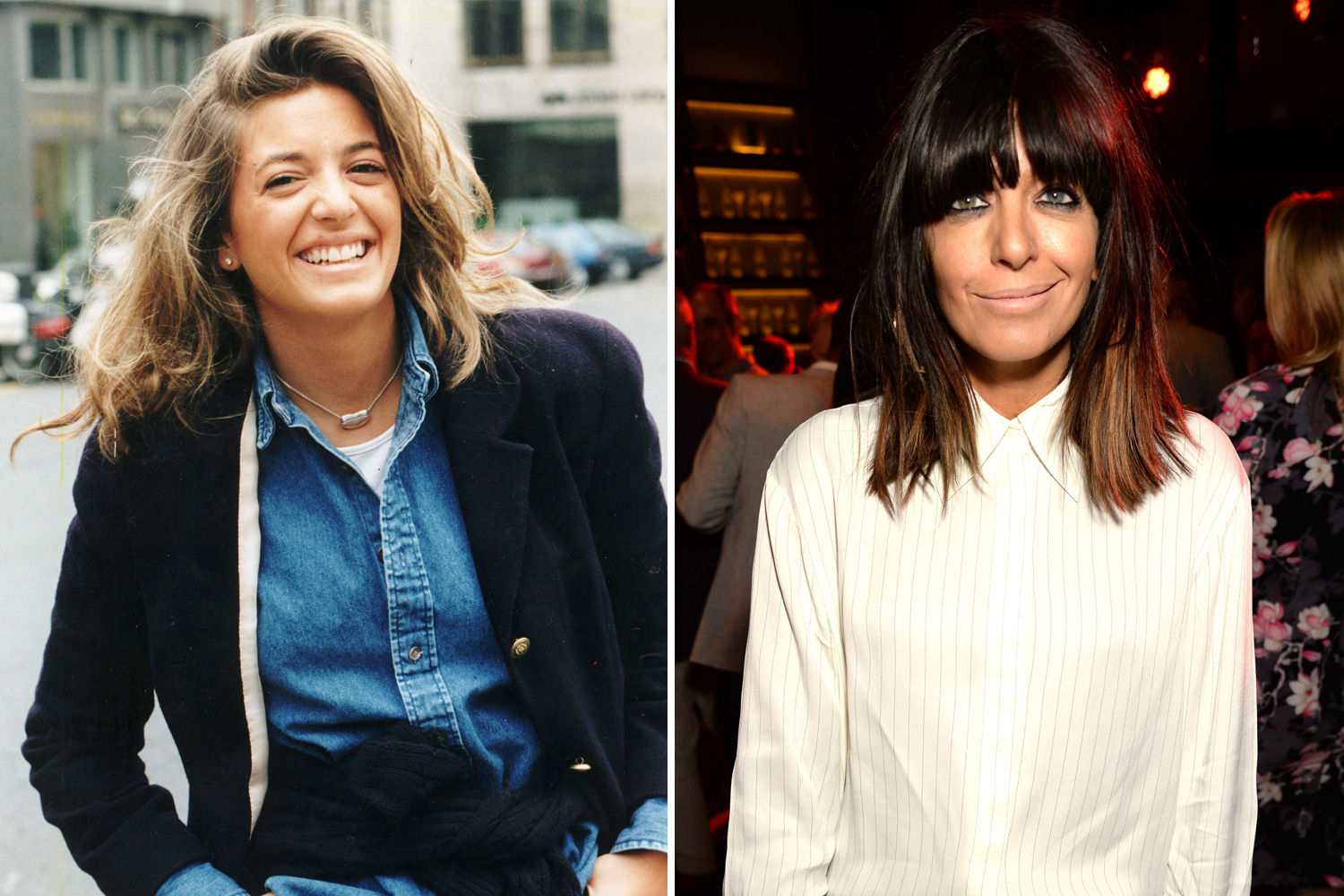 ‘Women are more beautiful as they get older’

Kate Winslet hit back at Hollywood for obsessing with women getting older ahead of her 40th birthday in 2015 and claimed to be “excited about” the milestone.

She felt getting older had “put a different sort of rocket fuel up my backside” and gave her a greater appreciation for life.

The Titanic star told The EDIT: “I’m baffled that anyone might not think women get more beautiful as they get older.

“Confidence comes with age and looking beautiful comes from the confidence someone has in themselves.”

Kate, now 46, felt she was “wandering blindly at a younger age” and since ageing has learned to “make the most of every day”. 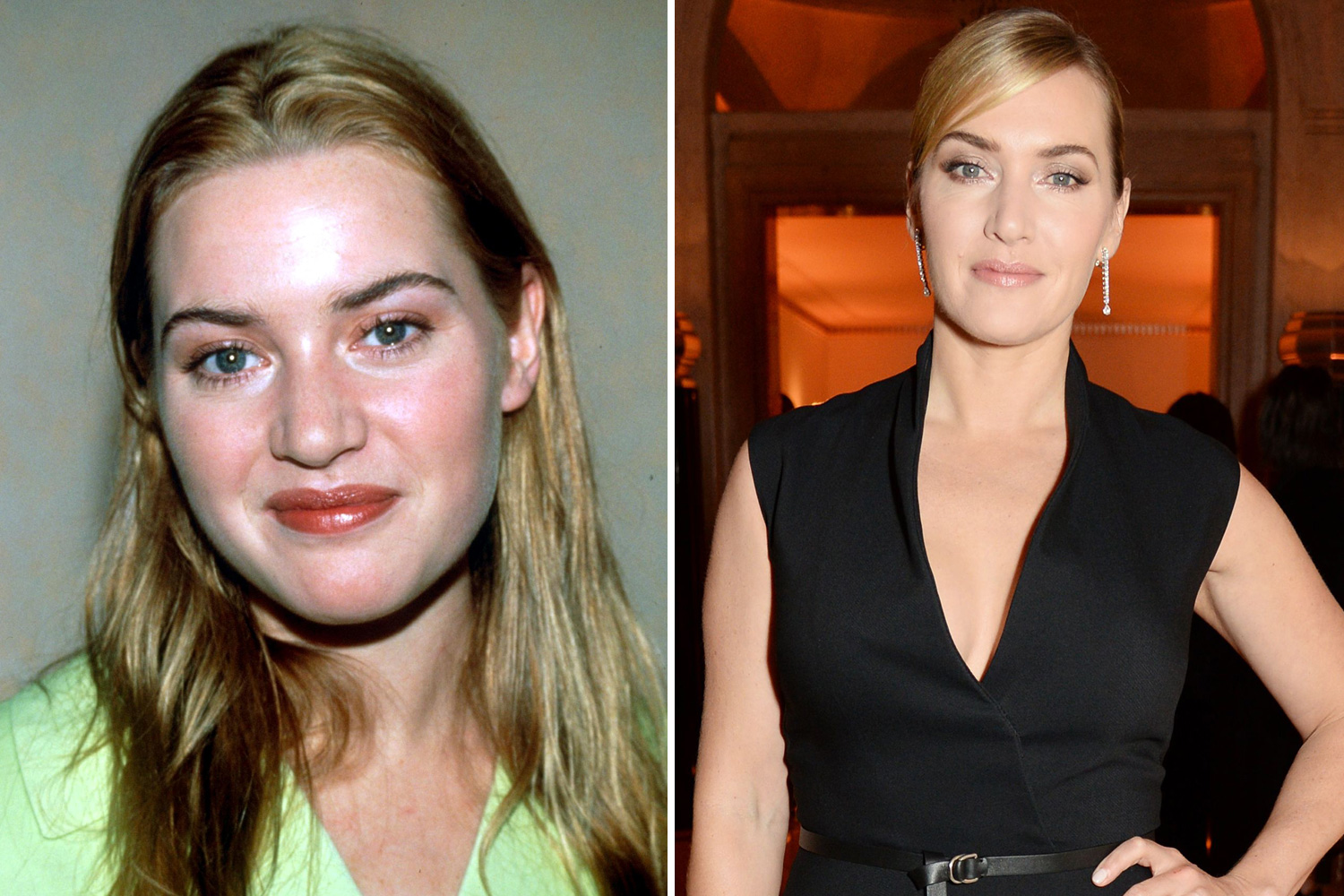 ‘It's sexy to have wrinkles’

Earlier this year, Gwyneth Paltrow stated she “would never want to go back” to her twenties because she “was a mess”.

The lifestyle guru said she “genuinely loves” having wrinkles and grey hair because it was a sign that she had lived and matured.

Gwyneth, 49, said: “I feel so blessed that I have the wrinkles to tell the story… I think it’s incredibly sexy.

“And I wouldn’t want to erase years off my face or to travel back in time for anything.” 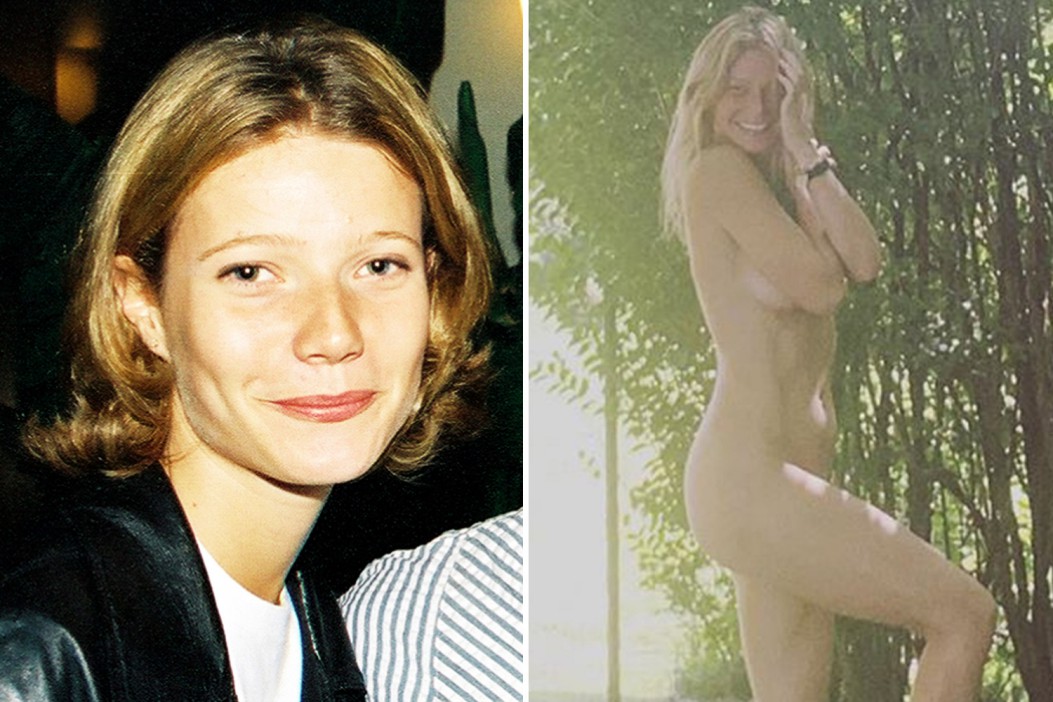 ‘I do feel really confident’

Kim Kardashian has ‘broken the internet’ countless times with an array of saucy snaps over the years and continues to do so in recent years.

The mum-of-four told Elle magazine that she has embraced her cellulite and while she “feels good” in front of the camera she loves her body in real life too.

She said: “It’s not like I sit at home with body makeup all over me but I do feel really confident.”

In the 2019 interview, Kim explained she wanted to show her children – especially her daughters – confidence and empower them.

Kim, who turned 41 later this month, added: “I will always teach body confidence and always wanting to feel your best.” 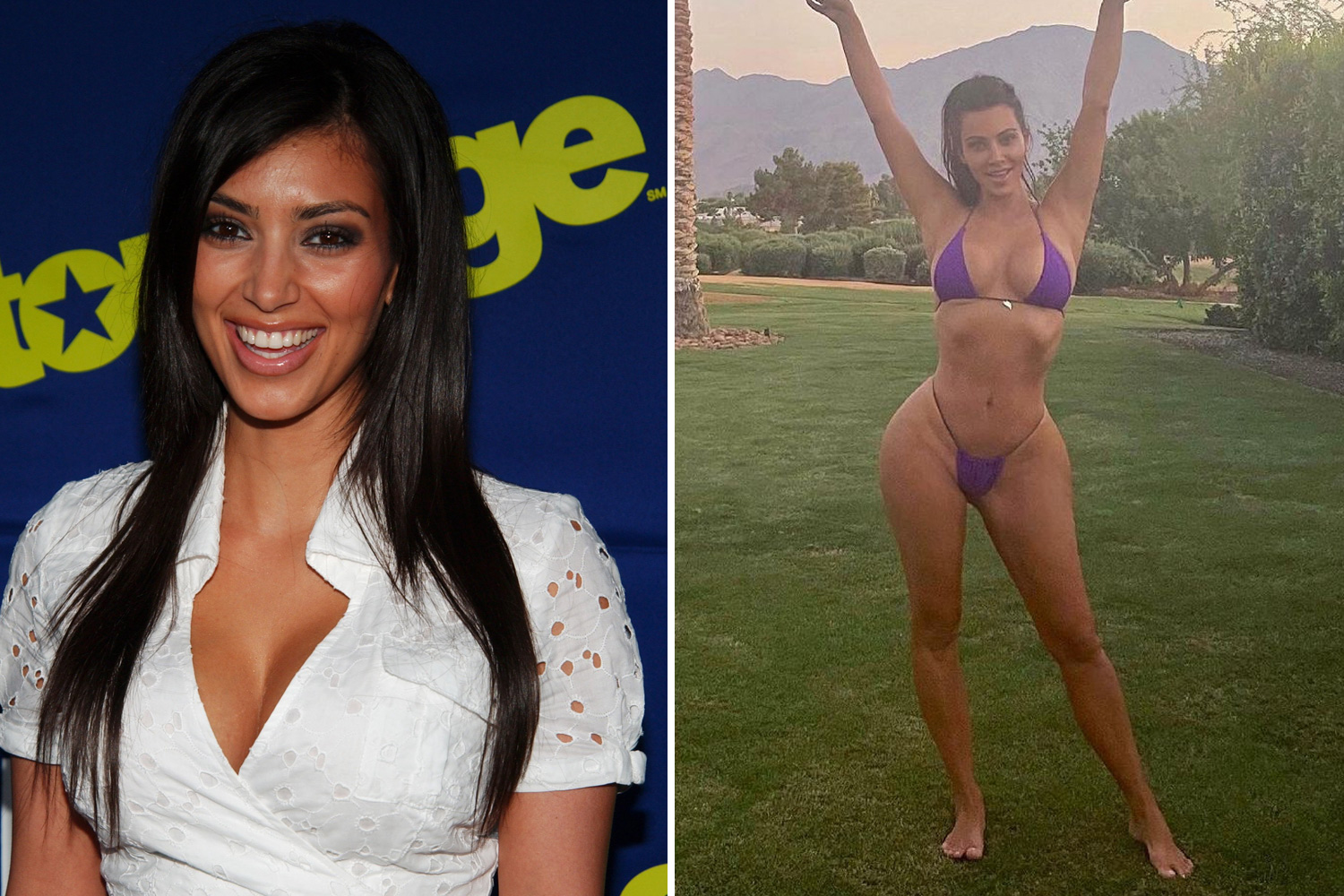 Kate Hudson was “very comfortable” coming into her 40s according to insiders, who said she believed “everything gets better with age”.

They told US Weekly: “Kate’s in a great place in her life… she doesn’t worry about wrinkles or grey hair.”

She achieved her impressive physique through a rigorous workout regime, maintaining a healthy lifestyle and cutting out sugar.

Kate, now 42, explained that she had found “discipline” in her older age and stopped “stressing on food or working out like crazy”.

She was adamant ageing didn't bother her by stating "I’m having a blast!” on a TV show in 2019. 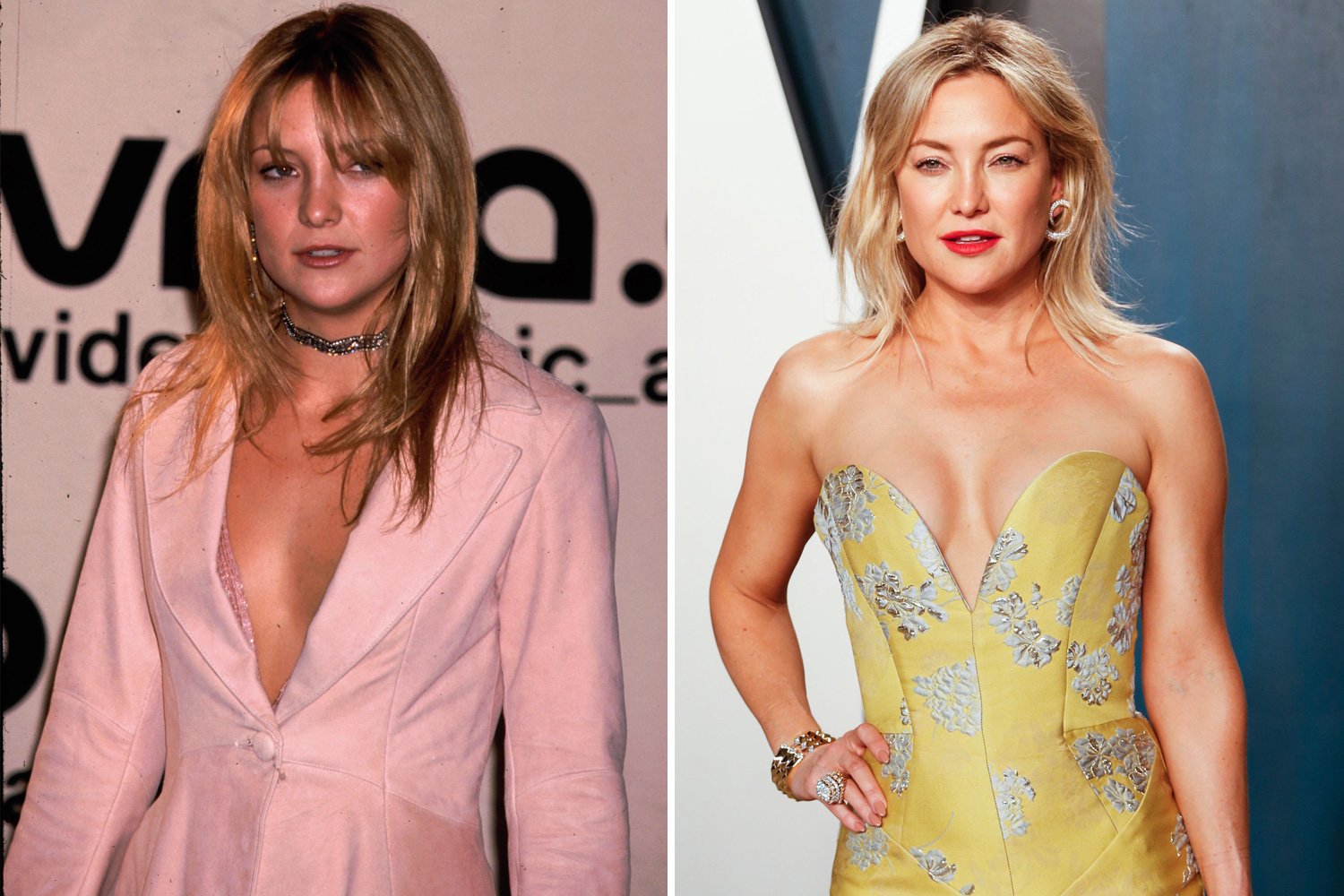