HOLLYOAKS star Jennifer Metcalfe made up with her boyfriend Chris Eagles after their huge row in Portugal.

The Sun revealed this month that the actress, 37, and the ex Manchester United ace, 35, flew home separately following an argument on holiday. 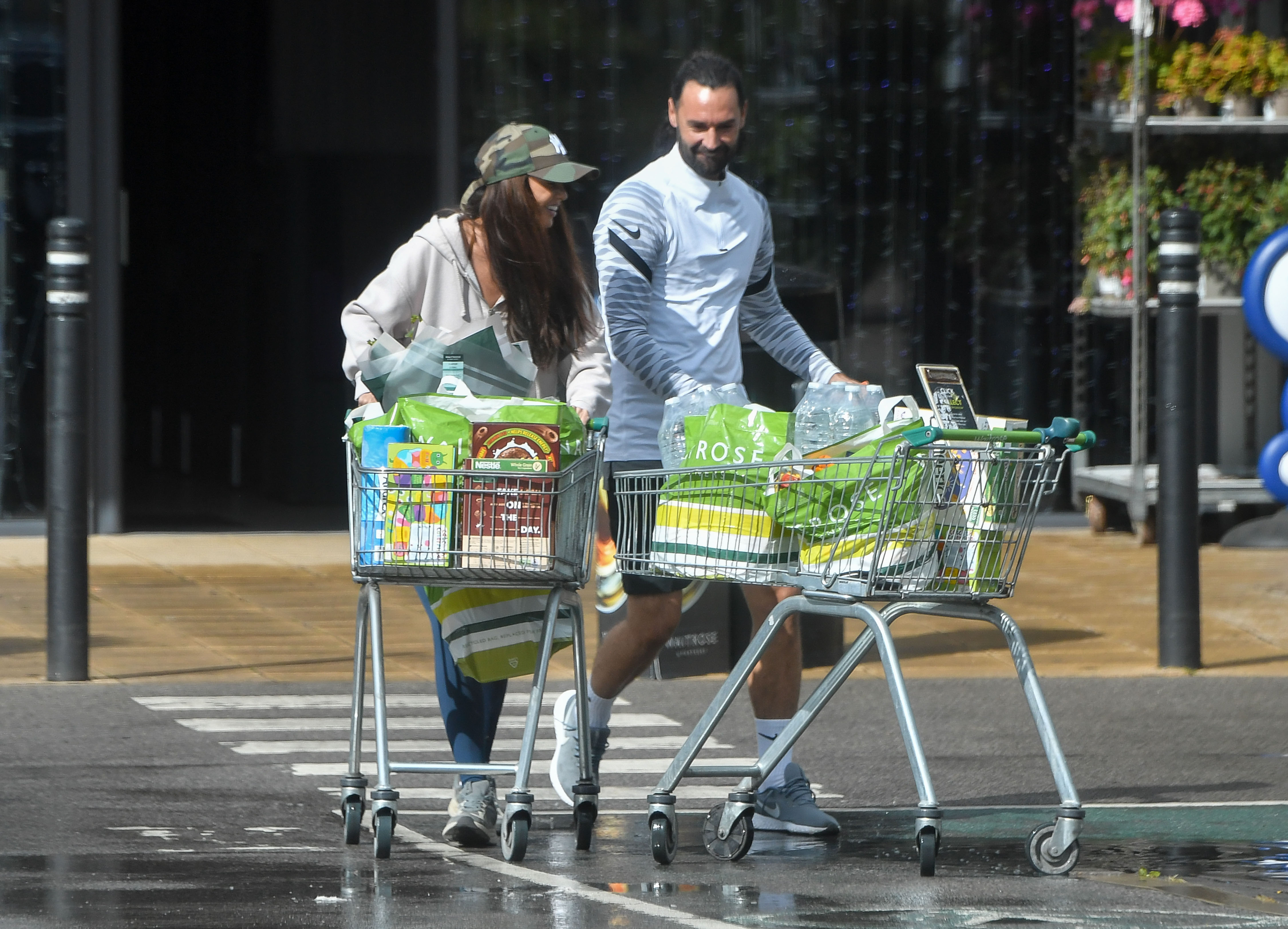 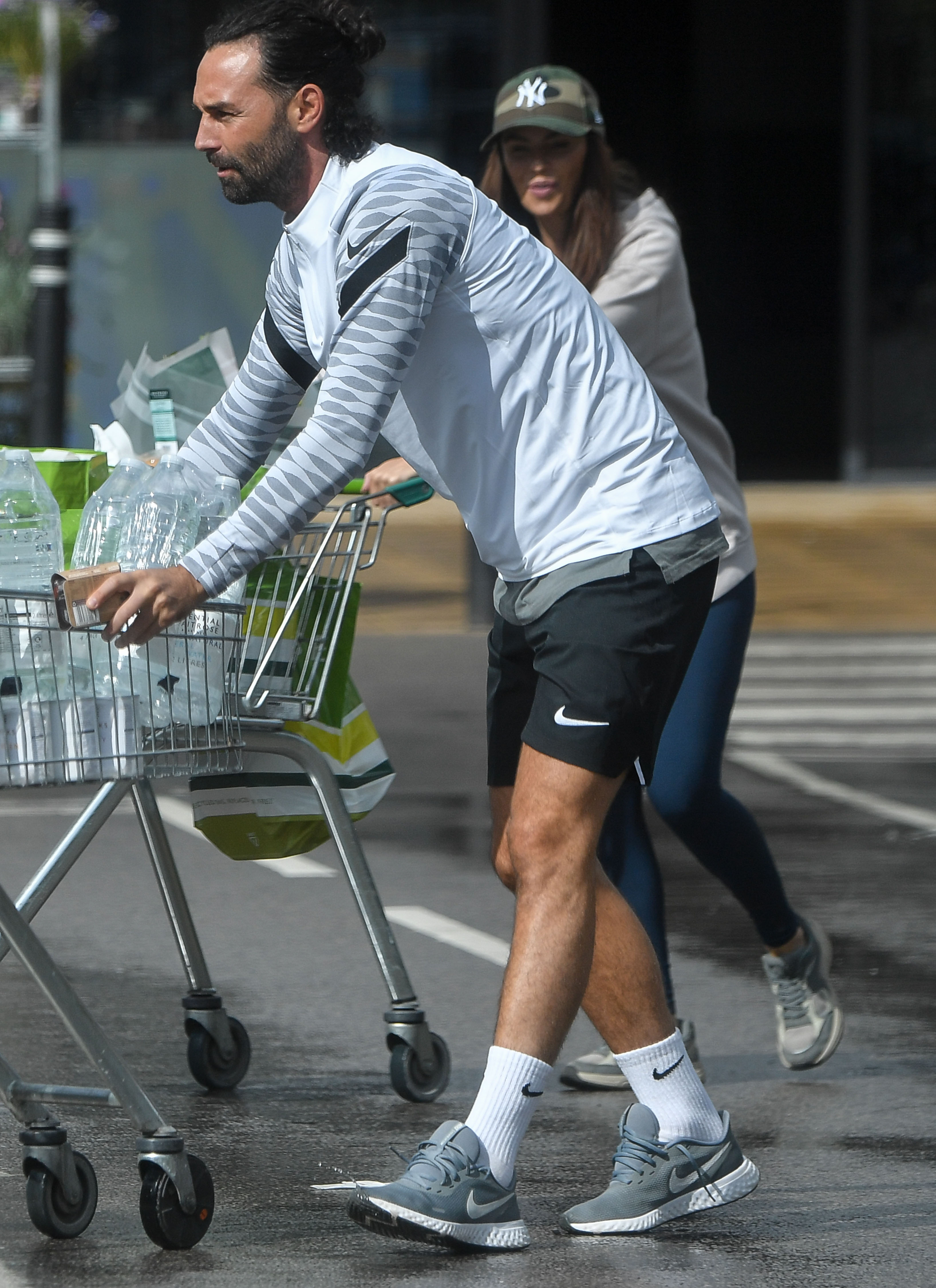 However, Jennifer and Chris looked the picture of happiness as they left Waitrose near their home in Cheshire.

The pair laughed together as they wheeled the shopping trollies full of goods to their car.

Jennifer wore a pair of blue skinny jeans with a grey hoodie, completing the look with a camo-print baseball camp.

Meanwhile, the footie star wore shorts with a grey Nike jumper over it.

The couple filled up the car, but romantic Chris ended up running back to the shop to grab a bouquet of flowers.

It got very heated

This comes after their huge bust up in Portugal last month.

They were seen partying with other footballers including Wayne Rooney, Jonny Evans and their partners. But it ended in tears in the Algarve one night when the couple, who started dating last year, had a huge row.

A source said: “They were at a bar and it got very heated after one of them got a bit jealous.

“Jen told pals it was quite bad and she booked a flight as she thought it was over. Since they got back to the UK, feelings have cooled down a bit and they are trying to rebuild their relationship.”

Eagles, currently without a club, returned alone to Liverpool’s John Lennon airport on June 6 — two days before Portugal was put on the amber list.

A source said: “He was quite agitated when he saw a photographer taking pictures of holidaymakers returning home.”

She told a pal: “I thought Jen was my friend.”

Eagles faces trial in September for allegedly being drunk and asleep in his car outside Jennifer’s home in Altrincham, Gtr Manchester, in March. 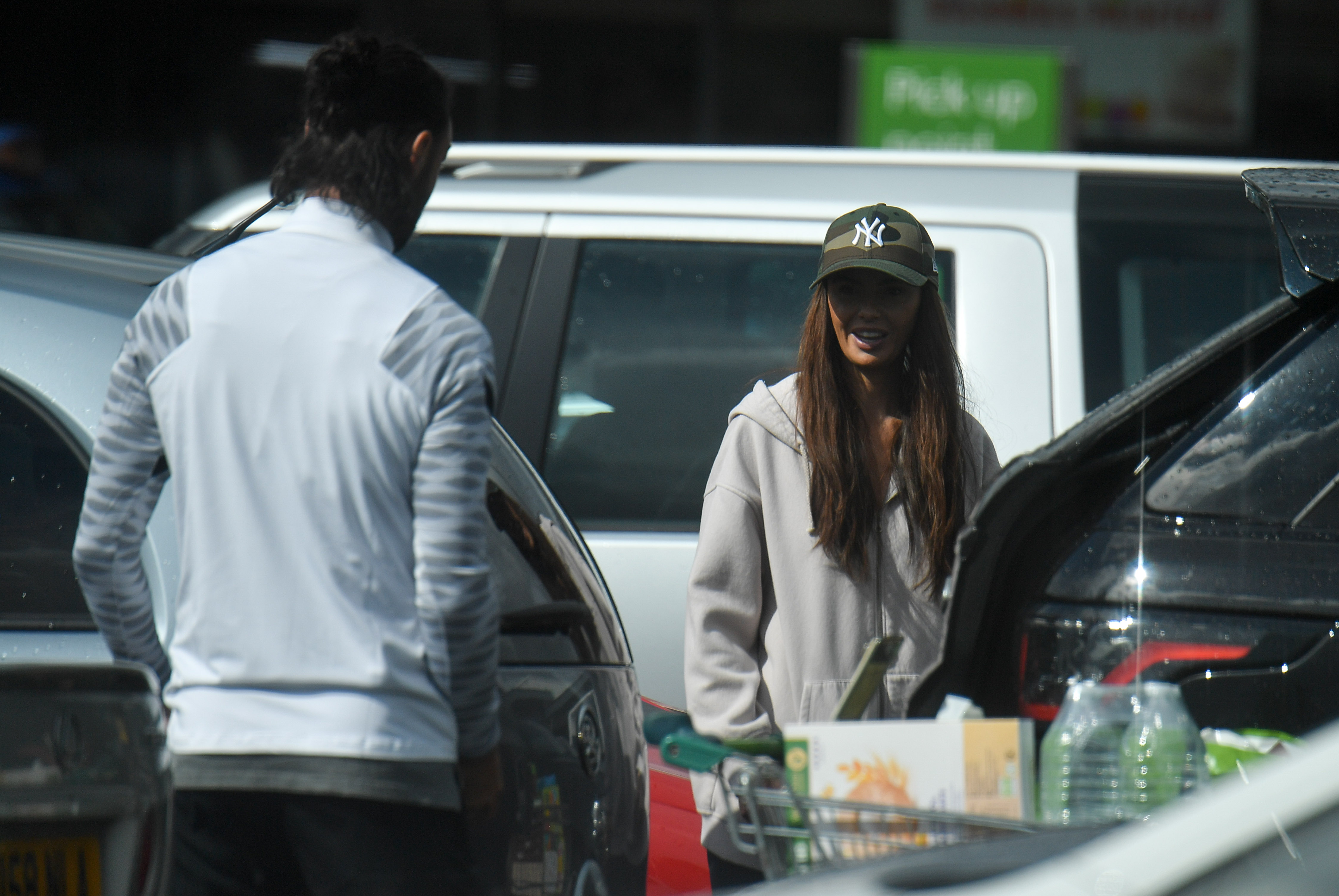 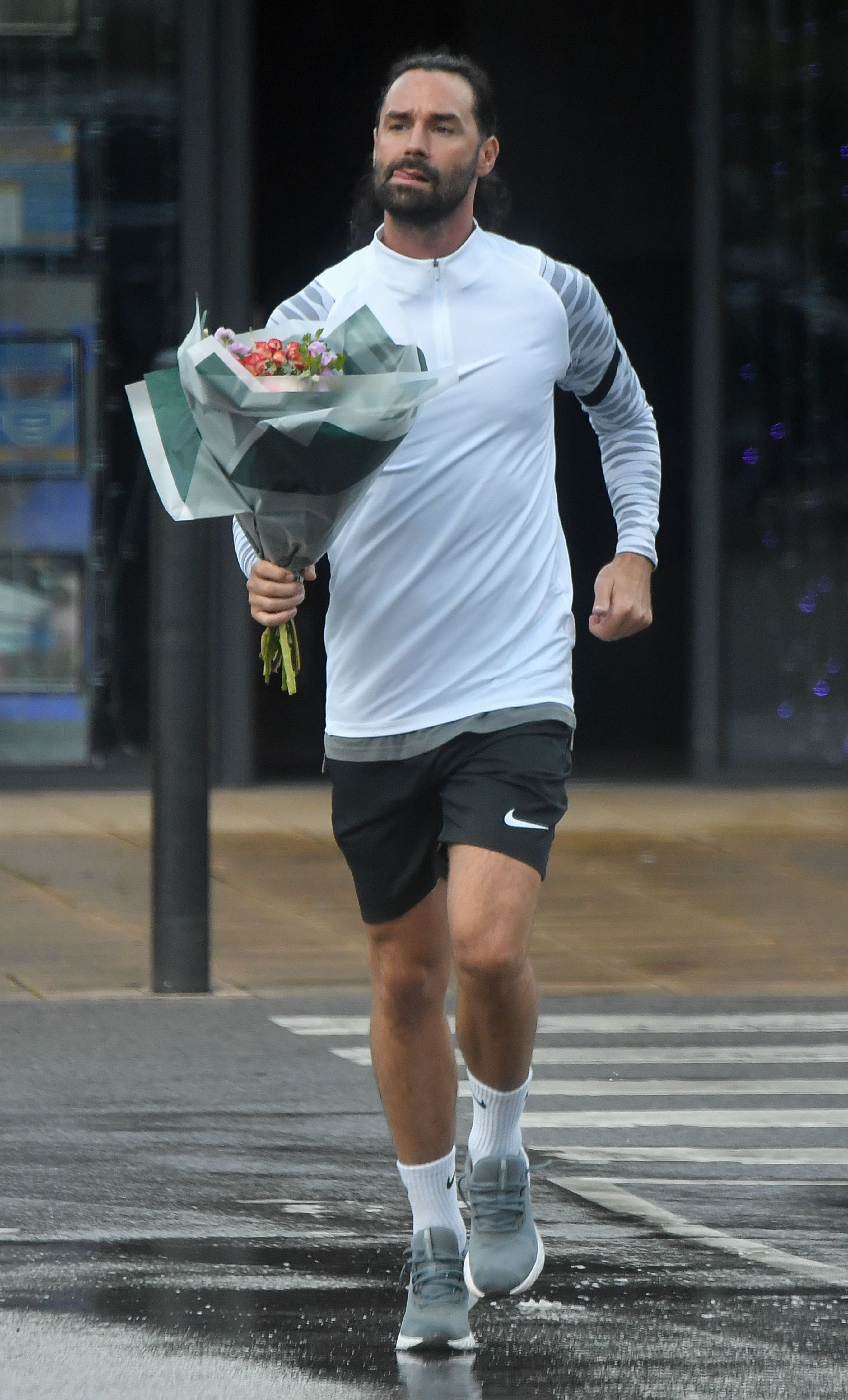 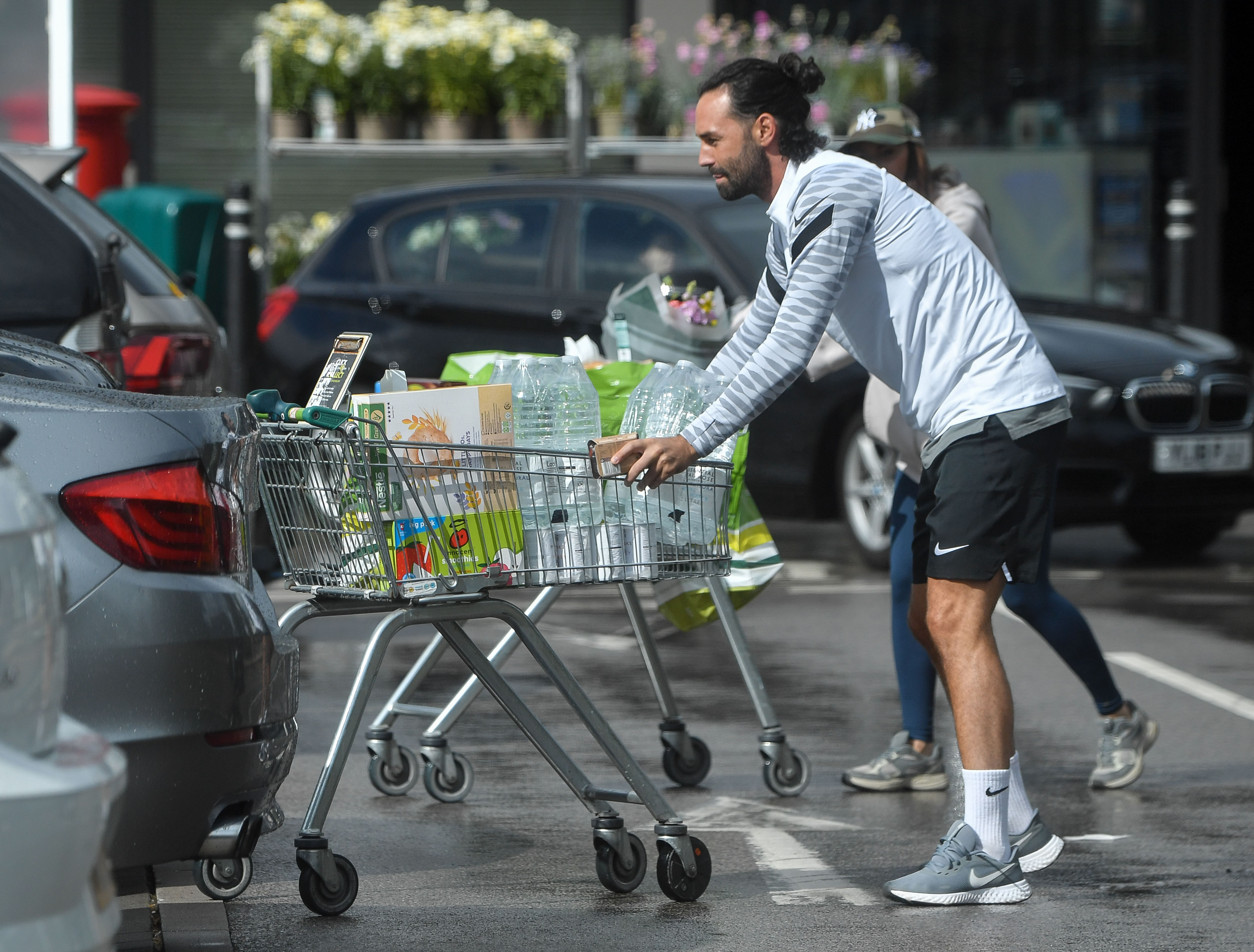