SMITTEN Hollyoaks star Jennifer Metcalfe beams as she is spotted with footballer lover Chris Eagles for the first time.

The actress, 37, was accused by Eagles’ heartbroken ex of “breaking the girl code” to date him. 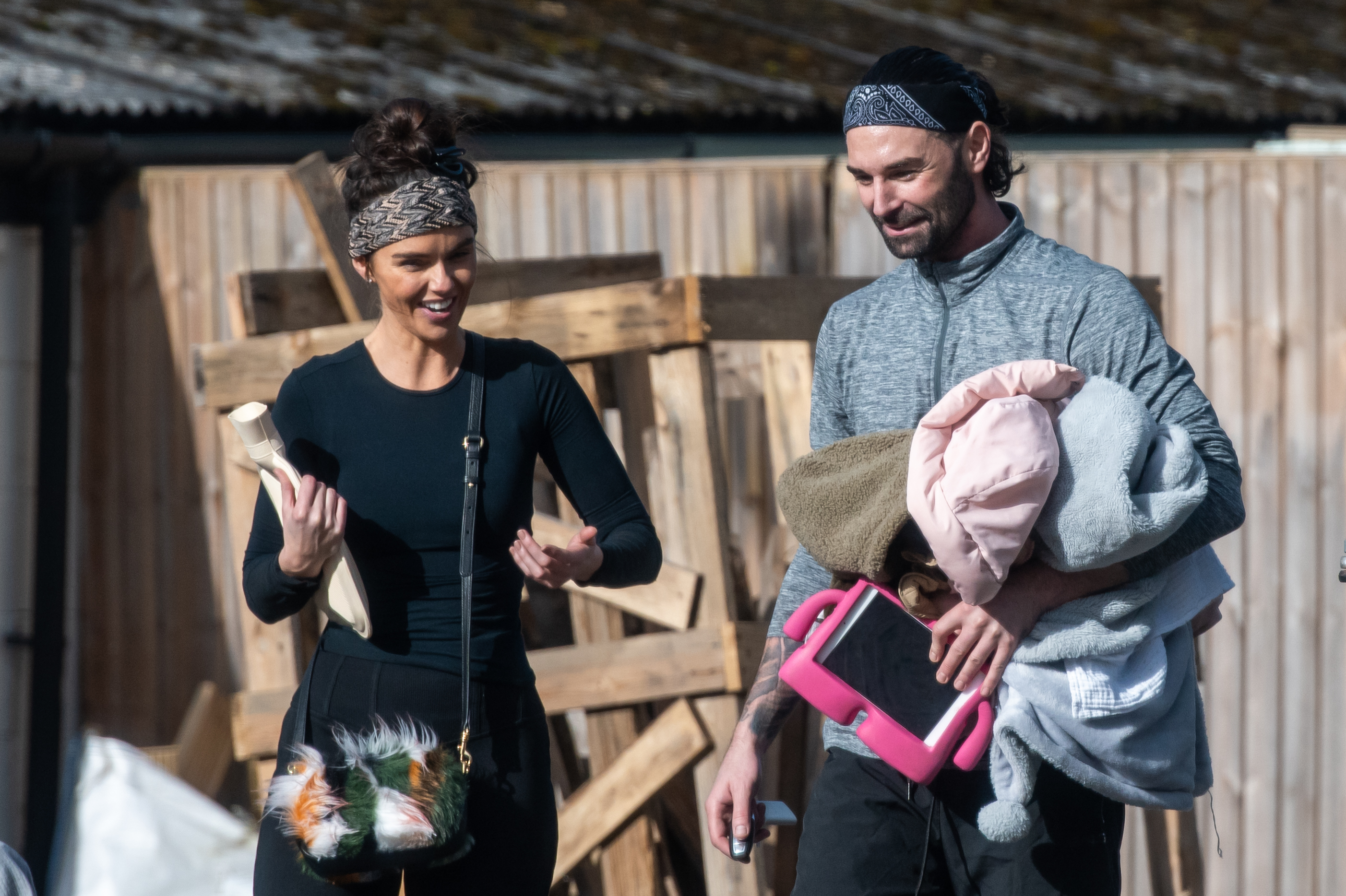 But today Jennifer looked as if she didn’t have a care in the world after a workout in Cheshire with her new man, 35.

A witness said: “They had real chemistry. They looked like honeymooners.”

The Sun on Sunday revealed earlier this month how the duo hooked-up and formed a ‘support bubble’ – incurring the wrath of his ex-fiancee Danielle Mitchinson, who dated the winger for eight years. They share two kids.

Danielle, 30, told a close pal: “I thought Jen was my friend. I confided in her about our relationship and this is how she has repaid me. She has shown me no respect. Neither has he.” 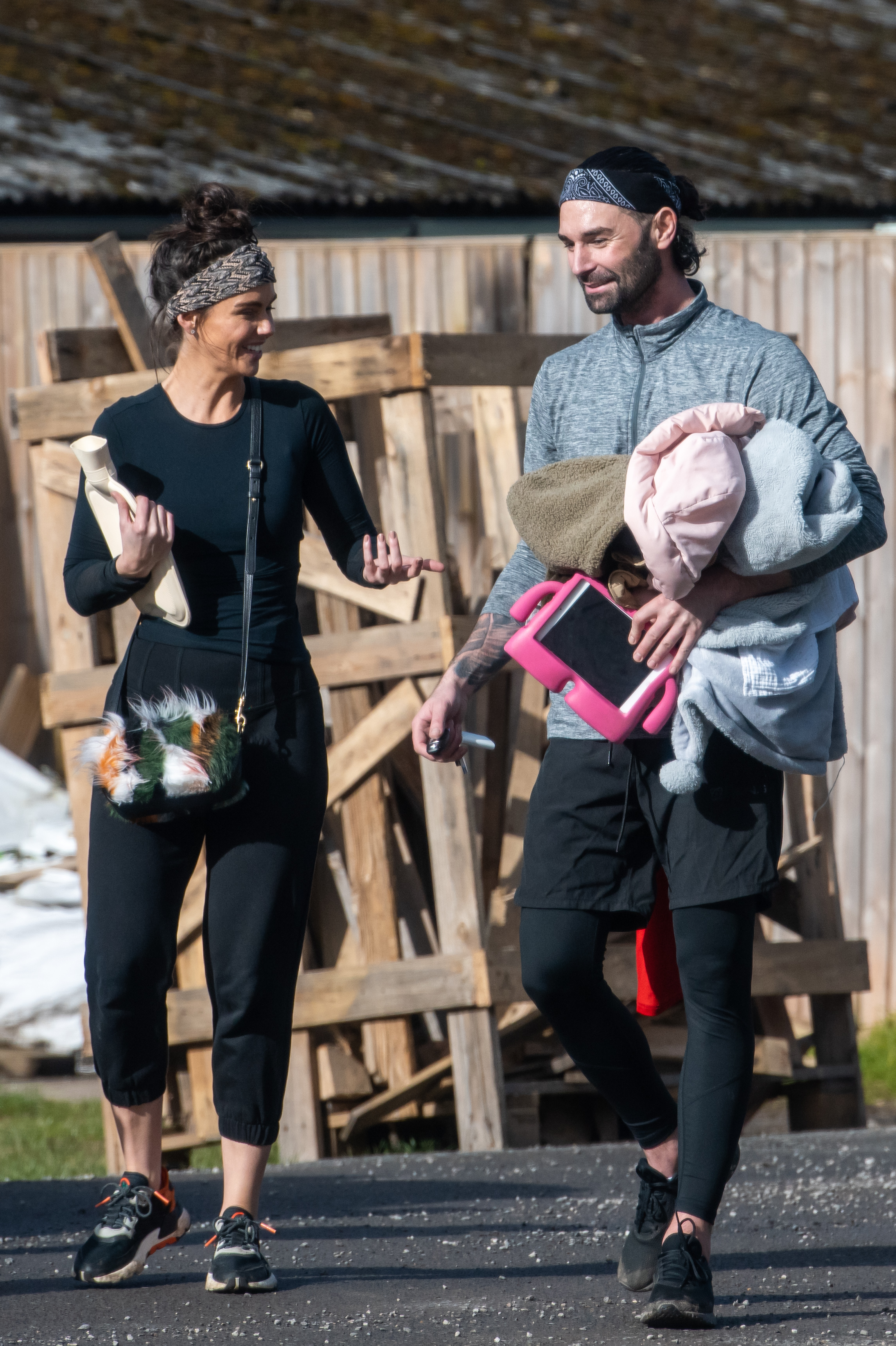 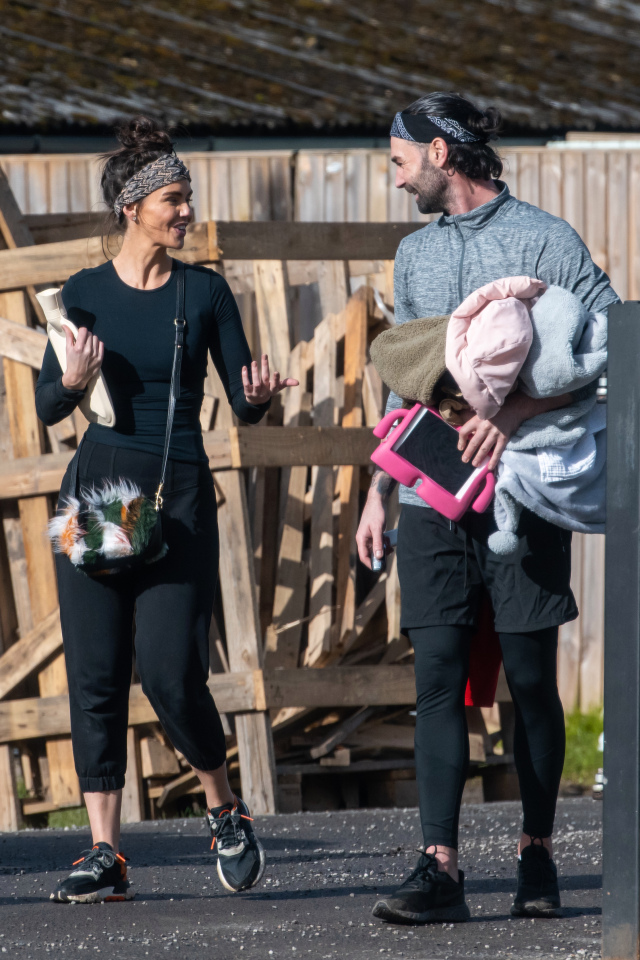 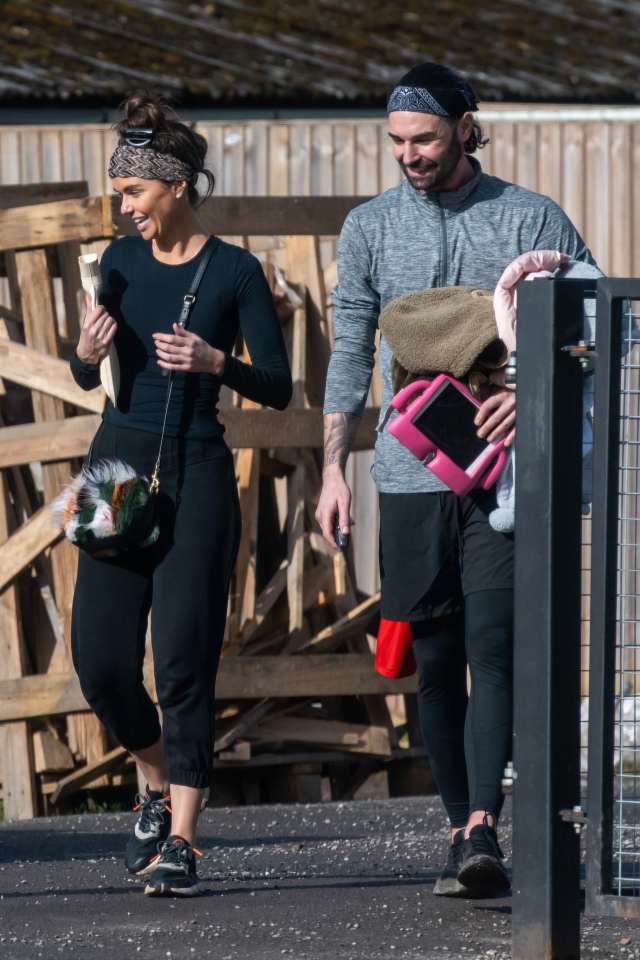 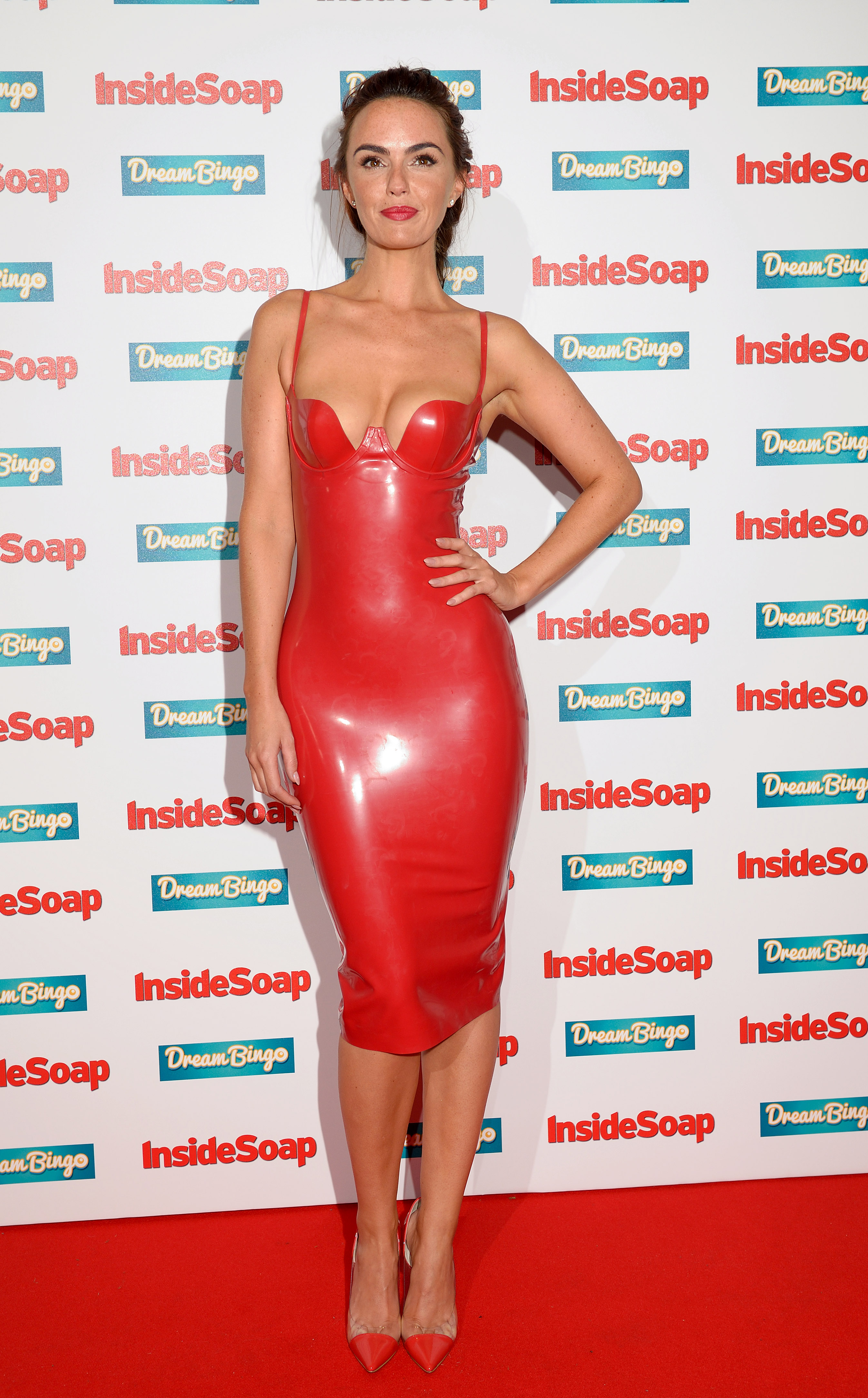 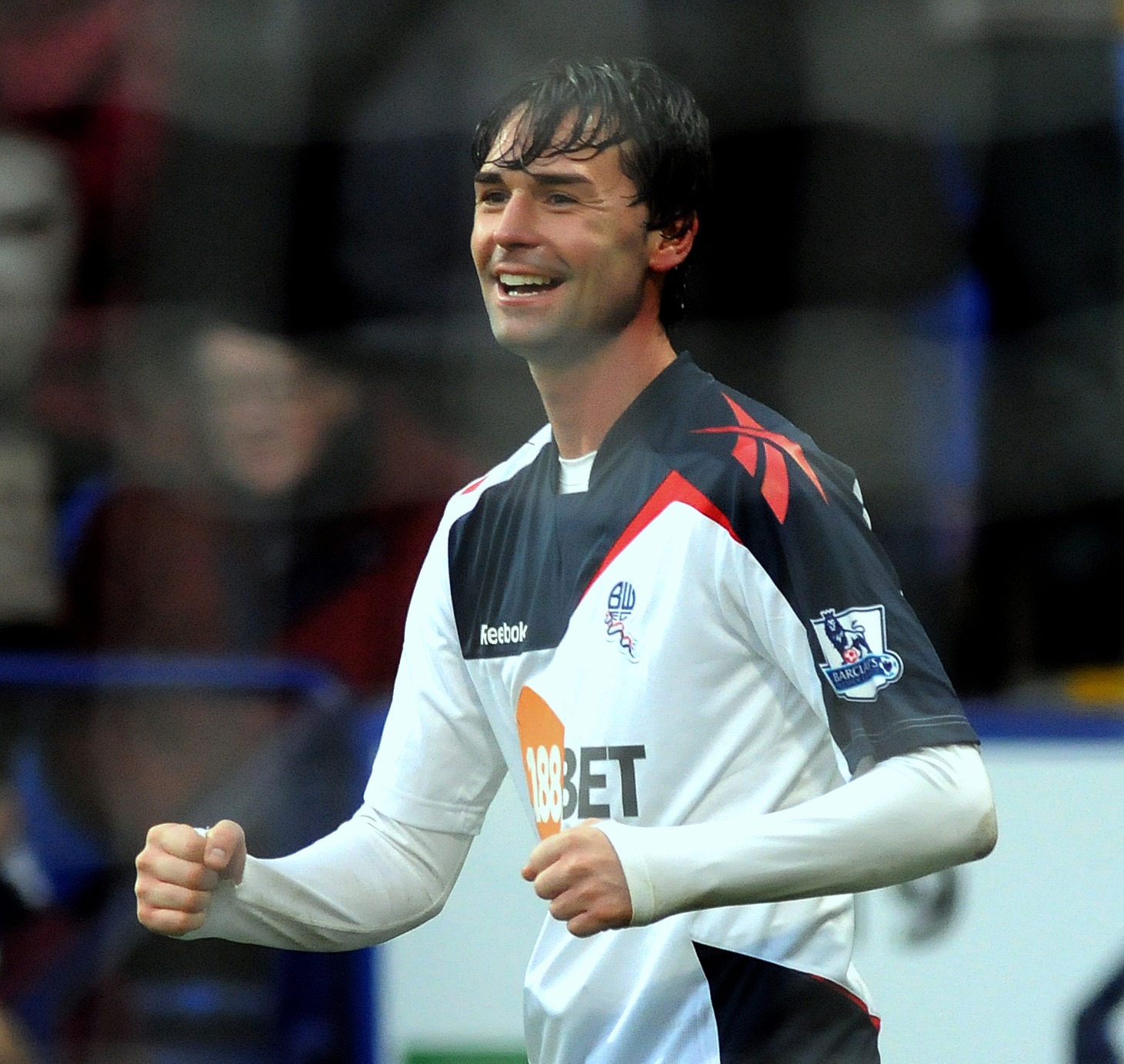 Londoner Danielle met Chris in 2011 when he was at Bolton Wanderers. A year later she gave up a top marketing job with Marie Claire magazine to move into his £3.5million mansion.

Jennifer took to Instagram last August to reveal that she and ex Geordie Shore star Greg Lake had split. They have a son together.