For the better part of a decade, Homeland fans have been forced to ask themselves the same question over and over: “How far will Carrie Mathison go?” Every time, the answer has come back loud and clear: She’ll stop at nothing to complete a mission.

So if Carrie is faced with the choice of abandoning her child or getting the current job done, it’s no choice at all. On every occasion that comes to mind, Carrie chose the job. And if her friends/lovers/comrades lost their lives in the field, well (at least in her mind), they knew the risks.

That brings us to the 96th and final episode of Homeland (season 8 episode 12), “Prisoners of War.” As Yevgeny Gromov (Costa Ronin) made clear in the previous episode, Carrie has more or less run out of options in her efforts to avert war between the U.S. and the nuclear-capable Pakistan.

If she can’t discover the identity of the American asset working inside the Kremlin, she’ll have to resort to the most unthinkable of backup plans. (Yevgeny phrased this plan, bluntly enough, as “Kill Saul.”) Her only other option appears to be watching the U.S. engage in a horrifying war. 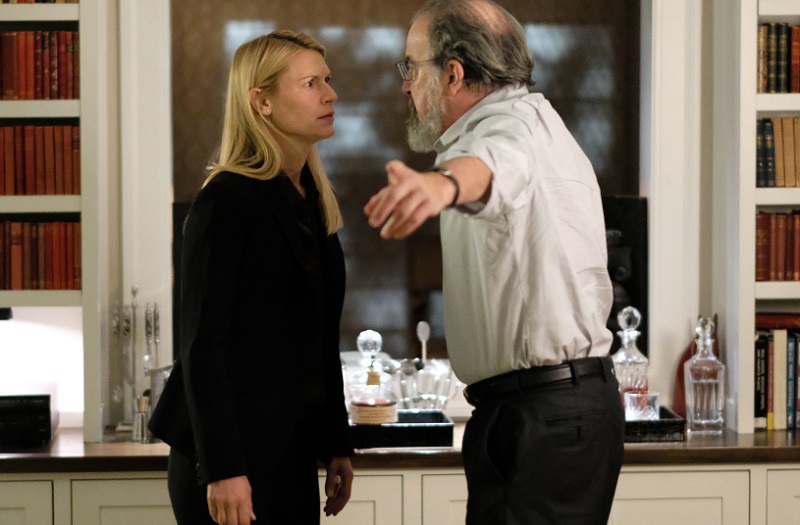 If you’ve dedicated your life to espionage in service of your country, you’d think revealing a key source would be out of the question. And in the case of Carrie’s mentor Saul Berenson (Mandy Patinkin), that exactly how Saul feels about the situation.

In an encounter with Jenna Bragg (Andrea Deck) in episode 11, Carrie addresses this reality. After Carrie explains that Moscow will only accept the identity of the double-agent in exchange for the flight recorder, Jenna asks why Russia didn’t go to Saul.

“Because he’d never agree [to revealing the asset’s identity],” Carrie says. “But you would,” Jenna replies, disapprovingly. “I already have,” Carrie says. Viewers will recall Carrie’s brief thought-process on this front. At first, it was denial that the agent existed.

From there, Carrie didn’t hesitate to start looking for the asset. Heading into the finale, Carrie seems preoccupied with finding the identity on her own. If that doesn’t work, you’d have to expect she’d at least consider killing Saul to avert war with Pakistan. 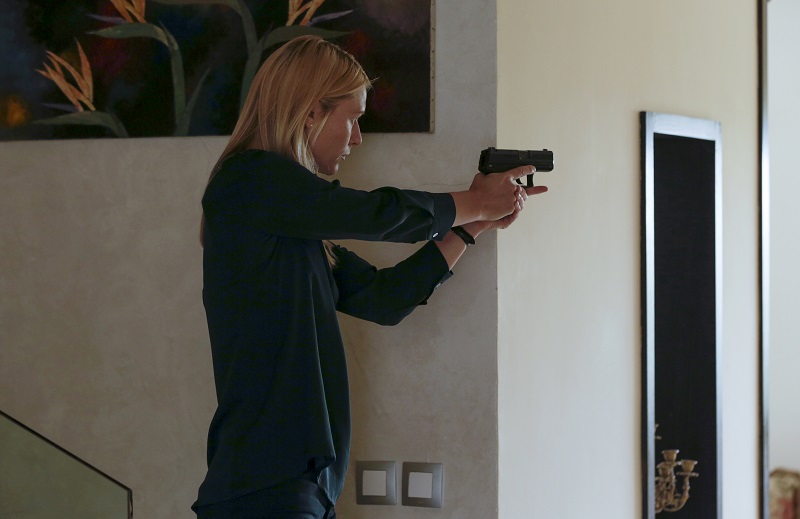 When Jenna Bragg visits Saul in episode 11 (not long after speaking with Carrie), viewers probably anticipate Jenna going into detail about Carrie’s transgressions, starting with her giving up the safe-house (and the Special Forces troops inside). But Saul cuts her short.

After confirming that the “crazy stuff” Jenna referenced about Carrie was all true, Saul acknowledged that Carrie has made mistakes (and would continue to do so) while working missions. And he gives a hint as to what he might expect Carrie to do given the situation she’s in at this point.

“Everything she does — everything — is because she never loses sight of what’s important,” he tells Jenna. Immediately after, Saul suggests Jenna bear that concept in mind when she testifies at the tribunal later that day. (Indeed, Jenna tells the tribunal she needs more time.)

So has Carrie changed at all over all these years (or at least since Max’s death)? Would she be willing to do as Yevgeny says and eliminate Saul in order to save countless lives? Maybe there’s another option, but there are no palatable options in this situation. In the Homeland finale, we might actually learn something new about Carrie Mathison.