HONOUR viewers have been left in tears by harrowing Banaz Mahmod murder scenes – raging that she 'was failed by everyone'.

The two-part drama on ITV follows the horrifying 2006 case of Banaz, an Iraqi Kurdish woman who was murdered by members of her own family after leaving her abusive marriage to be with another man. 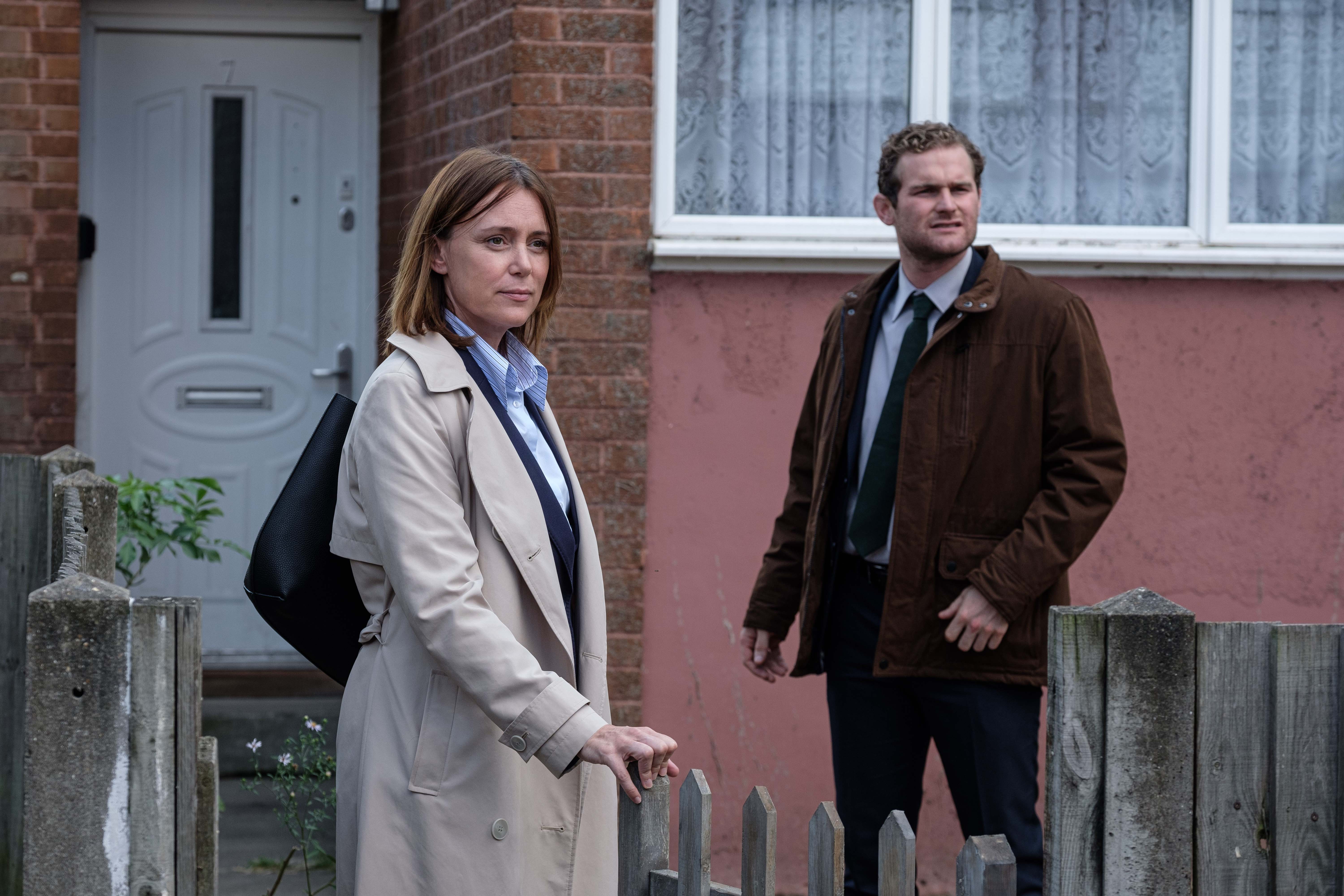 Banaz, 20, had been brave enough to go to the police for help on a number of occasions before her death, having learned her uncle planned to have her killed, but her call for help was ignored.

The drama focuses on those police failings and the investigation that followed into her death, with Keeley Hawes playing DCI Caroline Goode, the officer who was in charge of getting justice for Banaz.

One scene saw one of her killer's describing how she was raped and tortured before her death, and it proved too much for some viewers.

Taking to Twitter, one wrote: "I’m watching #Honour on ITV and I’m all teared up man. It’s so upsetting. 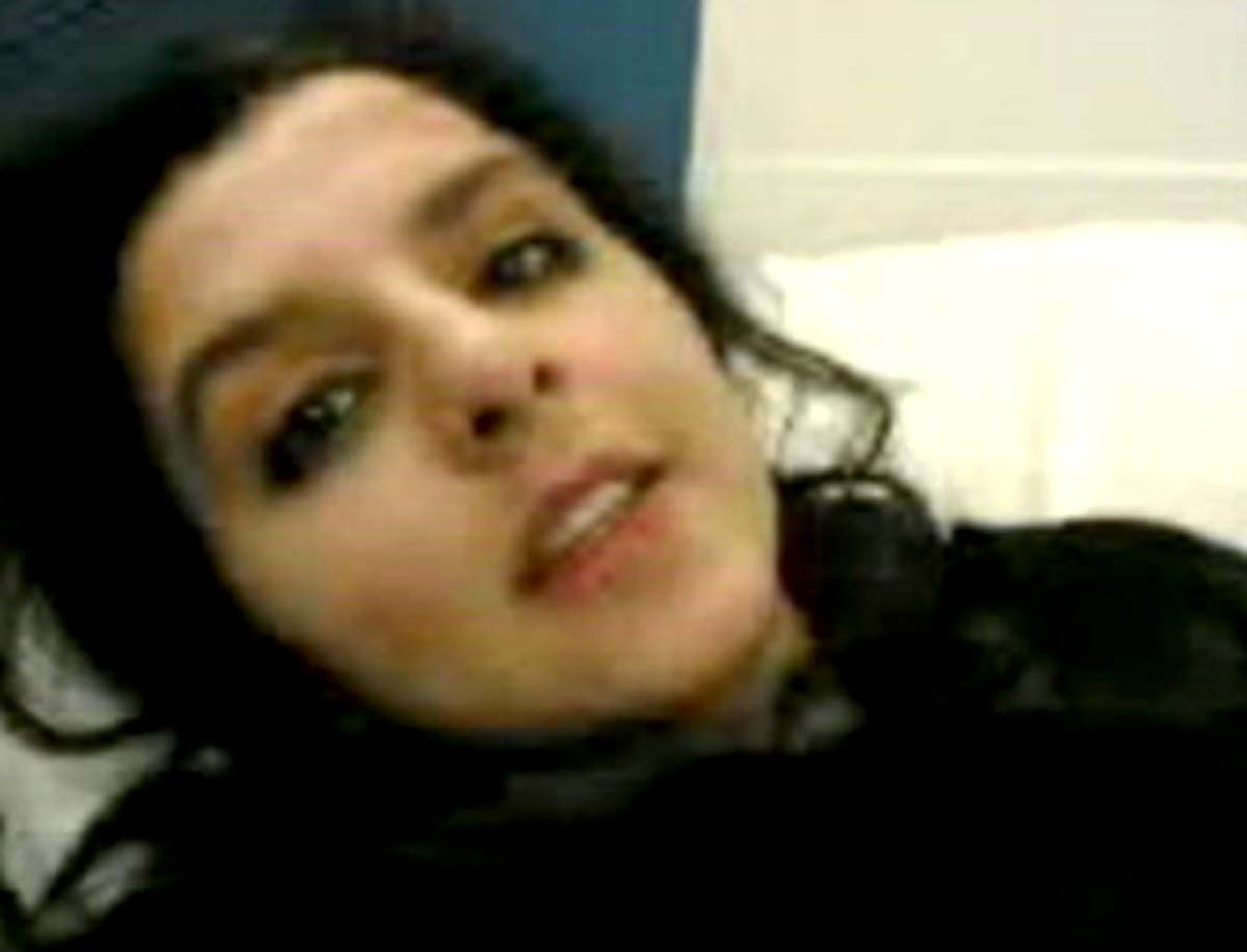 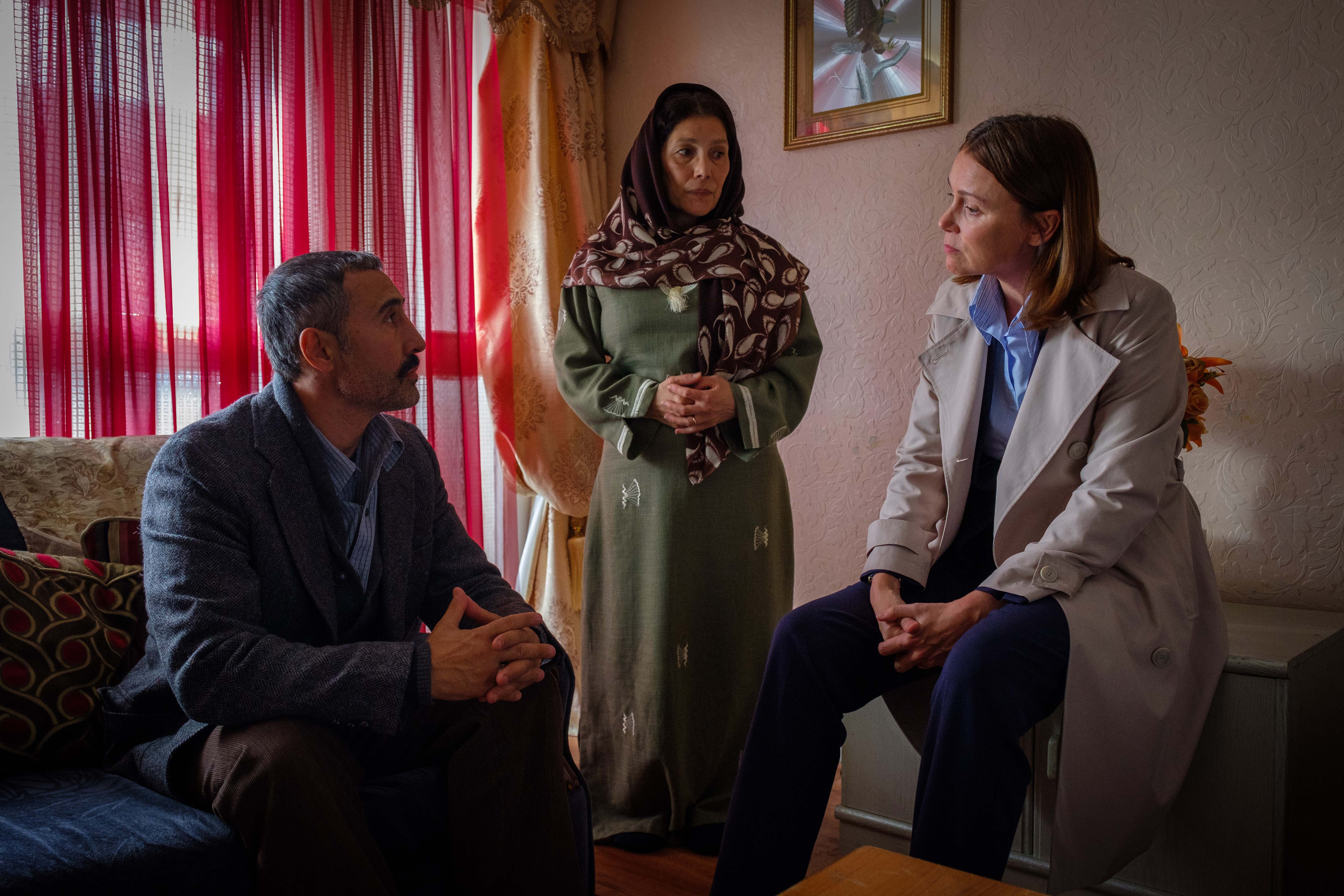 "Banaz Mahmod was failed in the worst way and now she’s no longer here. This is why I feel so strongly about domestic abuse. It’s NOT a joke."

Another tweeted: "This is a very hard watch, but a important watch. This poor woman was failed on all levels; by the police, the community and her own family.

"This evil practice is still prevalent and needs to be eradicated".

A third added: "What happened to Banaz was absolutely horrific and sickening and evil. The poor, poor girl. It was a very tough watch. #Honour". 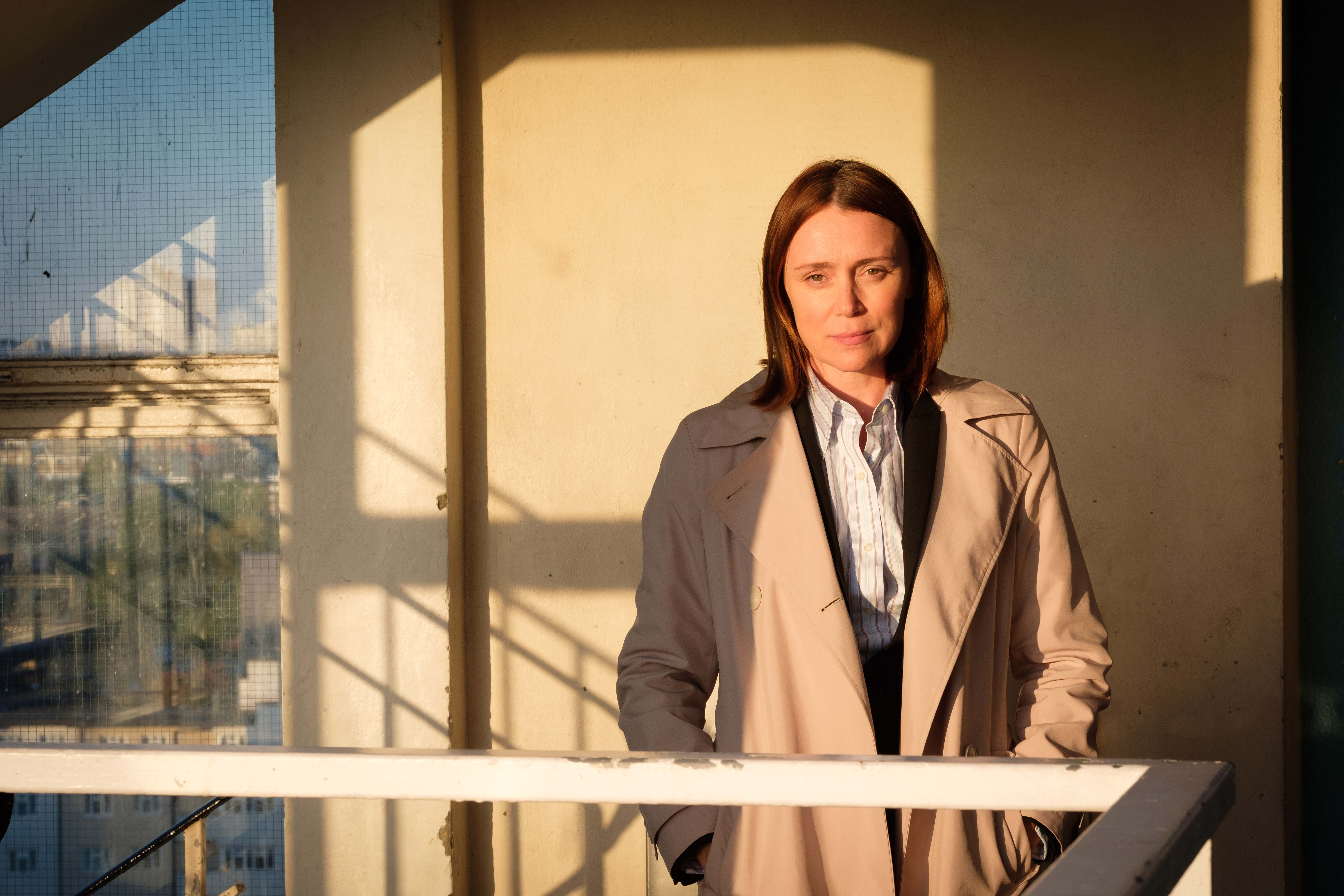 Keeley previously teared up herself when she spoke about the real life case and her part in the drama.

Speaking at a press conference, she said: “More so than with anything I’ve ever worked on, the responsibility is huge. I felt it every day, and every day since.

“You want to do the right thing by everyone involved."

Related posts:
TV and Movies
Everything We Know About ‘The Mandalorian’ Season 2
Spoilers: Richard Hawley confirms shock Corrie exit for Johnny?
Emmerdale viewers spot glaring Tracy Metcalfe blunder ‘Where did it come from?’
Adele Faces Backlash Over African Sex Tourism Sketch on ‘SNL’
Recent Posts
This website uses cookies to improve your user experience and to provide you with advertisements that are relevant to your interests. By continuing to browse the site you are agreeing to our use of cookies.Ok