ILLUSIONIST Derren Brown is back on our TV screens with a new Channel 4 show called Derren Brown: 20 Years of Mind Control.

The new documentary takes a look back at the magician's successful career on TV and stage, including some of his best and most infamous stunts of the past 20 years. 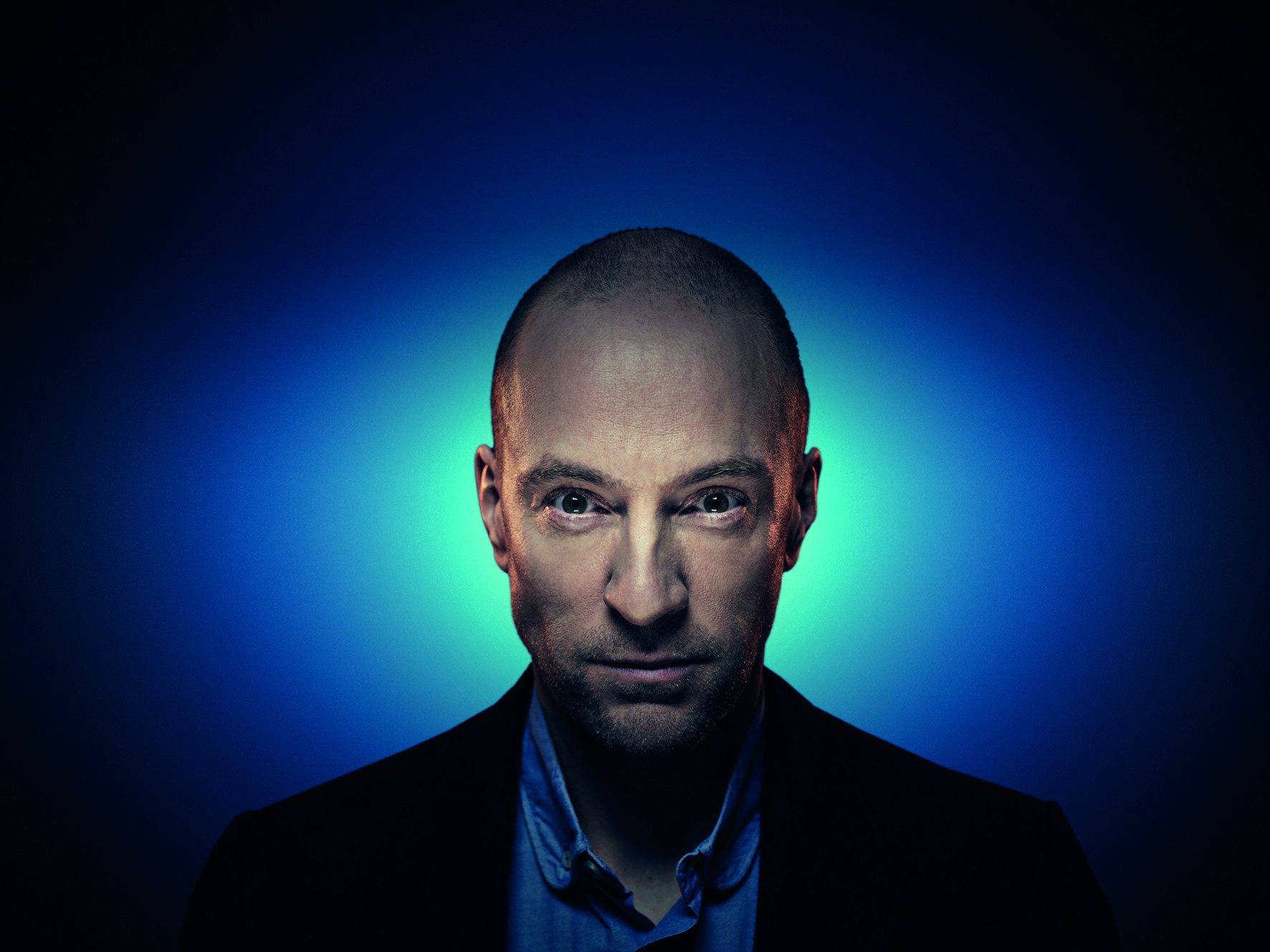 How old is Derren Brown and why is he famous?

He rose to fame in 2000 with his TV debut Derren Brown: Mind Control and has continued to perform incredible feats ever since.

Derren does not have supernatural powers, but performs acts that expose methods often used by mediums and faith healers.

During his shows he often read minds or puts people into catatonic states to control them.

The star – who often causes controversy – is also known for his shows Trick of the Mind, Trick or Treat , Derren Brown investigates and The Events.

In 2018 he starred in a new show called The Push on Netflix, a reality show designed to see if people can be manipulated into committing murder.

The Push plunges a seemingly unaware contestant into an elaborately constructed scenario involving 70 actors — one devised specifically to encourage him to push an old man off a building.

The show originally aired on Channel 4 as Pushed To The Edge in January 2016. 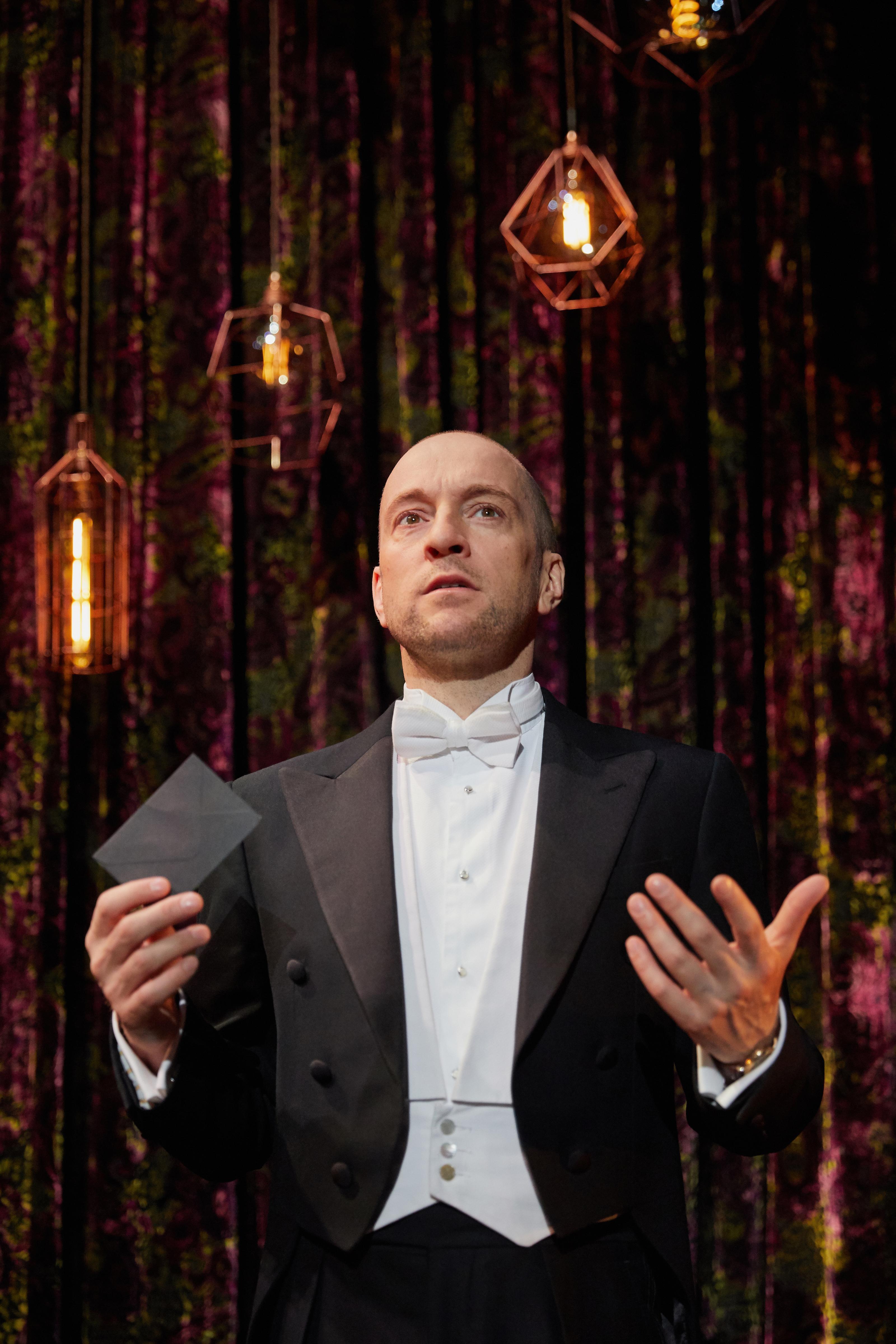 What is Mind Control TV show?

Derren shot to fame after his TV show Mind Control, which aired way back in 2000, in which he showed the audience a range of different 'magic' tricks which left them open-mouthed, utilising his telltale blend of showmanship, hypnosis, suggestion, and misdirection.

To mark his two-decade career, the magician himself will go over past footage of himself and talk in more detail about some of the stunts that made him famous.

What books has Derren Brown written?

Derren Brown has written four books on magic – Absolute Magic, Pure Effect, Tricks of the Mind, and Confessions of a Conjuror.

Absolute Magic and Pure Effect are for practitioners of magic and mentalism, while Tricks of the Mind and Confessions of a Conjuror are more accessible to the general public.

He has also written a book exploring the history and philosophy of happiness; Happy: Why More or Less Everything is Absolutely Fine.