HOW To Get Away with Murder kicks off its midseason premiere with a bang as it picks up from November's cliff-hanger.

The first look at the new season shows Micheala (Aja Noami King) and Connor (Jack Falahee) getting themselves booked on murder charges. 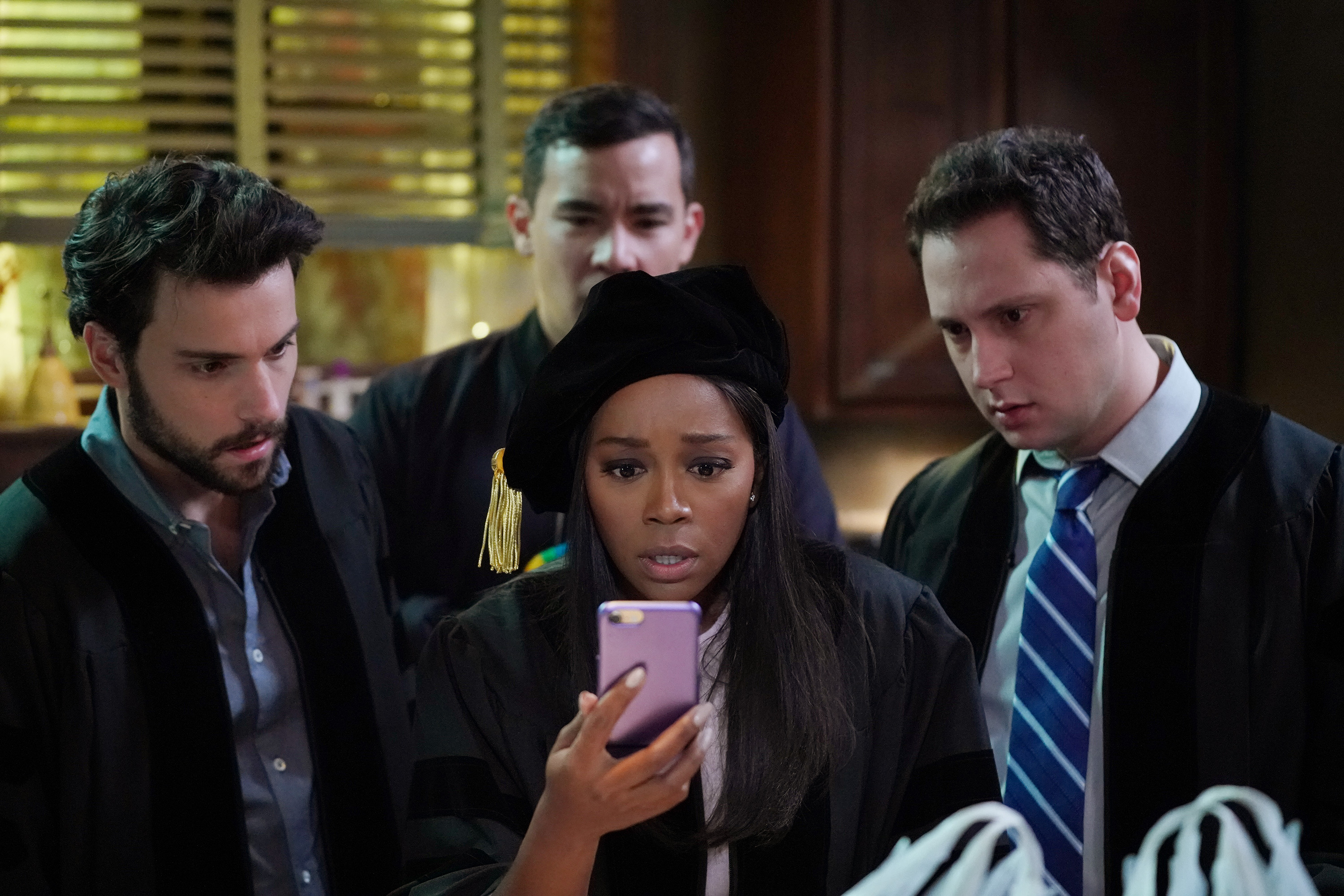 This comes the morning of their law school graduation after Asher (Matt McGorry) ends up dead.

Asher's death comes moments after he revealed to Micheala, Jack and Oliver (Conrad Ricamora) that he was the one who gave the FBI information about the group's illegal activities.

In the clip an officer tells the law students: “We have a dead informant on our hands, Michaela.”

He continues:“Your fingerprints match those on the murder weapon. No more running.” 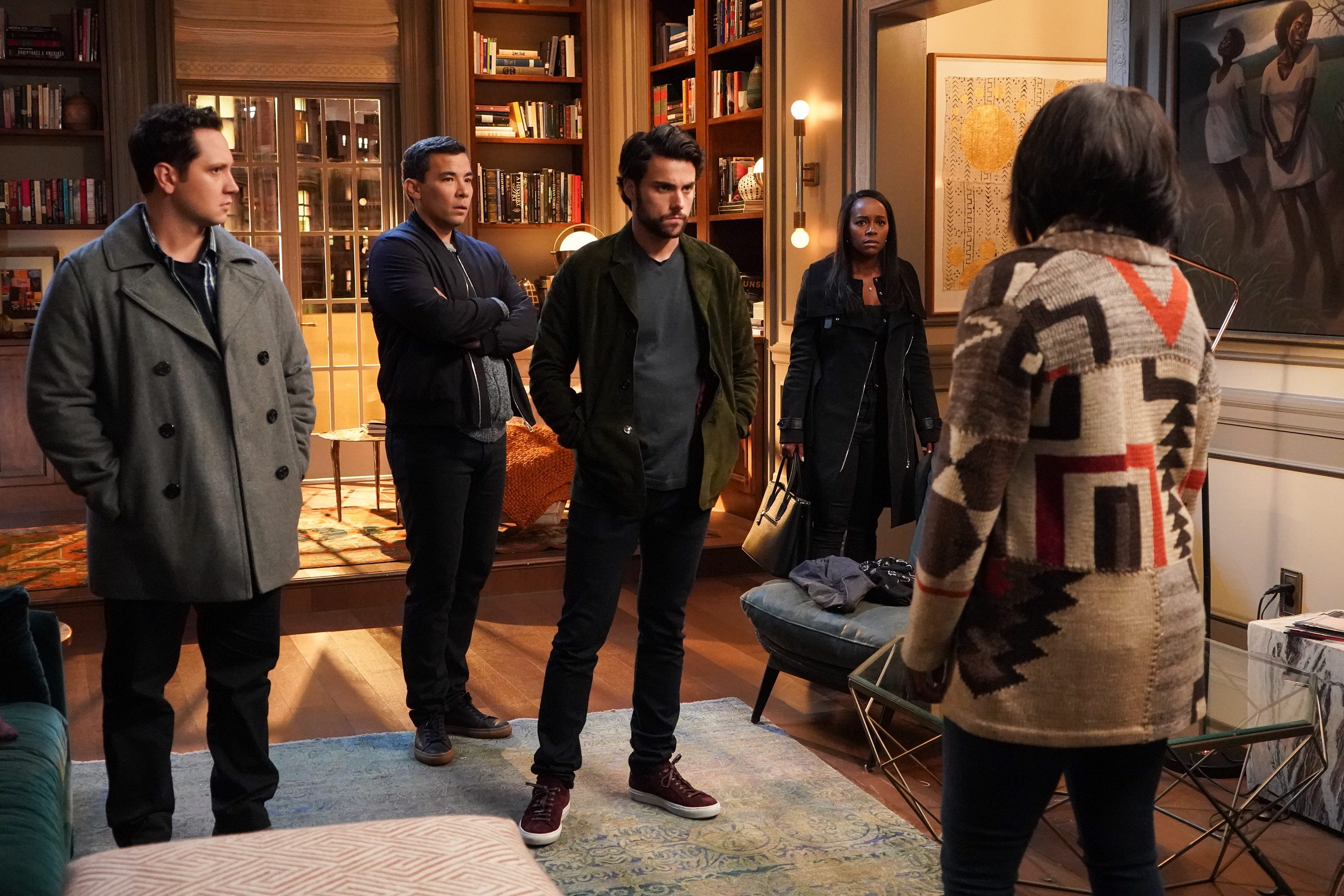 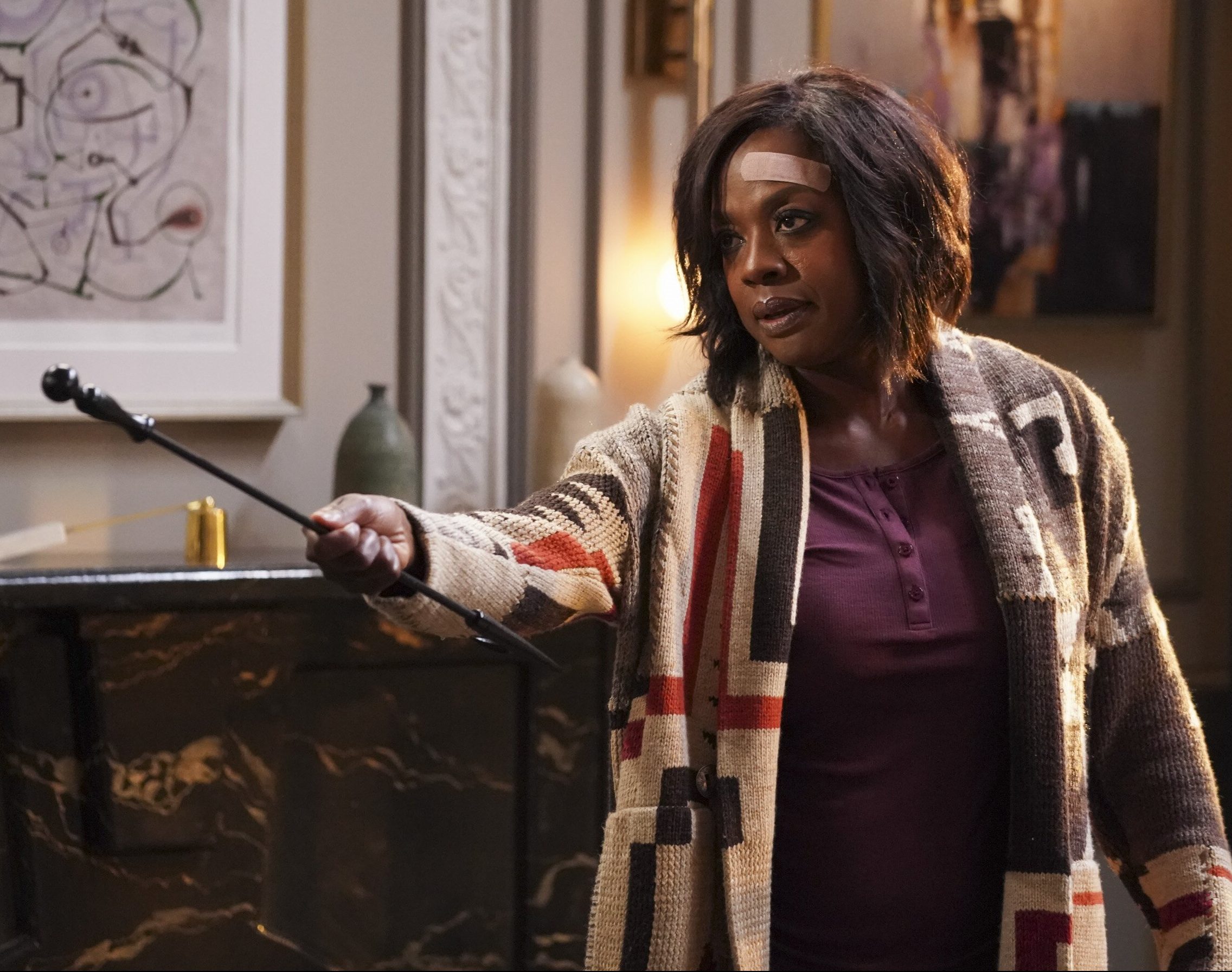 Meanwhile, Annalise Keating (Viola Davis) seems to have done the running for the pair.

Viewers last saw Keating on board a turbulent plane with a fake passport. In the clip she seems to have arrived at her new destination whilst stripping off her wig and fake eyelashes to assume a new identity.

Even more bombshells are dropped as a flash-forward scene show's Keatings funeral, where Wes (Alfred Enoch) shows up even though he died at the end of season 3.

Matt McGorry explained to PEOPLE: “Anything is possible, a good thing to know is that you’ll have many answers by the end of the season.”