Anne Hegerty says I'm A Celeb showed her 'pathetic side'

ITV’s popular quiz show is currently in the midst of its 15th series, and many of its trivia masters now have over a decade of experience under their belts. With new episodes of The Chase expected to hit screens after the summer, Express.co.uk recently had an exclusive conversation with Anne Hegerty about the possibility of new blood on the Chaser line-up.

Anne admitted she is reluctant to welcome a new Chaser on the show anytime soon.

“I hope not! But, you know…” she said at this year’s National Reality TV Awards.

Although the long-term Chaser is happy with the current panel, Anne added she won’t have any control if the producers decide to introduce a new pro-quizzer.

She explained: “If they introduce one, I mean, we won’t get told.” 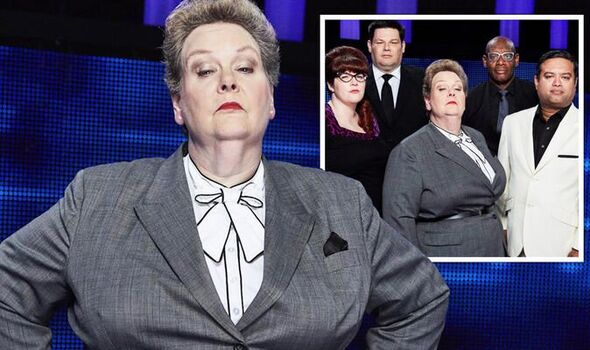 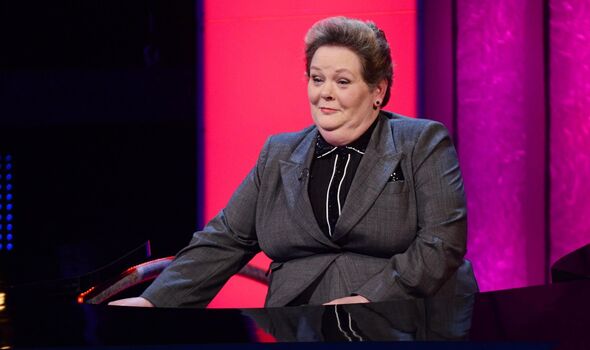 “It will kind of be sprung on us. I guess we’ll just have to put up with it.”

Based on the show’s recruitment pattern so far, a new Chaser probably won’t join the panel for at least another couple of years.

After the first series of The Chase, Anne joined Mark Labbett and Shaun Wallace in 2010.

Paul Sinha was added the following year, after which changes to the panel occurred much more slowly. 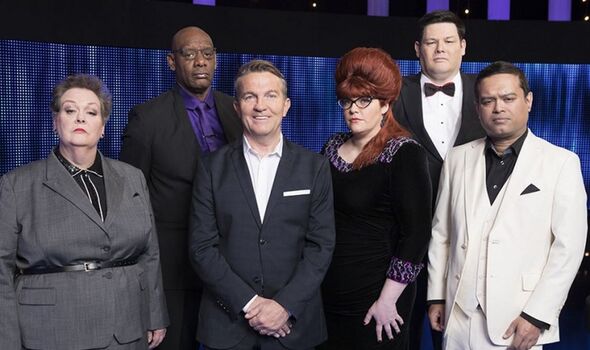 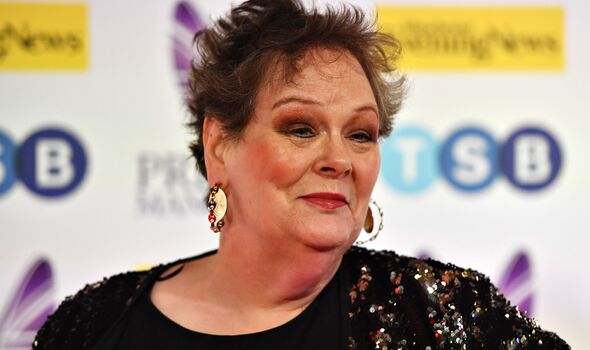 In 2015, Jenny Ryan became the fifth Chaser in the line-up, while the most recent addition, Darragh Ennis, was introduced in 2020.

If the series remains popular enough to remain on screens for the foreseeable future, another pro could be introduced in 2025.

However, there’s also a chance one or more of The Chase’s more seasoned quizzers will want to step down and pass the baton to the next generation.

As Anne has a new sitcom, Gammon, in the works, she may start looking to branch out her career away from the ITV mainstay.

Unfortunately, she confirmed in her latest update on the series she and the writers are still looking for a home for her next project.

“The sitcom hasn’t actually been greenlit yet,” she told Express.co.uk.

“We are hoping for someone to pick it up. It exists as a script and fine outlines.

“We’re hoping a production company will be interested in it.

“It would be lovely to get going on it, we’re just waiting for that to happen.”

Gammon would star Anne as a weary housekeeper alongside two dim brothers, whose casting is yet to be confirmed.

The series teams the long-time Chaser up with veteran writer Adam Bostock-Smith, who has contributed to Beat the Chaser, Paul Sinha’s TV Showdown and The Family Chase.

The Chase airs weekdays at 5pm on ITV.