TV presenter Vernon Kay told how his pal Paddy McGuinness will be voting repeatedly for him to do the gruesome trials.

Vernon, 46, says the Top Gear host, 47, messaged him after he was confirmed as an I’m a Celebrity contestant last month. 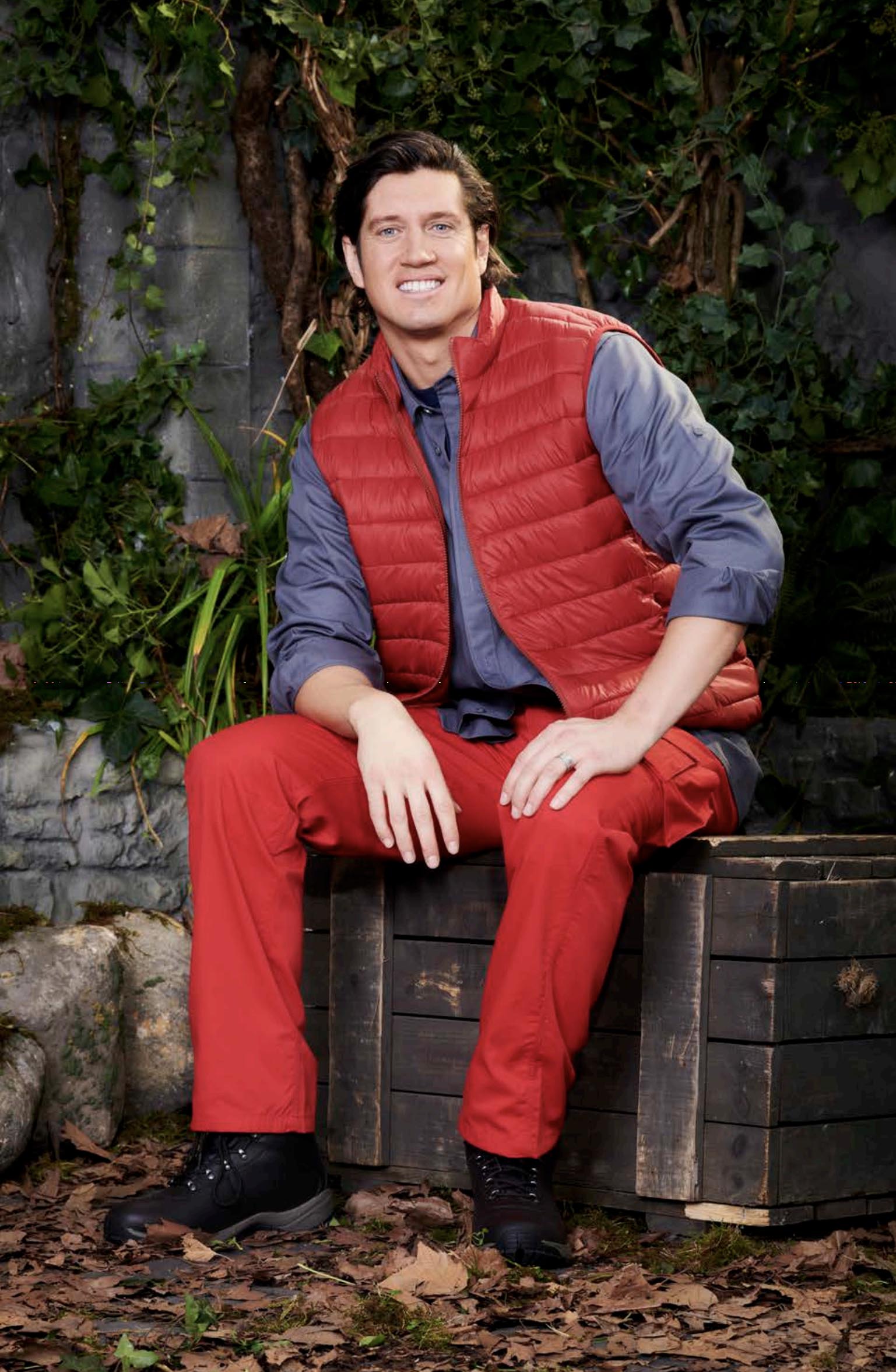 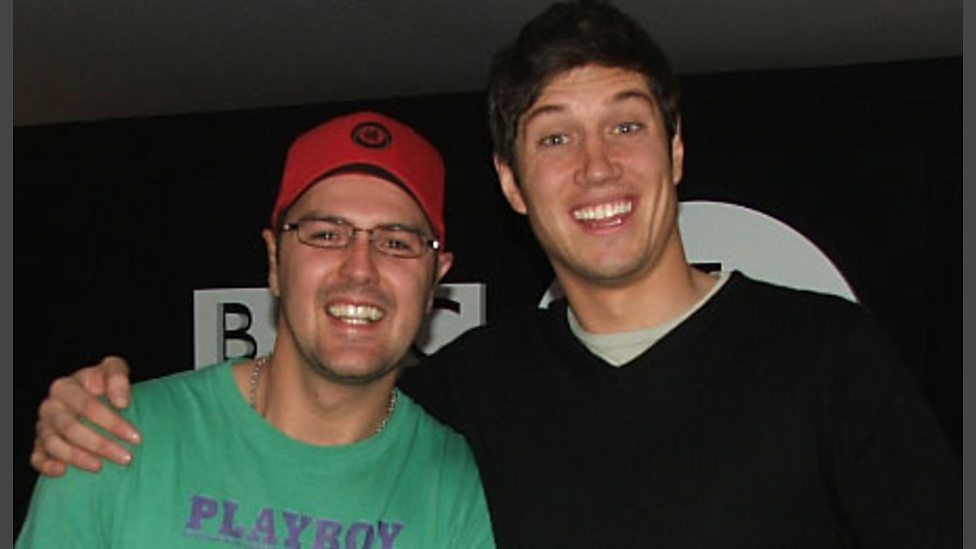 He revealed of his fellow Bolton-born mucker: “He said, ‘Go on sunshine. Lots of love. I am going to be voting every night and I’m going to spend every penny I’ve made making sure that you eat the sheeps knackers’.”

Vernon also paid tribute to his wife Tess Daly, 51, who encouraged him to take part in the show.

He likened Tess and her Strictly co-host Claudia Winkleman to I’m a Celebrity frontmen Ant and Dec.

He said: “They’ve got the same kind of relationship. The straight man, the funny man, that kind of thing.” 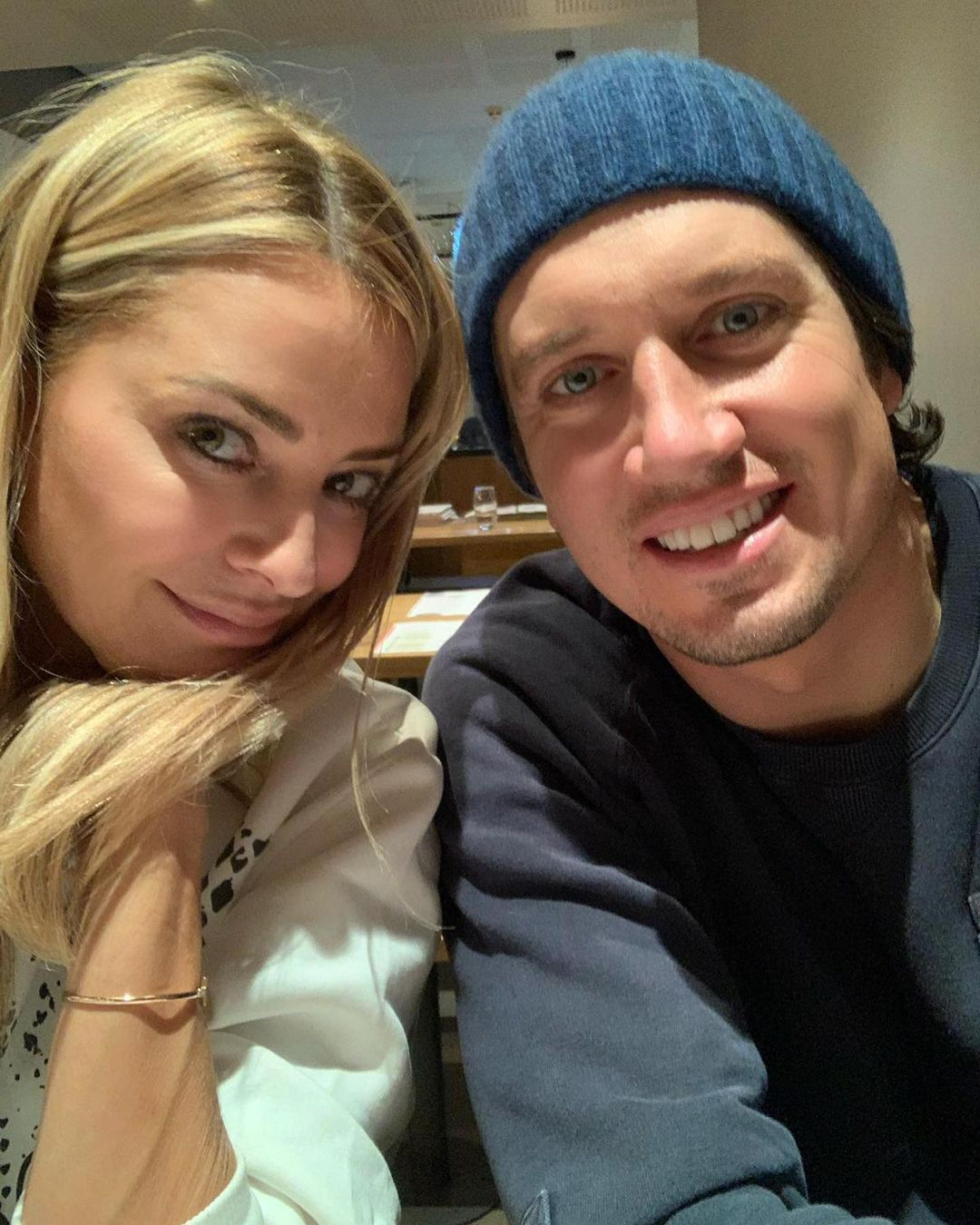 He says his wife has never stumbled on her lines in 16 years of Strictly.

The show, now in its 20th series, is being held in Wales rather than Australia’s New South Wales, because of the coronavirus pandemic.

But the father-of-three says the UK will not be watching him strip off in the castle washroom, despite dropping nearly a stone in his two-week isolation ahead of going into the ITV series.

He said: “I’ve got a full on wetsuit. There is no way my nipples are being on national television.

"Which I was gutted about because it’s been my goal ever since I started puberty to put on weight.”