I'M A Celebrity… Get Me Out Of Here! fans have claimed they've spotted a secret feud between two of the campmates after picking up on a catty comment – but did you spot it?

The new series of the ITV reality show may have only kicked off last night, but the claws are already out between some of the stars. 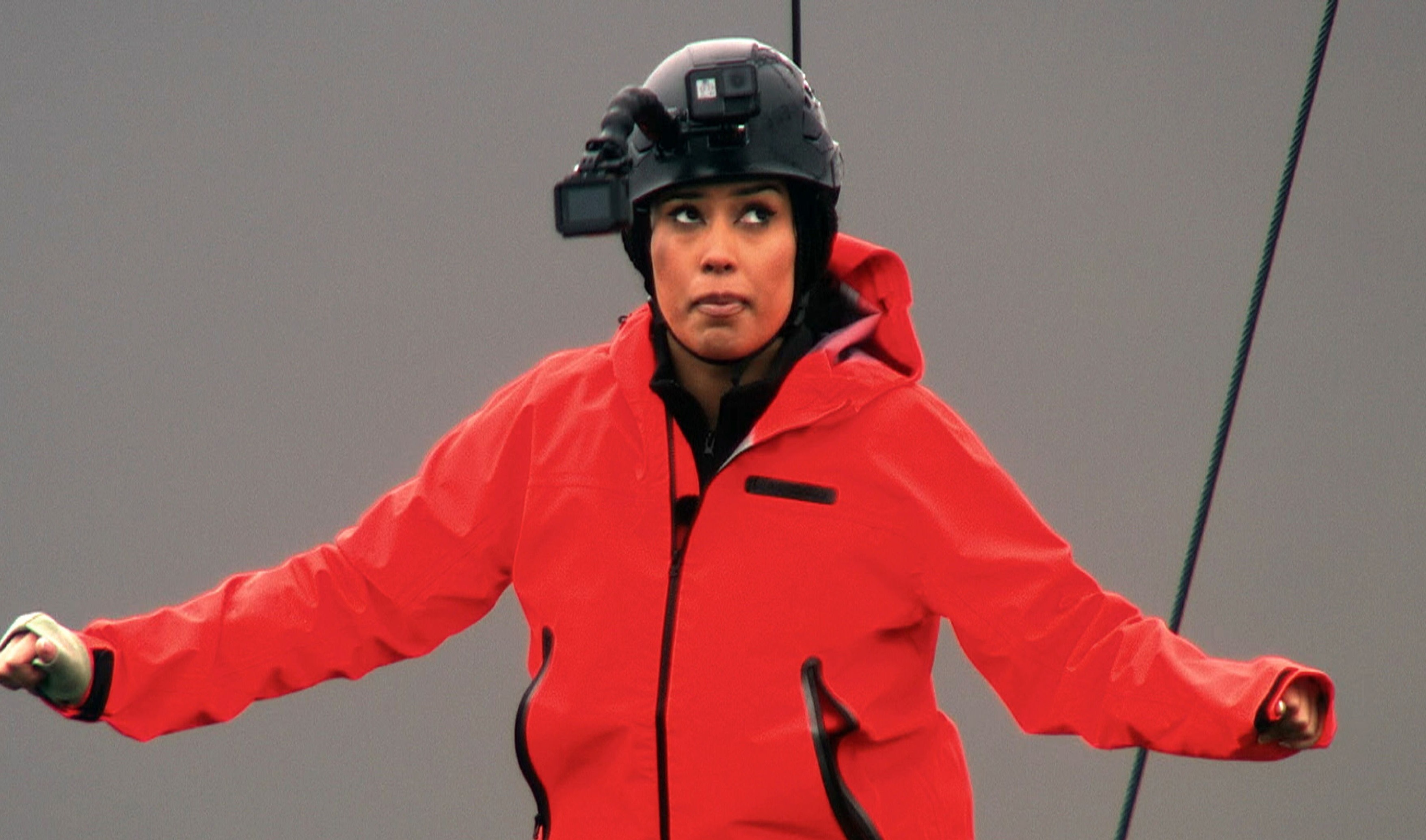 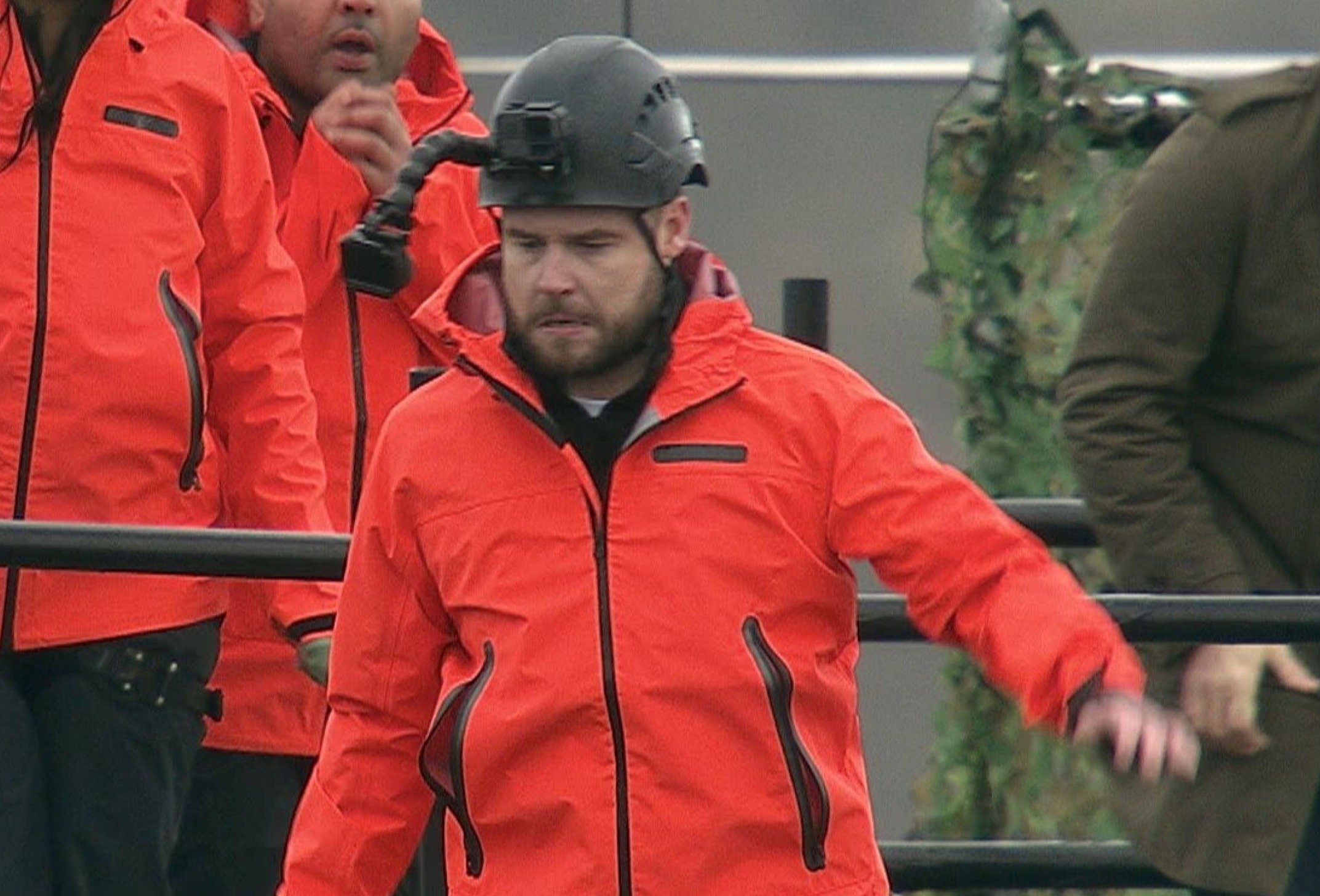 During last night's first trial, Snoochie Shy, Danny Miller, Naughty Boy, and Louise Minchin had to walk across wooden planks while suspended over a cliff edge.

The aim was to get across the plank in the quickest amount of time, with the loser plunging off the side.

Snoochie was up against music producer Naughty Boy, and narrowly won – and while he plunged downwards she had the scary task of walking back across the plank to safer ground.

The radio DJ was visibly terrified as she slowly made her way back, with hosts Ant and Dec reassuring her to take all the time she needed.

But Danny was unimpressed, quipping in response: "Not too long, it's freezing."

Snoochie subtly retaliated by shouting her love for her more encouraging co-stars, declaring: "Louise, I love you! Naughty Boy, I love you too!"

Picking up on the awkward snub, Dec remarked to Danny: "She's not keen on you!"

Viewers at home also picked up on the snide exchange, with one tweeting: "Did Danny really just say don't take too long it's freezing, when Snoochie was walking back along the plank…. Oh my…"

Another gasped: "I know Danny didn’t just say 'not too long it’s freezing'".

And this isn't Danny's only moment to rub fans up the wrong way, with others accusing him of "faking" his fear to "play up to the cameras".

The ex Emmerdale actor was seen breaking down after being voted to take on a vile eating challenge in tonight's show. 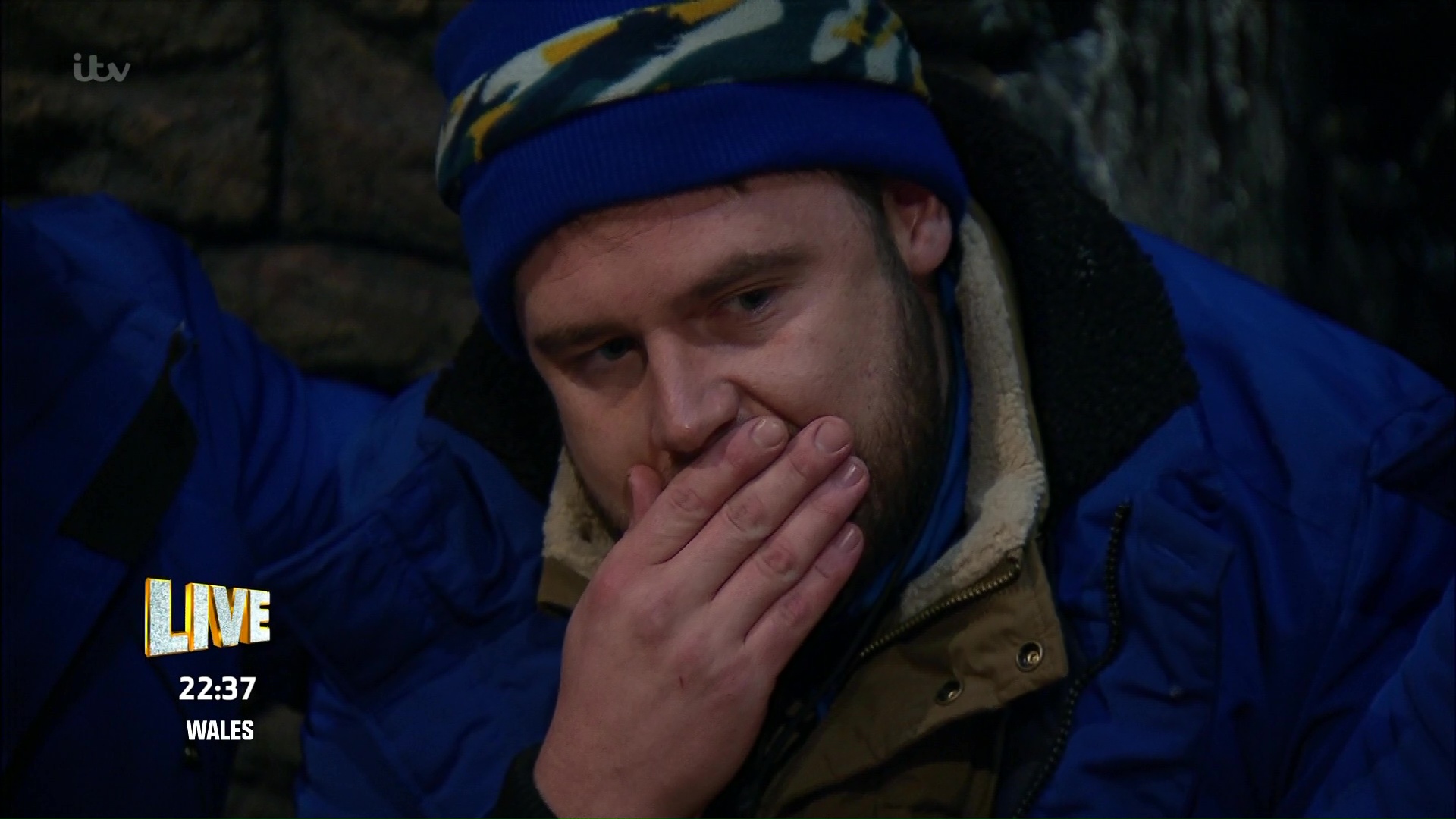