I'M A Celebrity's Shane Richie feels bad he did blackface to play an Asian character in his early standup career.

The former EastEnders actor opened up about his regrets over the racist tropes and how he never wanted to do them at all. 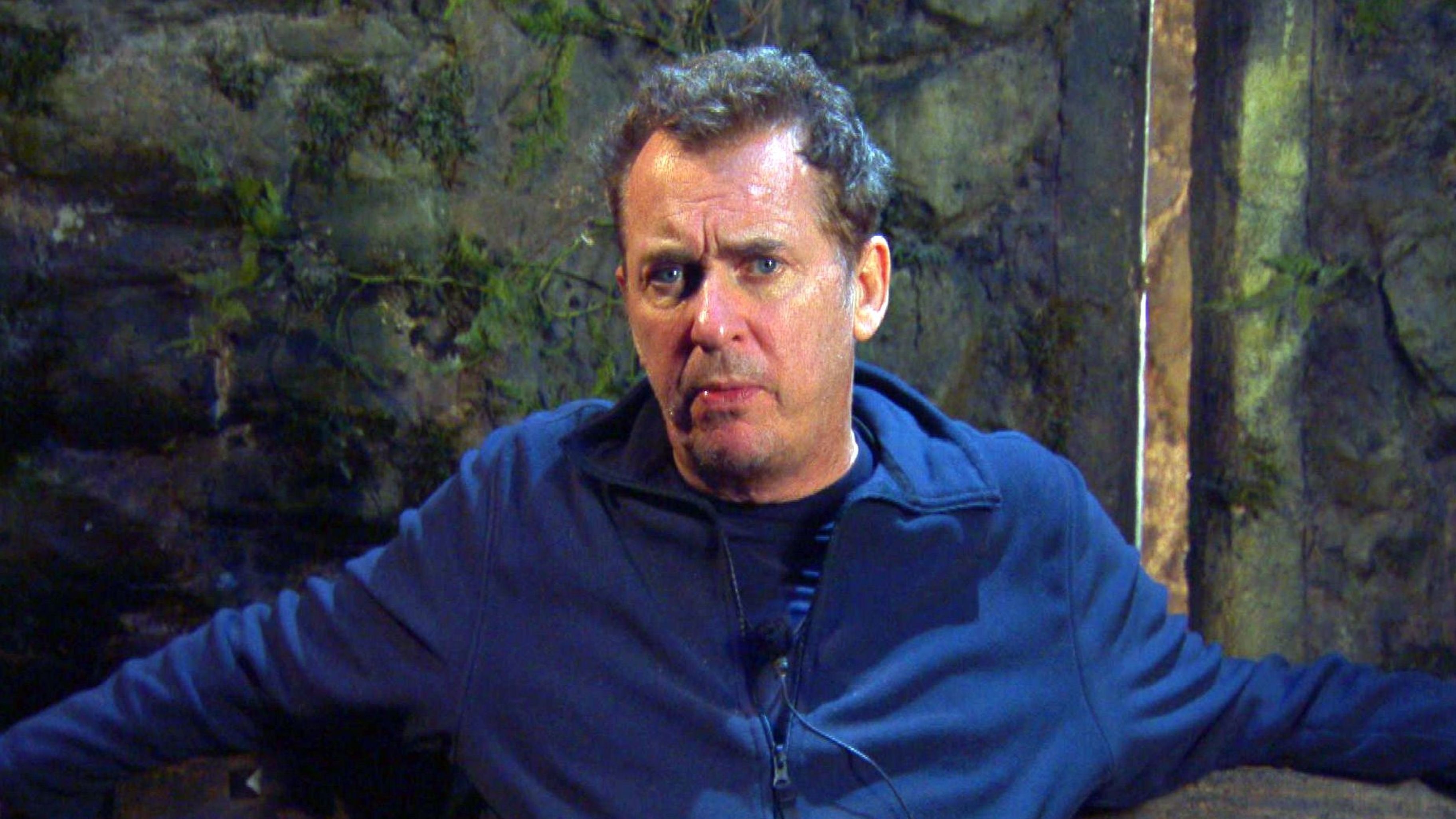 He dropped the bombshell about his problematic early career in his 2003 autobiography, Rags to Richie.

Shane wrote: “I had to black up my face, paint on red lips and white eyes, wear an afro wig and sing Al Jolson songs."

“This was in the days when these shows were hugely popular, long before people worried much about racism and political correctness but I didn’t like it.

“I felt it was taking the piss and only did the show a couple of times before making some excuse about why I didn’t want to be in it. 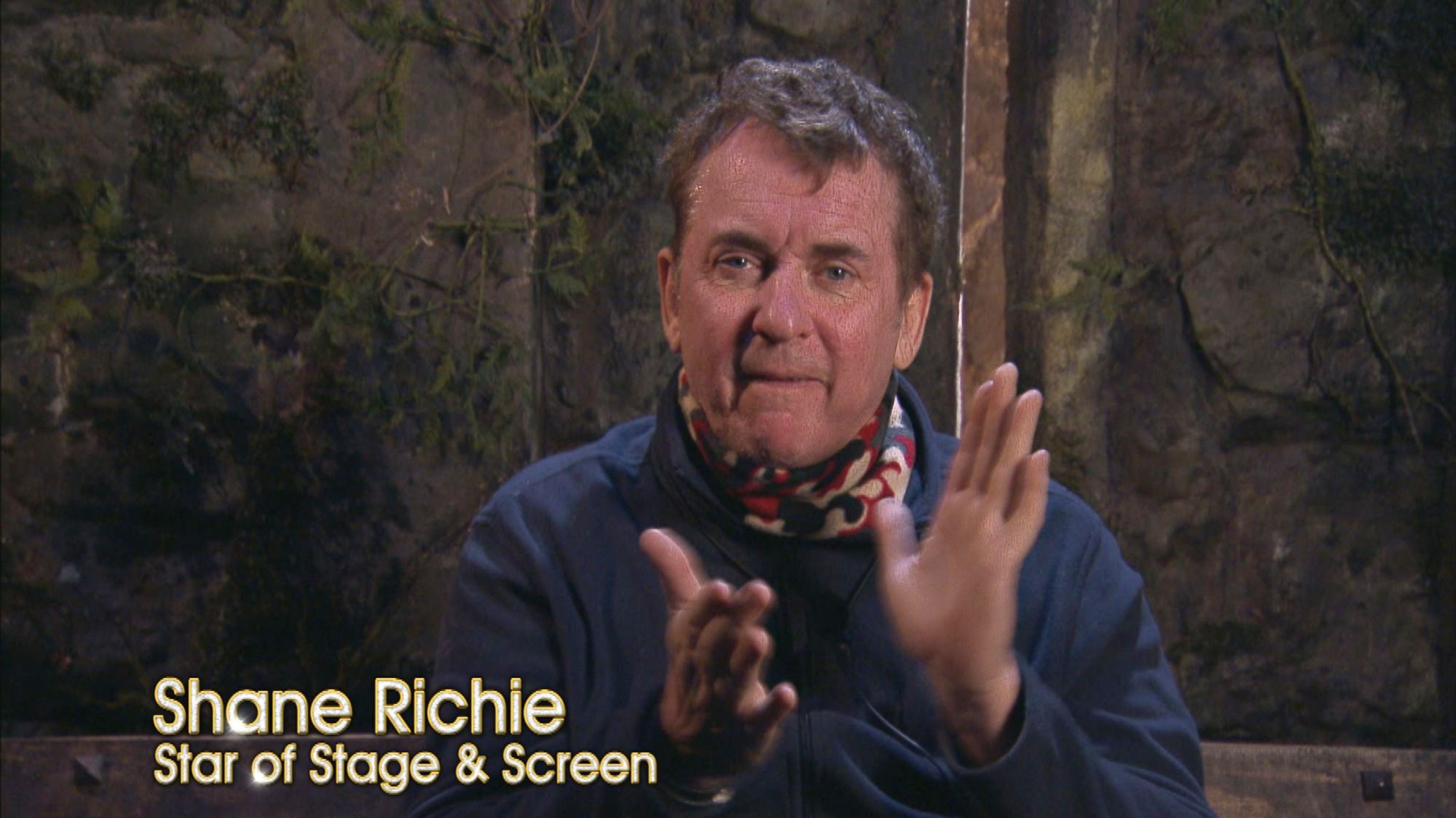 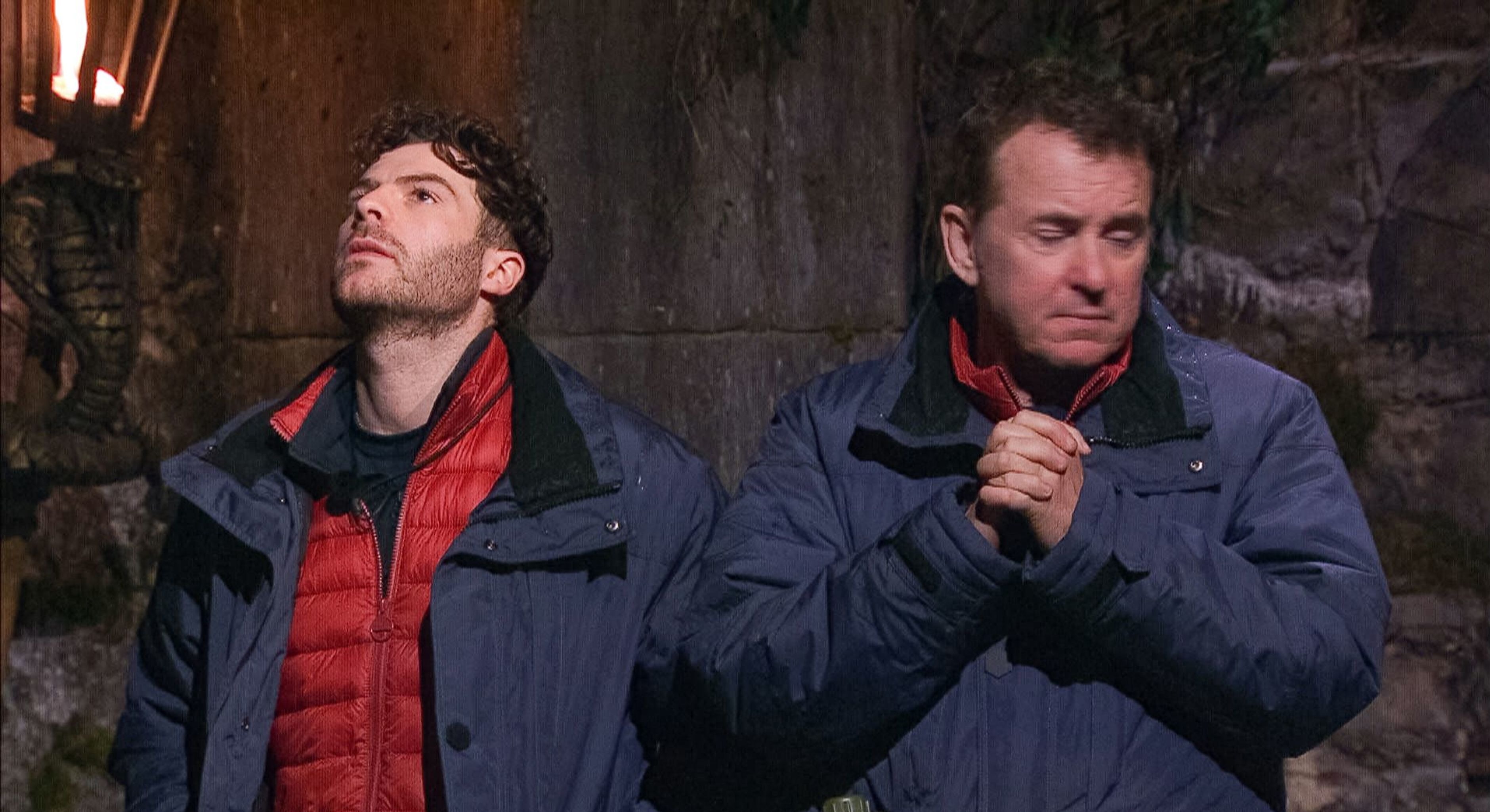 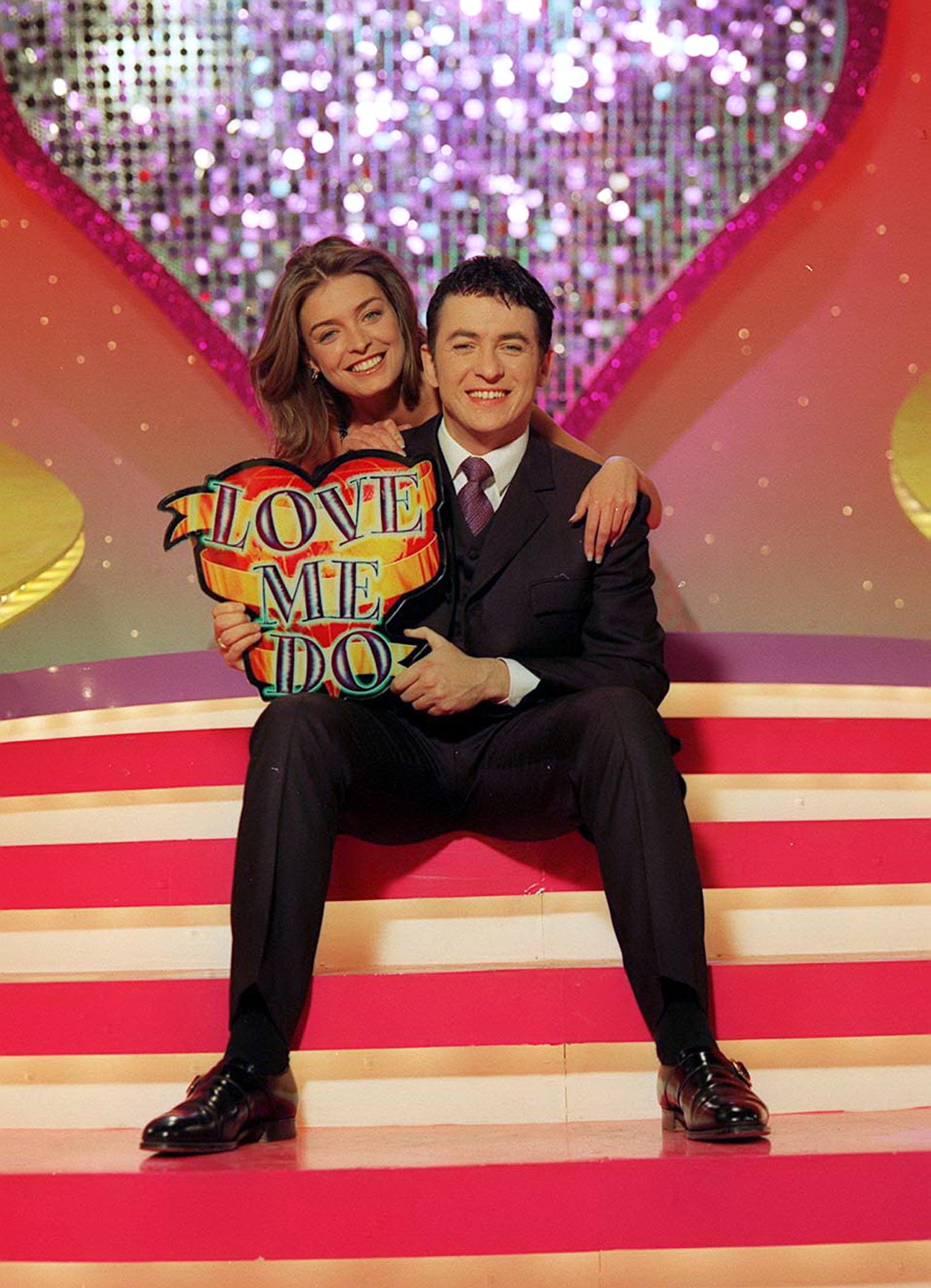 "I didn’t tell anybody the real reason because I couldn’t put it in words. It just didn’t feel right.”

In the autobiography, he also wrote about a character he played that was an “Asian comic from the Punjab called Mahatma Coat”.

“I tanned my face, wore a turban and a white catsuit….people didn’t recognise me at all,” he recalled in the book.

Shane got his start in showbiz as a teenager playing bluecoat entertainer at a holiday camp on the Isle of Wight. 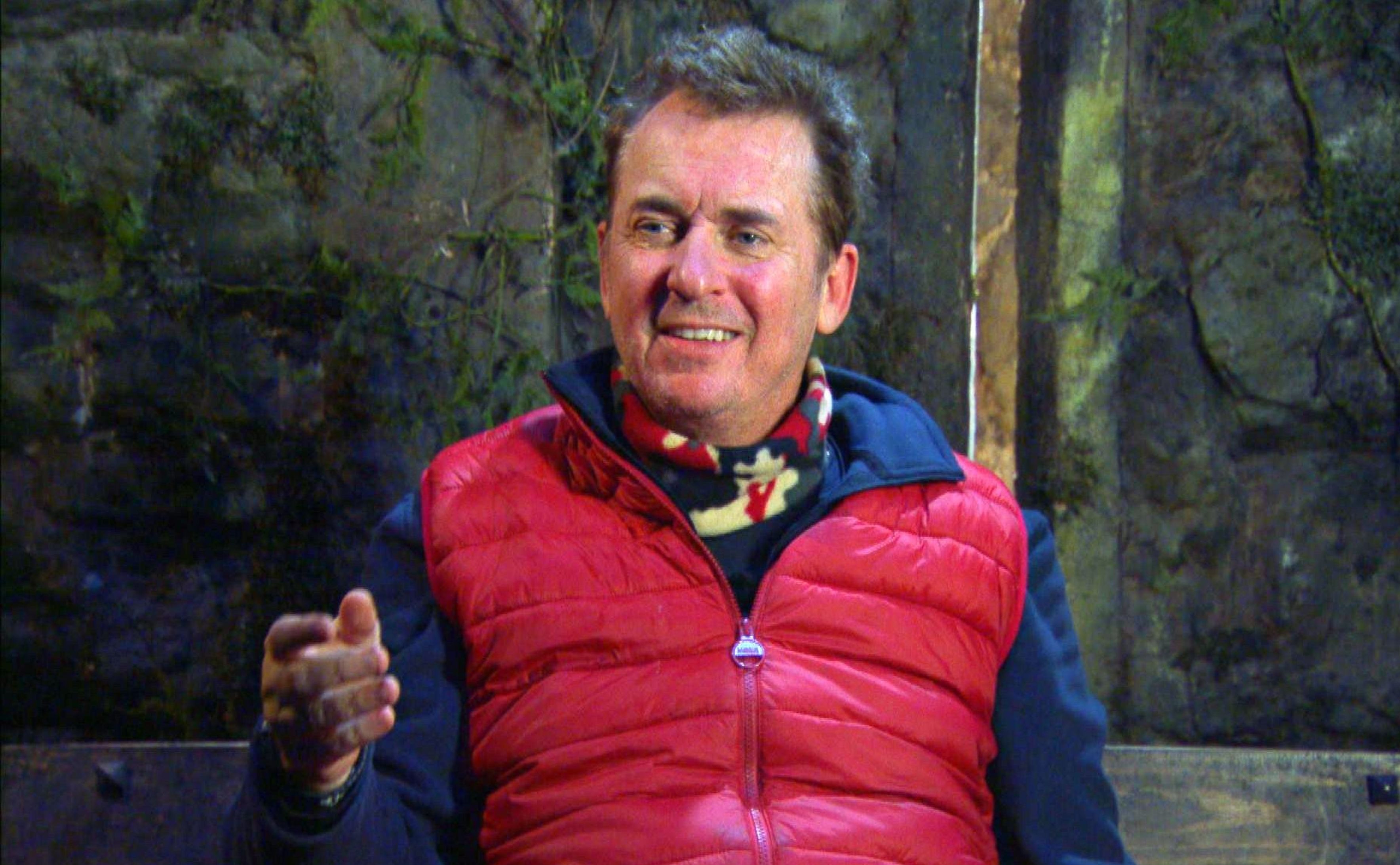 He quickly moved up the ranks of the stand-up circuit and eventually wonbest new stand-up at the first British Comedy Awards.

Shane's shocking admission came as he coached BBC journalist Victoria Derbyshire in how to tell a joke to their fellow campmates.

She told the joke: “So I had to go to the doctors before I came to Wales, I said to the doctor, doctor I feel like a supermarket and he asked how long I’d felt like that and I said ever since I was lidl”

Shane then encouraged Victoria to try her joke out on Mo before she then tried again with the wider group, they all listened intently as she built up the punchline and it worked, everyone burst out laughing and cheered. 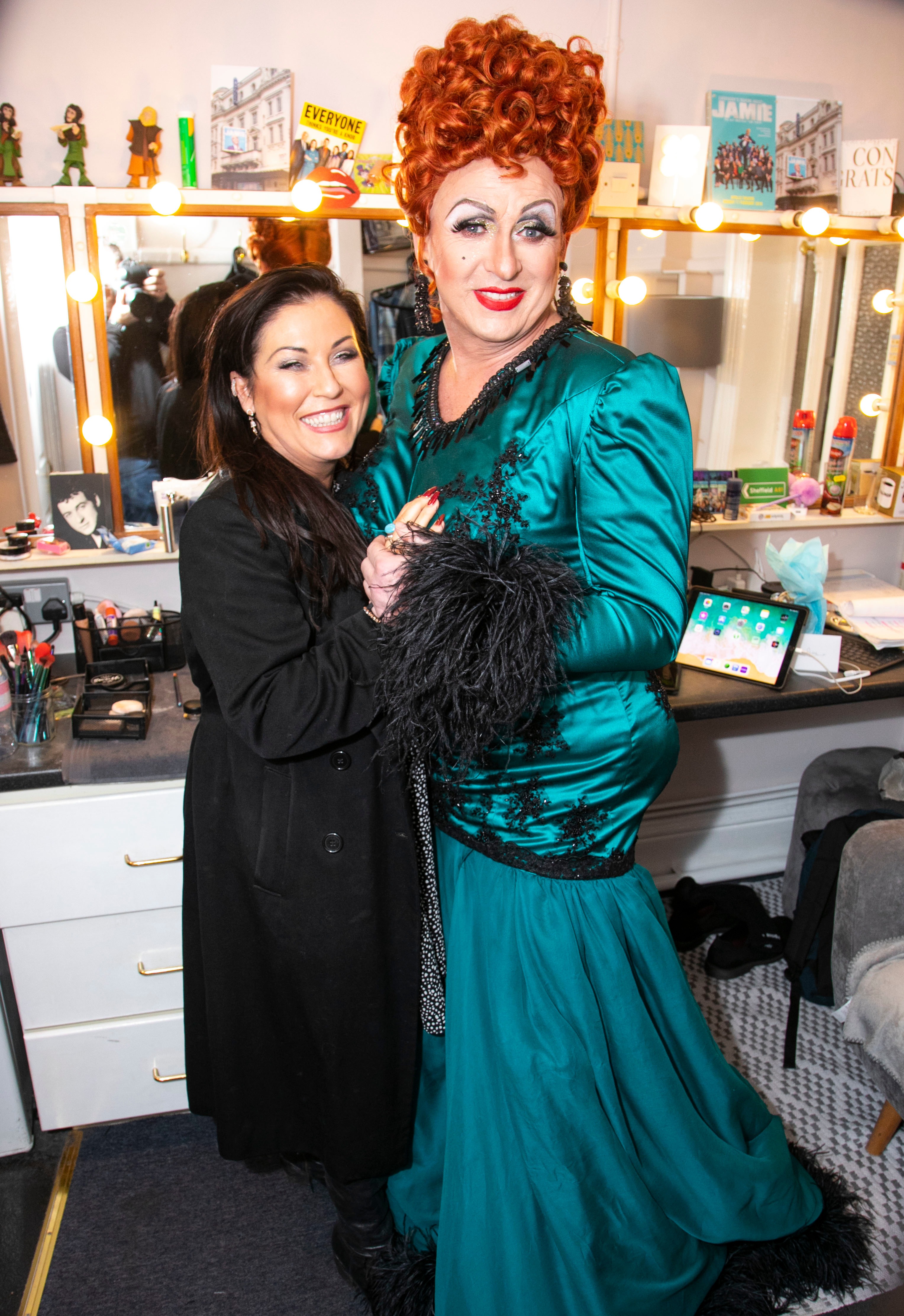 After he leaves I'm A Celeb, Shane plans to start a new path in his career, starring in a show called Dads Do Drag.

Shane, 56, got a taste for doing when he took to the West End stage last year when he starred as drag queen Loco Chanelle in the musical Everybody’s Talking About Jamie.

The I’m A Celebrity favourite has registered the name 'Dads Do Drag' as a trademark under the classification for ‘development of formats for television programmes’.

It’s not yet known exactly what sort of shows Shane will be making, but it will mark the actor's his first foray into TV production.