I'M a Celeb's Beverley Callard was left embarrassed tonight as her SNORING like an 'RAF fighter' kept Shane Richie awake.

The former Coronation Street actress has already been caught on camera talking in her sleep, but tonight, it was another nocturnal activity that got her campmates talking. 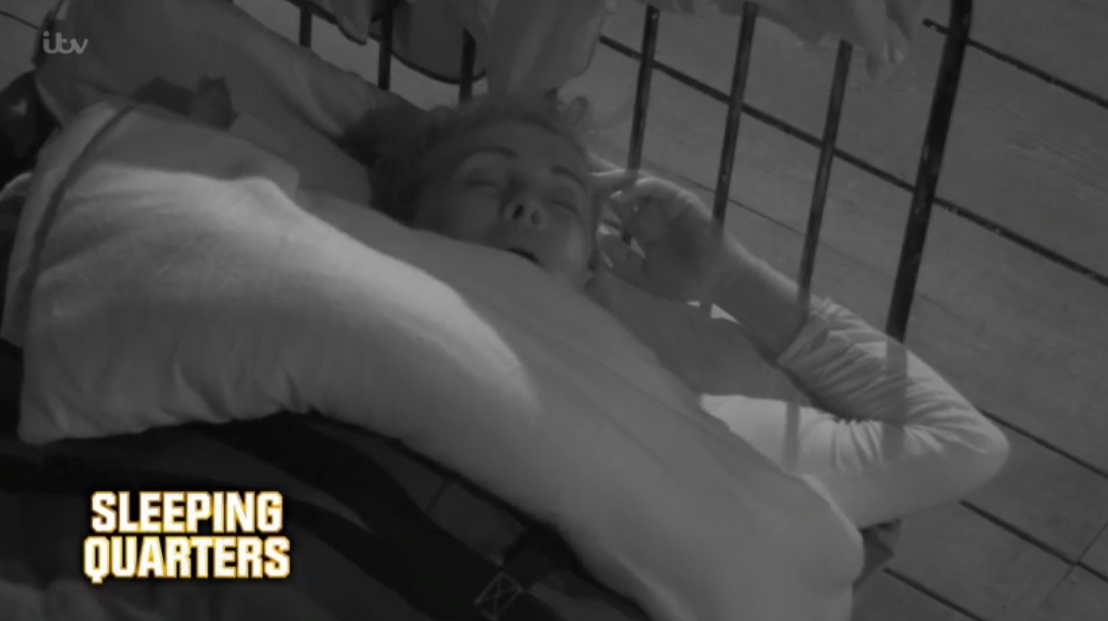 Former EastEnders star Shane revealed he had had a disturbed night’s sleep due to Beverley’s snoring.

Speaking in the Telegraph he said: “Last night, I swear I thought there was an RAF fighter coming over [mimics snoring]. And I was going, ‘Bev, Bev, Bev…’”

Victoria encouraged him to nudge her gently to stop her snoring.

In the Telegraph Bev said: “Apparently I was snoring, growling, which I’m so embarrassed about.” 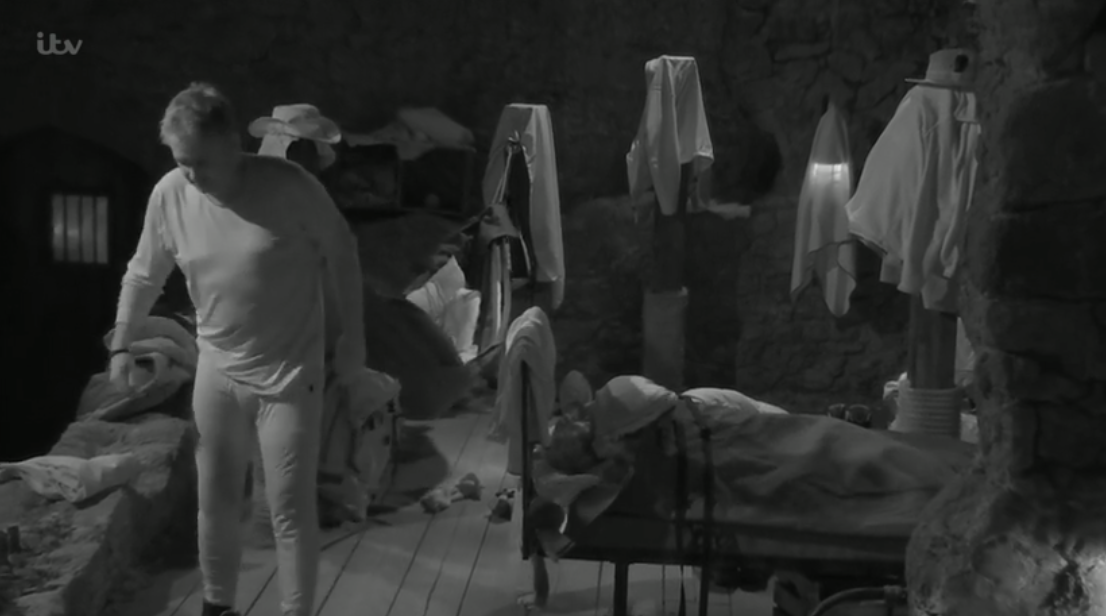 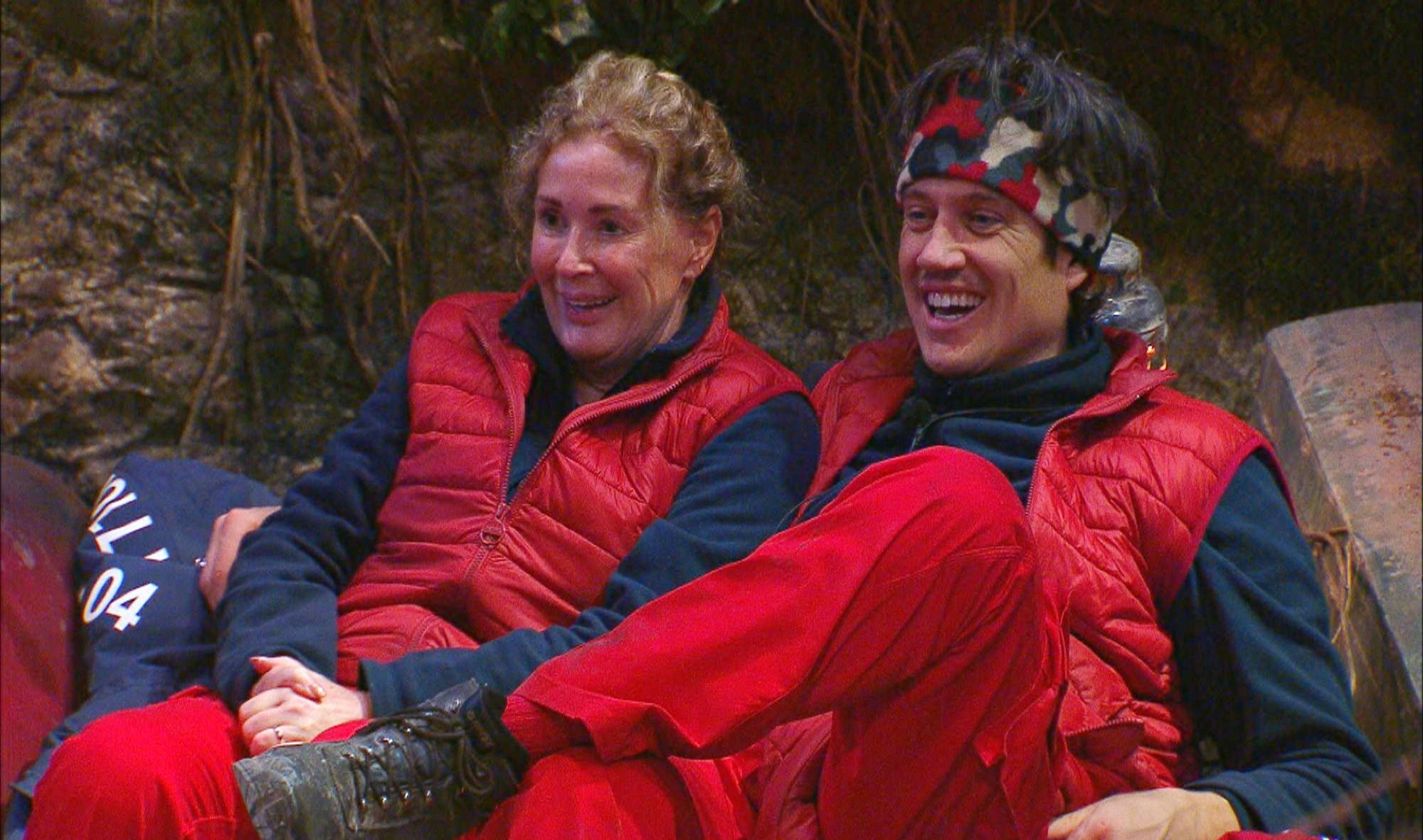 Talking to her campmates she said her husband Jon will laugh as she always complains about his snoring.

Last week, Beverley, 63, was seen talking in her sleep in the middle of the night, disturbing some of her fellow celebs in the process.

Once it was morning, Vernon, 46, went over to the actress and told her what she had been doing.

Mortified, Beverley asked what she had been saying and Vernon joked she was calling Jordan's name before shouting his own. 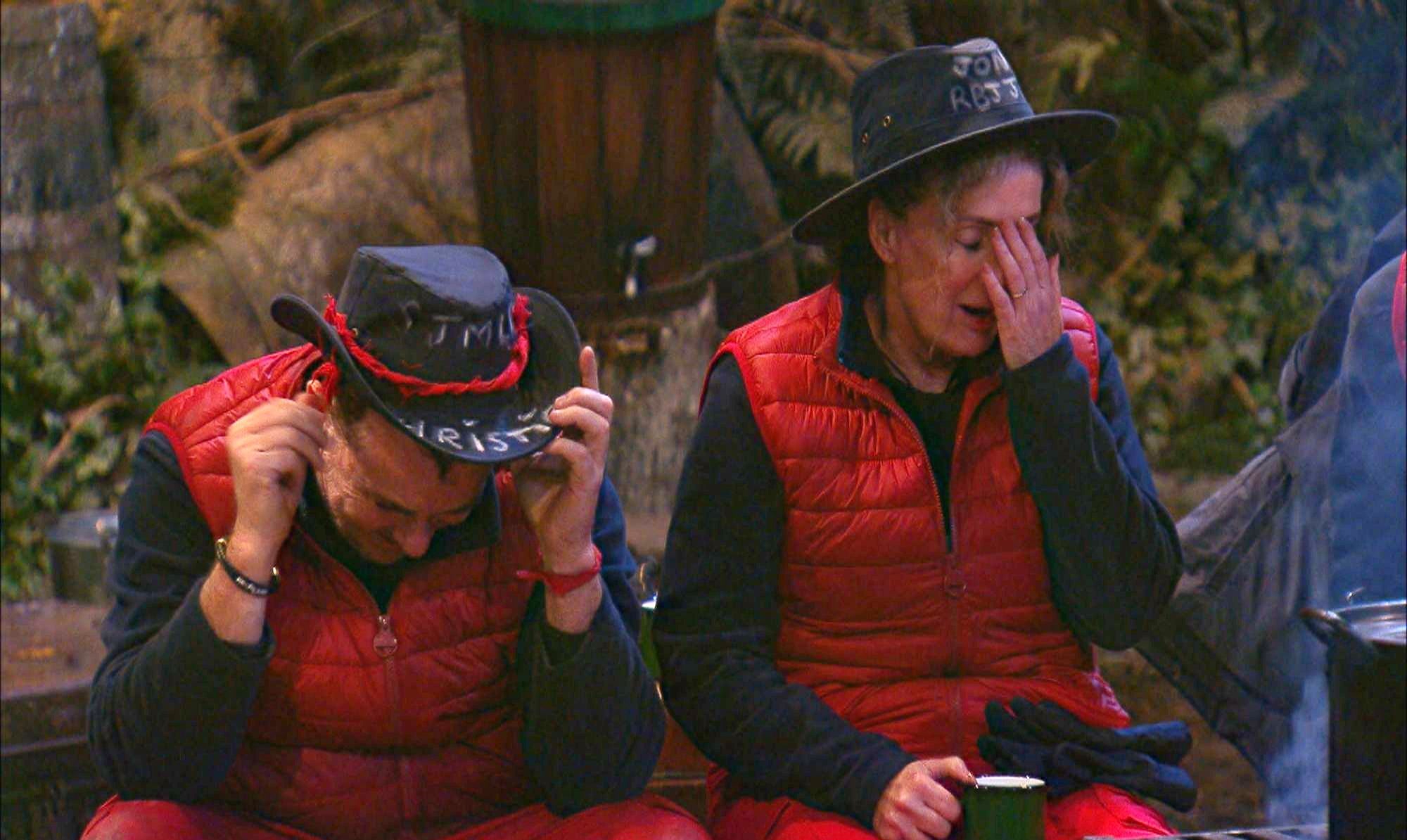 Meanwhile she was left mortified last night when she slated the TV show Splash! in front of Vernon, who hosted the series.

She said the celebrity diving show was "the most stupid programme", but was left red-faced when she was reminded of Vernon's involvement.