CLAY Aiken is known professionally as an American singer and television personality.

Aiken, 42, rose to fame after he competed on season two of American Idol back in 2003, where he finished in second place. 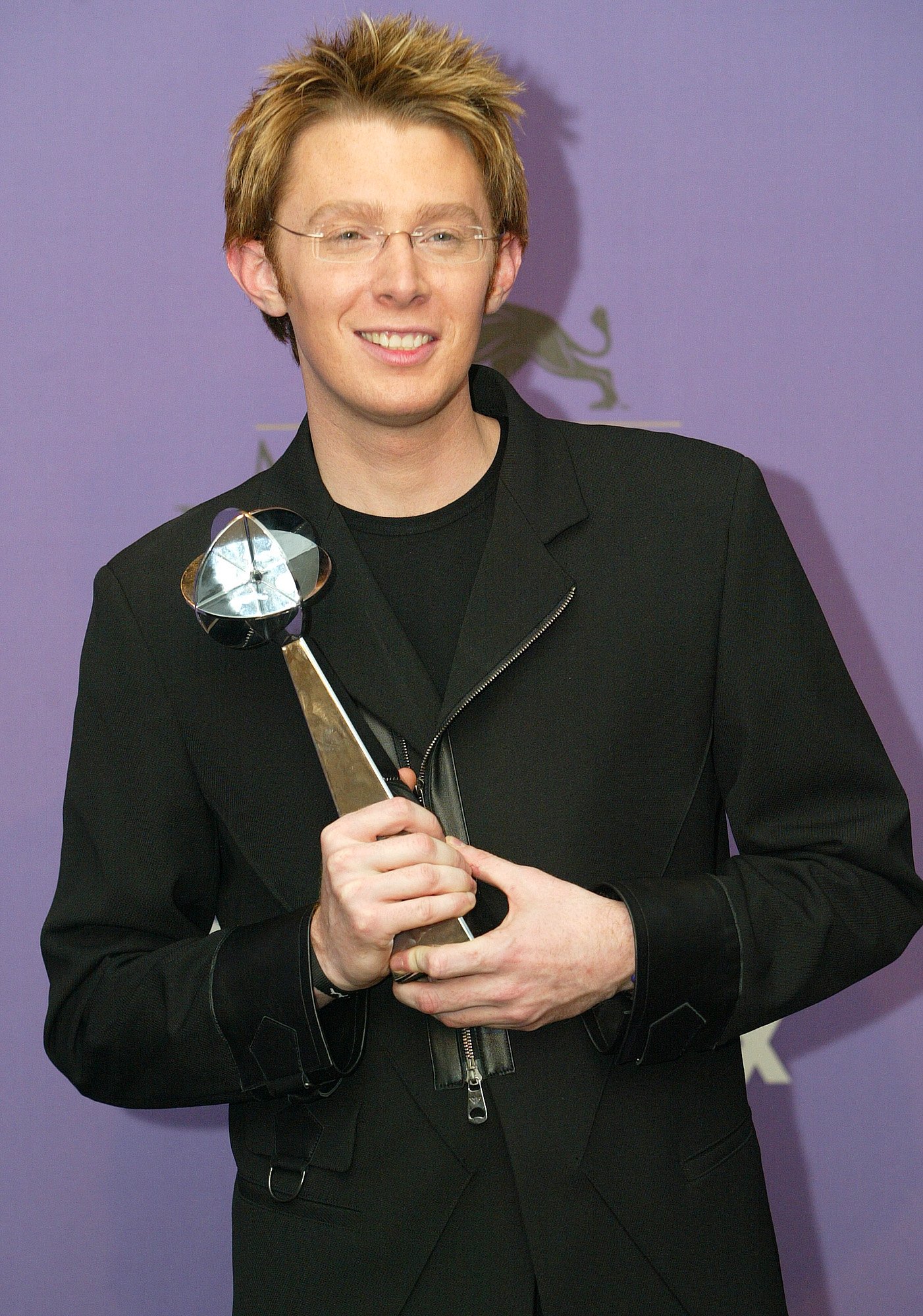 As of August 2021, Aiken is currently single and has never been married.

Throughout his career, Aiken has only been in three public relationships including:

As he continues his career, Aiken has focused more on being a father than being in a relationship.

Does Clay Aiken have a child?

In an interview with People, Aiken publicly came out as gay and detailed his story one month after the birth of his first child, Parker Foster Aiken, 13.

“HE’S HERE!” Aiken wrote at the time. “My dear friend, Jaymes, and I are so excited to announce the birth of Parker Foster Aiken (No hyphens. One first name. One middle name. One last name.)”

Following the birth of his son, Aiken revealed that he was the reason that he decided to come out.

“It was the first decision I made as a father,” Aiken told People. “I cannot raise a child to lie or to hide things. I wasn’t raised that way, and I’m not going to raise a child to do that.”

While the two have never been romantically involved, their son was born through in vitro fertilization. 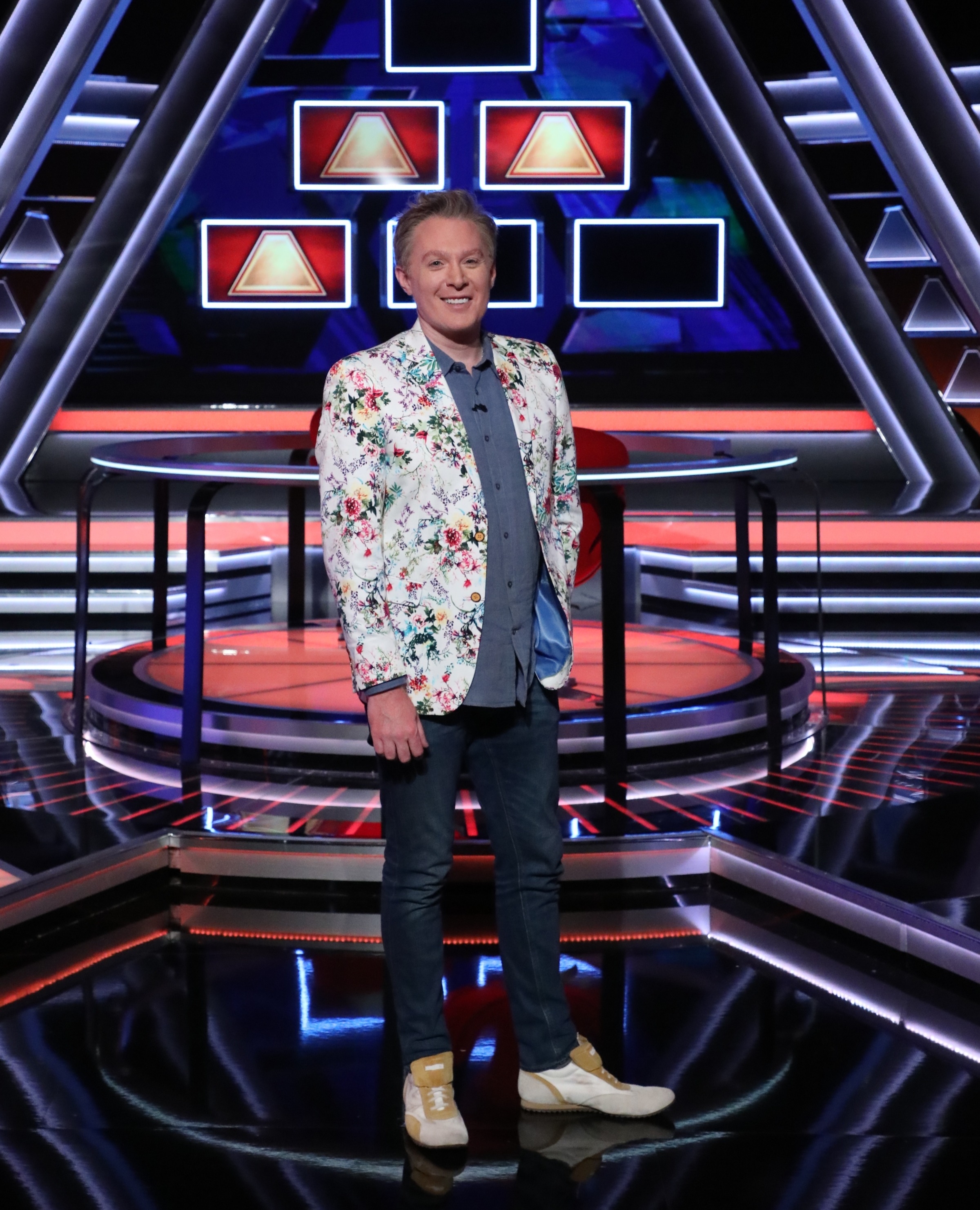 What is Clay Aiken's net worth?

Aiken has been in the public eye for almost two decades.

Since then, Aiken has branched out and added author, activist and politician to his resume as he continues to gain fame and fortune.

According to Celebrity Net Worth, as of 2021, Aiken has an estimated worth of $4million, and is the fourth-highest-grossing American Idol contestant.

Throughout his music career, has sold more than 5 million albums.

Most recently, Aiken was seen competing on the game show, $100,000 Pyramid, in August 2021 against American singer, songwriter, and actress Ashanti.