There’s wedding drama tonight (August 17) in Coronation Street as Gary Windass is torn between his bride Maria Connor and his ex Sarah Platt.

But will Maria – who is played by Samia Longchambon – realise Gary has feelings for his ex and call off the wedding before it’s too late? Here’s the lowdown… 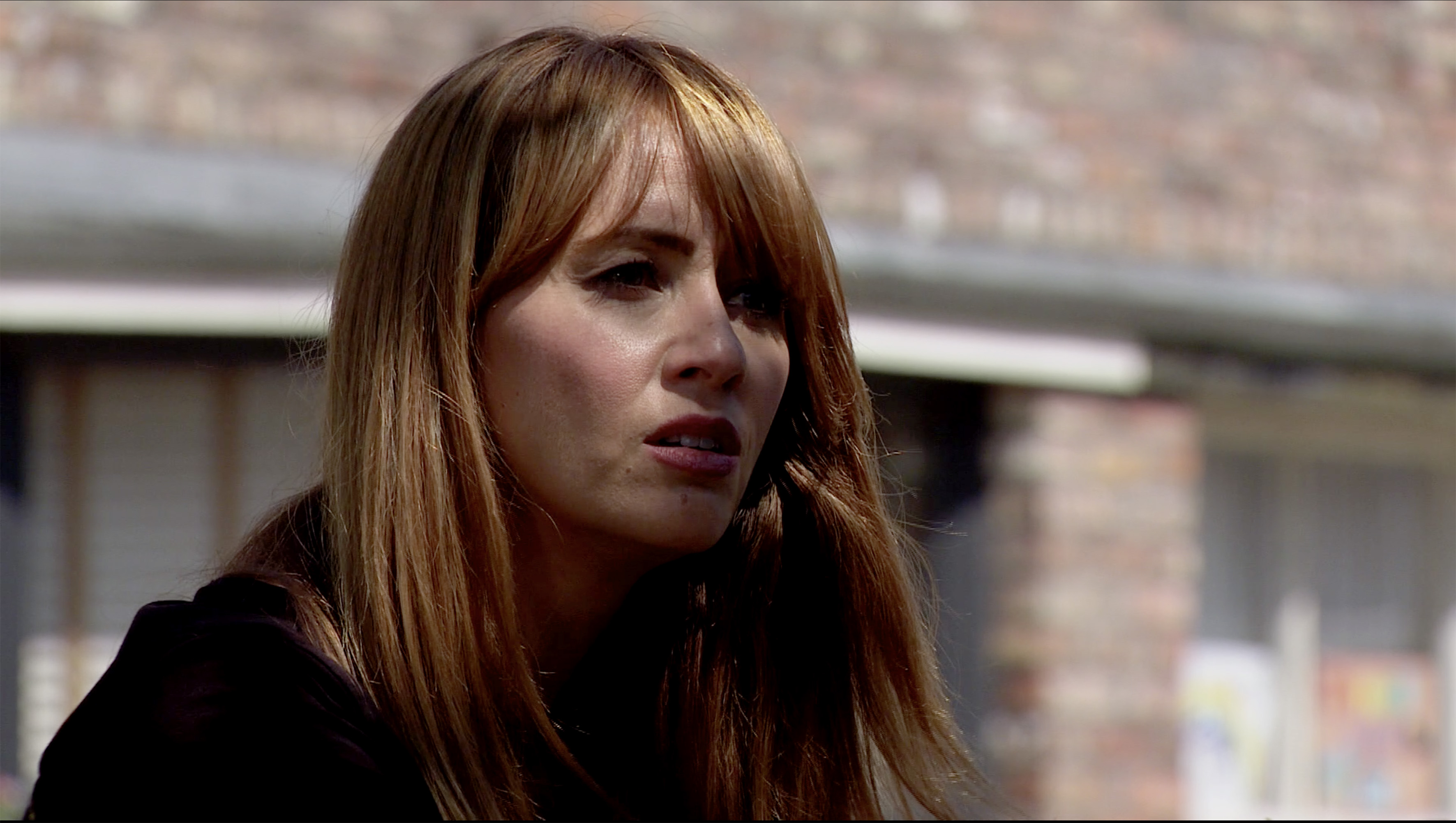 Is Maria Connor going to marry Gary in Coronation Street?

Coronation Street are yet to confirm whether Gary and Maria tie the knot, but that hasn’t stopped fans hoping Gary’s doubts will dawn on Maria before it’s too late.

One fan tweeted: “I hope maria doesn't marry Gary bc she would regret it.”

Another viewer added: “Maria do not marry Gary please! #Corrie.” 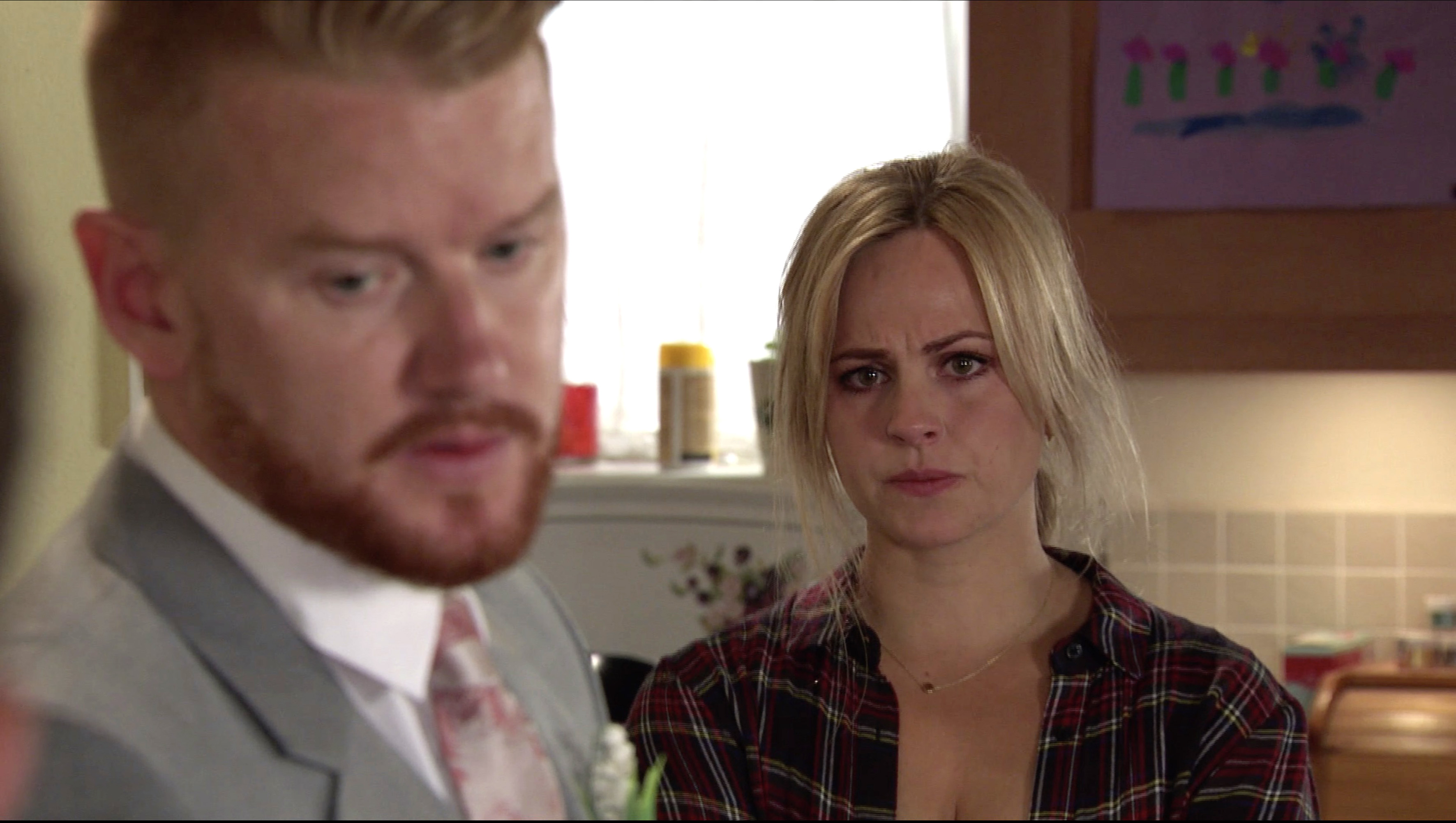 What happens at Maria and Gary’s wedding in Corrie?

It all kicks off at the wedding in tonight's episode (August 17) when the guests start to notice that both the bride and groom are late.

Will the bride and groom even turn up?

Meanwhile, David pulls Gary aside and tells him he needs to make a decision between Maria and his ex Sarah.

Will Gary ditch Maria at the altar after realising he wants to be with Sarah?

Or might Maria realise what he’s up to and call the wedding off first?

With exact plot details yet to be confirmed, fans will have to tune in to find out. 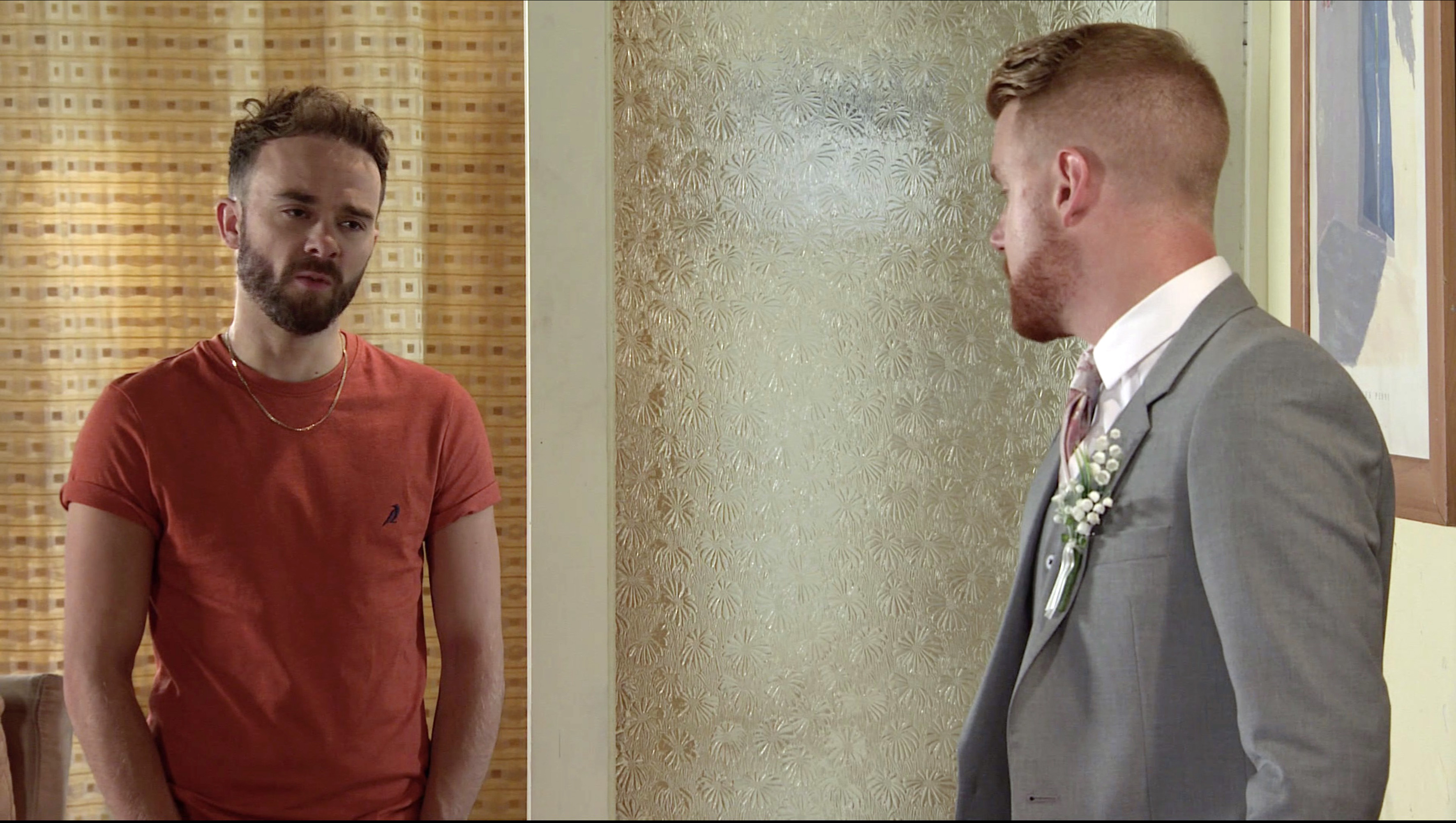 What has Maria Connor actress said about the wedding in Corrie?

Speaking about the wedding day, Maria actress Samia Longchambon revealed to Entertainment Daily: “This wedding is obviously a lot more subdued, it’s in the Bistro. There’s really not many people there.

“But she’s got a nice dress, the dress is lovely. I had a bit of input in the dress, I didn’t want anything too flashy or too big because it’s such an intimate wedding. The dress is nice, if nothing else she has a nice dress.”

Speaking about how Maria’s bad luck when it comes to dating, Samia recently told Digital Spy: "Maria should stay away from men! Especially those who live on Coronation Street, maybe she needs to look further afield! She's very naive.

"Hopefully it will work out with Gary, but we've seen it's all been set up for what is going on in the background with Sarah. As always, there will be trouble ahead. It'll be fun to watch."

Samia added: "I don't know if Maria will ever find happiness. Maria's happiness comes from other places as well, I think. Her friendships bring her happiness with Audrey and Emma, and being a mum to Liam. Maybe that's where Maria's happiness lies. I don't think it ever lies with a man ultimately." 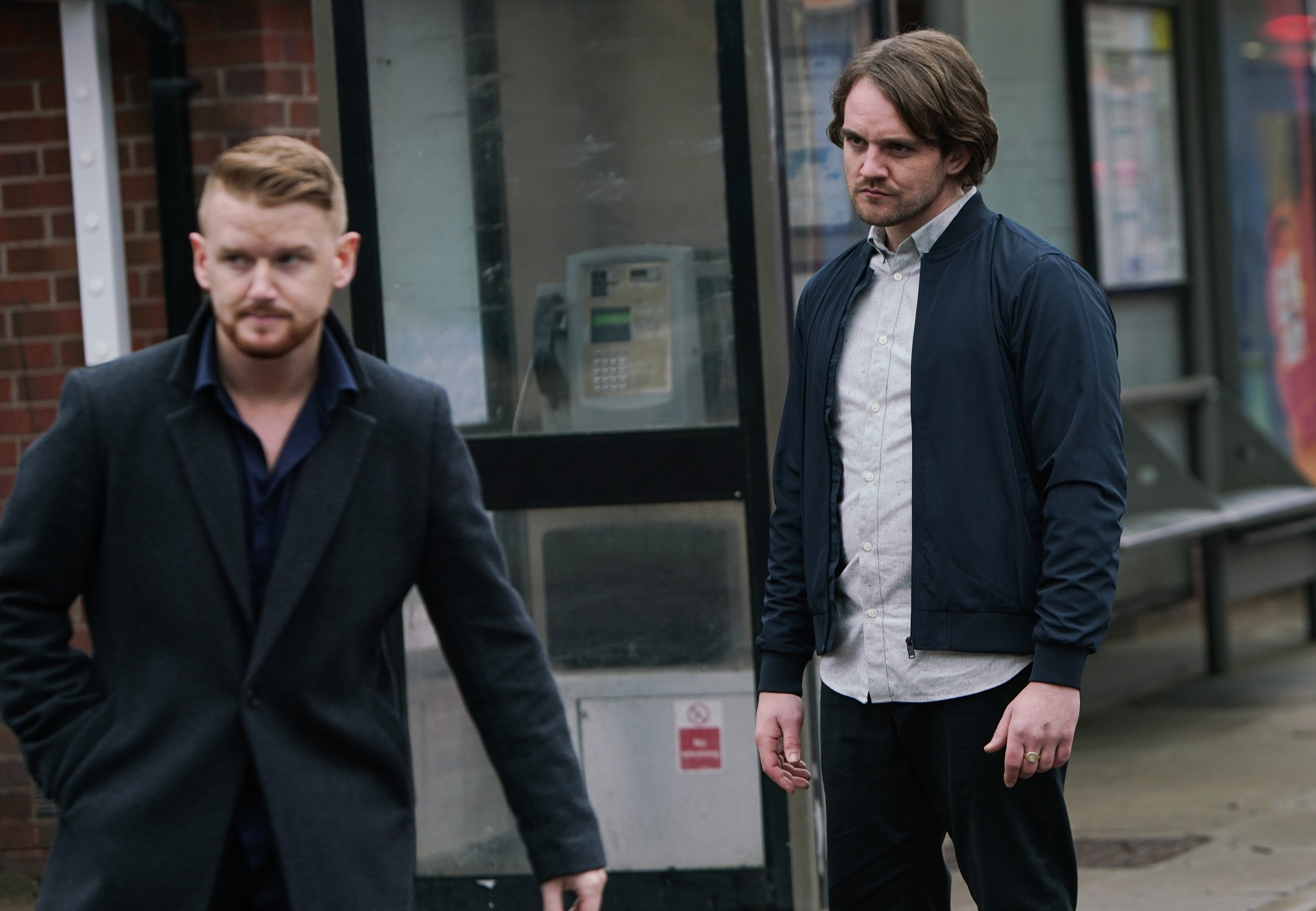 What do we know about Gary and Maria’s relationship history in Corrie?

Viewers will remember that sparks first flew between the pair in October 2019 when Maria forgot her purse and Gary stepped in to pay for her shopping.

It didn’t take long for Maria to fall for Gary's charms as she agreed to babysit his son Jake in return for the favour.

But the couple came across trouble when Gary spotted Maria kissing drug addicted doctor Ali Neeson in the courtyard at the end of the month.

Villainous Gary went to great lengths to win over Maria from his rival, and Ali was rushed to hospital back in March after Gary spiked him with an overdose of diazepam.

Speaking about her character’s relationship with Gary back in October 2019, Samia admitted she feared the worst for Maria: “I think it has trouble all over it because Gary is a bad lad.”

She added: “Maria doesn’t know that though, and thinks that they have a lot in common, both being single parents of boys of a similar age."

She also said: “They start a nice friendship and there’s a natural progression into a relationship, but Maria definitely doesn’t know what she’s getting herself into.”