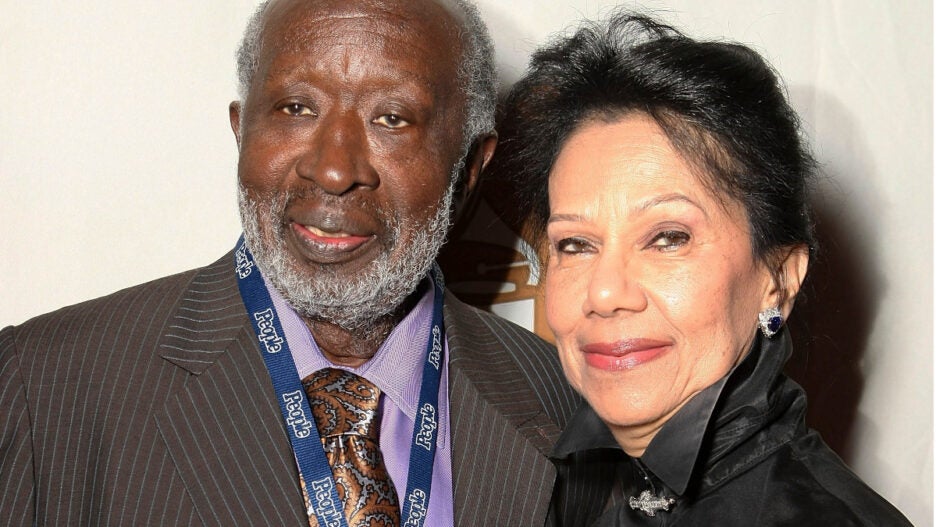 Beverly Hills police said Wednesday they do not think the killing of Jackie Avant was a “random attack.”

The shooting was reported at about 2:23 a.m. in the 1100 block of Maytor Place, according to police. Paramedics transported Avant to Cedars-Sinai Medical Center, where the 81-year-old was pronounced deceased.

During a press briefing just after 2 p.m., Beverly Hills Police Chief Mark Stainbrook was asked about the circumstances surrounding the shooting. “I don’t think it was a random attack, I can’t speculate on that right now,” he said.

The shooting occurred during a break-in at the couple’s home in the wealthy Trousdale Estates community of Beverly
Hills.

The suspect or suspects remain at large, Stainbrook said, as he appealed to the public for information.

Jackie’s husband, music-business executive Clarence Avant, is widely regarded as the “Godfather of Black Music” for helping to launch and sustain the careers of a long list of music stars, including Quincy Jones, Bill Withers and athletes like Muhammad Ali and Hank Aaron.

Stainbrook described the Avant family as pillars in the entertainment and local communities.

“The Avant family’s contributions to the world of entertainment, and the communities across Los Angeles are unmatched,” he said. “There are no words to express our profound sorrow for this immense loss for
Jacqueline’s husband, Clarence, their children and the entire Avant family.”

Clarence Avant was the subject of Netflix documentary “The Black Godfather.” The film was co-produced by his daughter Nicole Avant, and directed by Reginald Hudlin.

Nicole Avant served as U.S. ambassador to the Bahamas during President Barack Obama’s administration, and is the wife of Netflix co-CEO Ted Sarandos.

“The Entire Avant and Sarandos families wish to thank everyone for their outpouring of love, support and heartfelt condolences for Jacqueline Avant. Jacqueline was an amazing woman, wife, mother and philanthropist and a 55 year resident of Beverly Hills who has made an immeasurable positive impact on the arts community. She will be missed by her family, friends and all of the people she has helped throughout her amazing life,” the families said in a statement Wednesday.