James Bond (played by Daniel Craig) has a lot to deal with this year. Not only is Craig gearing up to step down from his incredible role as 007, but fans have also been suggesting the character will be killed off in the film to come, No Time To Die.

A lot of the plot in No Time To Die has been shrouded in mystery thus far.

While it is known that Bond is going to face off against a brand new villain, Safin (Rami Malek), not much else has been explained.

With the return of Madeleine Swann (Lea Seydoux), fans are sure to see some high stakes spy-business going on.

But now it has been revealed that Safin is not the only villain Bond has to deal with. 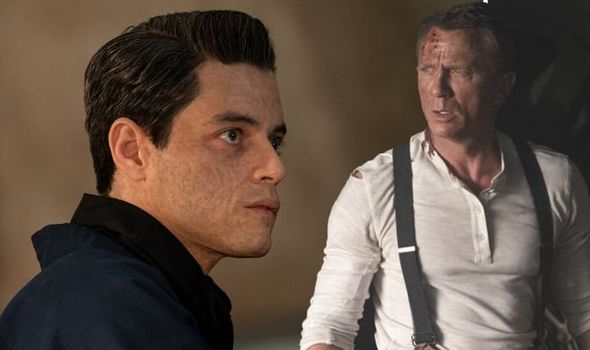 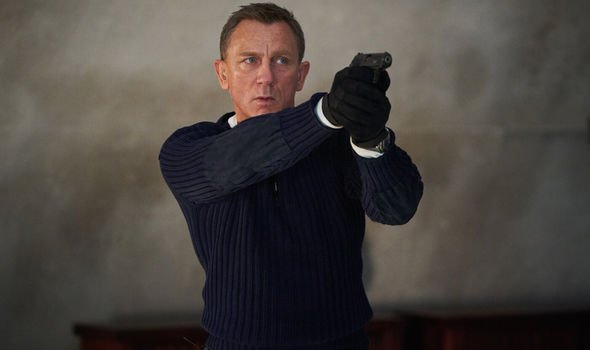 Recently, the official James Bond Instagram posted a behind the scenes image of Bond in his iconic Aston Martin.

The car is irreparably scratched up, making it look like it has gone through quite the war already.

To make matters worse, fans are treated to a glimpse of a brand new villain: Primo.

The account captioned the image with all the details, saying: “Behind the scenes of NO TIME TO DIE with Daniel Craig at the wheel of the battle damaged Aston Martin DB5, as @dalibenssalah (Primo) takes aim.”

Behind the scenes of NO TIME TO DIE with Daniel Craig at the wheel of the battle damaged Aston Martin DB5, as @dalibenssalah (Primo) takes aim. 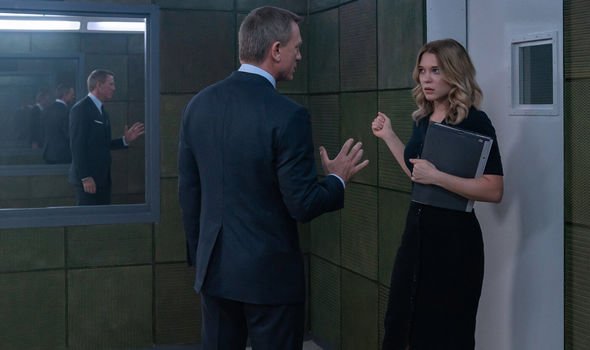 Dali Benssalah is making his debut in Bond in No Time To Die this year.

According to the James Bond fandom page, not a lot is known about Primo just yet.

According to the page Primo is an ambitious mercenary and assassin, and has been hired by the enigmatic Safin.

The website also goes on to say he has been to hunt down and kill both Bond and Swann.

Unfortunately, not a lot else is known, but fans will surely be excited to see how things progress going forward.

Recently, an insider in the Bond franchise explained how the film’s creators keep secrets under wraps.

Speaking exclusively to Express.co.uk, Luke Armstrong explained: “We get a certain amount of training in what to say and what not to say and we have sort of shared codes that we use to refer to the project.

“So if we’re talking about it in public it doesn’t become… or somebody says, ‘I’ve just heard a spoiler about that film.'”

Of course, it seems as if these methods are working, as no spoilers have arrived online just yet.

A lot of the film’s story has been hidden thus far, meaning fans are going into the film without any sense of what is going to happen.

Considering this is the final film with Craig as Bond, it makes sense for the hero to go out with a bang.