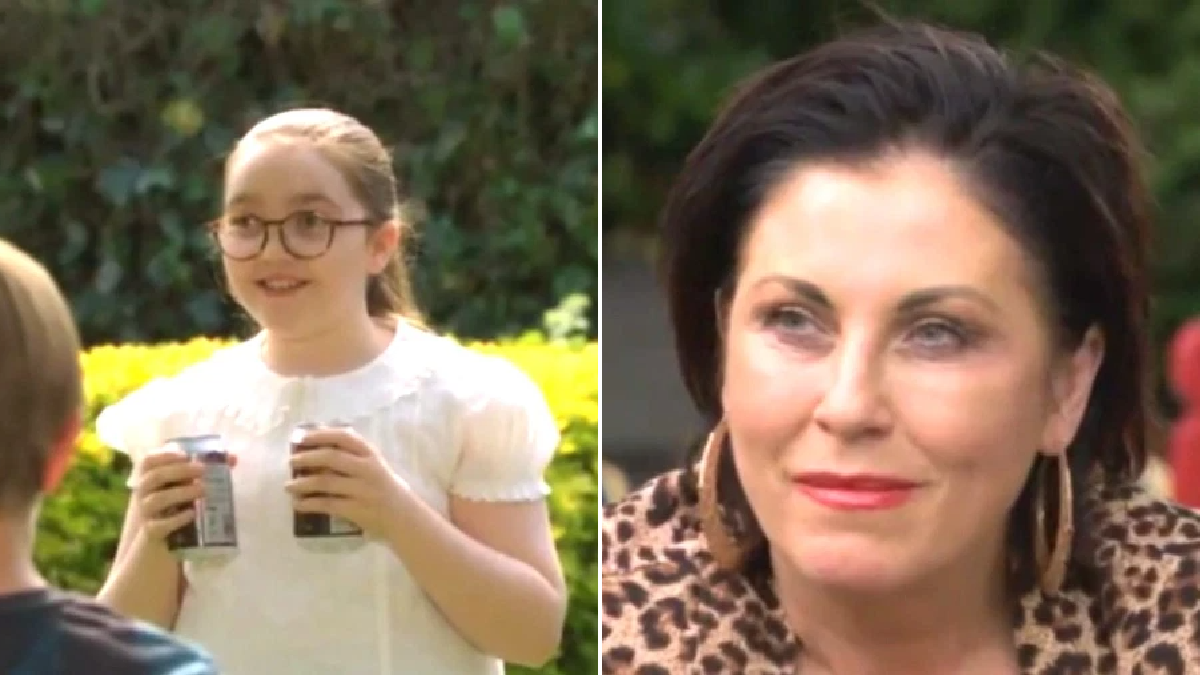 After revealing he had been talking to someone, Kat took Tommy’s devices away, convinced a criminal was behind the account and grooming the young lad.

To make matters worse for Kat, tonight (August 27) she discovered Tommy had run off to meet a woman at the playground.

Kat and Whitney (Shona McGarty) attempted to get information out of Lexi, but they didn’t have a great deal of luck.

Unable to find her son, Kat started panicking and soon called in Callum (Tony Clay) for help, worried someone had taken Tommy.

However, when Chelsea (Zaraah Abrahams) revealed she saw Tommy at the park, Kat, Whitney, Lexi and Callum rushed over.

Kat confronted Tommy, who told her he was with someone called ‘Scarlett’.

Assuming the worst, Kat was left shocked when Scarlett turned out to be none other than Janine’s (Charlie Brooks) daughter.

We discovered tonight that clearly smart, bright young Scarlett had been in care for a while, and Tommy had promised her she can stay with his family.

Kat eventually took Scarlett back to her home, and later revealed to Whitney that Tommy still doesn’t know Scarlett is actually his sister – not cousin.

As Kat prepares to tell Tommy the news, the big question is of course…where is Janine?

And how long will it be until she arrives back in Walford?