Hollywood icon Joan Collins, 88, told Piers Morgan during his ITV chat show Life Stories that her “lips were sealed” after he questioned her about the Royal Family. The award-winning actress also took the opportunity to take a swipe at Piers, who left his position on Good Morning Britain following his controversial comments about the Duchess of Sussex.

The outspoken presenter left GMB following a series of explosive rants about Meghan Markle and Prince Harry and their interview with Oprah Winfrey.

Piers comments also sparked more than 40,000 complaints to TV watchdog Ofcom because of his remarks.

At the time ITV released a statement regarding Piers’ departure, which read: “Following discussions with ITV, Piers Morgan has decided now is the time to leave Good Morning Britain. 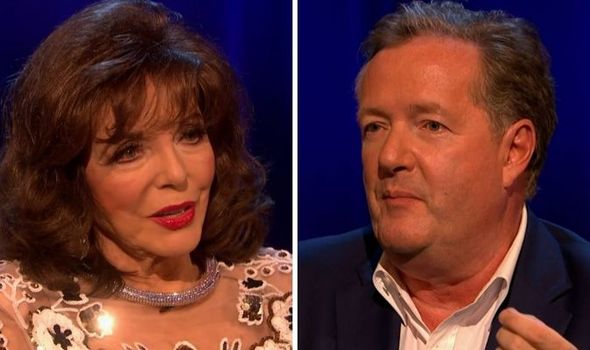 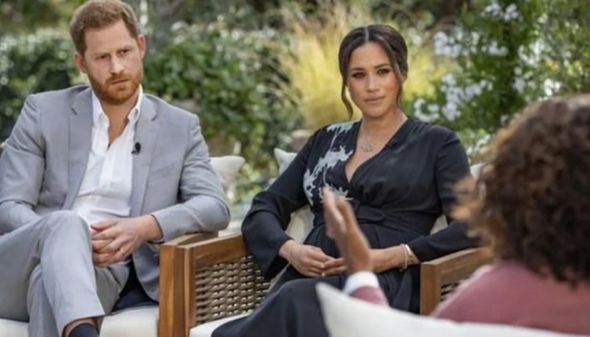 Sitting down with the former GMB host, Dame Joan refused to talk about the Duke and Duchess of Sussex on national television.

“What do you make of the British Royal now with Meghan, Harry, the feud?” Piers asked. “William…Charles?”

“My lips are sealed on that subject,” the actress began. “I’m not going to go on national TV and say what I think about Meghan and Harry.”

“Because look what happened to you,” she joked as Piers laughed: “Exactly, thank you.” 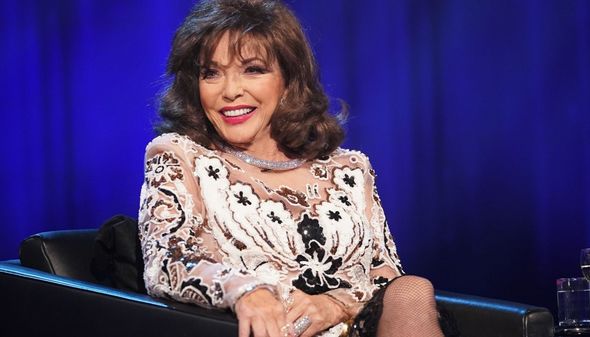 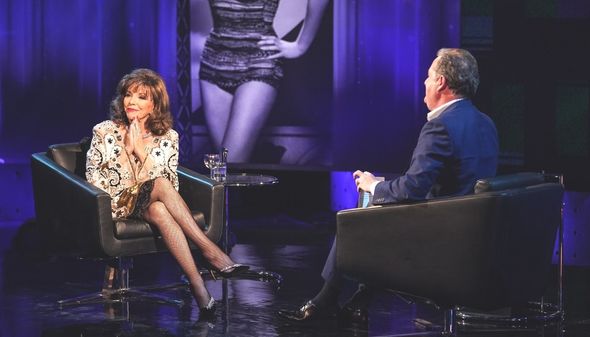 The 88-year-old also recalled the advice she gave to Princess Diana about how to avoid getting photographed in public.

“You knew Princess Diana, didn’t you?” Piers asked. “You had a few encounters with her?”

Dame Joan replied: “I did, I loved her.”

Piers continued: “She actually asked for your advice about the paparazzi? You were at some big event and there was all this mayhem.”

“She said ‘Does this always happen?’ and I said ‘You just have to get used to it’,” Dame Joan added.

“She tried to avoid them, didn’t she? Tragic life.”

Elsewhere in the interview, Dame Joan spoke about the time she first met Marilyn Monroe when she arrived in Hollywood as a young woman.

Dame Joan recalled: “She said ‘Beware of the wolves in Hollywood honey, because if they don’t get what they want they will cancel your contract’.”

She also spoke about being invited to meet a film producer in New York when she was 25 only to find him undressed in a bath.

“There was an air of misogyny,” she explained.

“That was the world, and for a lot of young girls at that time, particularly if you were good looking, it was tough.”

Piers Morgan’s Life Stories with Joan Collins is available to watch on the ITV Hub.