I’M A Celebrity… runner-up Jordan North has revealed how he is planning to get his teeth fixed after watching clips of himself in the
ITV show.

The Radio 1 star, 30, said he was horrified after viewing online videos of trials he tackled while in Gwrych Castle, north Wales. 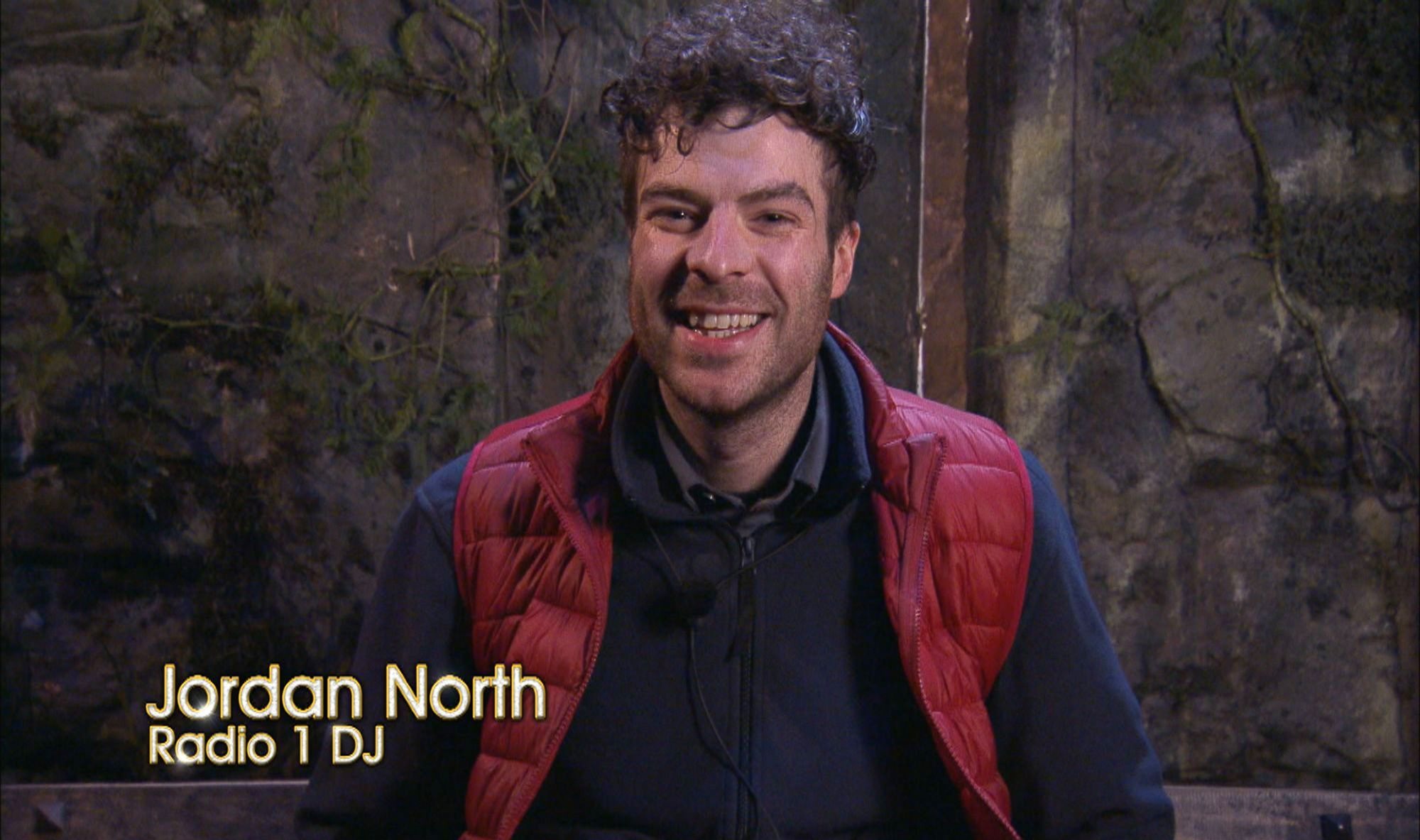 He said: “I'm gonna get my teeth done as well. Not massively, just the bottom ones, just a whitening. I saw a few clips last night and thought, hmm.

“I’m not going to go full Rylan or Simon Cowell. I have to be careful as I’ve got to go back to Burnley. If I look like I’ve been kicked through showbiz school backwards, I’ll be told.”

Jordan, born in Yorkshire but raised in East Lancashire, is part of a proud military family, with his dad Graham and brother Ryan having both served overseas.

He said it was his older sibling who serves in 2nd Battalion, Parachute Regiment who taught him how to channel his “happy place” in the show, Jordan’s beloved football team Burnley’s home ground Turf Moof. 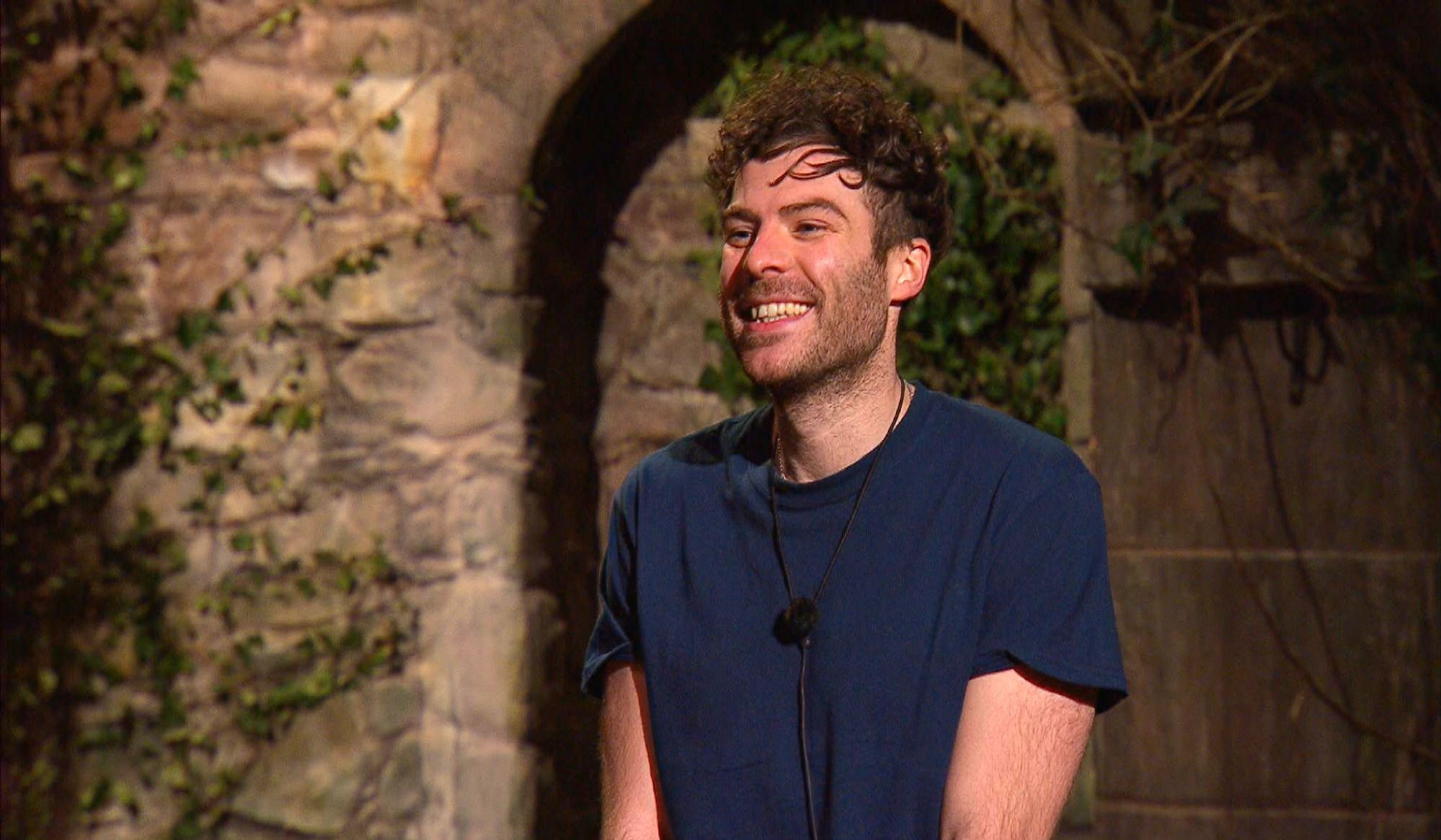 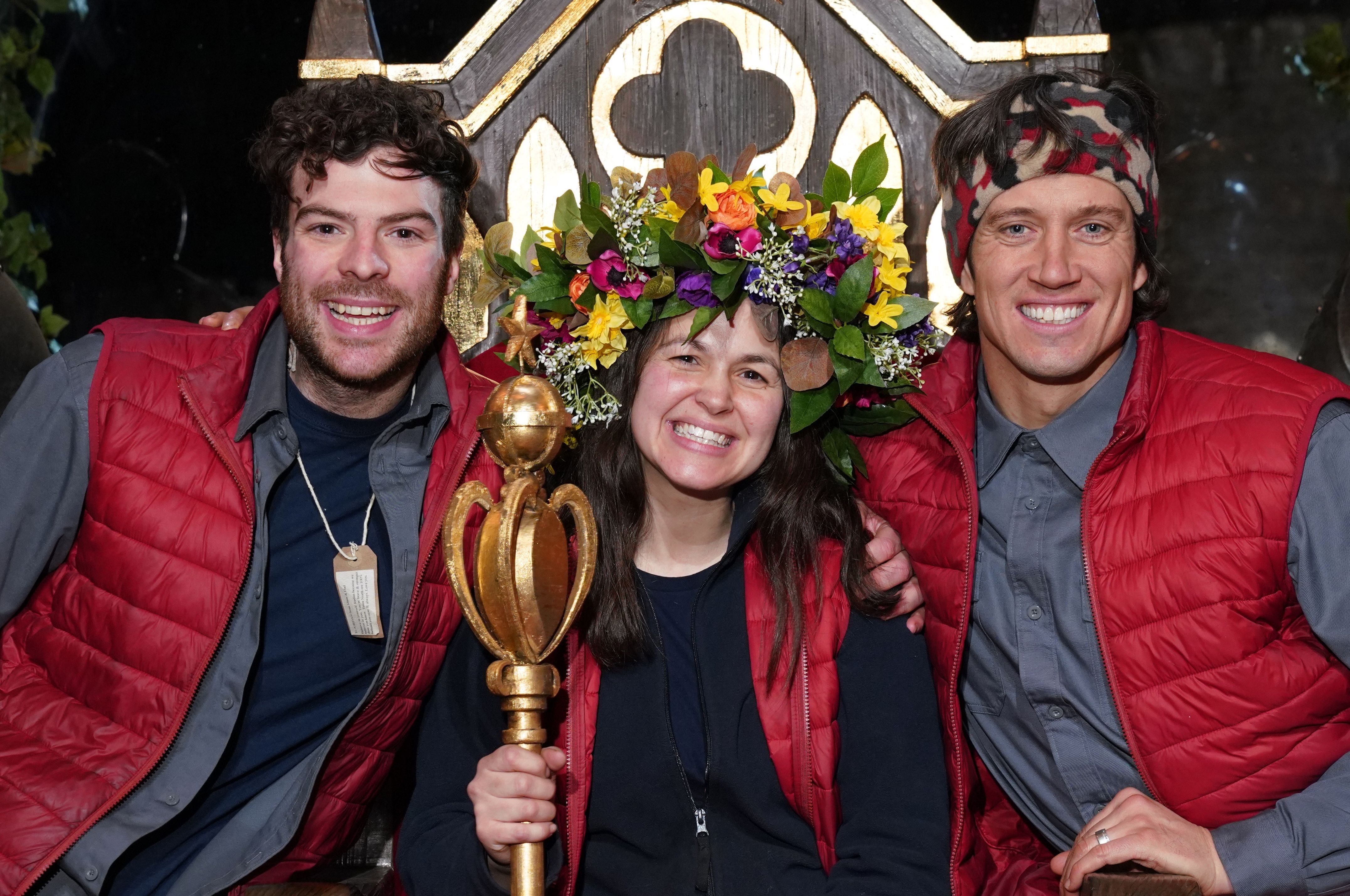 It was revealed earlier this week that Jordan had unknowingly raised £20,000 for a hospice that cared for his uncle.

Burnley F.C. decided to cash in on Jordan's "happy place" and put the money raised towards their community's food bank and Pendleside Hospice.

The hospice, which Jordan is an ambassador of, is extremely close to Jordan's heart and means a lot to him as they cared his sick uncle.

The football club designed various t-shirts to buy priced at £20 each, which are still available on the team's official website. 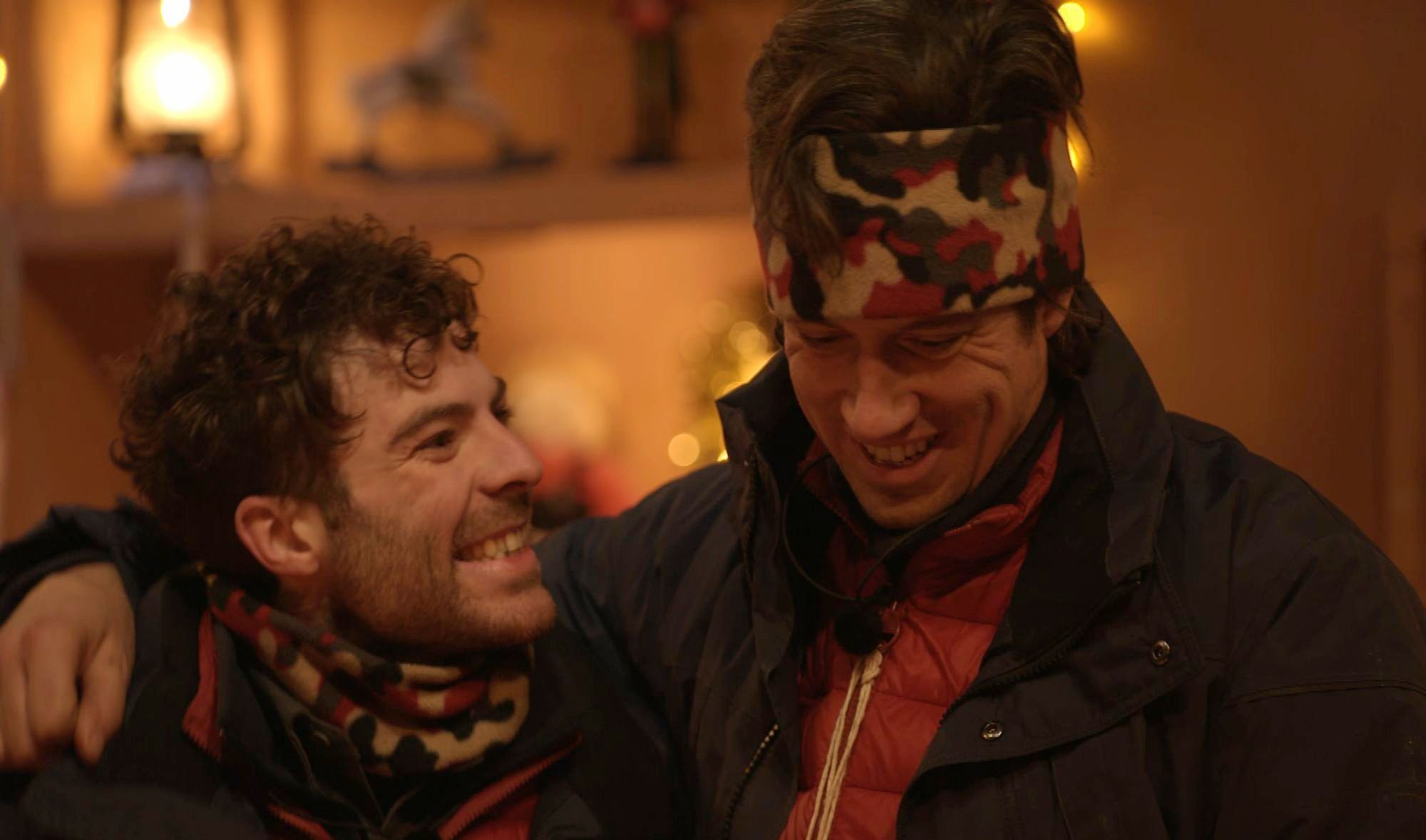 Speaking to Metro, Jordan’s Help! I Sexted My Boss podcast co-host WIlliam Hanson said the radio star will be 'emotional' knowing how much he raised.

He said: "Burnley is not just behind him as a football club, but as a town as well. I’ve got my Happy Place Turf Moor T-shirt, which has arrived and I shall wearing tonight.

"They’ve raised over £20,000, and Jordan, of anything that has happened over the last three weeks, that is the number one thing that [will shock] him. He’ll be emotional to know that.

"He doesn’t know that any of this has gone on, and he has inadvertently, with two words shouted in desperation as a snake crawled across his leg, raised over 20,000 pounds for a charity!"