Musician Josh Groban recently learned that the reason he struggled in school was because of undiagnosed ADHD.

Groban shared this revelation on actor Justin Long’s Life is Short with Justin Long podcast. Like many children who go undiagnosed, Groban shared that school was not a friendly place for him. He had trouble keeping up with studies and his teachers admonished him for falling behind. 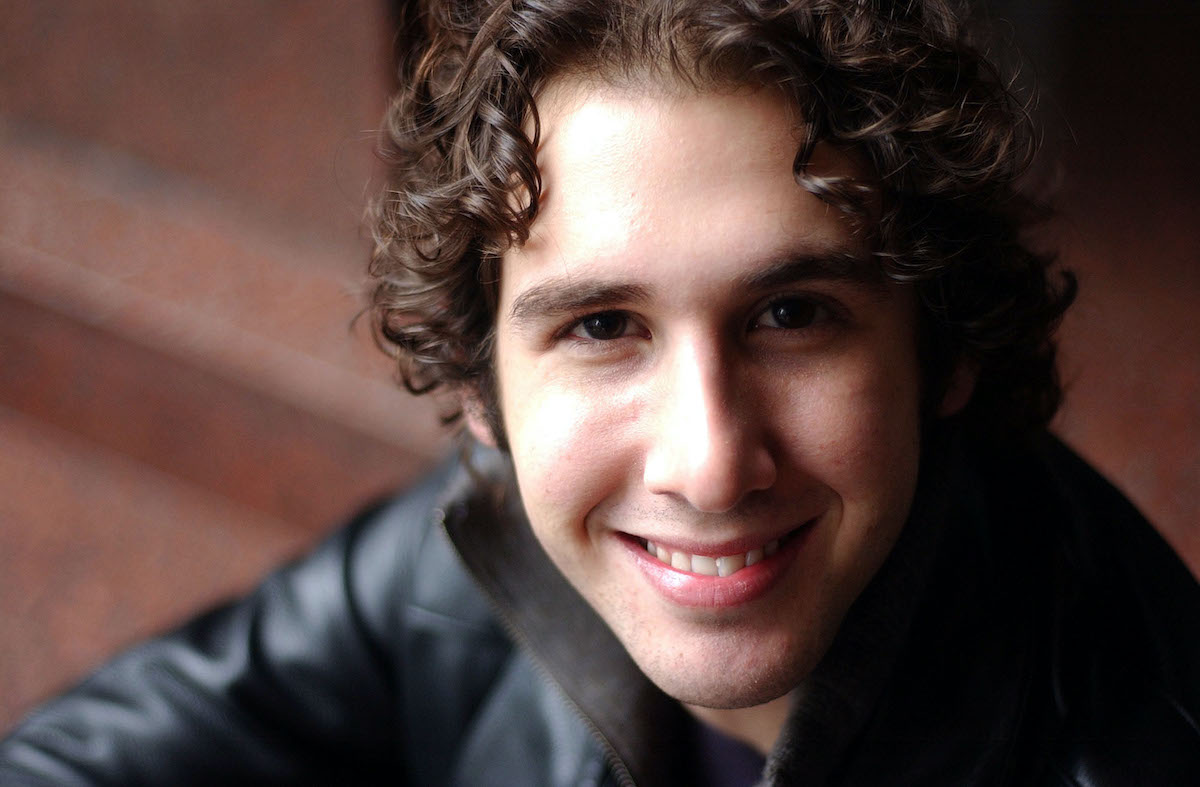 Last year, writer Yashar Ali tweeted about having an attention deficit disorder. “I want to talk about ADHD. I was diagnosed with ADD when I was 13-years-old. To say it’s misunderstood (both by people who have ADHD and people who don’t have it) is an understatement. What people need to understand about those of us who have ADHD is we are not homogeneous,” he wrote in a multi-series post. Groban responded, “Thank you for this thread.” While Groban appreciated the post he hadn’t really discussed dealing with ADHD until Long’s podcast.

The number of students diagnosed with ADHD has increased over the years, according to the Centers for Disease Control and Prevention. But when Groban was in school, an ADHD diagnosis wasn’t as prevalent.

“I was just a really overthinking kid,” Groban reflects. “I was late to be diagnosed with ADD so I didn’t know, during my school years, why I was falling behind and so, whereas I was just getting kind of scolded all the time and I was getting told by the teachers like, well, he better keep up. He may not be smart enough.”

Groban says it wasn’t until later in life he realized his inattention had nothing to do with his intellect. “It wasn’t until later on that I realized that it had nothing to do with IQ or smarts or anything like that,” he says. “It was just a different way of learning, and now the school systems are adjusting and allowing for kids to learn in different ways and it is getting better. It’s a huge reason why I think arts education is so pivotal in our schools because it opens up different ways for kids to transform and digest information in other subjects.”

Groban told Long his mother was an art teacher and his dad played trumpet. Having parents rooted in the arts helped to create an environment for him to tap into his talents.

“Yeah, [his mother] understood and thank God for my parents who were so wonderful and understanding with all that, but having arts in the school changed my life,” Groban remarks. “As soon as I was able to express myself and use the arts as a tool in my academic life, and as soon as I had those hours a day where I could sing or play drums or play piano, or be part of a show, everything else just seemed to go into hyper-focus and it clicked it into place.”

RELATED: Does Social Media Cause ADHD?

Groban likened music to the effects some kids get from taking ADHD medications like Adderall. “Yeah, because I tried those meds and they giveth and they taketh away,” he says. “They give you a huge boost of energy and focus and they are vital for so many people. I’ve been off and on them my whole life, but then they also have their side effects, which can sometimes chip away at the nuances of who you are.”