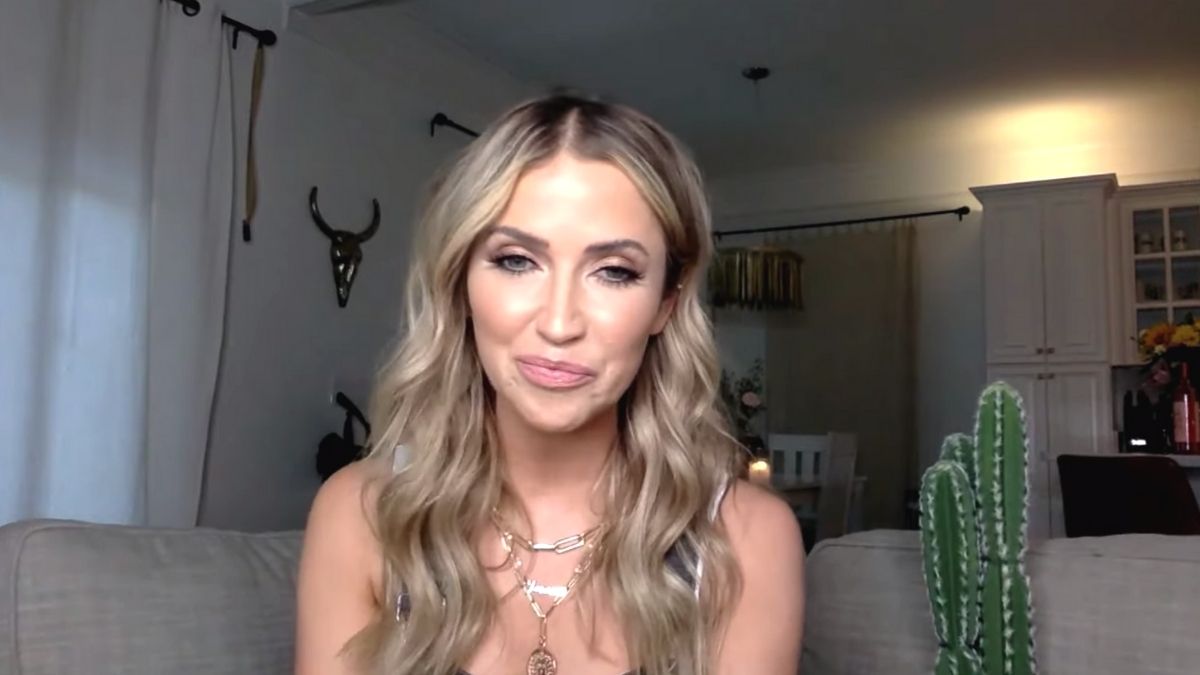 Kaitlyn Bristowe is back in the Bachelorette spotlight because she was recently announced as a contestant for Dancing With The Stars.

Kaitlyn was asked during an interview for The Bachelor: The Greatest Seasons — Ever, where she gladly accepted this new role.

But now that she’s back in the spotlight, she’s reflecting on the past and her role in The Bachelor franchise.

She appeared on another episode of The Bachelor: The Greatest Seasons — Ever, where she was asked about her opinion of Clare Crawley and Juan Pablo Galavis.

During the interview, she admits that she had applied to be on this particular season of the show because she found him so charming. She explains that she was very thankful that she wasn’t picked for this season after seeing what happened.

She was cast on Chris Soules’ season.

“I’m just so glad nobody picked me for his season,” she explained, adding, “I remember making my video, being like ‘I can’t wait to meet Camila!’ Then at the end, I was like ‘Whew!’”

If that wasn’t enough, Kaitlyn then calls Juan Pablo the worst Bachelor in the show’s history. She laughingly admitted that she also has a cactus named Juan Pablo.

You can see the interview below.

Even though Kaitlyn laughed about Juan Pablo during the interview, she went on Twitter to admit that she didn’t like how she was coming across.

She revealed that she regretted the comments she made about Juan Pablo and explained that she couldn’t watch the interview live.

The interview was only made a few weeks ago, but since then, Kaitlyn has faced harsh comments herself. After being named as a contestant on Dancing With The Stars, people have reached out to her, calling her ugly and old.

Kaitlyn has revealed that she cried over comments about her appearance, revealing that her trolls really got to her.

Fans also brought it to her attention that the comments she made about Juan Pablo are the same comments that she’s facing herself, causing her to take a step back and question why she would say such things.

Juan Pablo himself has defended his decisions, saying that he was staying true to himself with the guidance and advice from producers.

The Bachelorette premieres on Tuesday, October 13, at 8/7c on ABC.