Keeping Faith series three’s grand finale aired on BBC One tonight, Saturday, May 1, bringing the story of Faith Howells (played by Eve Myles) to a close. So how did the final ever series come to an end? Here’s everything you need to know about the season three finale of Keeping Faith.

What happened at the end of Keeping Faith season 3?

He is suspected after her phone was found at his mum Marion’s (Rhian Morgan) house.

Evan was taken away by the police but despite the evidence pointing to him, Evan maintained he was innocent.

Faith doesn’t think he did do it and so agreed to help him out and be Evan’s lawyer. 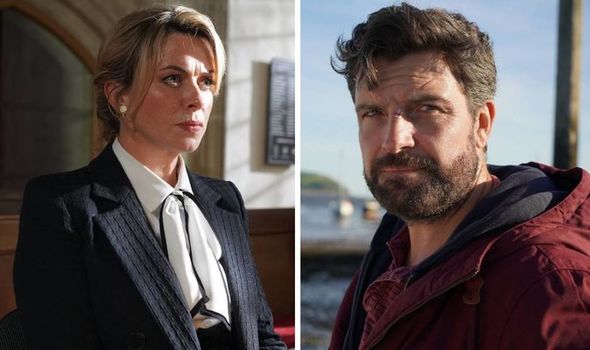 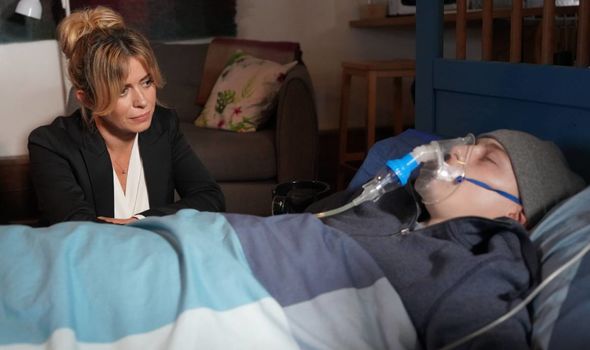 On top of her family troubles, Faith has been juggling the case of Osian (Keogh Kiernan), a sick boy who has been refused further treatment.

He falls into a coma which prompts the judge to think about declining the request for him to travel to France for experimental surgery.

But when Osian’s dad Mike (Matthew Aubrey) makes a lastminute phone call, he confirms Osian would want the treatment.

Faith wins her case as the application for him to get the surgery is granted.

Later, it is shown that Osian experimental treatment did work and is on the mend. 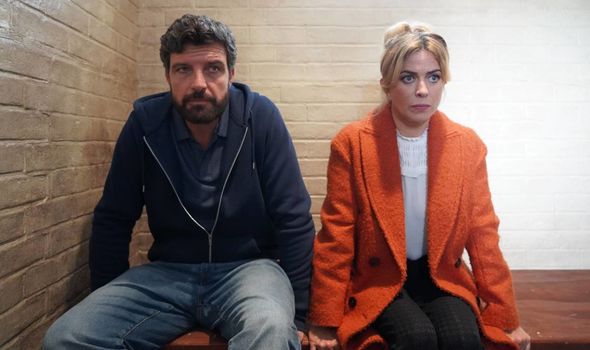 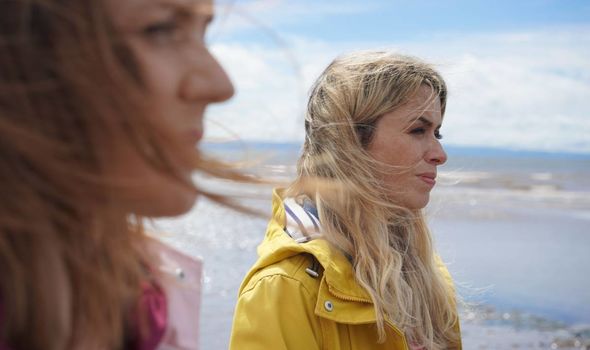 Shortly after the case is closed, Faith finds out her mum Rose (Celia Imrie) has taken the children, believing they could be in danger.

Thankfully, Rose was just seen having a tea party with them but when her daughter arrives, she pulls a gun on her.

Rose says she wants revenge after Faith attempted to “finish her off” years prior.

At this moment, Rose also admits to being the one responsible for Gael’s murder.

Evan and Rose are dead

Evan is released from police custody and goes to Rose’s house to try and protect Faith.

He arrives in time, with his dad and DI Laurence Breeze (Rhashan Stone) by his side.

There is a brief stand-off between the two but then two gunshots are heard.

Fans gradually found out Rose had killed Evan, before killing herself with the second bullet.

At the end of the series, there is a moving memorial for both Evan and Steve (Mark Lewis Jones).

Just before the episode ends, it is shown that Faith is pregnant, most likely with Steve’s baby.

This signals the start of a new chapter for Faith but one which will not be shown on screen as series three is the end of the drama.

Keeping Faith is available to watch on BBC iPlayer.