The funnyman, 42, has somewhat changed tack for gritty release True Story, which sees him play stand-up The Kid – who initially appears pretty similar to his off-screen persona. 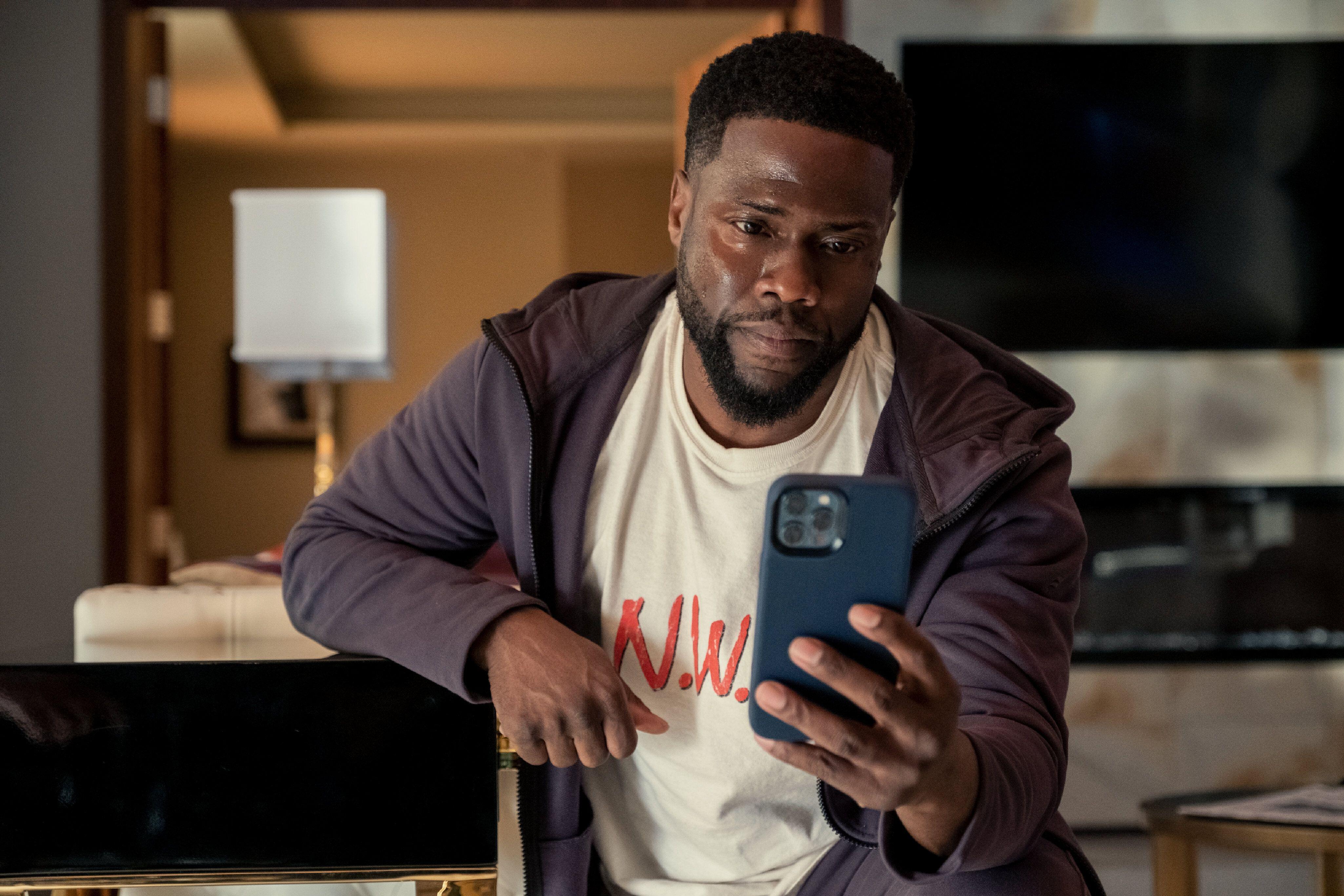 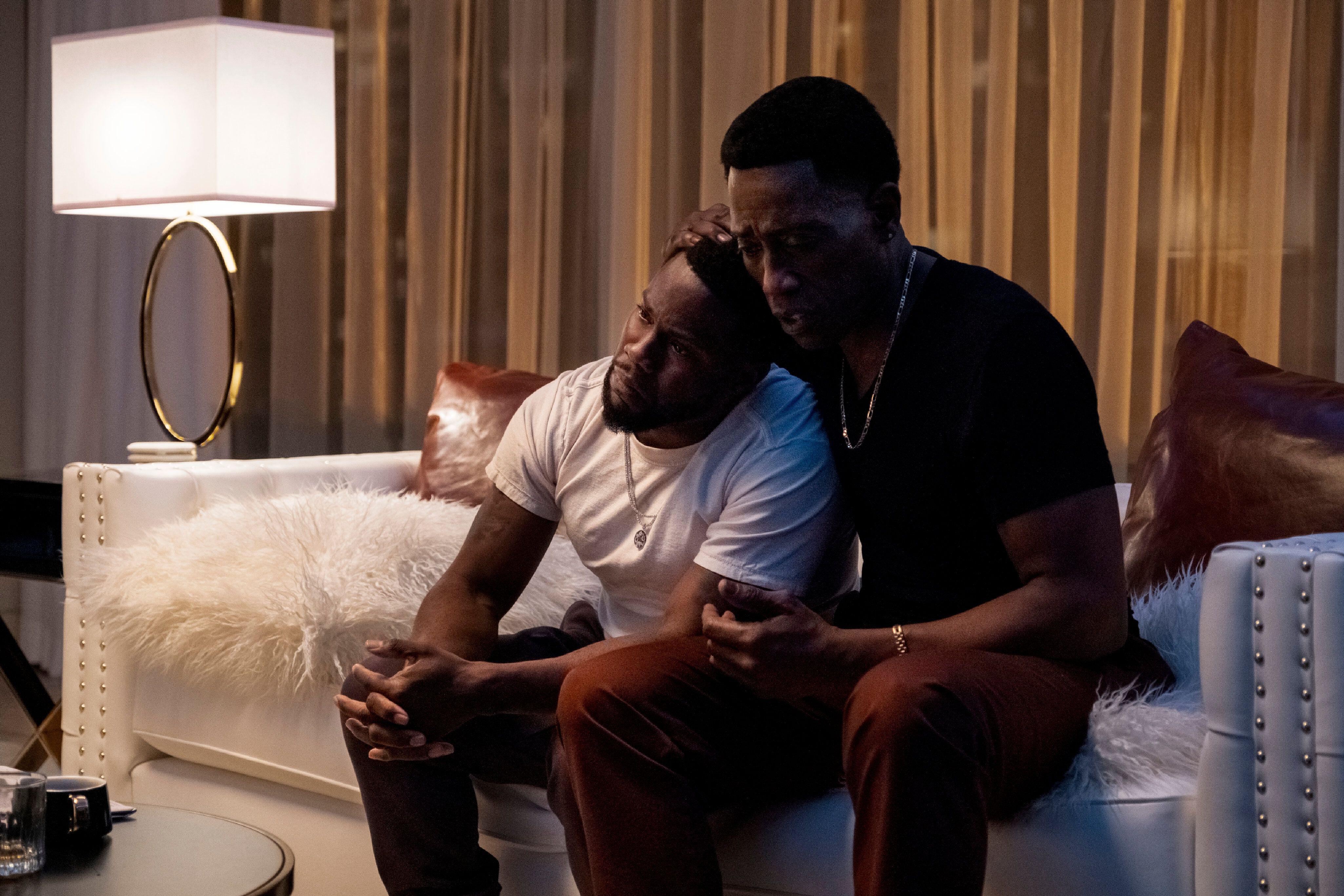 Yet the plotline takes a dark turn and sees Kid battle to save his career alongside on-screen brother Carlton, played by Wesley Snipes.

The seven-episode mini series sparks some similarities with Kevin's life, with his character being Philadelphia-based, and in frequent conflict with his sibling.

Yet the plot twists occur as Kid breaks his record of sobriety and wakes up next to the body of a dead woman, before the plotline depicts his continual attempts to cover up his find which, of course, leads to yet more issues.

Indeed, the new series is not actually based on a true story and was written by the show's creator Eric Newman.

Teasing the drama on his Twitter page, Kevin wrote: “'True Story' … Go check us out on @netflix.

"The show is Worth watching….TRUST ME ON THIS ONE."

His loyal fans appeared to agree, with one gushing: "I watched it all! Amazing Kevin. Your acting is beyond phenomenal. Great great show!!

"The very 1st episode, first scene, had me in tears. Your acting is so genuine."

Another was equally emotional and put: "Binge watched the enter thing last night & you killed this role, loved the serious side u displayed."

One then wrote: "TrueStoryNetflix was great! I binged the entire series. Couldn't stop watching. Great acting! Great storyline! Loved it!"

Another alluded to the series' portrayal of family bonds and wrote: "@KevinHart4real did real good in #truestory on #Netflix. Keep the truth to yourself."

Kevin previously told the Insider publication the racist experiences of his character on a plane mirror real life.

He also added the plotline and his role is "based off of just the onslaught of s**t that you deal" with as a celebrity.

Previously, Kevin premiered the comedy special, Zero F**ks Given on Netflix on November 17, 2020.

The trailer described Zero F**ks Given as “a special like no other” and promised it will have “zero filter” and “zero apologies”.

In an interview with the Sunday Times, published on June 13, Kevin fired back at critics and spoke out against cancel culture.

"I mean, I personally don't give a s**t about it," he told the publication.

"If somebody has done something truly damaging then, absolutely, a consequence should be attached.

"But when you just talk about… nonsense?

"When you're talking, ‘Someone said! They need to be taken [down]!' Shut the f–k up! What are you talking about?"

In the interview, he admitted to having been "cancelled" three or four times but according to comedian, it never bothered him.

He added: "If you allow it to have an effect on you, it will.

"Personally? That's not how I operate. I understand people are human. Everyone can change."

The series has seven episodes for subscribers to binge watch all at once.

It is not known if there will be a season 2 yet, as Netflix are calling it a Limited Series. 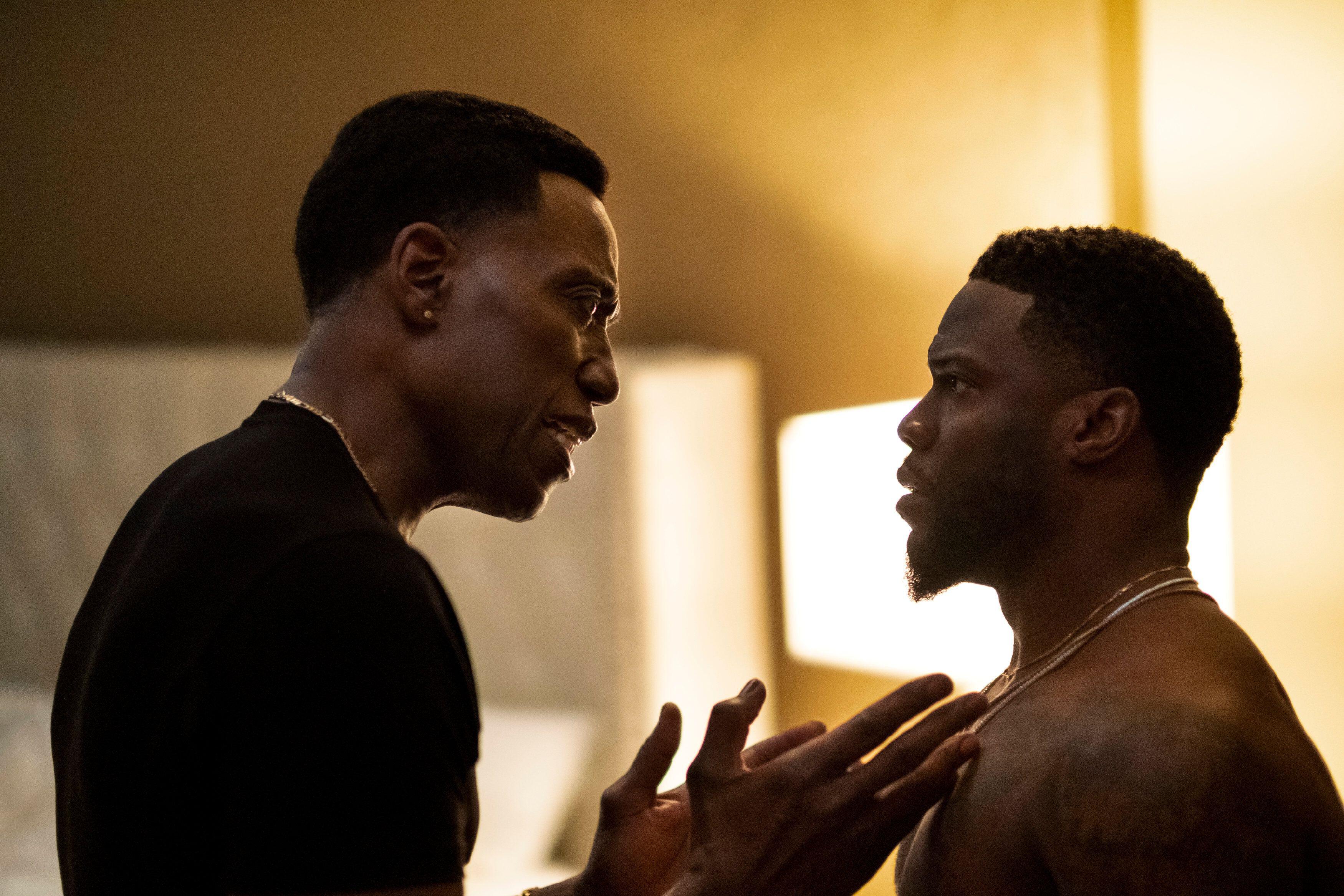 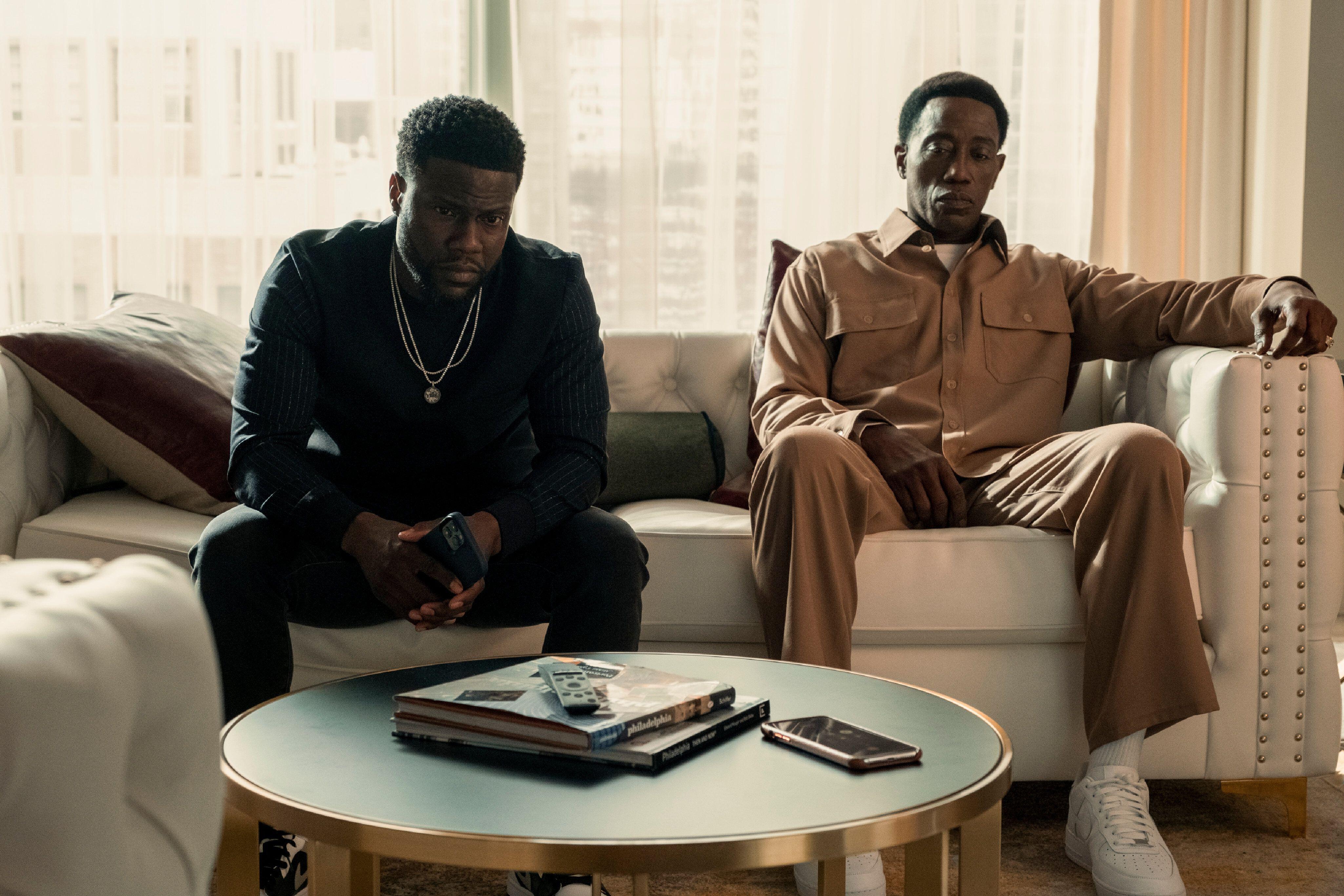 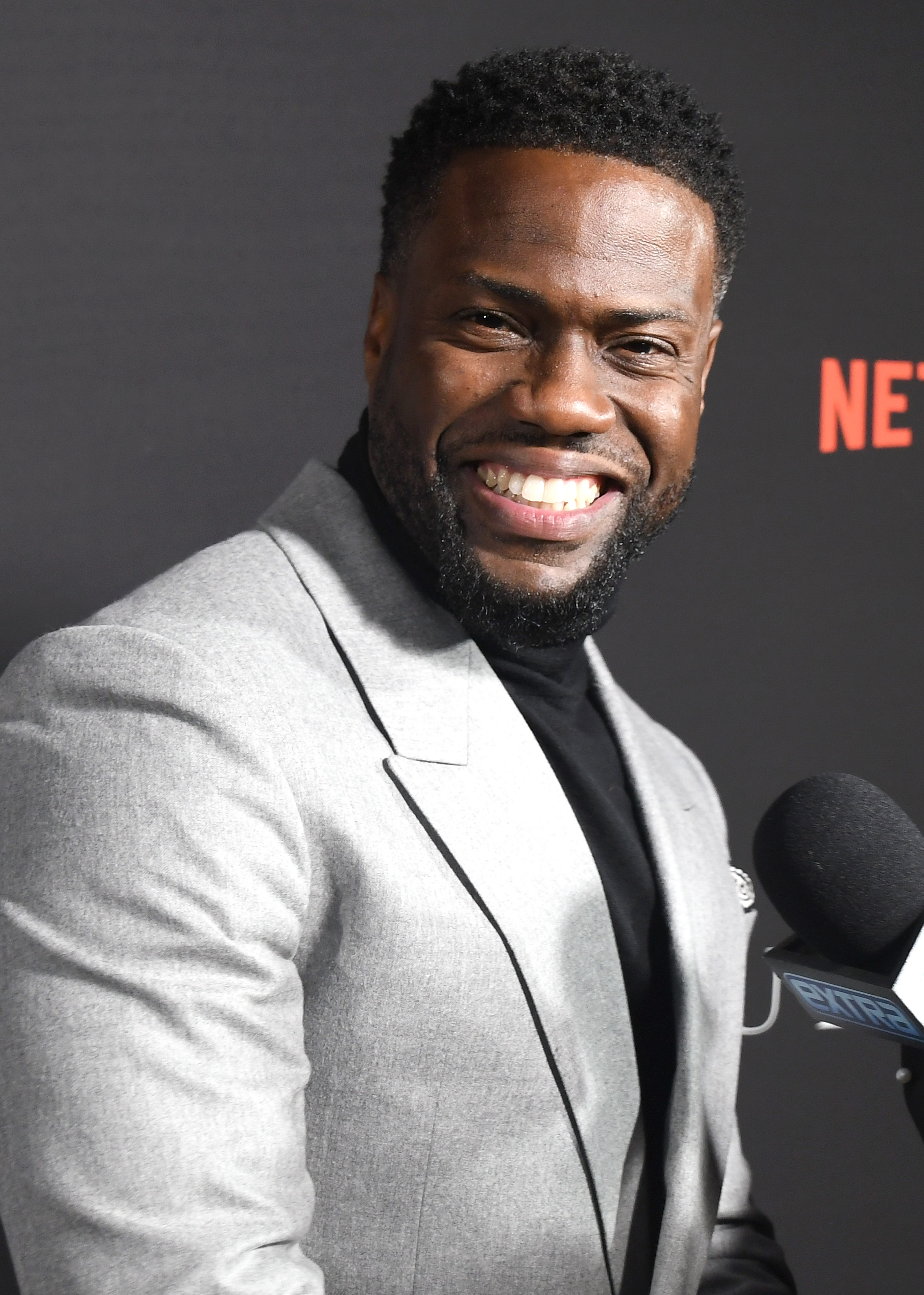