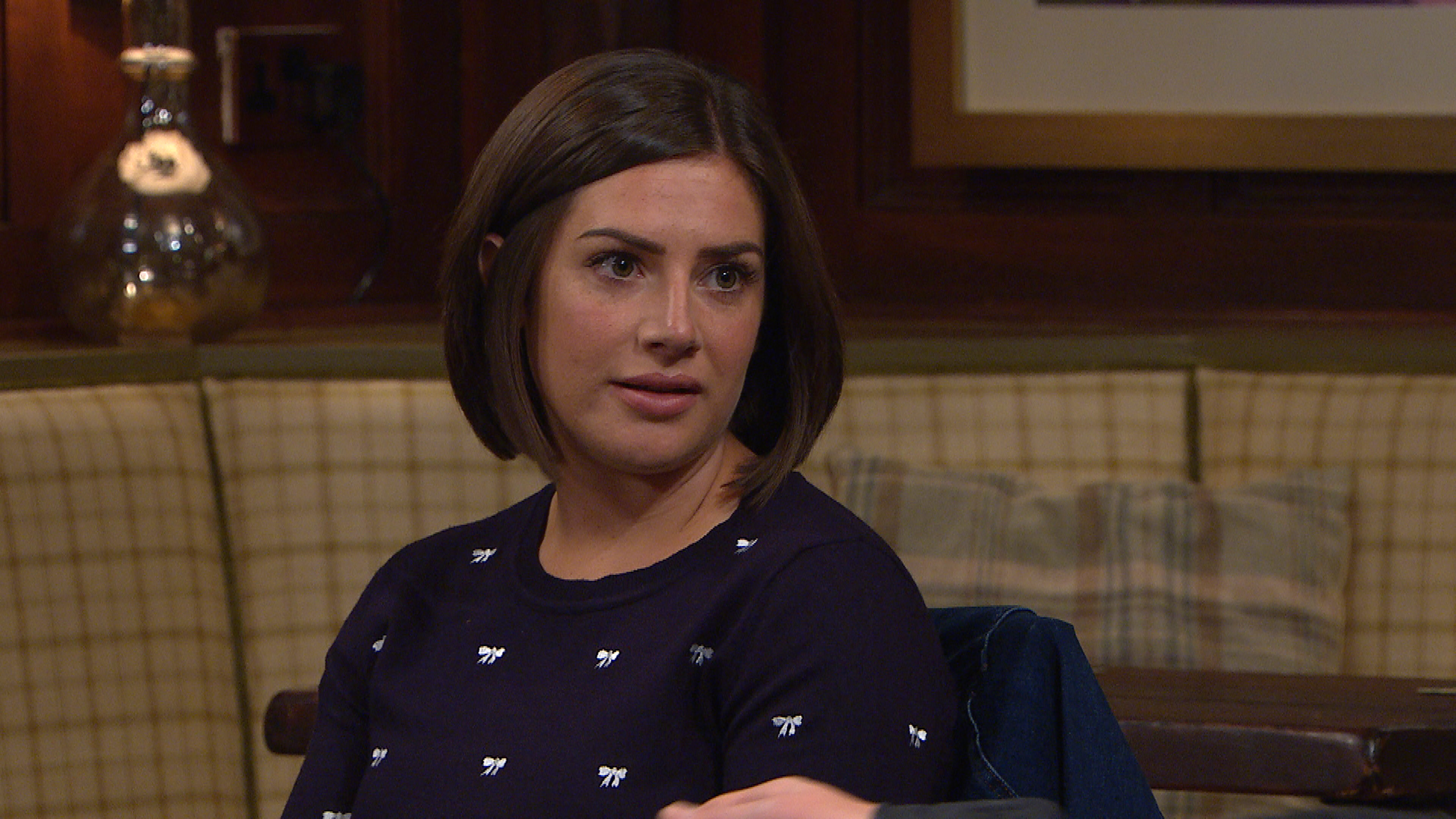 A major upcoming series of stunts which will plunge the lives of Emmerdale favourites into serious danger has taken 33 days to film, acclaimed director Duncan Foster has confirmed.

In a major week which is likely to see someone die, several main characters are involved and filming was recently seen in Stockton-on-Tees which saw Victoria Barton (Isabel Hodgins) and David Metcalfe (Matthew Wolfenden) struggling in the water in what looked like a survival adventure.

There is no confirmation over how they end up in the precarious position but fans have assumed that killer Meena Jutla (Paige Sandhu) may be involved in the disaster which ensures, given her growing hate for Victoria and her penchant for killing people in her way.

After 33 days. Itâs been scary, itâs been emotional, itâs been awesome. A massive Thankyou to our cast. An even bigger Thankyou to my crew. You have been so supportive and so brilliant. @emmerdale â¤ï¸

Matthew recently claimed that there will be several stunts, including some major action that has never been attempted in a soap before.

‘There’s four big stunts that happen over that week. We’ve just been filming that over the last month, and over the week that it’s going to be onscreen there’s four huge stunts

‘Two of them in particular have never ever been done before on a soap, so it’s been a massive block for us.

‘I’m covered in bruises and cuts, and it’s been fantastic.’

Duncan tweeted: ‘After 33 days. It’s been scary, it’s been emotional, it’s been awesome. A massive Thank you to our cast. An even bigger Thankyou to my crew. You have been so supportive and so brilliant. @emmerdale’ (sic)

Duncan has worked with Emmerdale on a number of high profile stunts over the years, including the unforgettable car crash pile up which led to the death of James Barton.

He was also there to engineer the crash which wiped out half of the White family, when Lachlan veered their car into the path of a lorry, causing the deaths of mum Chrissie and grandfather Lawrence as well as the brain damage of his aunt Rebecca.

He is well known for being the master of the Hollywood-esque spectacle so it seems like fans are in for some high octane stuff this October.